A Film Retracing the Career of Yayoi Kusama

It took director Heather Lenz seventeen years to complete her documentary on the top-selling living female artist in the world. 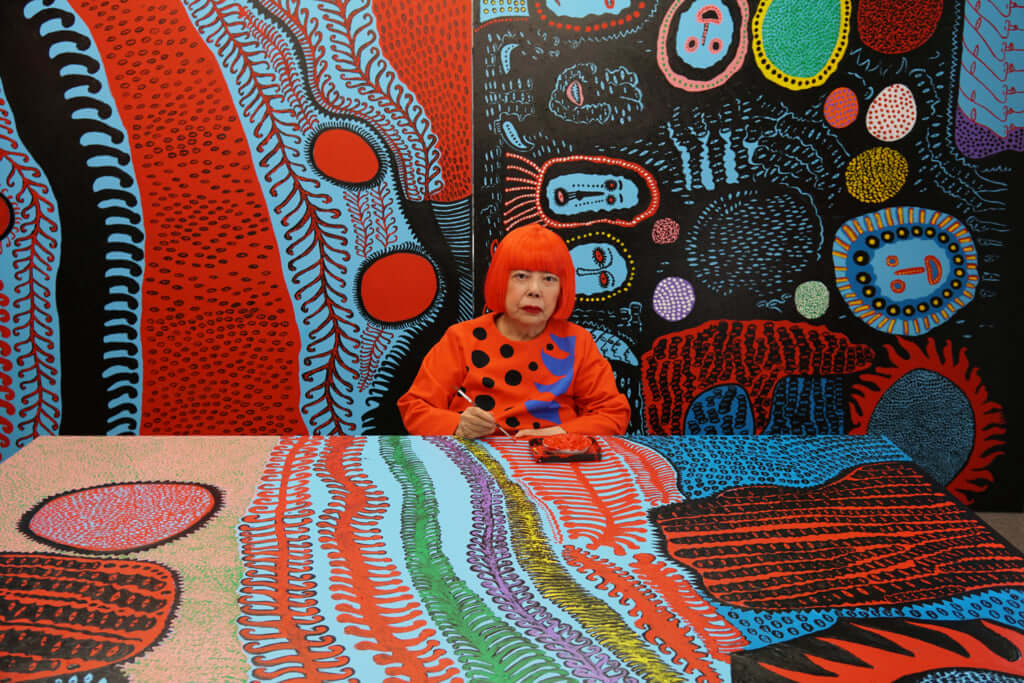 Released in cinemas in 2018, Kusama – Infinity retraces the career of Japanese artist Yayoi Kusama, from her chaotic beginnings right up to the fame and glory she now enjoys, and explains her creative process in detail (one of the things viewers learn is that she never gets rid of draft versions of her work).

Yayoi Kusama, the mother of a kaleidoscopic universe made from dots and mirrors and the star of exhibition spaces and social media, is a living monument to contemporary art and pop culture. But who remembers how, on her arrival in New York in 1953, she bombarded galleries with parcels containing her works in the hope that one of them might finally take an interest?

A fate full of pitfalls

This is where the main point of interest of this documentary lies. Sexism, racism, mental illness and a childhood in war-torn Japan, brought up by a mother who tore up her drawings: the film celebrates Yayoi Kusama’s career, but never skirts around the obstacles she faced.

As well as her artistic talent, the film praises the struggle this extraordinary woman has experienced in her determination to get the establishment to take her work seriously. The passage of time has not worn away this energy. Now in her nineties, the artist continues to work on her next creations in her Tokyo workshop, surrounded by her army of assistants.

Kusama – Infinity (2018), a documentary directed by Heather Lenz, can be found on its dedicated website. 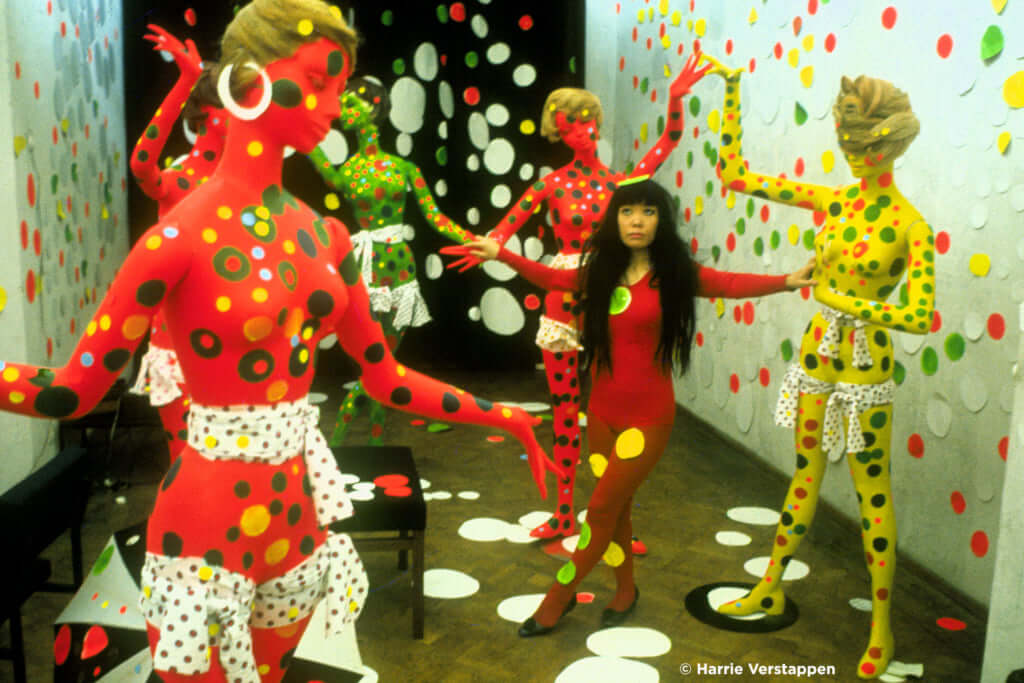 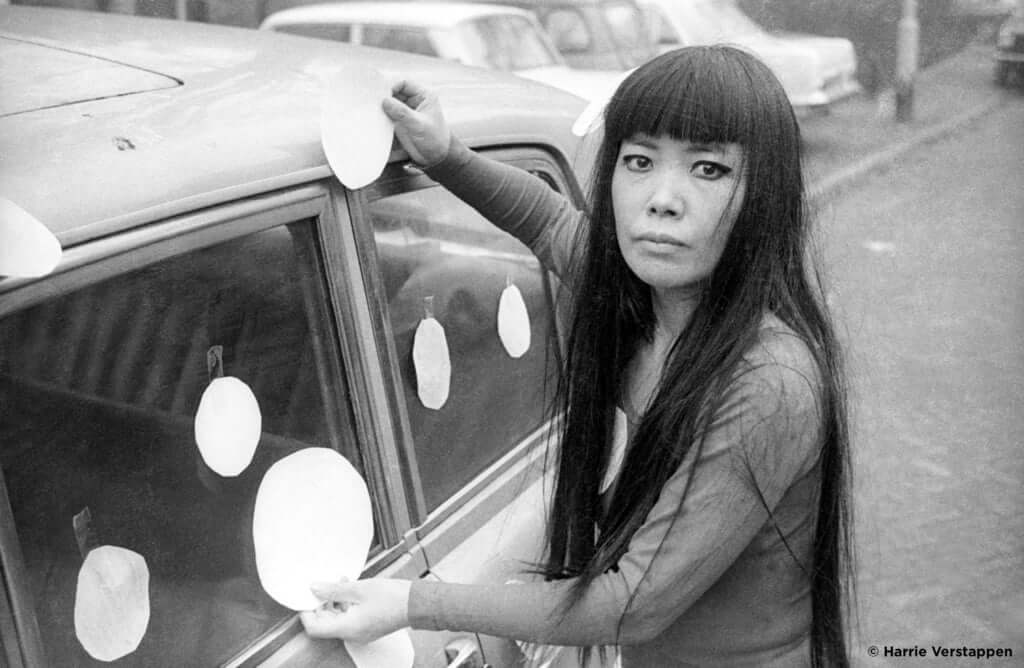 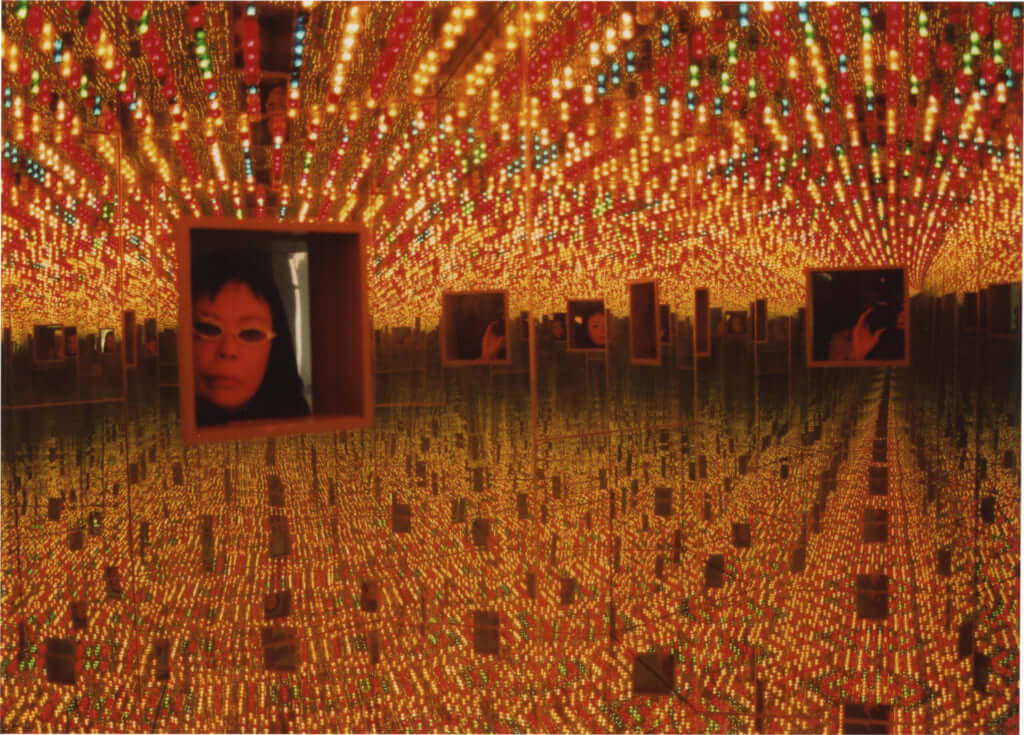 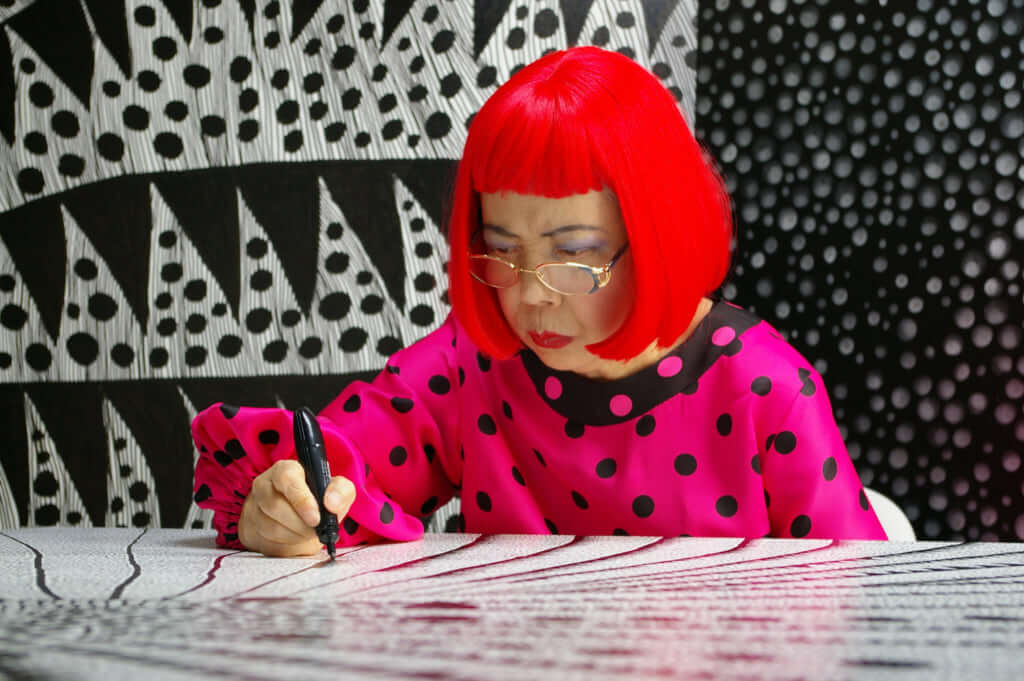 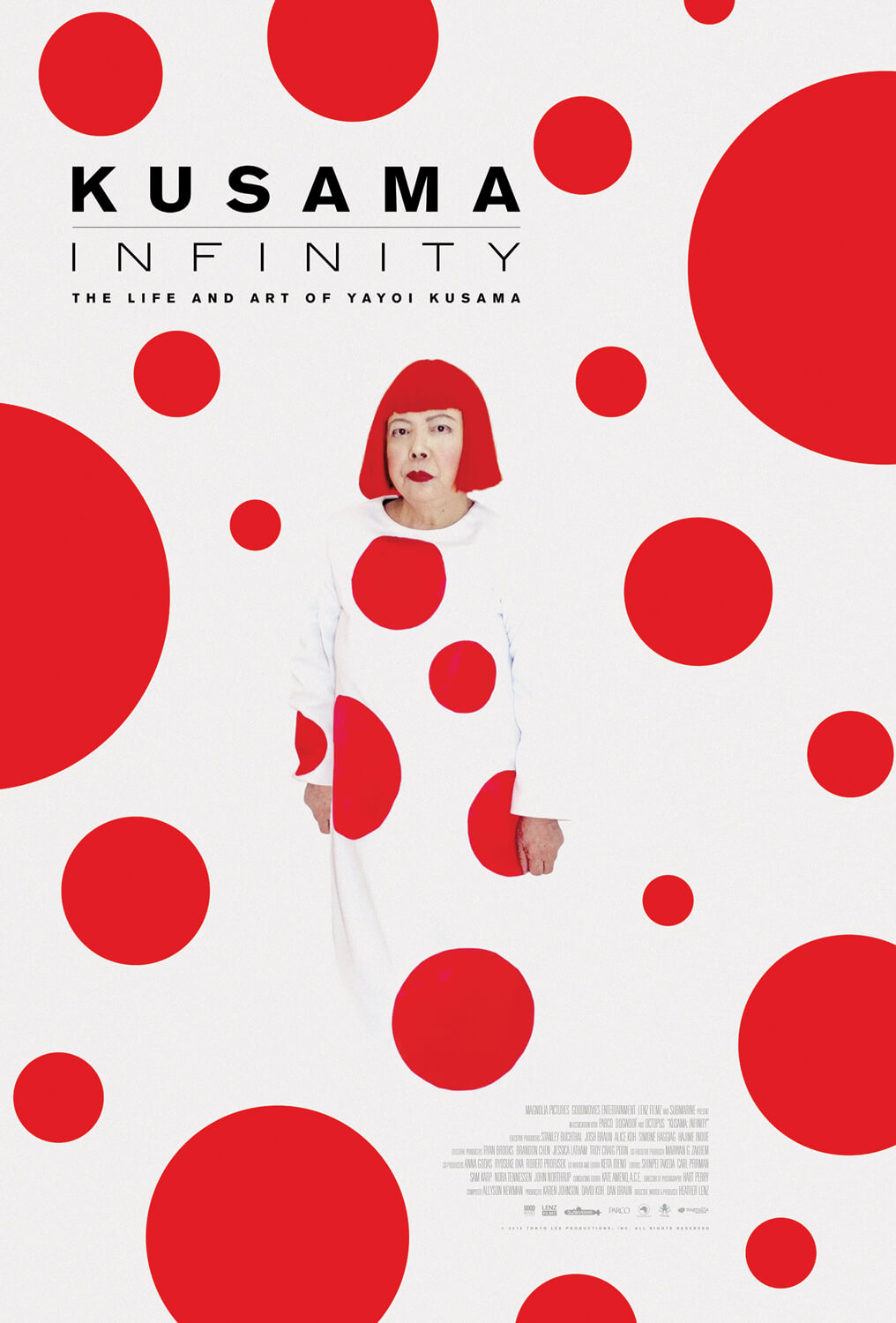