AMBUSH®, the Brand that Does Away with Sobriety 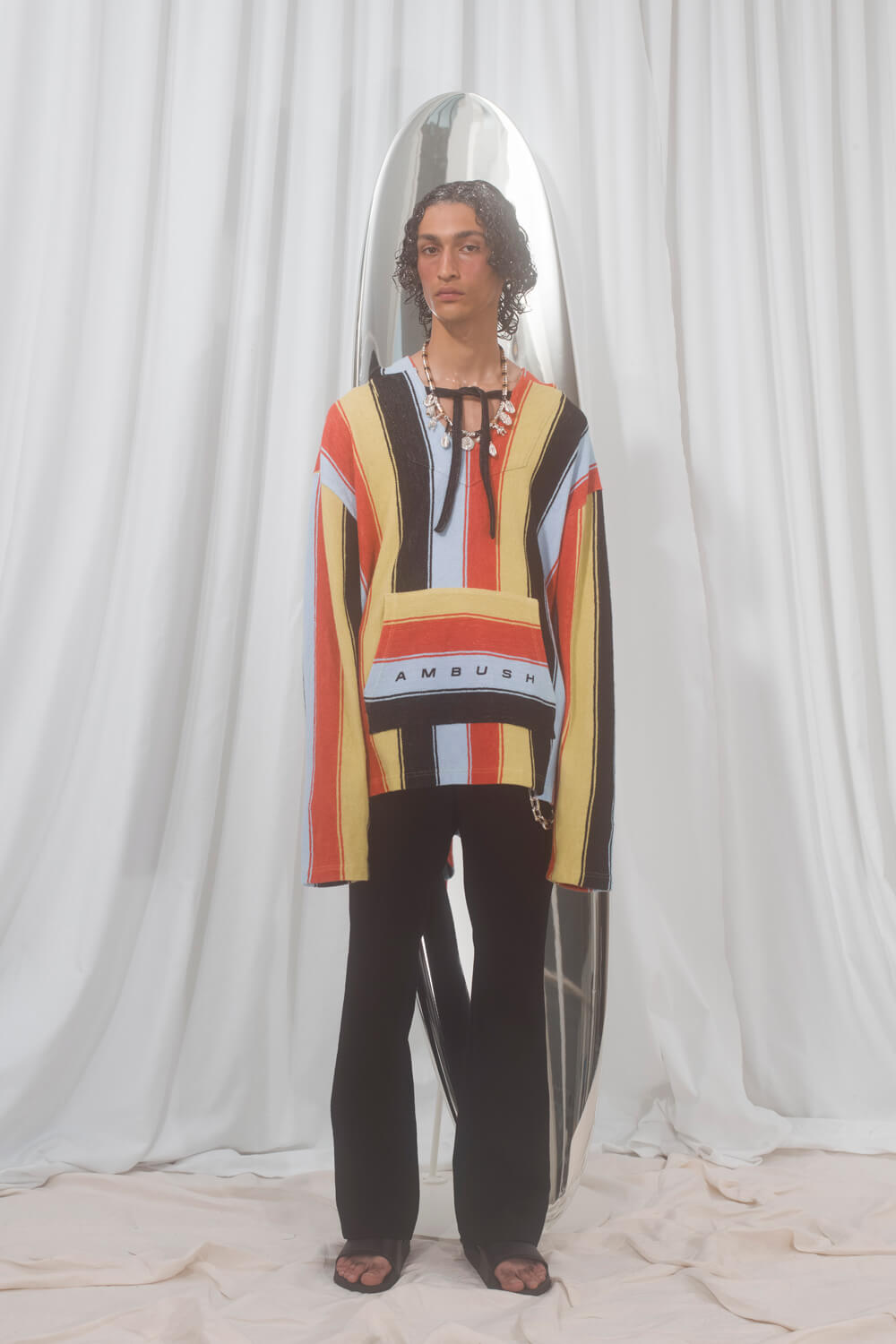 The story of AMBUSH® begins with the creators YOON and VERBAL, both fans of capital letters and the registered trademark symbol ®. The pair came to fame with POW®, a range of jewelry which hit the headlines at the end of the noughties after having been worn by Kanye West.

With a strong network in the hip-hop and pop scene — including most notably Pharrell Williams and Kim Jones — AMBUSH® has developed an identity through its unisex streetwear and collaborations with various international luxury brands such as Louis Vuitton, Cartier and Shu Uemura.

Driven by a hip-hop bling aesthetic, there is no space for the mundane. 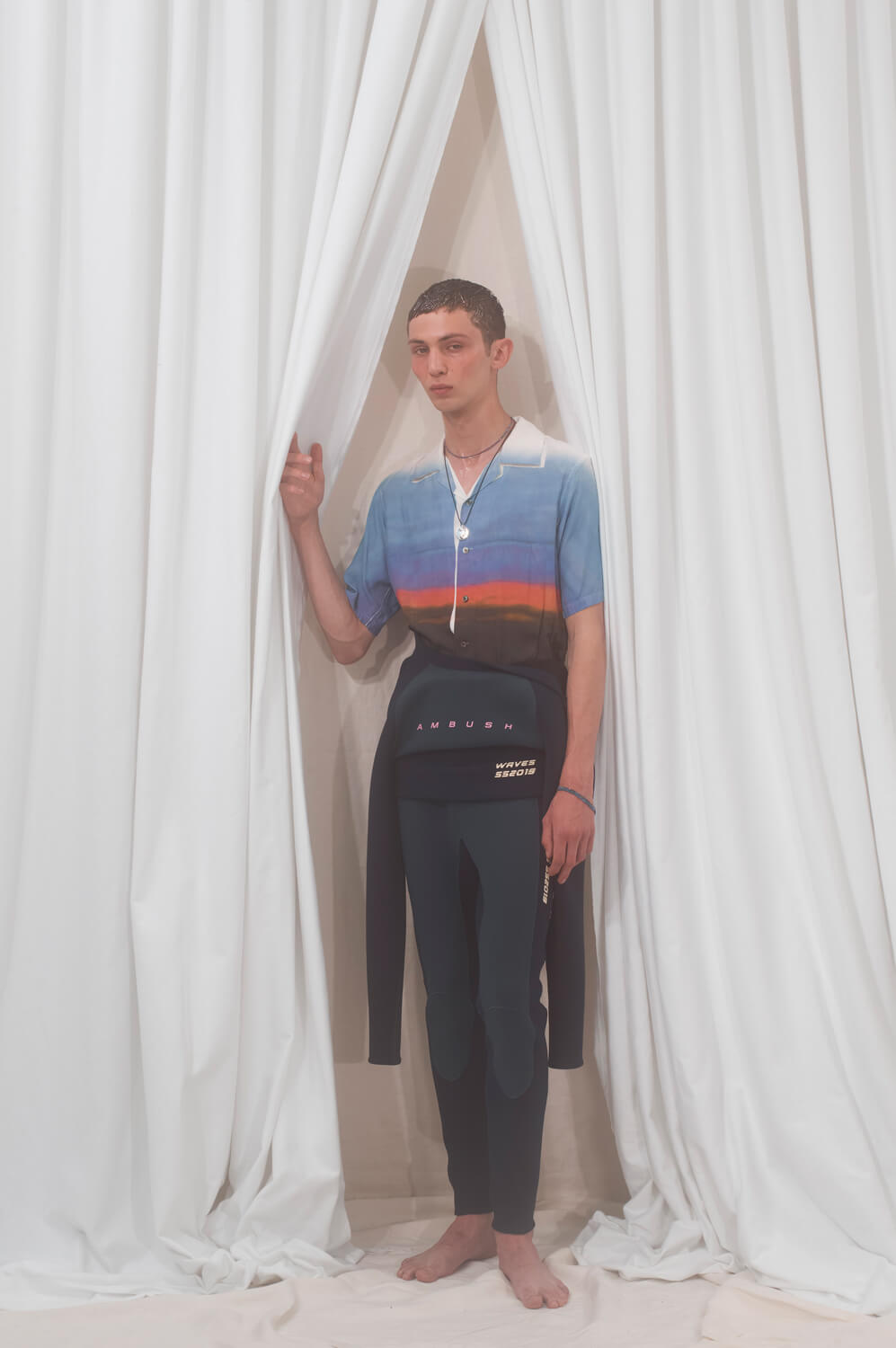 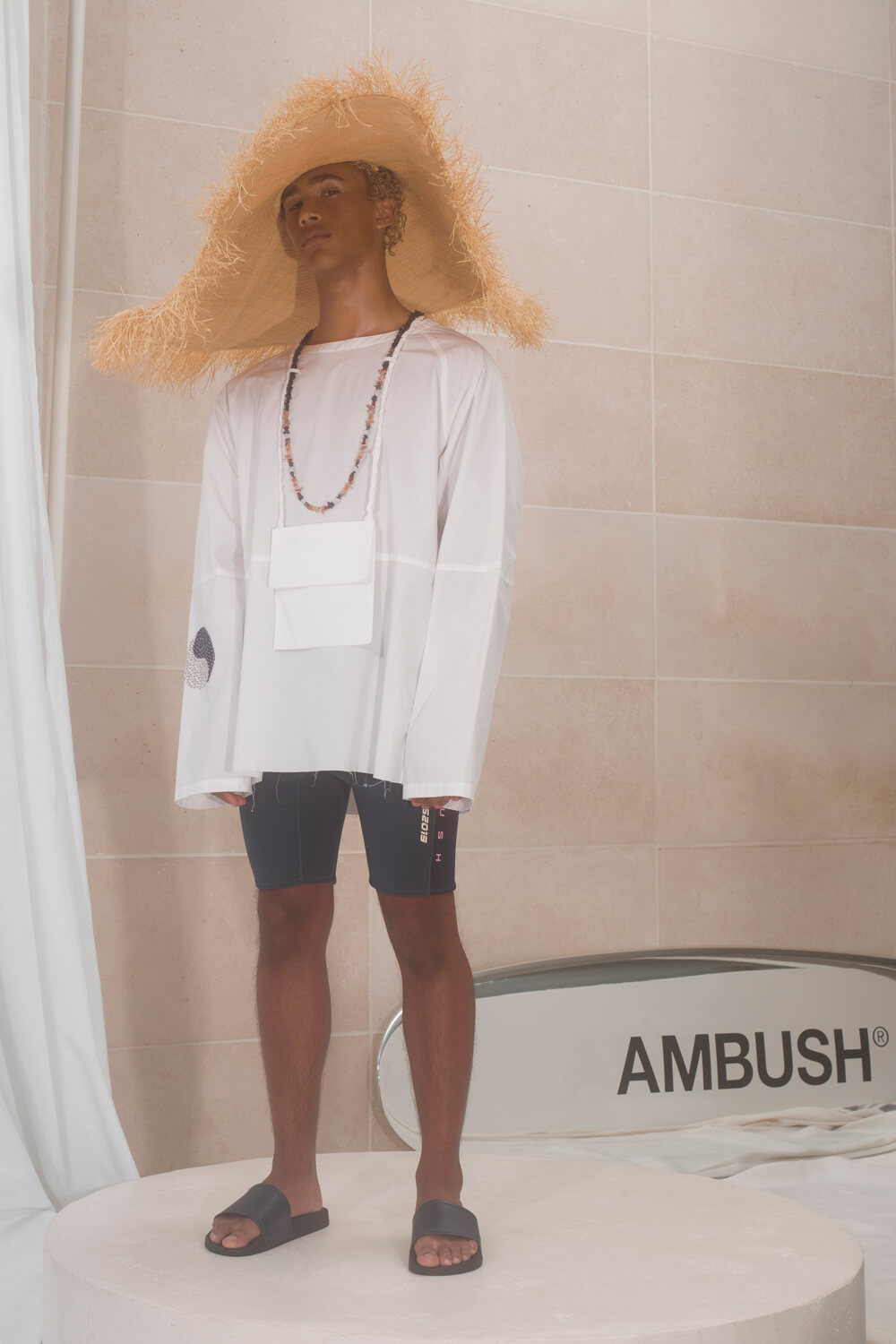 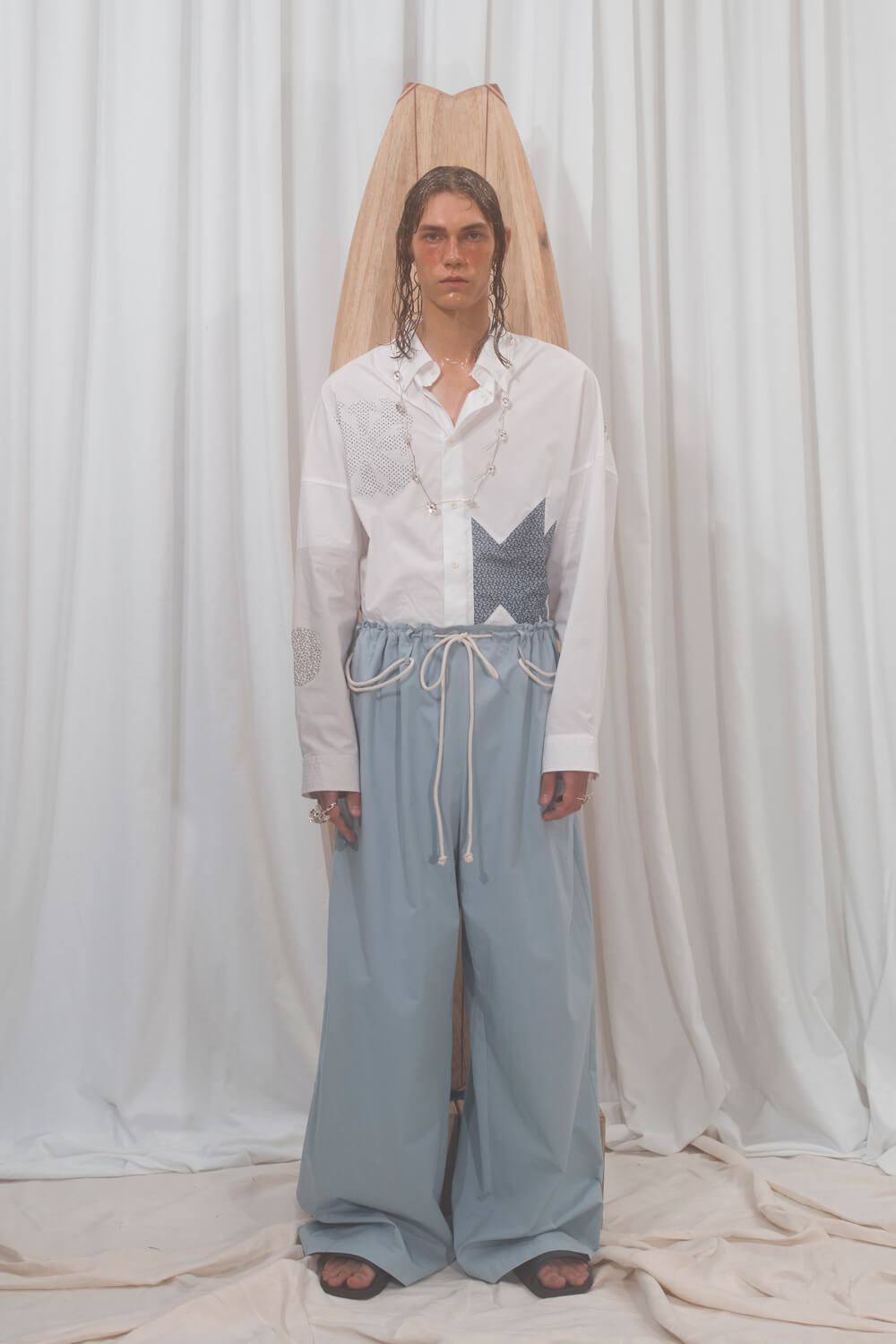