At the intersection between genres and references, this film by Takashi Miike plays with both the characters' and the viewers' psyche.

Released in Japan in 2014, Kamisama no iu tori, meaning ‘as the gods will’, is a film directed by Takashi Miike. Adapted from the first part of the manga of the same name (2011), written by Muneyuki Kaneshiro and illustrated by Akeji Fujimura, the feature film draws on the prolific director’s controversial codes. Excessive violence, stereotypical characters, absurd humour… As the Gods Will tells a fatalistic tale with a divine dimension.

The main storyline centres on college student Shun Takahata who finds his everyday life and routine monotonous. ‘My God, my life is boring’, he declares during a lesson. Following this, his teacher’s head explodes. Thus, the infernal machine starts up. Students from all over the world are forced to participate in children’s games directed by cultural figurines (the papier mâché daruma head, the lucky maneki-neko cat, matryoshka Russian dolls) in order to survive. Are these tests a divine punishment or a godsend?

Presented at the ninth edition of the Rome International Film Festival, As the Gods Will incorporates supernatural elements that are interpreted as divine. The macabre fate of the college students is broadcast through the media, which also announce the mysterious appearance of giant cubes floating in the sky. To the citizens, this is the work of the Lord. As a result, the survivors are dubbed ‘the Children of God’.

Between the absurd nature of the scenes and the excessive amounts of blood, director Takashi Miike criticises the omnipresence of violence in society through flashbacks. This also enables the viewer to understand the personalities of the many characters. For example, the hero Shun Takahata is passionate about gory video games and looks for this brutality in the real world.

Over the course of the film, the viewer discovers that the students are not only players, but also toys. Does God really exist? Are we the cause of our misfortune? These are the questions the students ask themselves throughout.

As the Gods Will (2014), a film directed by Takashi Miike and released on DVD by Funimation/Crunchyroll. 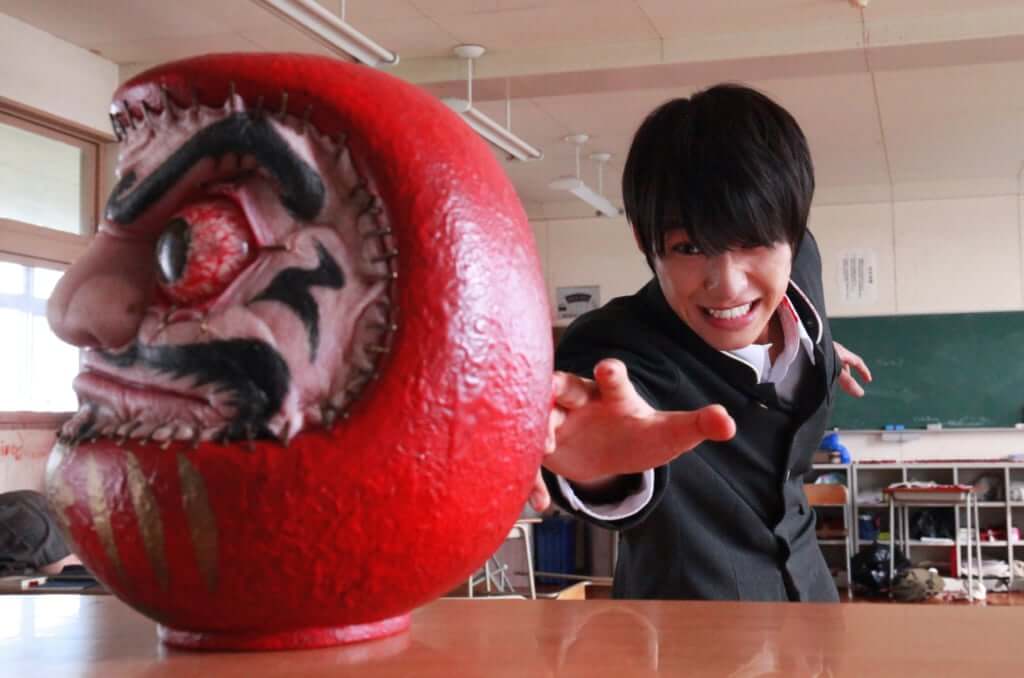 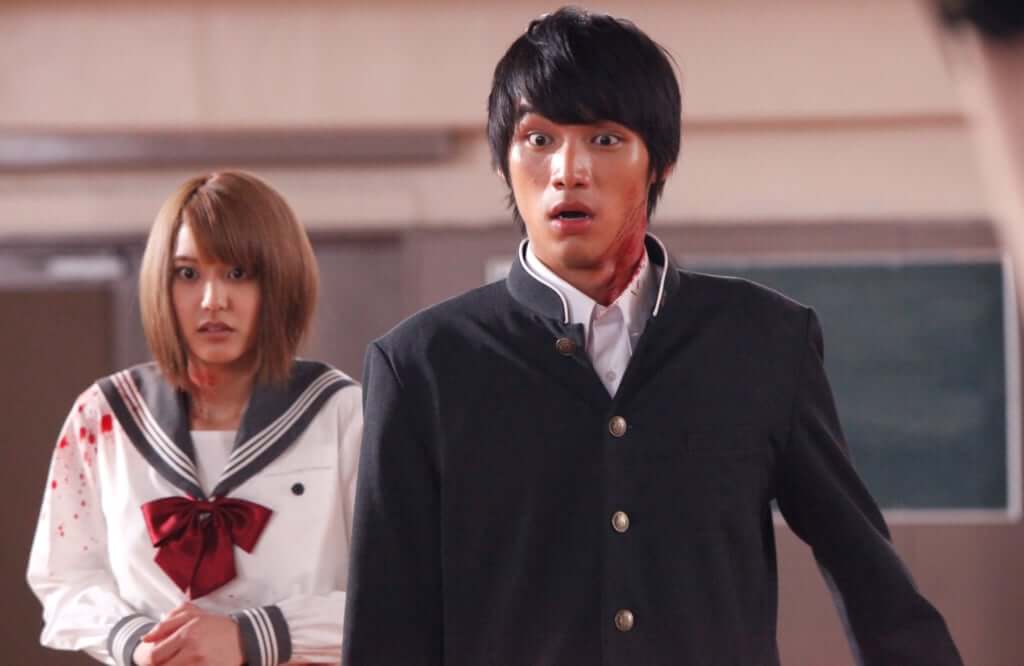 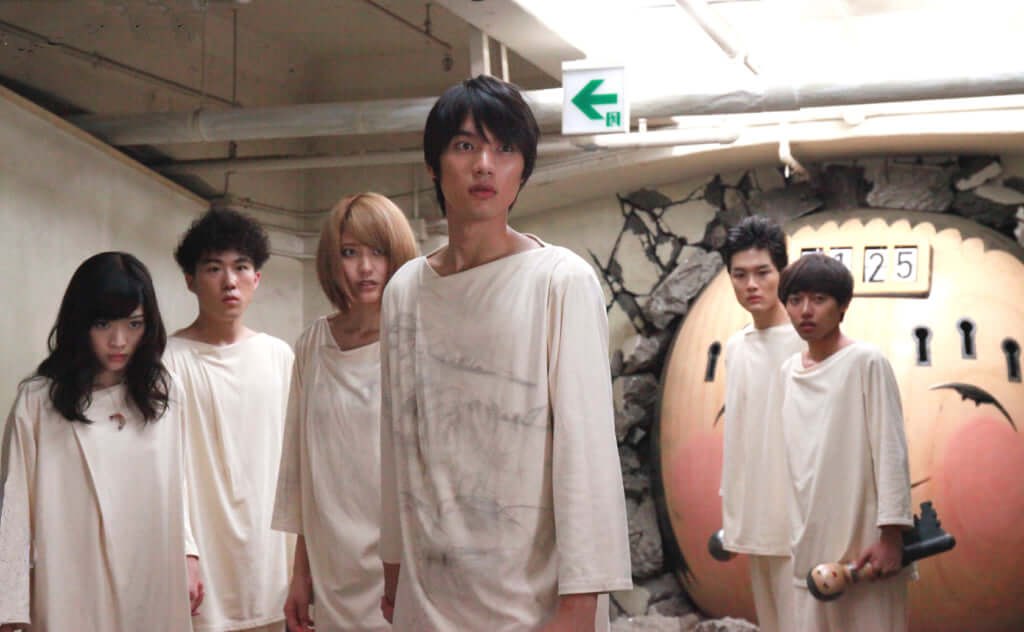 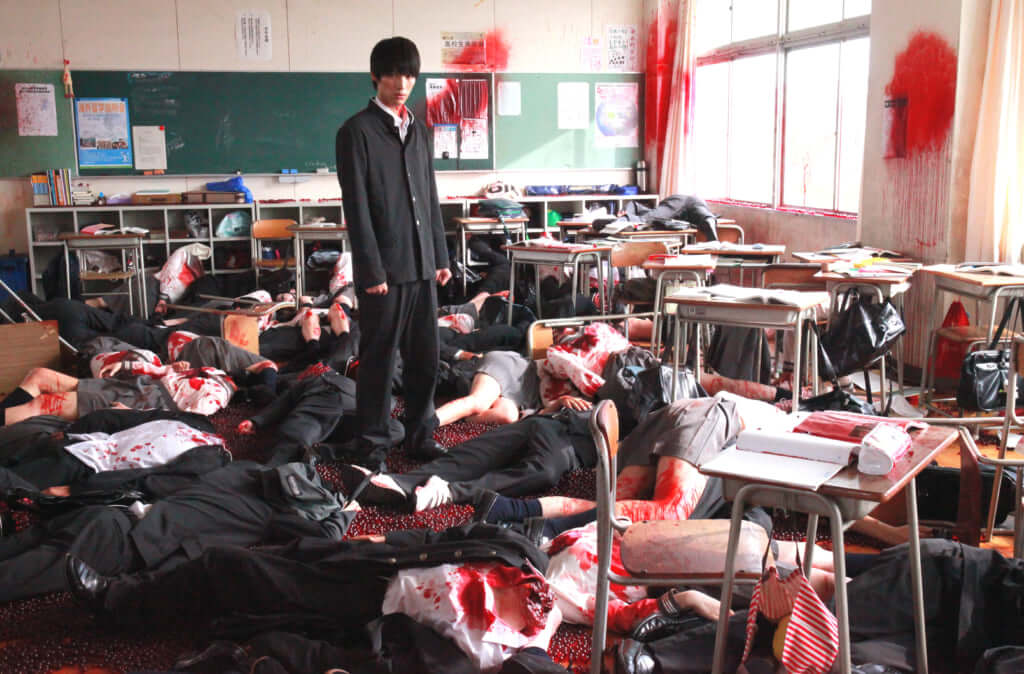