The French singer and director has visited the country several times and has enriched herself with its culture, particularly its gastronomy.

Aurélie Saada discovered Japan through the cartoons she watched as a child. Since then, her knowledge of the country has deepened over the course of several trips, during which her eyes were opened to the myriad colours that make up this culture that she appreciates in equal measure for its refinement and its excesses.

A singer, author-composer-performer and actress, known for being part of the musical duo Brigitte, Aurélie Saada is also a director. Her first feature film, Rose, is due to be released soon. 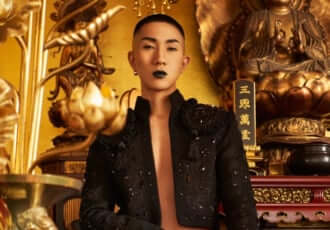 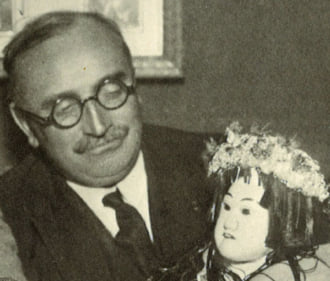 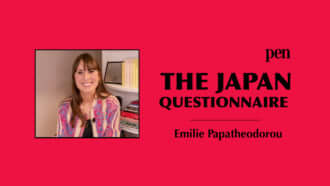