The band spreading joy across the world brings compassion and comfort in their third full-length album, ‘WINK.’ 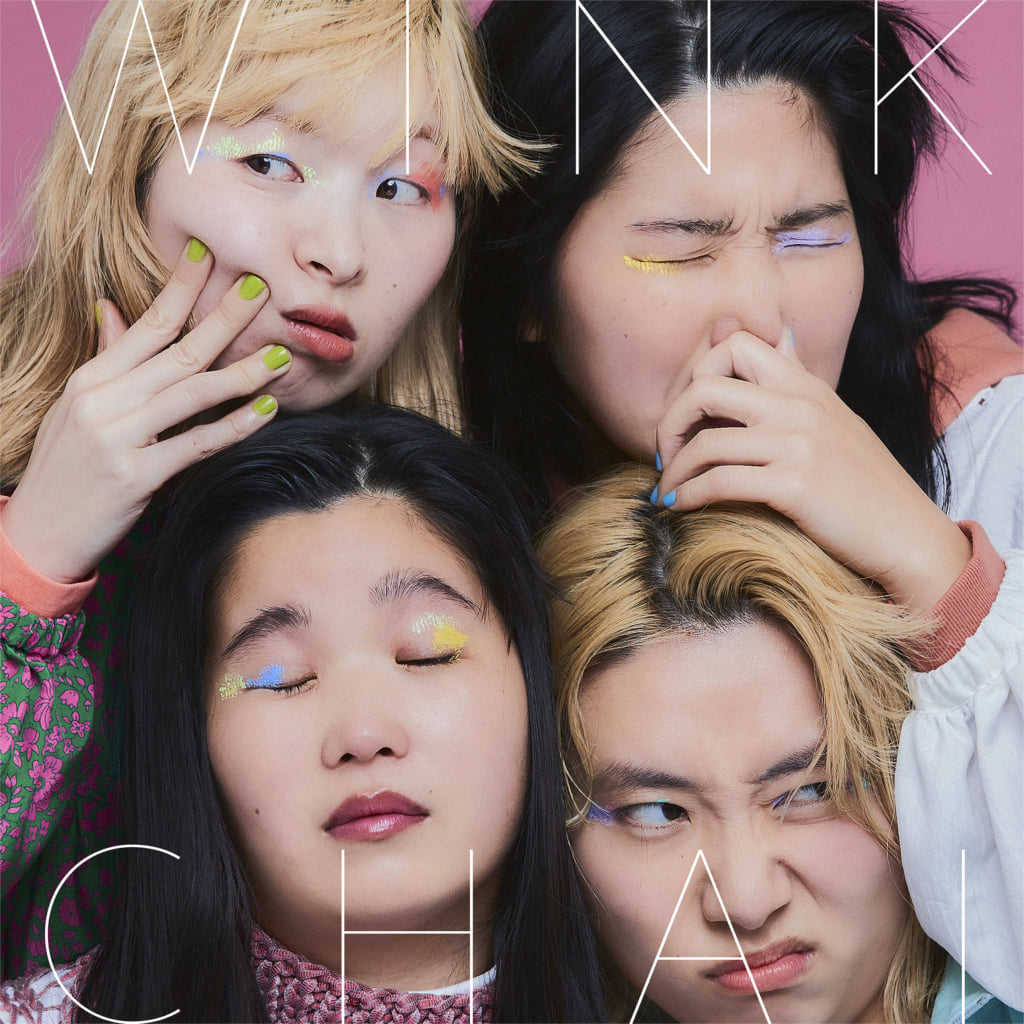 Over a spread of honeyed synths and candied vocals, the sweet feelings in CHAI’s music are delivered at their easiest in their most recent album, WINK (2021). Having swept thousands of international audiences off of their feet in recent years through high-energy performances, the same positivity is channeled into softer melodies with a minimal touch.

CHAI’s lyrics find their way into the hidden ecstasies of daily life. Themes are effortlessly sugar-coated—the album opens with ‘Donuts Mind If I Do’, a sweet surprise offering free treats to listeners, smoothly followed by ‘Maybe Chocolate Chips (feat. Ric Wilson)’ where our moles are sensually cherished as charms. Released on Sub Pop Records on 21 May 2021, their third full-length record was written amidst the global shutdown, composed over phone calls and Zoom discussions. Usually known to challenge expectations of cuteness in Japanese women, the art-pop ingenuity of CHAI now soothes their beloved fans as healing haiku.

With dance-punk routines charged by J-Pop enthusiasm, CHAI’s members—the twins MANA (vocals and keys) and KANA (guitar), drummer YUNA, and bassist YUUKI—have been taking over the world, since the international breakthrough of previous albums PINK (2018) and PUNK (2019). While explosive sounds and immaculate instrumentations leave listeners thrilled, the artists are especially known for their delightfully frenzied stage show choreographed in matching pink outfits: a bubblegum riot they dub ‘neo-kawaii.’ As the 2020 global pandemic was shaking up the work processes of artists everywhere, new ideas have flourished amongst CHAI’s members in spite of unprecedented limitations.

Indeed, WINK has become a moment of re-invention in revealing the band’s most personal song-writing. Whether ‘Salty’, which explores nostalgia in something as simple as a ball of salmon, or ‘ACTION’, which expresses solidarity with Black Lives Matter protests, each track is like a friend who provides comfort in different corners. WINK appeals to the more introspective modes of listening that are enjoyed at home, and in doing so it reveals the new genres that the band was exposed to on the road. While songs are influenced by hip-hop & R&B—even featuring American producers Mndsgn and YMCK, and rapper Ric Wilson—their usual maximalist instrumentation is pushed aside for digital compositions and new methods the band has collaborated on virtually over lockdown. Even as CHAI’s exuberant energy slows down in tempo, the casual playfulness and messages of self-love always endure.

YUUKI explains in the official press release, ‘with this album, we’re winking at you.’ It is a moment of clarity amidst many challenges shared between the band, their fans, and beyond. With all the emotionality in WINK, CHAI’s music transforms into the most graceful kind of pop wisdom. 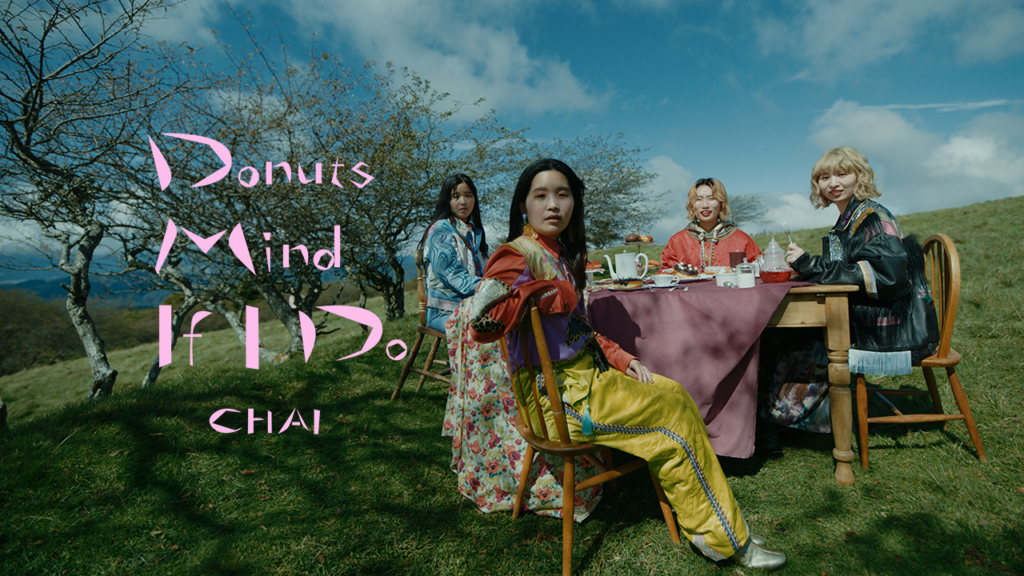 ‘Donuts Mind If I Do.’ Photo: Hideto Hotta. 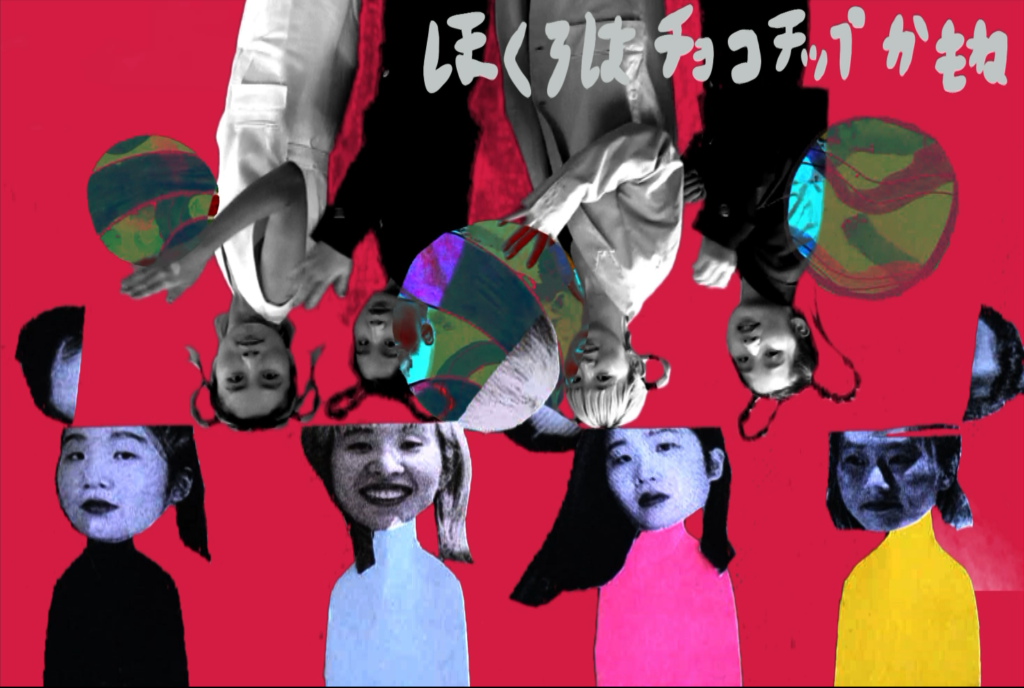 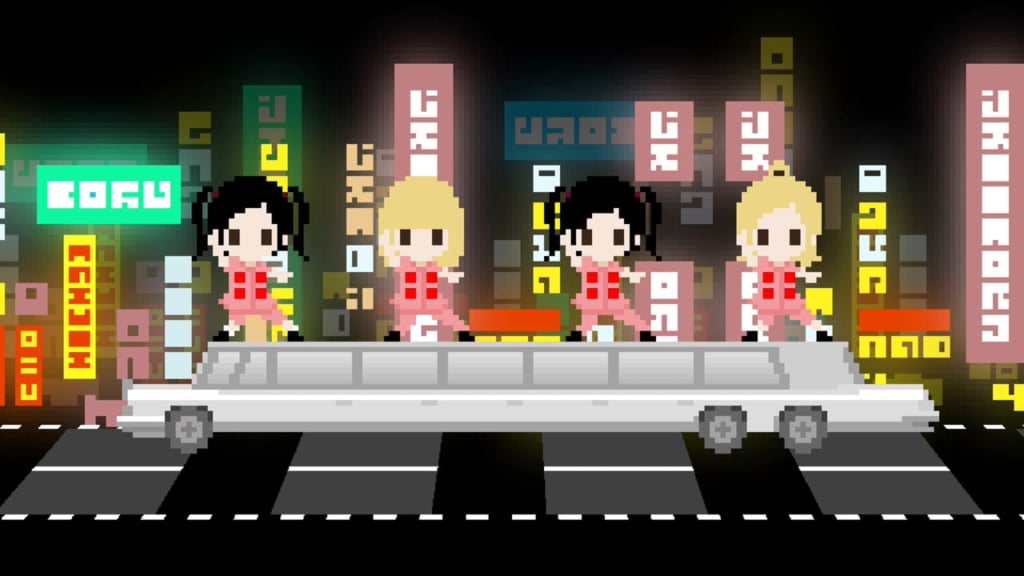 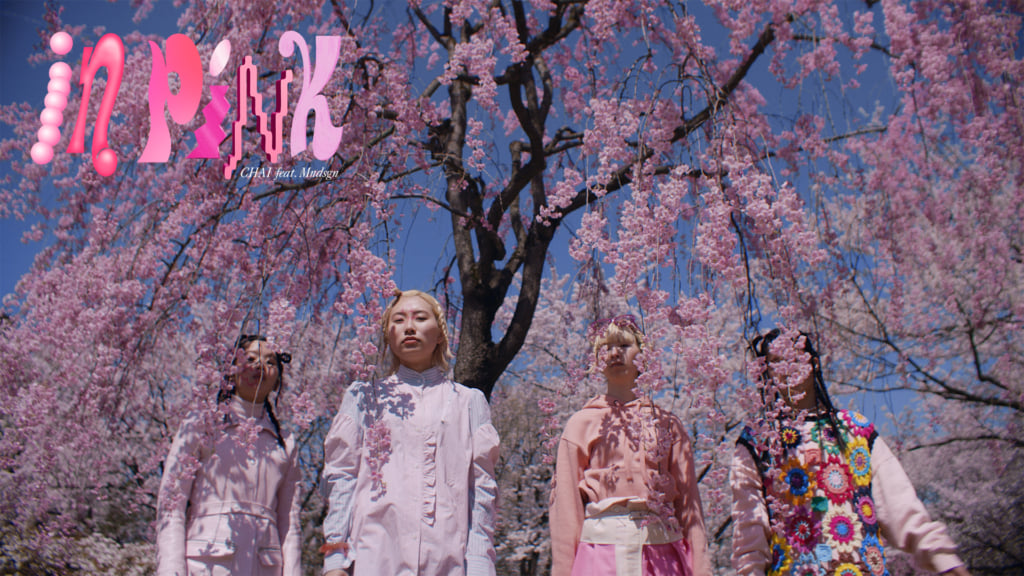 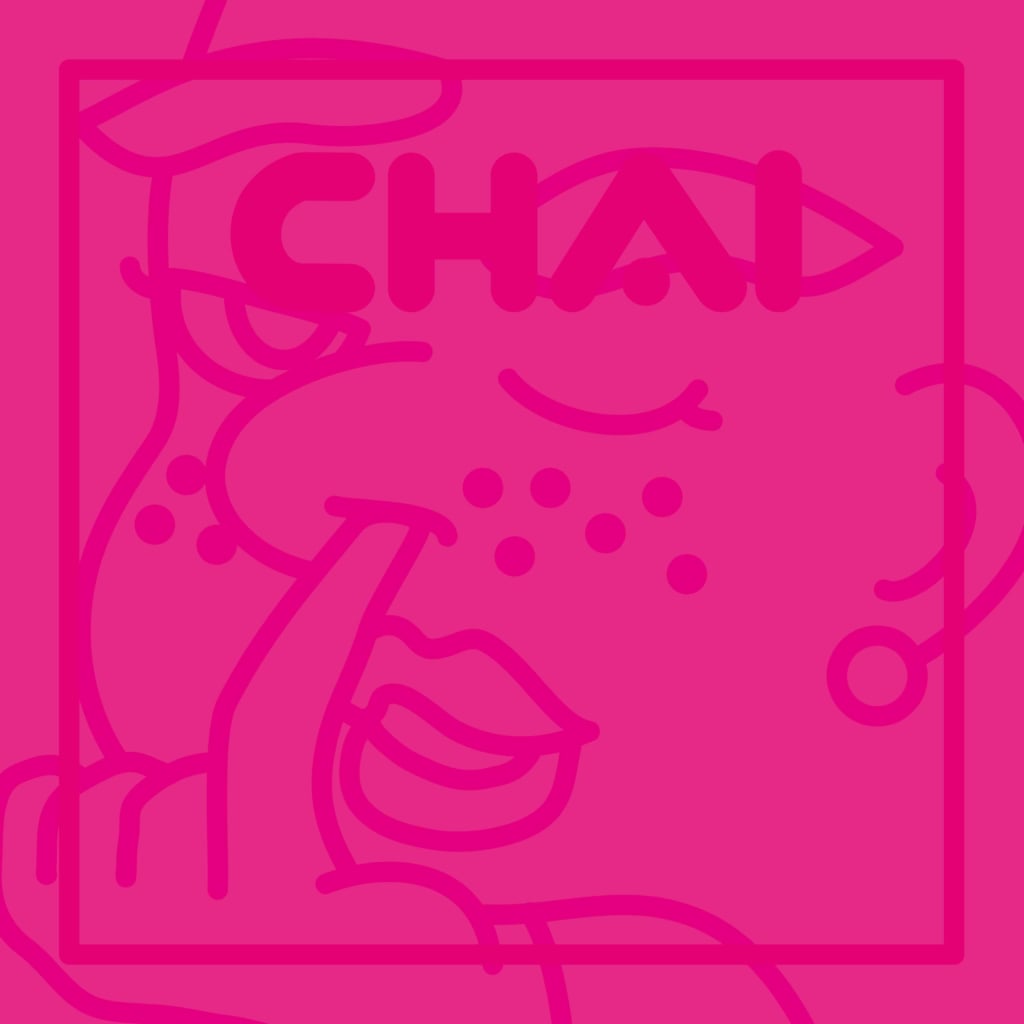 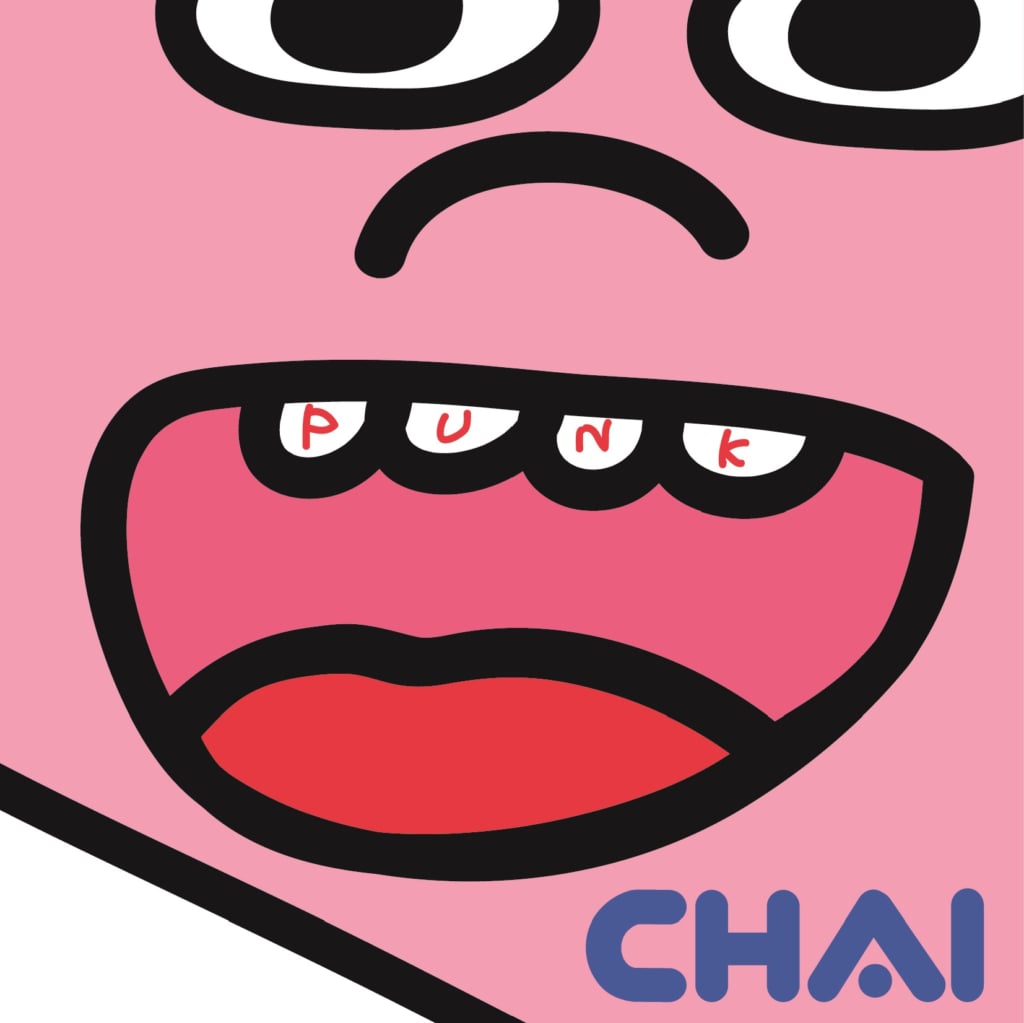 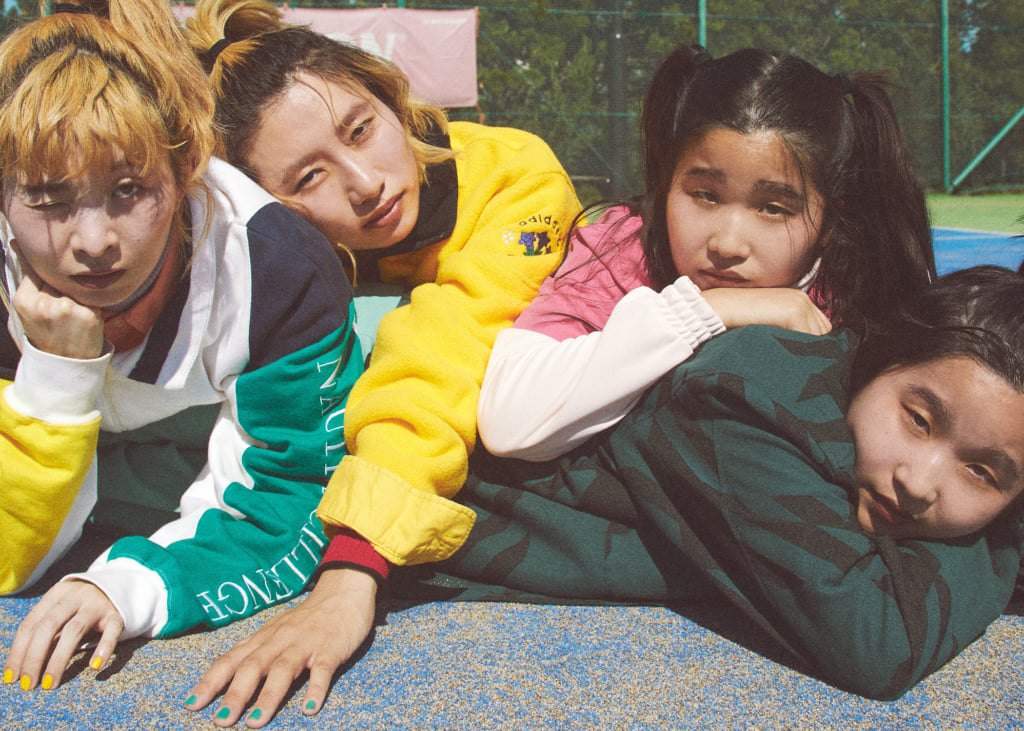 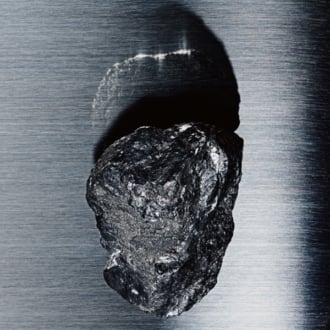 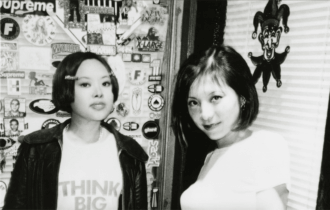