In this stop-motion animated film by Takahide Hori, humans are forced to confront clones in order to avoid becoming extinct. 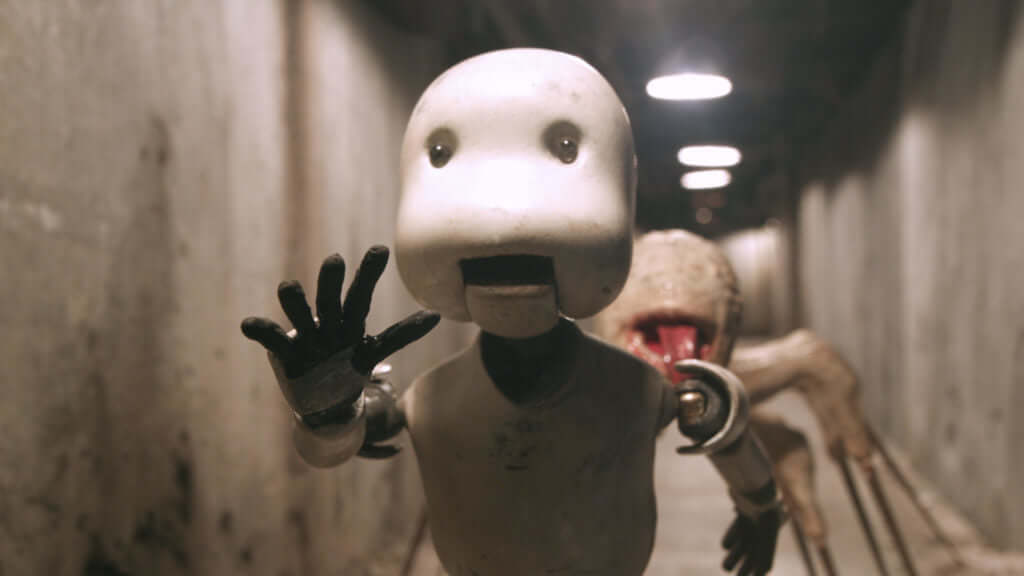 In the future, humans have abandoned natural reproduction, done everything to ensure their immortality and delegated their thankless and most dangerous tasks to clones, known as Mulligans. Until then, everything is fine.

However, tired of their subordinate status, the Mulligans, who were somewhat docile, decide to rebel and leave their positions. A complete break with humans follows when the Mulligans decide to go and settle in an underground world.

The odyssey of a film and a director

Thus, the humans are forced to rediscover their everyday routine, which had previously been entrusted to the clones. Very quickly, however, things spiral out of control: they realise that while their life expectancy has increased significantly following multiple genetic modifications, they are no longer capable of reproducing, therefore endangering the survival of the species.

As a result, they set out on exploratory missions, through which they discover that the Mulligans, on the other hand, seem to have become fertile. Thus, the humans decide to send one of their own on a fact-finding assignment in the underground in order to guarantee the future of humanity. However, this underground world seems more like a poison than an antidote…

Takahide Hori‘s Junk Head is quite a tour de force. Prior to making this film, the director had had no experience in animated cinema. Junk Head initially appeared in the form of a short film, released in 2013. Galvanised by its critical acclaim, Takahide Hori decided to transform it into a feature film. He accomplished this task alone, over a period of seven years.

Creating characters, capturing shots, editing, directing, music, inventing a language for his horrific creatures… Takahide Hori achieved all of this single-handedly. Among his influences, the director lists Kin-Dza-Dza, a Georgian science-fiction film by Georgiy Daneliya and Ridley Scott’s Alien.

Junk Head (2021), an animated film directed by Takahide Hori, was screened at the 2021 Fantasia Festival. 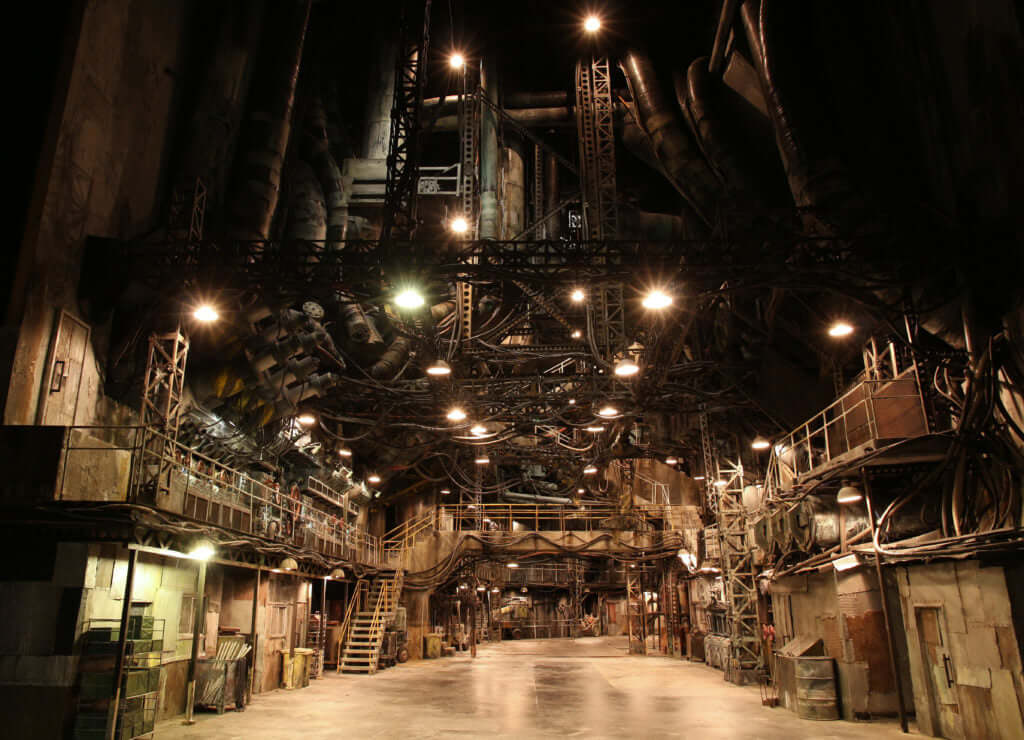 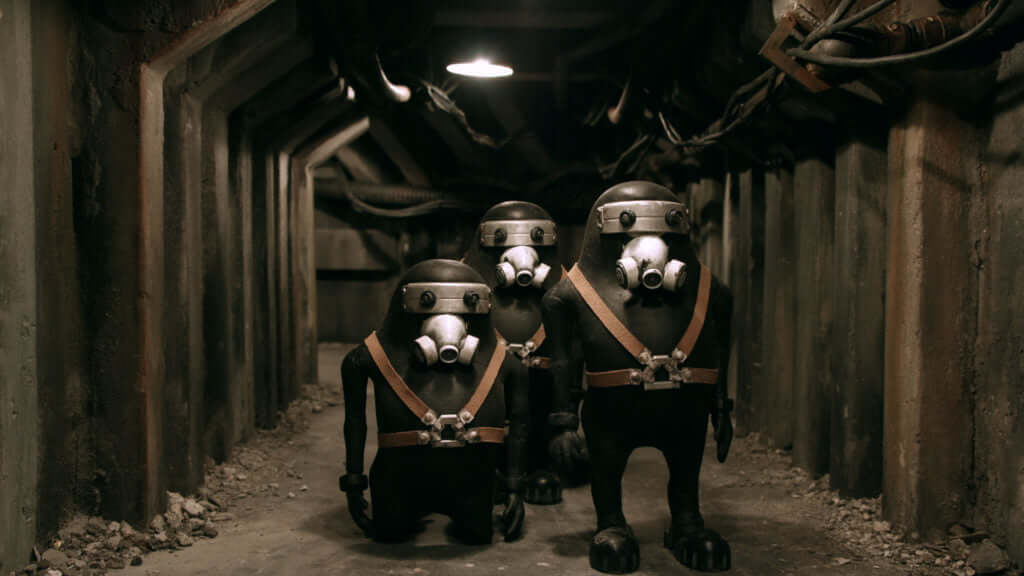 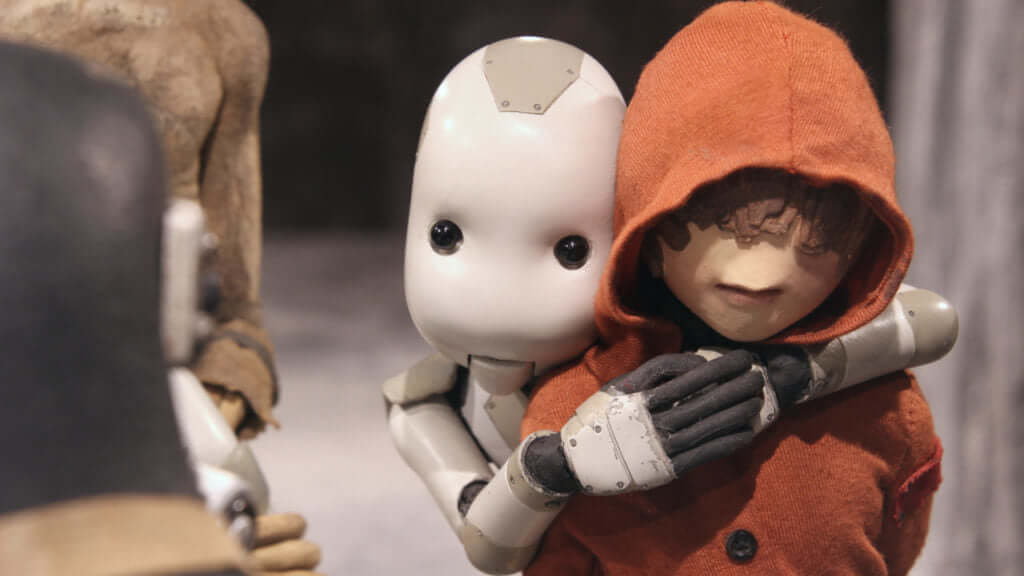 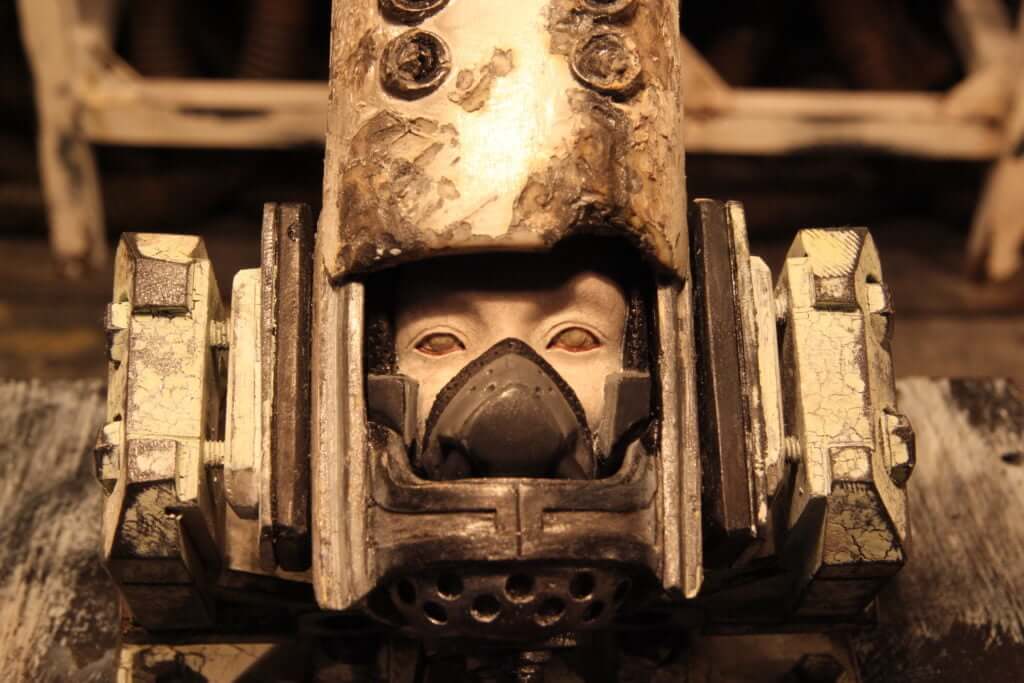 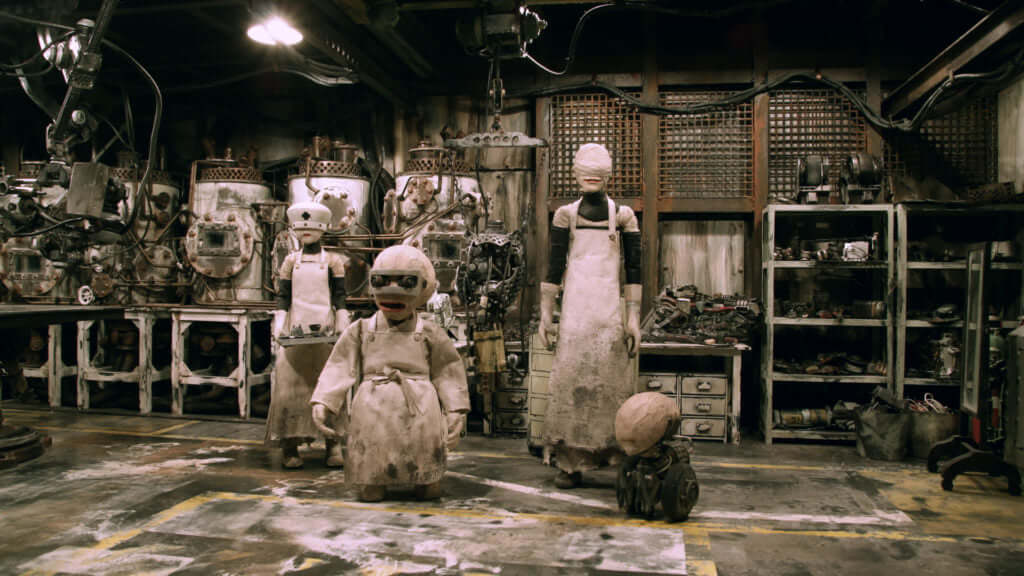 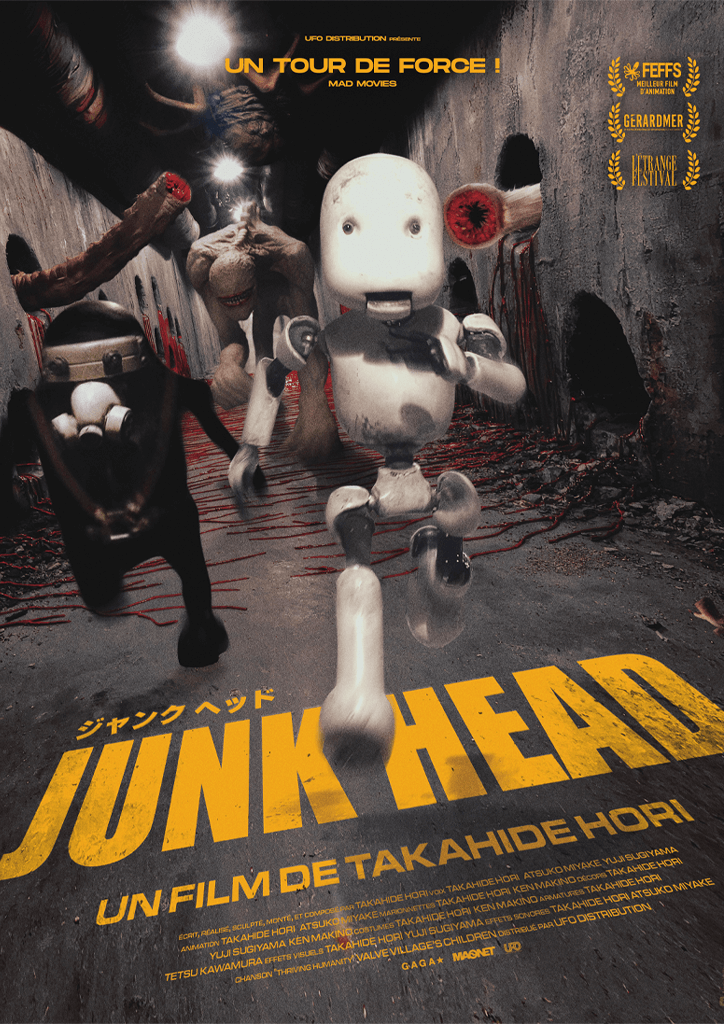