Kiyoshi Kurosawa, Leaving the Everyday Behind for the Ends of the Earth

A young Japanese journalist dressed in a neon orange rain suit wades in Lake Aydar in Uzbekistan. Far away from home and her routine, she is in search of a mythical fish, the ‘bramul’. 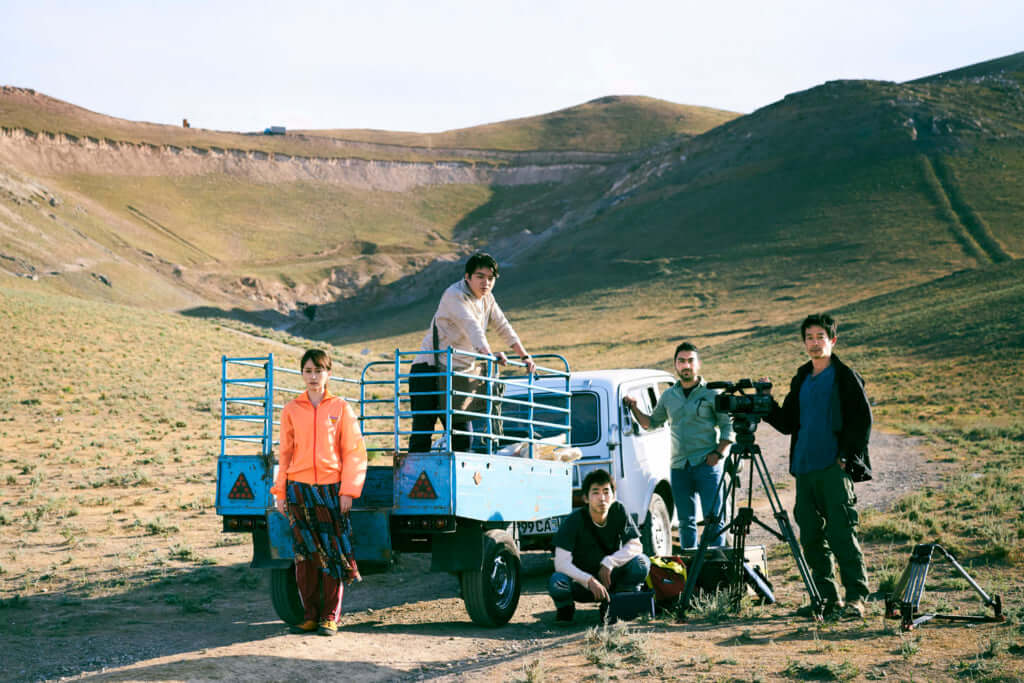 Although the fantastical remains visible in ‘To the Ends of the Earth’, Kiyoshi Kurosawa’s latest film, he focuses more on examining his characters’ psyche. Yoko, the reporter, struggles with her team to finish filming a tourism programme on Uzbekistan. Nothing goes as planned, from the legendary fish which they fail to catch in the opening scene to the restaurant where they find the kitchen closed.

‘I wanted to make a film where, for once, from start to end, the character was not in their everyday life’, Kurosawa explained at the preview for the film, held in Paris at the beginning of September. ‘I wanted them to be plunged into a universe they didn’t know and to have to go through difficult tests, but to manage to overcome them and move forward’. 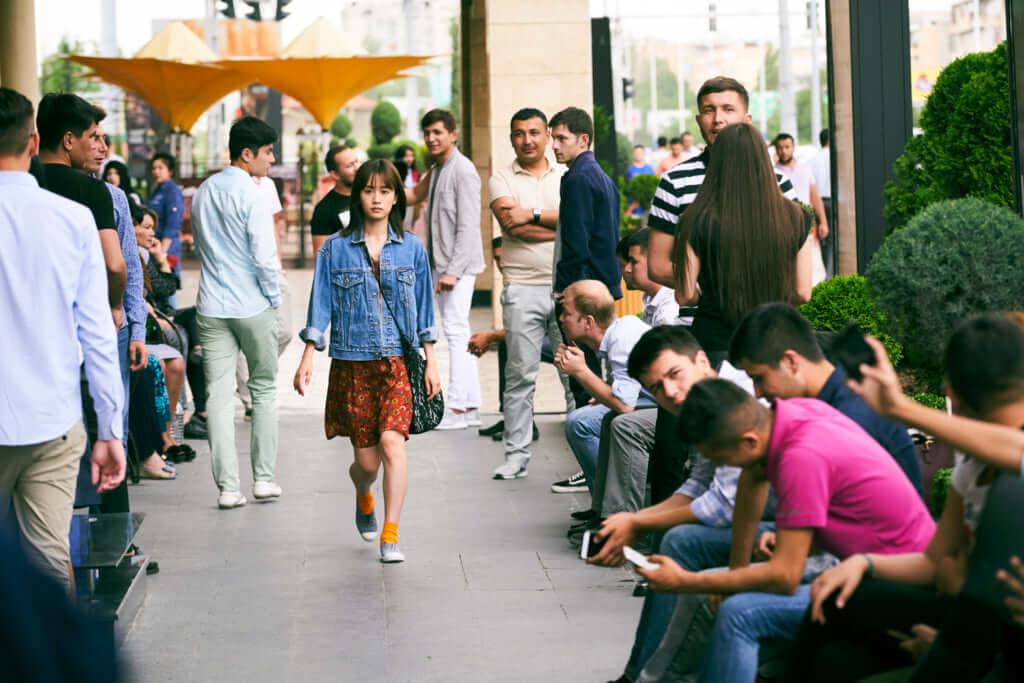 The unease and stress felt by the characters, who fear returning from their trip empty-handed, are emphasised as the minutes pass. Yoko, lost in a city where both the language and culture are foreign to her, runs off frantically during the night, until she experiences an incongruous revelation when she sees a goat secured by a rope in a pen. This is the underlying concern of the film: the search for freedom.

Yoko, incarnated brilliantly by actress Atsuko Maeda, is an unlucky reporter but also a young fiancee who makes the most of her free moments in her hotel room by messaging her lover in Tokyo. As she prepares for married life, which often comes with significant professional consequences for Japanese women, old desires eat away at her. Might she, in fact, be destined to become a singer?

Independence and love collide and end up fusing to make the character stronger. This is especially true in the majestic closing scene, in which Yoko sings Edith Piaf’s ‘L’hymne à l’amour’ in Japanese (Ai no Sanka).

‘I love this song, the lyrics are astounding; they contain a strength which is simply unimaginable in Japan’, explained Kurosawa to the Parisian viewers, adding that he was afraid of the reaction from the French audience when they heard the classic song reinterpreted in Japanese. ‘When we describe love in Japan, it’s often in a romantic or sentimental way, but here, the idea is of loving with a desire for freedom and to gain strength. Because loving gives us strength and freedom, and this gives value to love’.

The search for independence and freedom, which can only be acquired by confronting the other – who, here, are the Uzbek people, who are however ‘not so different to the Japanese’, reveals the director – takes us to regions unexplored by Kurosawa’s former works. He states that ‘To the Ends of the Earth’ may be his most accomplished film. That is, at least until the next one – filming began this autumn in his homeland. 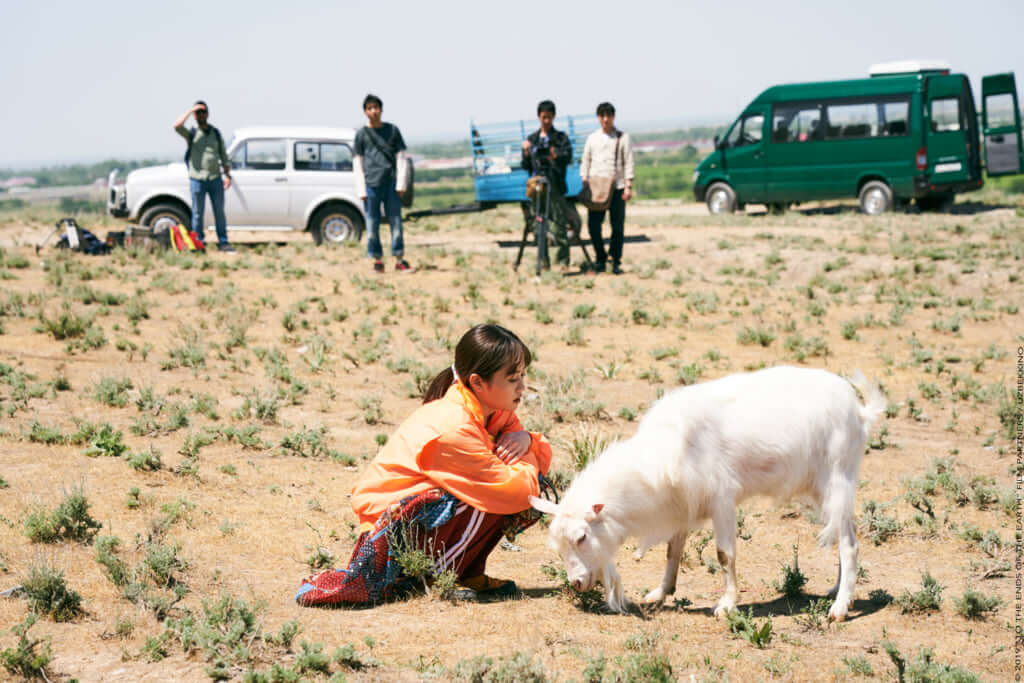 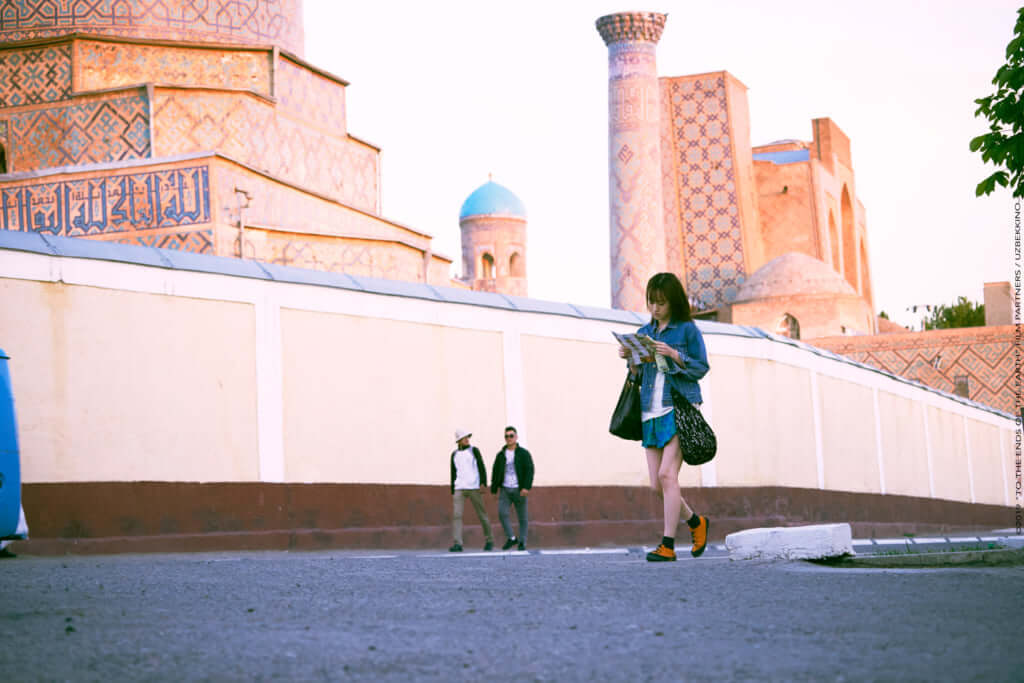 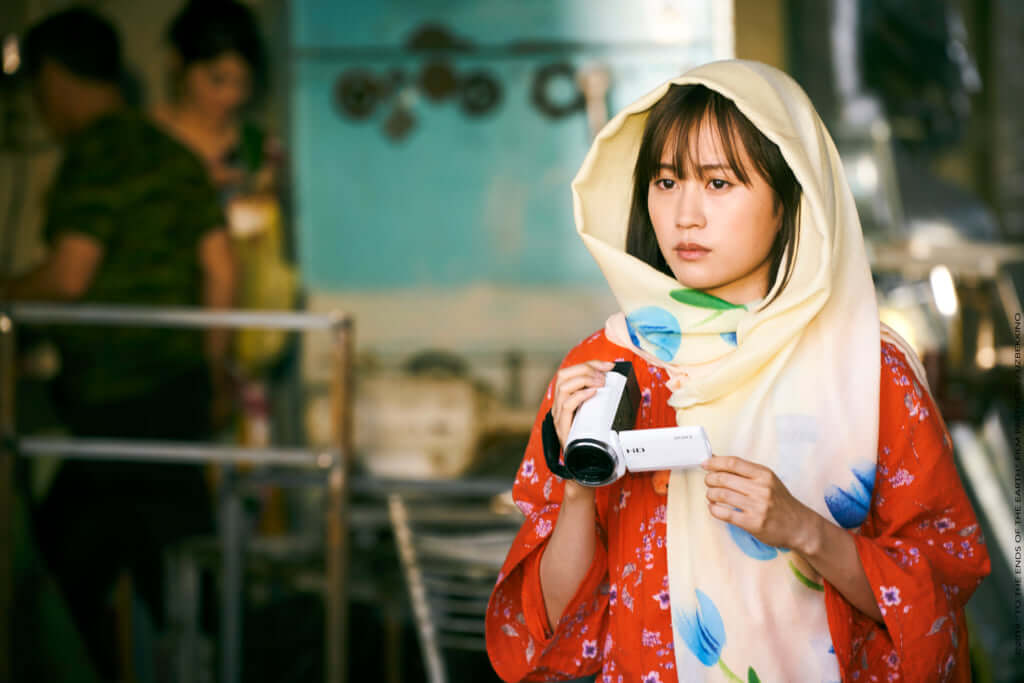 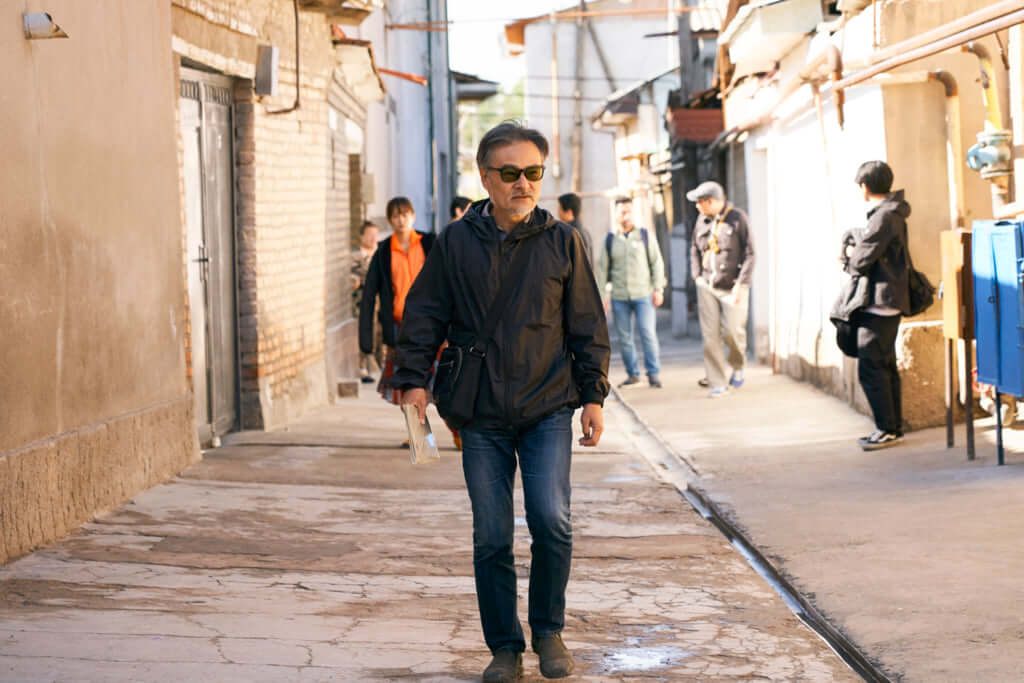 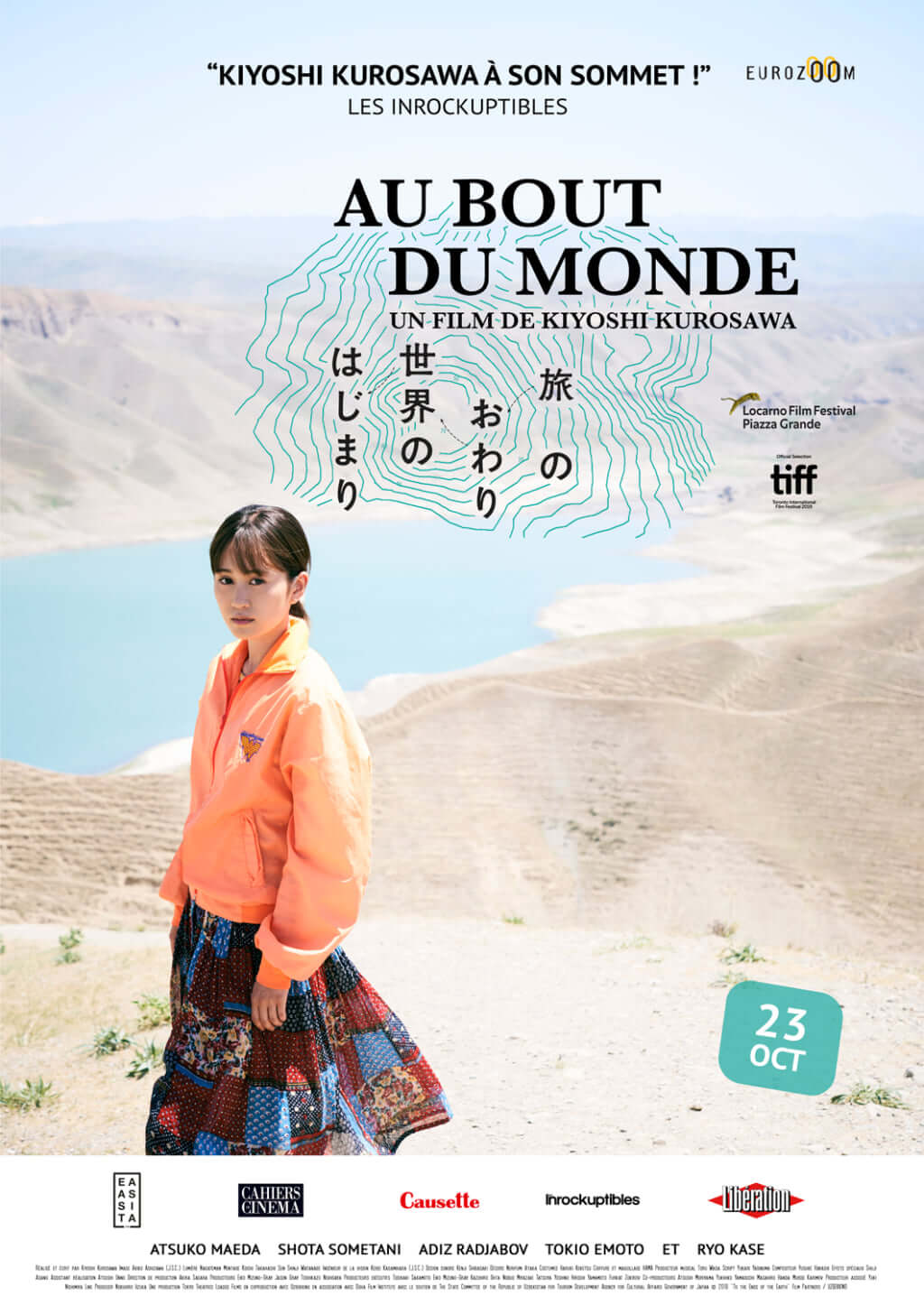