The group dares to combine 'min'yo' work songs with danceable contemporary rhythms, from cumbia to afro-funk. 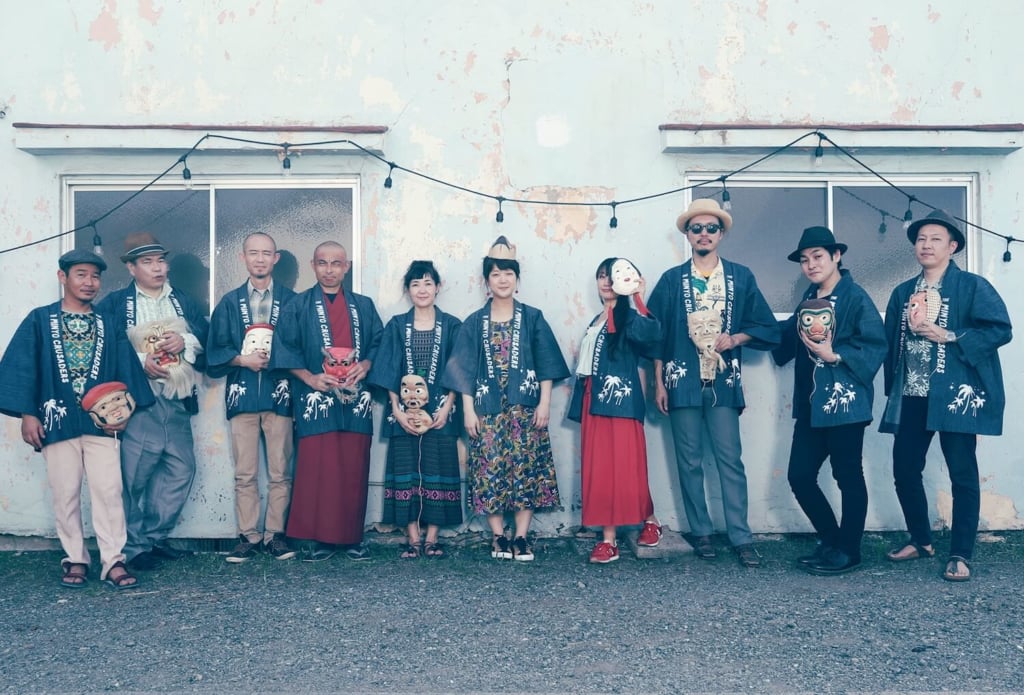 There are ten of them in total, led by rock and metal guitarist Katsumi Tanaka, making workers’ voices resonate once more. Minyo Crusaders, a Tokyo-based group, shine a spotlight on min’yo, village songs that were sung by fishermen, colliers, farmers, and sumo wrestlers to get into the good graces of the spirits. This folklore has been passed down from generation to generation since the 14th century, and the lyrics tell of the arduous labour undertaken by Japanese workers. The songs entered geisha houses in the 19th century, and now only tend to be sung during certain matsuri, traditional Japanese festivals.

Music in search of identity

It was after the earthquake struck on 11 March 2011 that the idea of reviving this music began to form in Katsumi Tanaka’s mind. ‘I started to think about the Japanese identity. At the time, I knew about the existence of min’yo, but I’d never really listened to it’, the guitarist explains in an interview with cultural magazine Avo. ‘Then I remembered that Freddy Tsukamoto was a min’yo singer and contacted him after a long time of not having seen each other.’

Thus, the two musicians came together to combine these folk songs with musical influences from all over the world. Afro-blues, groove, Thai pop, reggae, cumbia, Cuban music: min’yo takes on new sounds, driven by the multitude of instruments played by the group members, like the saxophone, bass, and timbales.

Their first album, Echoes from Japan, released in 2019, had a particularly powerful impact, especially outside of Japan, and Minyo Crusaders embarked on a world tour that saw them visit the United States, England, and Paris.

Echoes from Japan (2019), the first album by the group Minyo Crusaders, is available to stream on Spotify. More information about the group and their current activities can be found on their website. 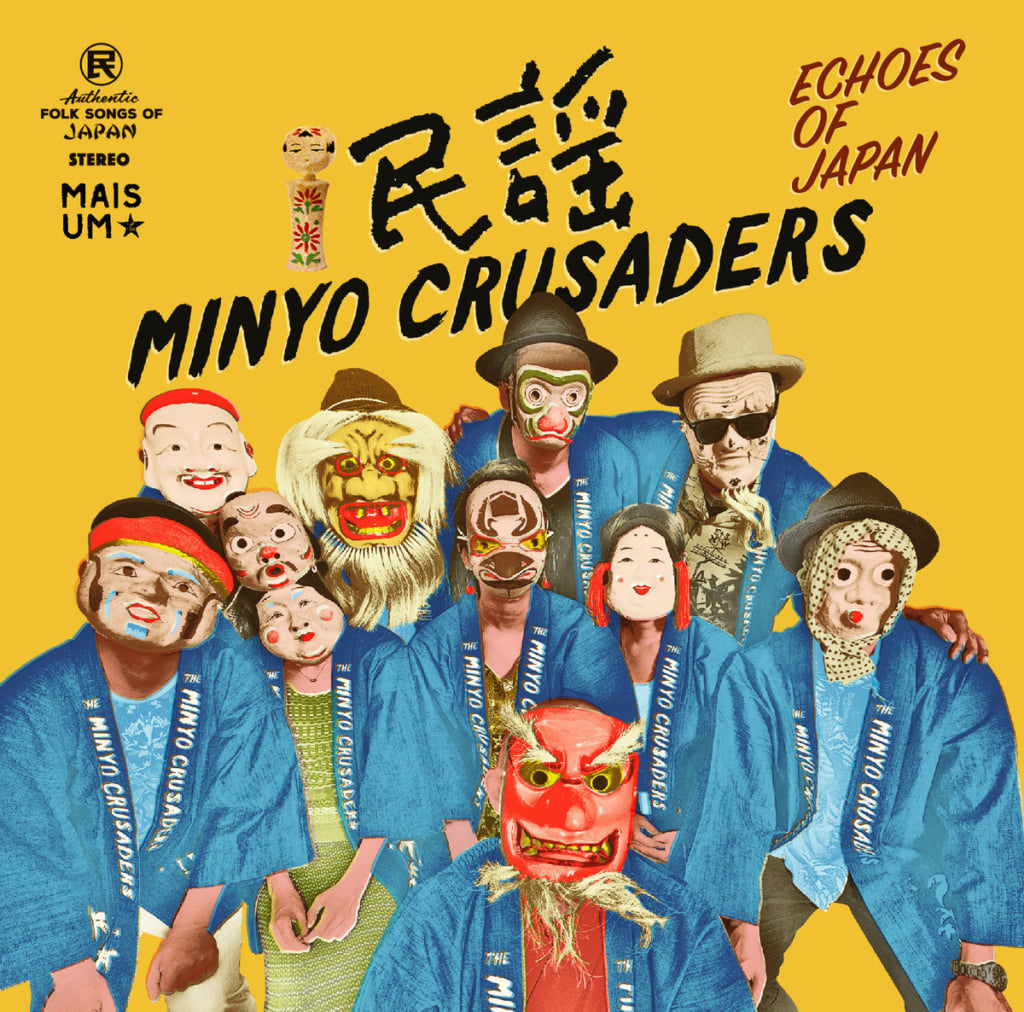 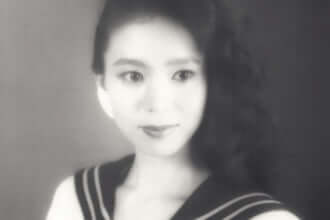 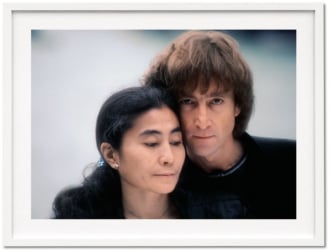 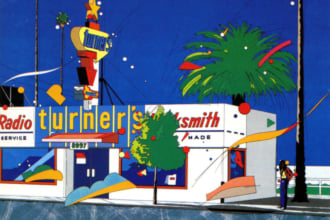