‘Narayama’, the Mountain Where Elders Are Sacrificed

Published in 1956, this novel by Shichiro Fukazawa propels the reader into a village in the middle of the countryside where the fear of going without prevails. 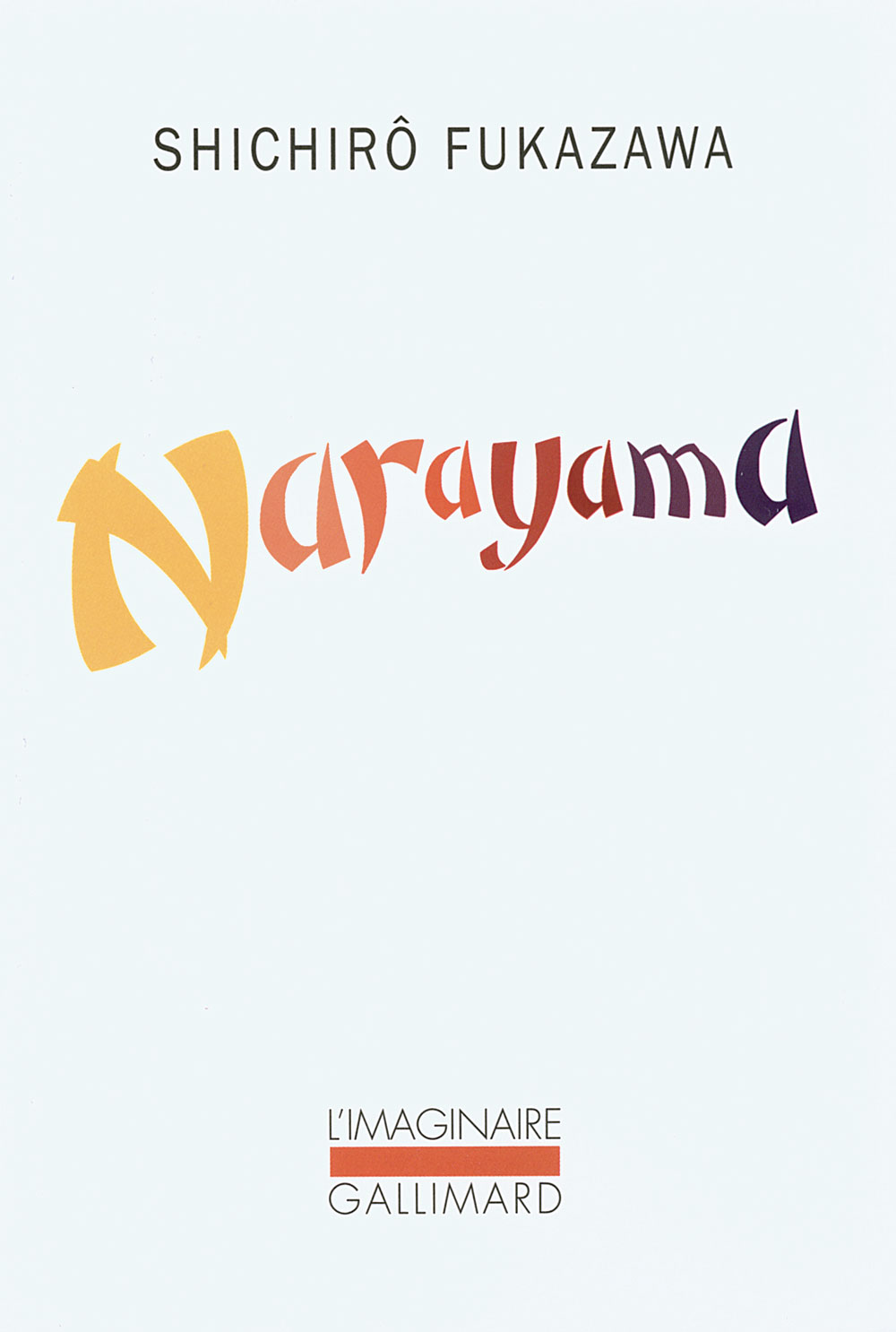 Narayama is a book that lies at the crossroads between genres: it has the conventions of a novel, the brevity of a short story, and while the universe presented by author Shichiro Fukazawa is fictional, it also contains a collection of various songs, the preferred means of expression for the inhabitants of this little village nestled in the heart of the mountains.

Although the residents sing to share their everyday experiences and educate the younger generations about life and the village customs, life is far from easy. Every day is difficult because virtually nothing grows there. Rice is scarce and everyone is asked to eat sparingly. The fear of going without and experiencing famine is significant, so everyone manages as best they can and people fall into different groups: there are the cautious—who boost their reserves—the sharers, and the misers, but also the petty thieves. At the heart of all this are two protagonists: O Rin, a 70-year-old widow, and her son Tappei, himself a widower and a father of four.

Questioning the place of elders

Shichiro Fukazawa presents their story and O Rin’s final voyage: the pilgrimage to Narayama. To avoid becoming a burden, both on the family and the community, all residents aged 70 have to go to the summit of Mount Narayama, known as ‘the mountain with the oaks’, to die. Despite being fictional, Narayama implicitly questions the place of elders in society, both within and outside of Japan.

This novel, published in 1956 and the first to have been written by the author, has been adapted for the cinema twice, first by Keisuke Kinoshita in 1958 and then by Shohei Imamura in 1983. This second adaptation, The Ballad of Narayama, was awarded the Palme d’or at the Cannes Film Festival in the year of its release.

Narayama (1956), a novel by Shichiro Fukazawa, is published by Gallimard.