In this book published in Japan in 1970, Kenzaburo Oe offers his reflections of his encounters with the residents of Okinawa. 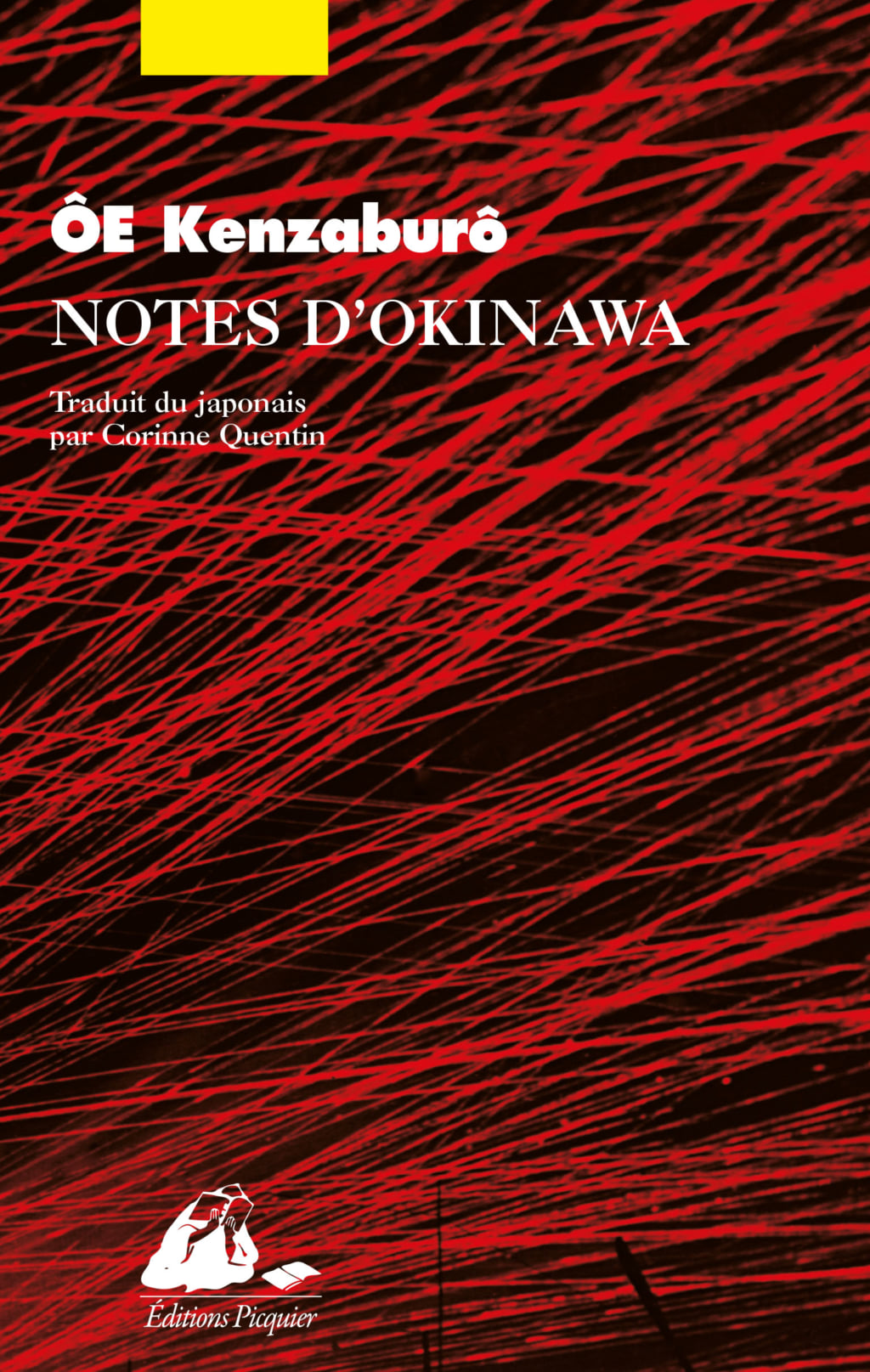 ‘The people of Okinawa have their heads crushed against the wall of a dead end’: this is the metaphor used by Kenzaburo Oe, a committed Japanese author born in 1934 and recipient of the Nobel Prize for Literature in 1994, to describe the situation faced by the residents of Japan in the East China Sea.

In the 1960s, the writer, then in his thirties, made several trips to the different islands of Okinawa. His wanderings and conversations with the inhabitants gave rise to the travel journal Okinawa Notes, published in Japan in 1970. This powerful text questions the living conditions of the residents of the region while denouncing the power of the metropolitan government—that on Honshu, where all Japan’s governing bodies are situated—over the more outlying territories.

An island witness to social and political struggles

In Okinawa Notes, Kenzaburo Oe calls upon intellectuals and local political leaders to shed light on the history of Okinawa and explain the struggle waged by the residents of the island for their identity. This string of islands was the site of numerous combats, whether military, political, or diplomatic. Annexed by Japan in 1879, Okinawa was the scene of military conflicts and bombings between April and June 1945, but also of acts of violence by the Japanese army, before falling under American occupation until 1972.

Translated into French and published by Editions Picquier in 2019, the message conveyed in the text still resonates, almost fifty years later, as the residents of Okinawa stand in opposition to the installation of a new American military base on their territory. This military presence has also been documented in photographs by Canadian Greg Girard in his series Hotel Okinawa. 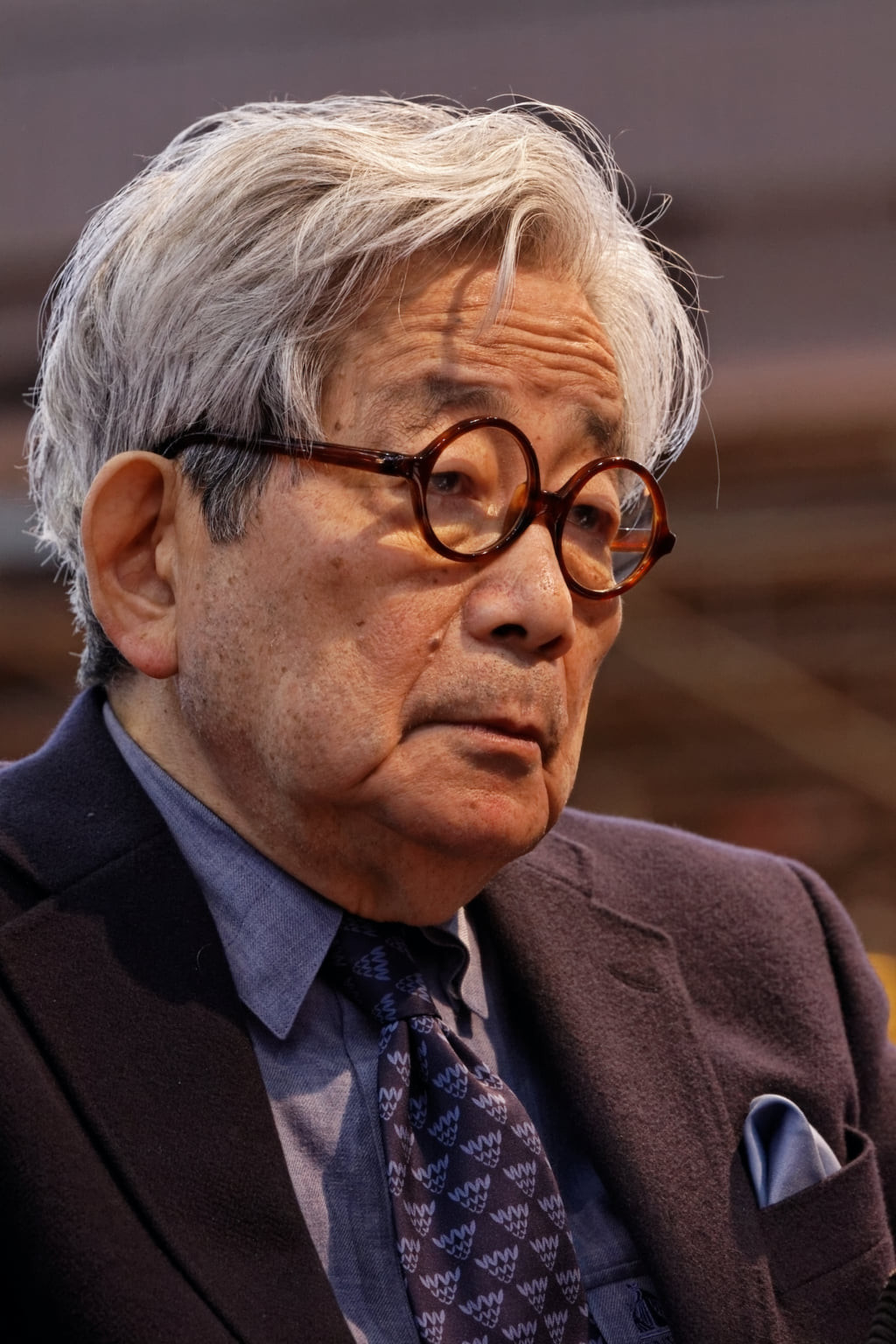