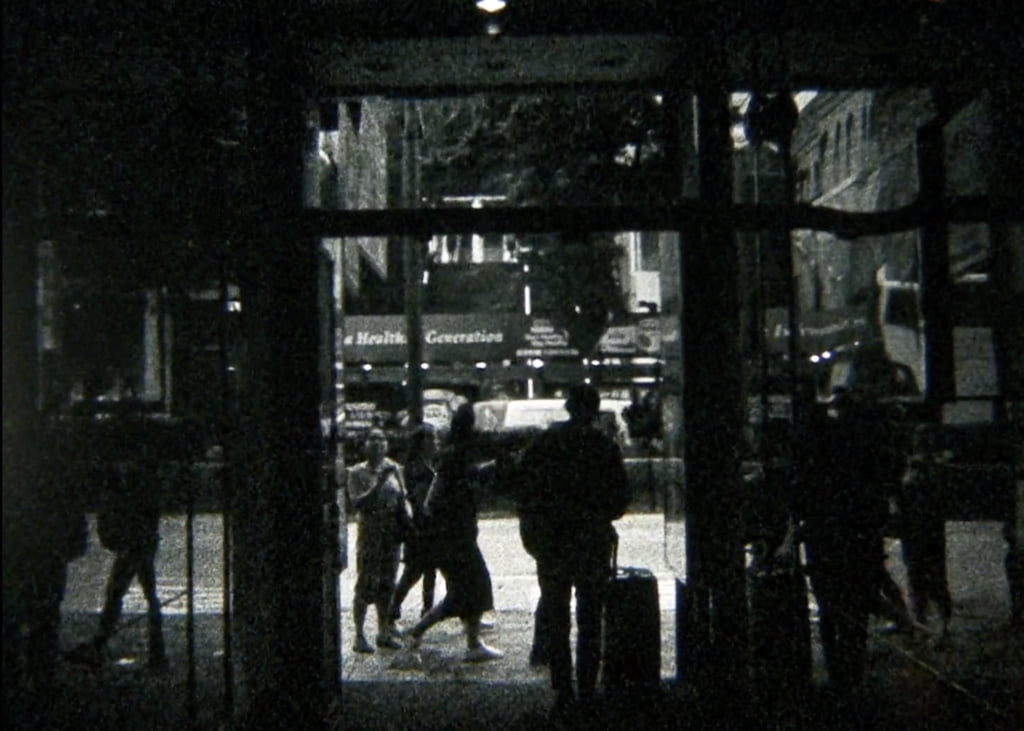 ‘Oscillation: noun. A repeated movement from one position to another’ When shooting the city-state in 2019, a few days prior to the pro-democracy movements that would soon spread through the area, Shun Ikezoe transcribes the very principle of undulation perfectly in this short film. He positions himself on this apex, where everything was about to topple, but with no idea of what was coming.

Oscillation is a three-minute short film, shot on a Super 8 and in black and white. Colour only appears in the closing seconds, revealing the bright red reflections of a carp swimming in an aquarium. Over these few minutes, grainy images of Hong Kong are shown one after another: lobbies of buildings are followed by passers-by, shops, the atmosphere of the markets and shots of the enormous skyscrapers that cut through the clouds. ‘The scenery I saw during my trip to Hong Kong was nostalgic, like something I had seen in a dream a long time ago’, Shun Ikezoe explains on his website.

An homage to suspended moments

The director, born in Kanagawa in 1988, graduated from Osaka University of Arts and now lives in Tokyo. He was in Hong Kong in March 2019 to present his first feature film, Jujuba, at the International Film Festival. The images captured on location were intended to be used for the third part in his series dedicated to women close to him, Jujuba (2018) being devoted to his mother-in-law and See you in my dreams (2020) to his grandmother.

Once he returned to Japan, however, the cards were reshuffled. Shun Ikezoe saw the pro-democracy protests on television and the city set ablaze, far from the sense of calm he had felt there just a few weeks earlier. Feeling as though he had been caught up in a floating world, he decided to shoot Oscillation in homage to these suspended moments, perhaps the final images of peace in a city-state whose status is becoming increasingly threatened by the Chinese government.

Oscillation (2020), a short film directed by Shun Ikezoe. More information on his website. 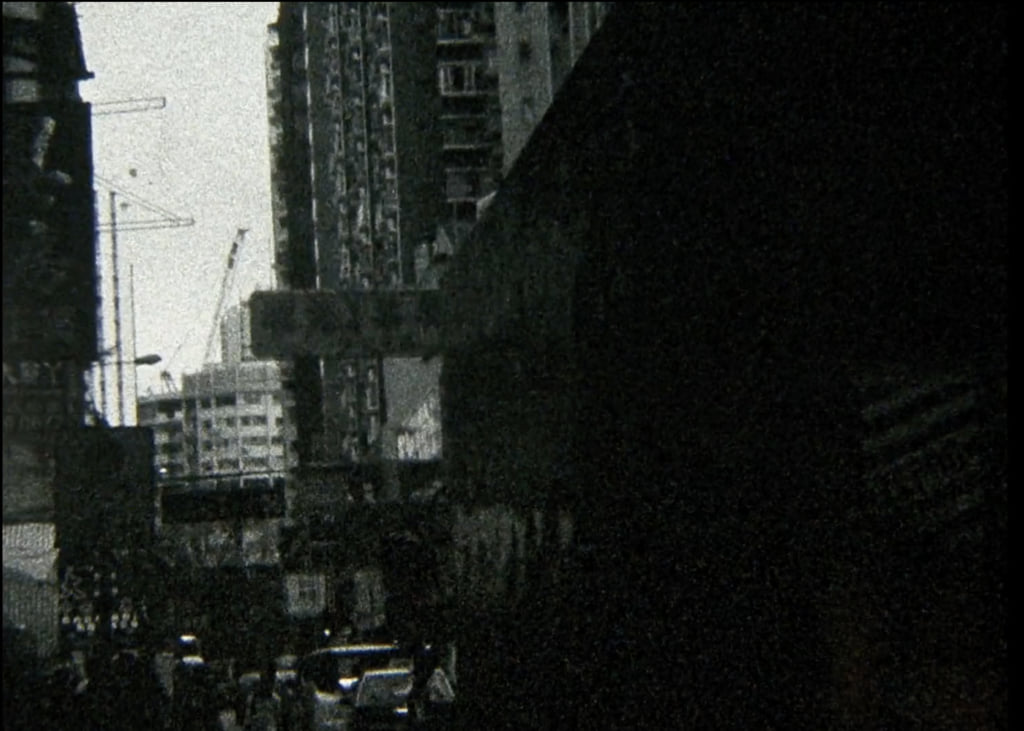 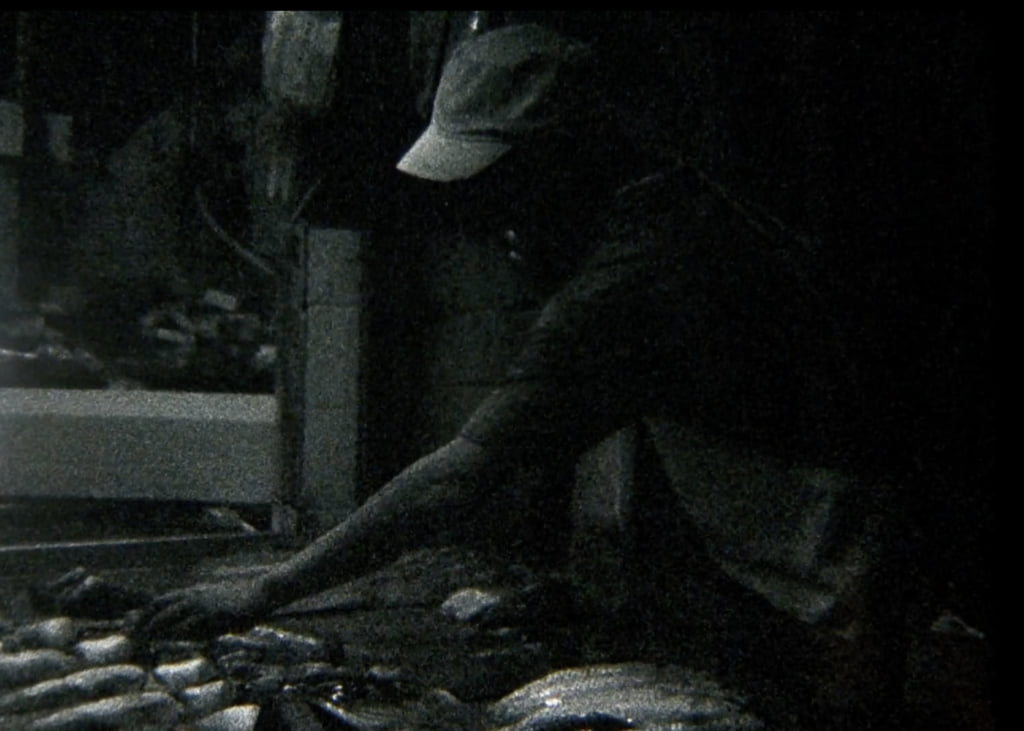 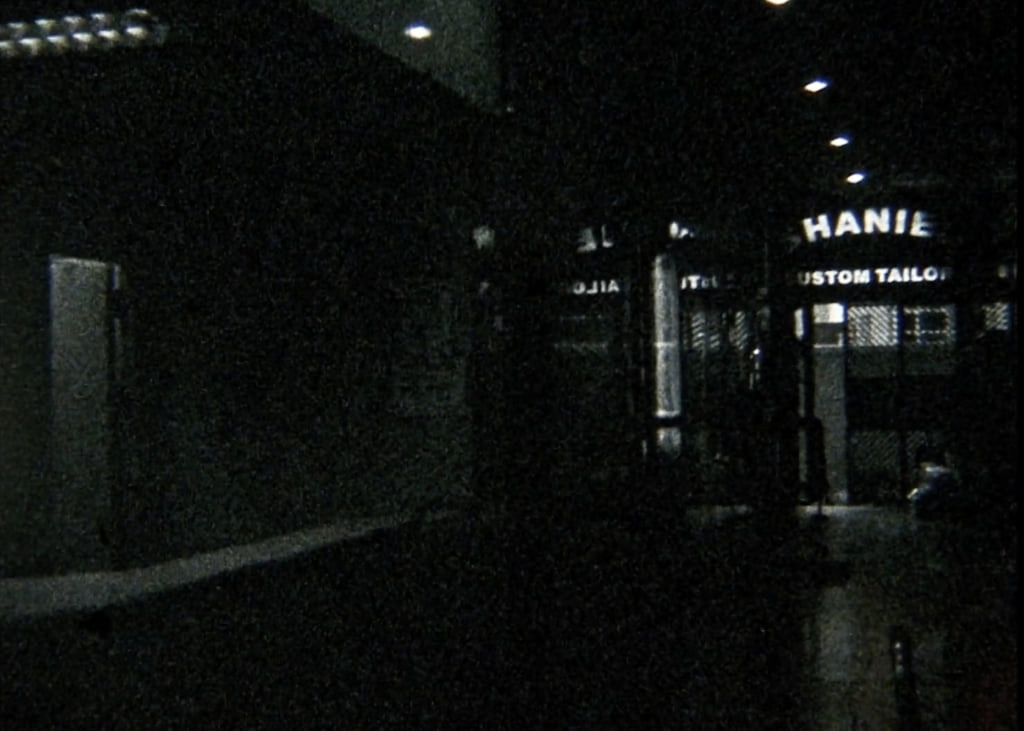