Phew, The Noise of a ‘New Decade’

Surfacing ominously from the underground, the influential experimental musician’s latest album meditates on our uncanny sense of time. 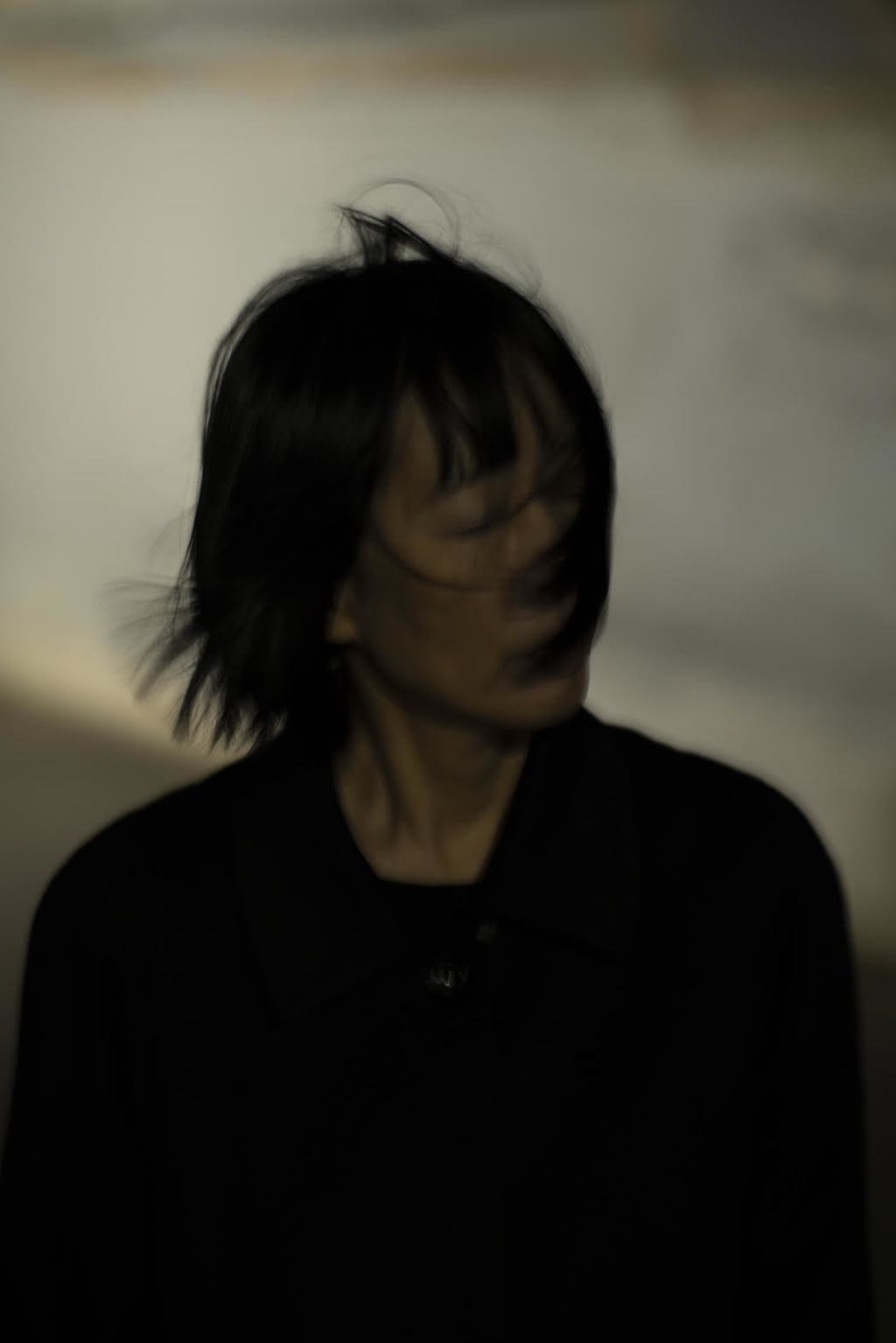 Even as things take a strange turn, Phew’s music can resonate at its own frequencies. A celebrated figure within a lineage of Japanese post-punk and noise, in her first return to Mute Records in 30 years, Phew projects a wavering identity via the sombre dronescape of New Decade.

Phew’s voice is always bounded by the metal hum of technological civilisation. Through the feedback of old synthesisers, drum machines, and a trembling guitar, New Decade projects a stony void rather than a lively provocation. In her ritualistic solo work, Phew’s vocals exist liminally, between utterance and deadpan, English and Japanese, echoing but reaching nowhere.

Phew, or Hiromi Moritani, has been a glowing figure within obscured histories since the 1970s, when she fronted Aunt Sally in Osaka’s underground scene. As a part of the cult Kansai label Vanity Records, her visceral avant-garde post-punk experimented with the techniques of amplified sound, using the newly available audio equipment of Japan’s tech boom and grating against the bubbly sheen of its pop culture. Her explorations have spanned decades, involving collaborations with Ryuichi Sakamoto and members of prominent experimental German bands—those of Can or Einstürzende Neubautens—all the way up to working in isolation underneath the dystopic energies of 2020/2021. Since going on to work individually, her visions have been followed through with a genre-hopping string of experimental albums carried on till today, in Kanagawa, where she combines both software and hardware with prophetic vocals.

While Phew’s recent work maintains a daring experimentalism, New Decade resounds as a faceless mourning of futurist promises made in the past. In our own new decade, the abject energies that previously existed in the underbelly of culture have bubbled up to the surface, manifesting as climate crises, political chaos, and health emergencies. The grey electronic buzz of its first track ‘Snow and Pollen’ might refer to the abnormal weather conditions of recent years, portraying the emptiness of an irreversibly mutated climate. The possibility of a cancelled future is channeled through her set-up, with her haunting poetics written as if in total darkness, and her swirling voice drifting through the electromagnetism of her own instruments. By narrating her world in layers, rather than in cohesive progression, she expresses the specific textures of time that we inhabit today.

Though New Decade comes across as bleak, deliberately restrained, its meditations cut through the real sentiments of our confusing years with the sincerity of a haiku. Especially amidst isolation and the uncertainties of modernity, we are reminded of the power of music as a ritual. 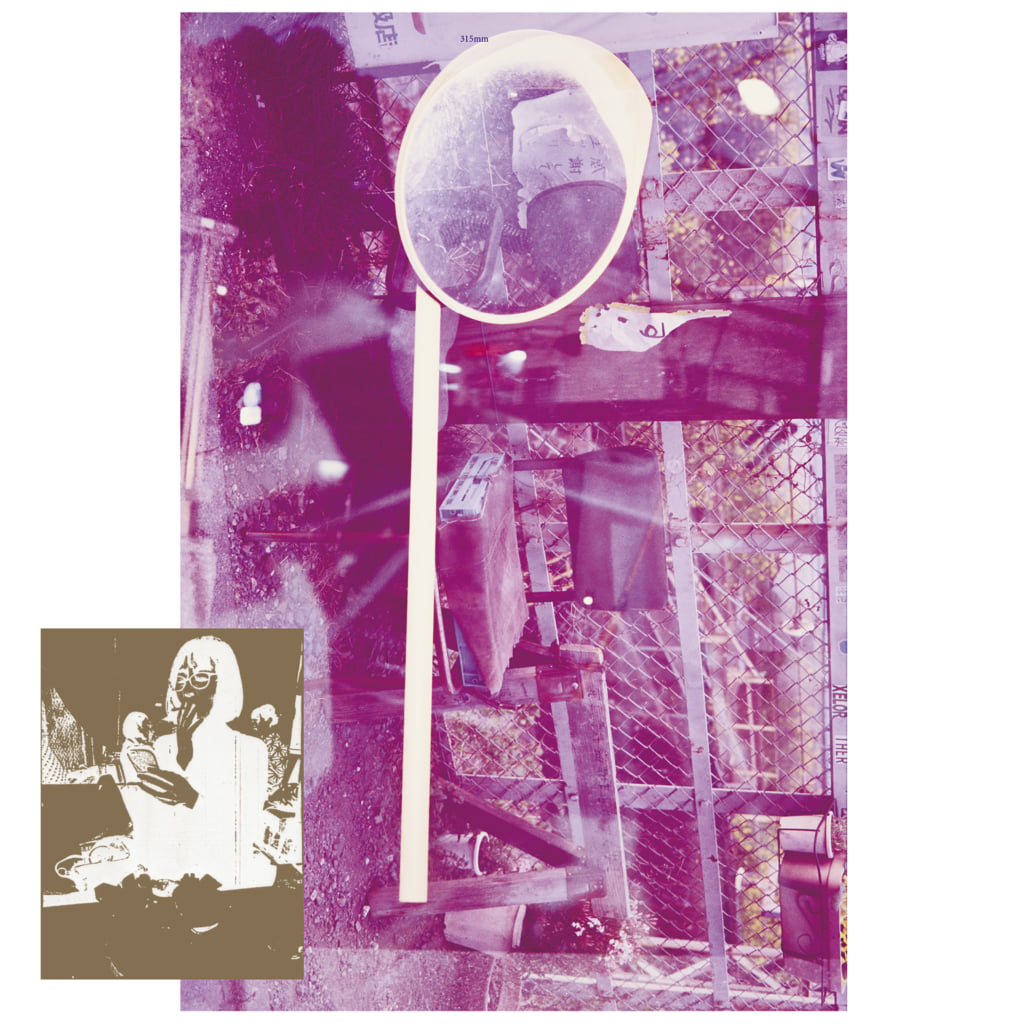 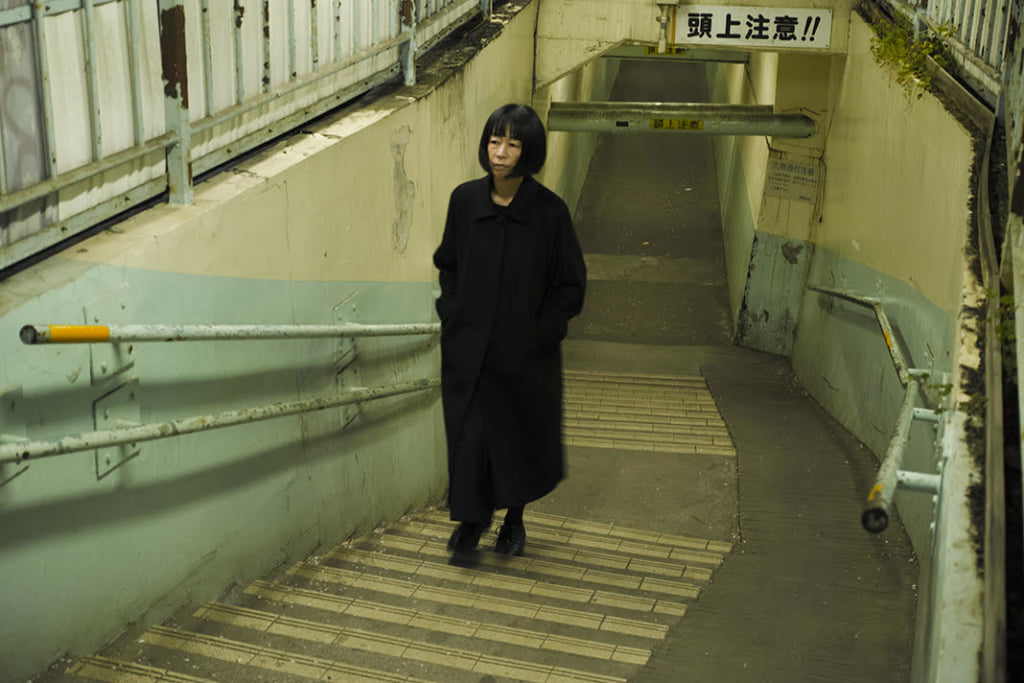 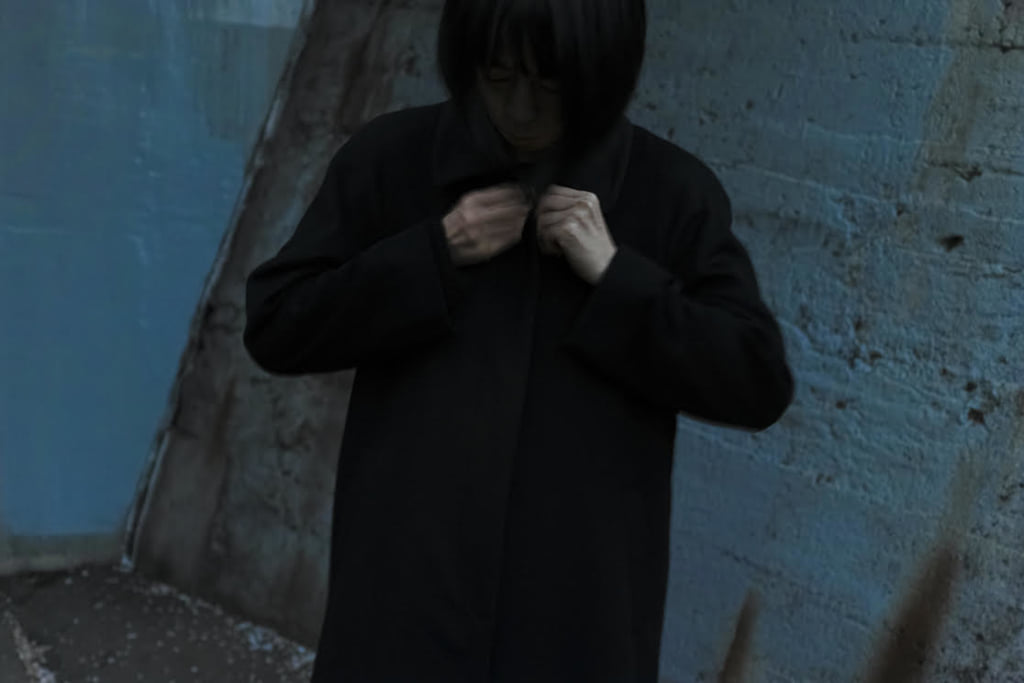