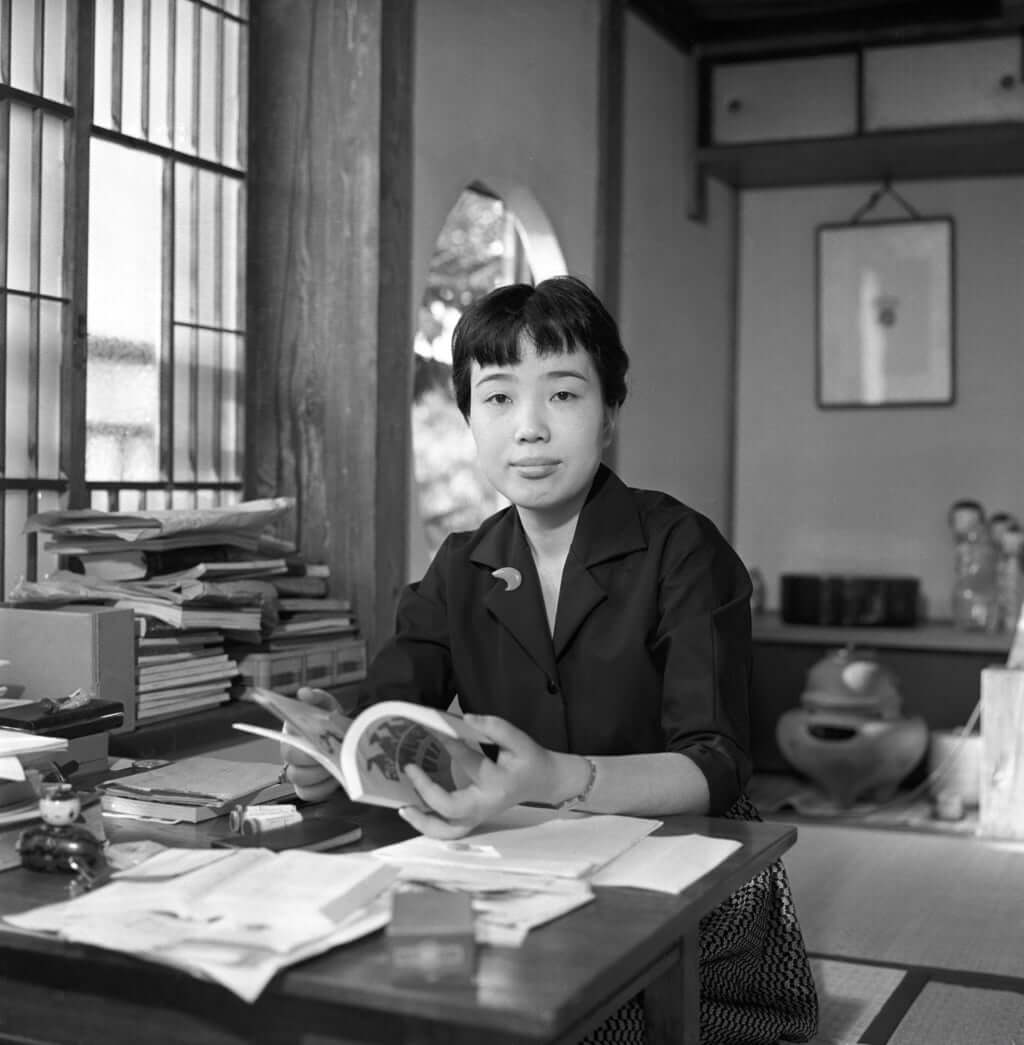 Sawako Ariyoshi, born in 1931, was one of the leading Japanese writers of the 20th century. Her monumental success in post-war Japan was equalled by the controversies she created, as the themes she addressed in her novels turned the established codes of conservative Japanese society upside-down. These themes are, however, very relevant today.

The author was born in the coastal city of Wakayama, then left Japan at the age of six when her parents moved to Indonesia in 1937. Four years later, the family returned to Japan and took up residence in Tokyo. When Sawako finished college, she launched herself into the study of literature and theatre, her father being a big fan of kabuki, the traditional Japanese form of theatre. After completing a course at Tokyo Woman’s Christian University, she headed to New York where she studied theatre, by invitation of the Rockefeller Foundation.

Sawako Ariyoshi wrote some plays, but is better known for her novels. She began with Jiuta in 1956, the first in a long series for this prolific author who, over the course of her career (cut short by her death from a heart attack in 1984), published no fewer than sixty novels, which have been translated into twelve different languages. Her caustic view of Japanese society and her feminist vision made her not only a successful author, many of whose works have been adapted for film and television, but also a pariah in the small environment of Japanese literature, which was still too conservative to understand the avant-garde nature of her writing.

Two of her works are particularly noteworthy. The River Ki, which was published in 1959 and sold over 3 million copies in Japan, tells the story of the loves, passions and dramas experienced by three women over different generations, from the late 19th century to the 1950s. This social panorama of the female condition was adapted by NHK, then made into a feature film and shown in cinemas in 1966.

The Twilight Years, released in 1970, addresses the sensitive themes of dementia, senility and, again, the role of women in caring for dependants. Indeed, the heroine, Akiko, who works at a law firm, has to take care of her sick father-in-law and respond to his every need. This situation harms her professional career while her husband, a salaryman at a Japanese firm, does not change his daily routine in any way to assist his father.

Sawako Ariyoshi is therefore responsible for a rich body of literature, in which the environment (Ariyoshi Sawako no Chugoku Repoto, 1978) and racial issues (Hishoku, 1967) are also very present. In 1966, she won the Women’s Literature Prize, awarded every year for exceptional works written by female writers in Japan, and received the prestigious Japanese Literature Grand Prix in 1970 for her novel dedicated to kabuki, Izumo no Okuni. 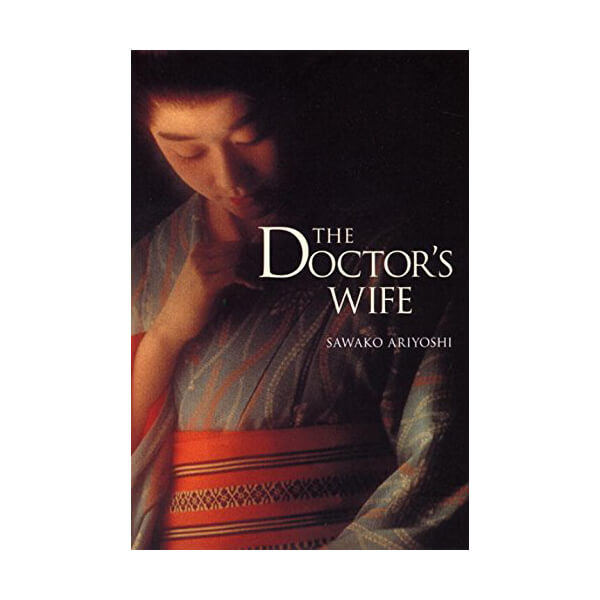 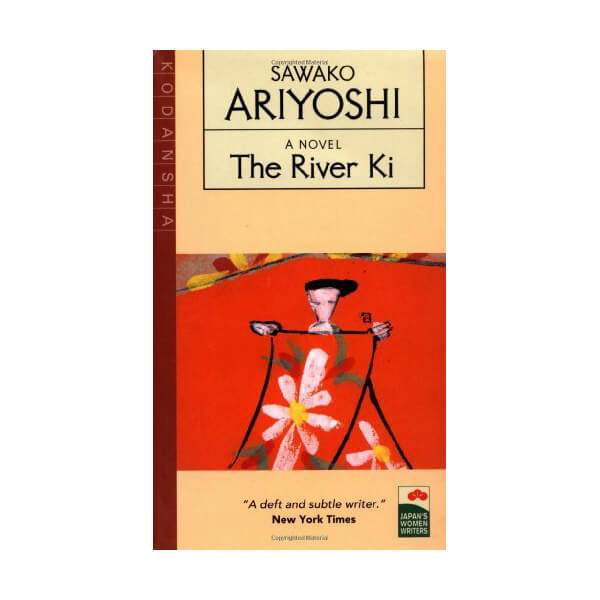 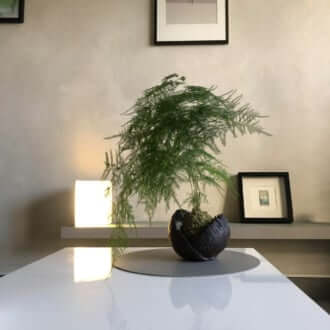 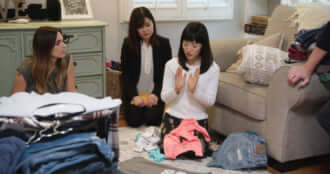 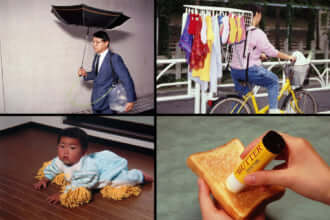