‘Chindogu’, the Genius of Unusable Objects

Ingenious but impractical inventions: this was all that was required for the concept to achieve a resounding success. 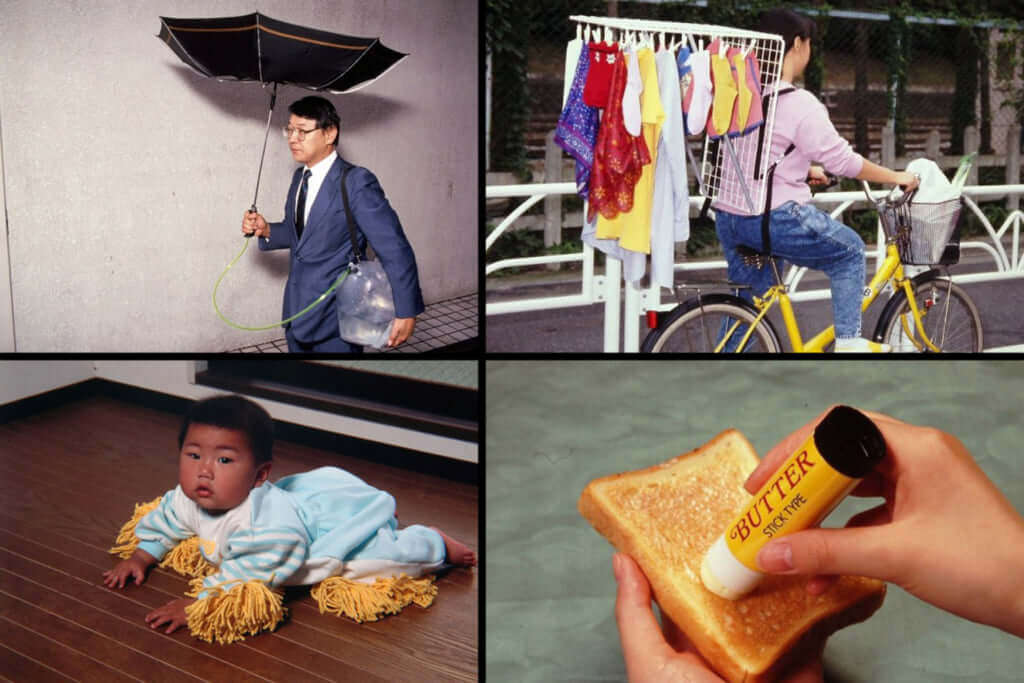 A stick for buttering bread in the blink of an eye, mini umbrellas that protect the ends of the shoes, funnels for eyedrops, or a babygro with mop heads attached so that children can clean the floor while they crawl around… These are just a few of the inventions, each one zanier than the last, thought up by Kenji Kawakami. This trained aerospace engineer is the creator of chindogu, gadgets that could potentially be useful, but that are in fact entirely unusable.

‘Basically, chindogu is the same as the Industrial Revolution in Britain’, the Japanese inventor explained to the Japan Times. ‘The one big difference is that while most inventions are aimed at making life more convenient, chindogu have greater disadvantages than precursor products, so people can’t sell them. They’re invention dropouts.’

The concept has enjoyed undeniable success, as demonstrated by the exhibition dedicated to chindogu at the Palais de Tokyo in Paris in 2015. This enthusiasm also gave rise to an association seeking to promote the art form, the International Chindogu Society, which boasts around 10,000 members across the globe. Among them is Jean-Christophe Lecocq, the president of the French branch, who discovered this strange creative form in the early 2000s. ‘I found a book in a charity shop entitled 101 Useless Japanese Inventions and I was instantly interested’, the inventor explains. ‘After that, I was determined to track down Kenji Kawakami.’

The Ten Commandments of chindogu

Despite their success, chindogu haven’t earnt Kenji Kawakami a single yen. For an object to be considered a chindogu, it must adhere to the ten commandments set out by the creator of this crazy concept. Thus, the website for the Académie française of chindogu reveals that ‘it is fundamental to the spirit of chindogu that inventions claiming this status are, from a practical perspective, (almost) completely useless. If you invent something that proves to be so practical that you use it all the time, you have failed in the creation of a chindogu.’ The product must also be ‘innocent’; that is to say, it must not be created as a means of making a perverse or ironic statement about the deplorable state of humanity. Lastly, and most importantly, a chindogu is not a moneymaking item: ‘If you accept money in exchange for one, you surrender your purity. They must not even be sold, not even as a joke.’

Thus, Kenji Kawakami holds no patents. Between 1985 and 2001, he created over 600 chindogu and declared to the Japan Times: ‘I despise materialism and the fact that everything is transformed into a marketable object.’ The genius inventor now splits his time between creating chindogu and running a small publishing house (which has published five books on the subject), and continues to invent zany objects, simply for the beauty of the gesture.

More information on chindogu can be found on the International Chindogu Society’s website. 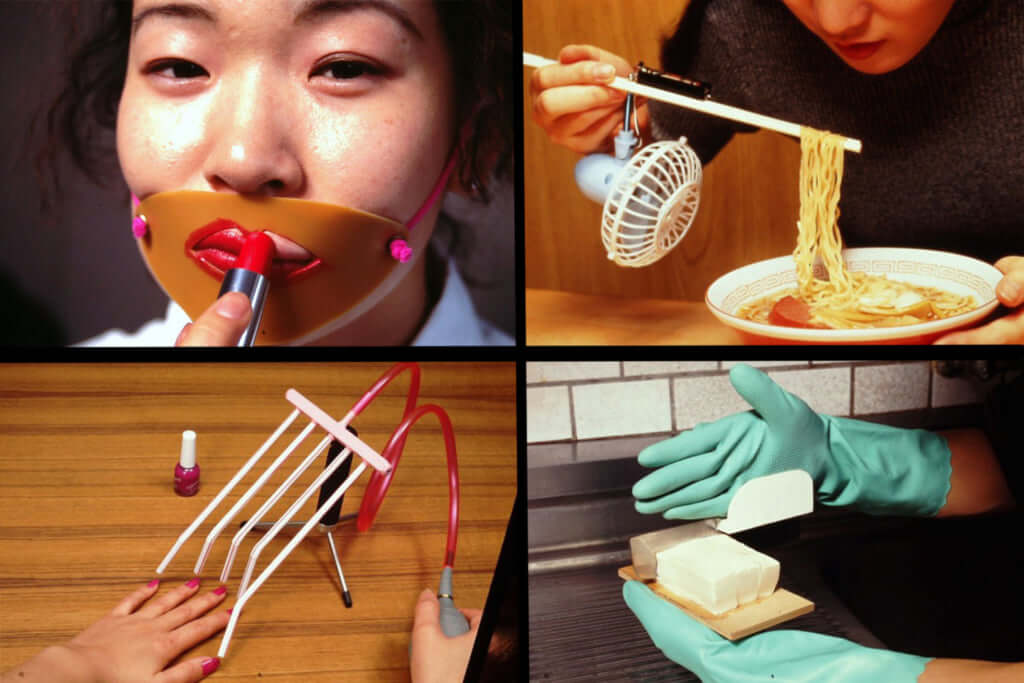 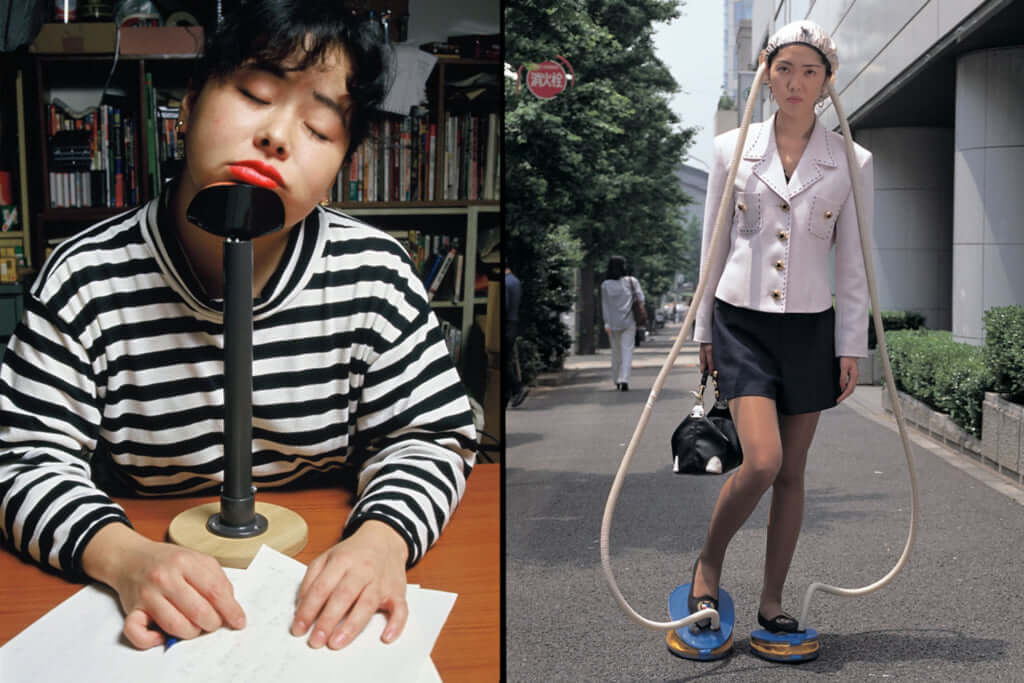 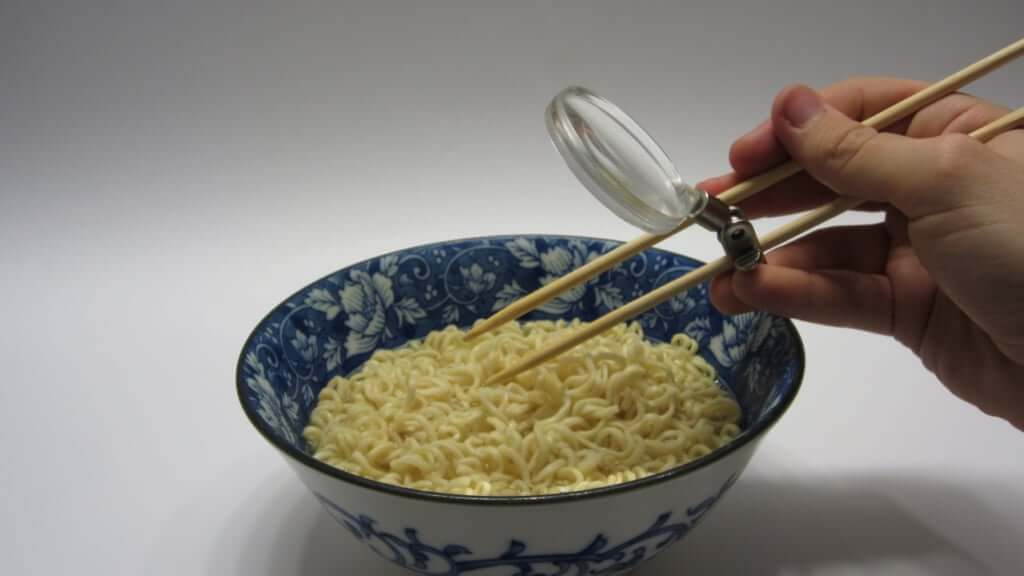