Shin-hanga, Breathing New Life into Prints in the 20th Century

In this book, Brigitte Koyama-Richard analyses a pictorial movement that revived wood engraving long after its golden age. 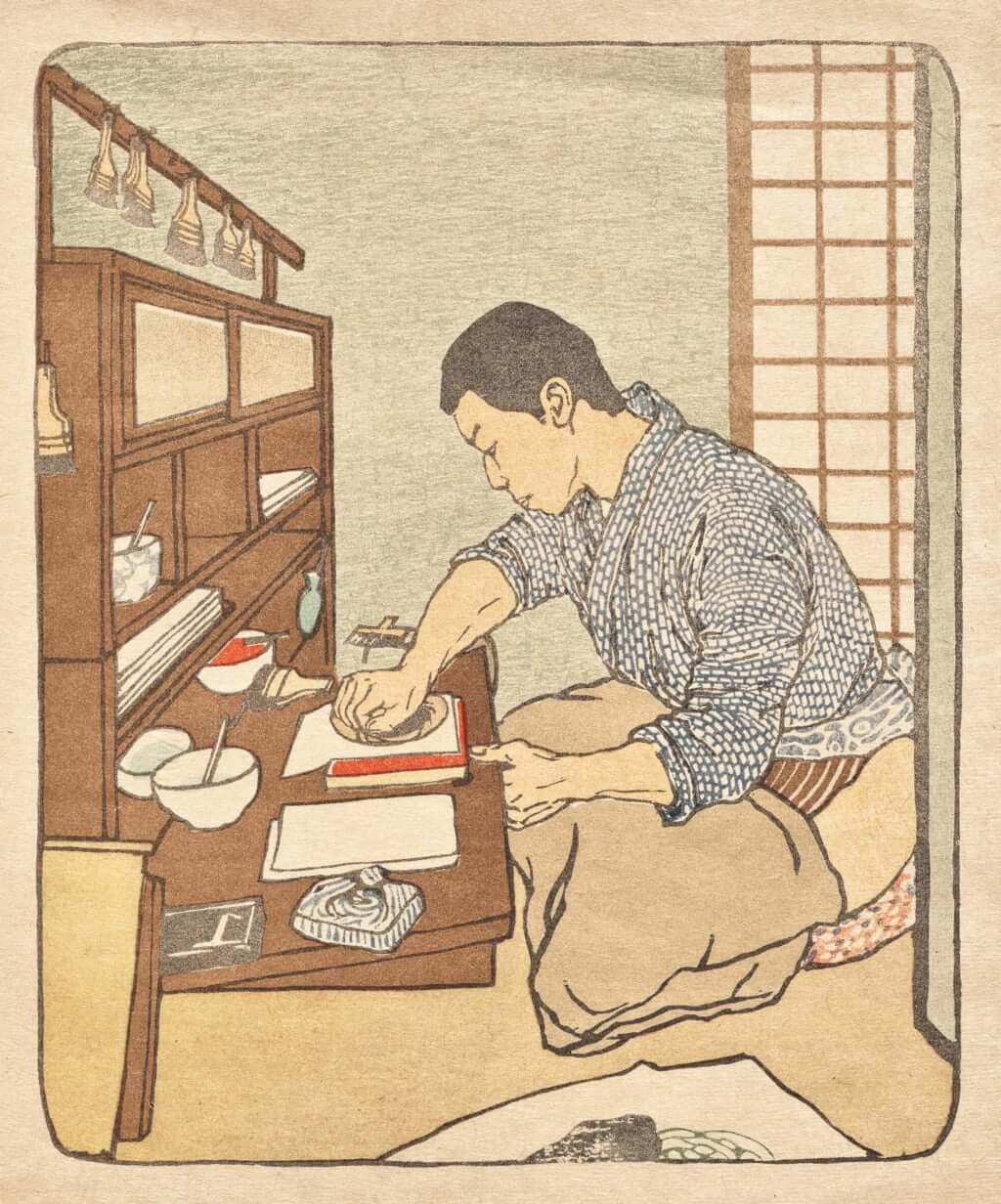 Through over 300 richly coloured illustrations, the writer presents the different artists, both from Japan and overseas, who dedicated themselves to the movement, but also the numerous themes examined (female beauty, kabuki theatre, landscapes).

With the opening up of Japan’s economy in 1853, as well as the frenetic modernisation of the country from the 1870s onwards, ukiyo-e prints (‘‹pictures of the floating world’ in Japanese) struggled to compete with photography, lithography and other forms of prints brought over by Westerners.

Japanese businessman Shozaburo Watanabe decided to give a second life to this pictorial art by creating a new style of xylography, Shin-hanga. With the help of young artists and artisans, 2000 prints were produced in the first half of the 20th century. Thus, enthusiasts and collectors from all over the world were attracted to the movement.

Nowadays, the Watanabe company, run by the grand master’s grandson Shoichiro Watanabe, still sells this style of painting. ‘I would be happy if the Shin-hanga prints created a century ago still existed in 100 or 200 years’ time’, reveals Shozaburo’s successor in an exclusive interview with Brigitte Koyama-Richard that can be found in her book.

Priority given to the atmosphere

The Shin-hanga artistic movement reflects the evolution of Japanese society, shaken up by the arrival of Western codes, and the syncretism of two diverging cultures. This renewal does not betray the Japanese spirit; on the contrary, the traditional themes of ukiyo-e are revived.

Unlike prints from the Edo period (1603-1868), which excelled in popular themes, this movement pays particular attention to the atmosphere. Thus, the artists, inspired by impressionists, do away with technical constraints and integrate Western elements. Shadow and light effects appear in the prints. The sun shimmering over a snowy field, morning mists evaporating from a lake, the glow of streetlights reflected on the damp streets…

These effects were previously unheard of in Japanese art. ‘Since the end of the Edo period, artists had developed a passion for chiaroscuro, Western perspective and the expression of relief, and their attempts resulted in the Meiji era’, Brigitte Koyama-Richard explains in her book. 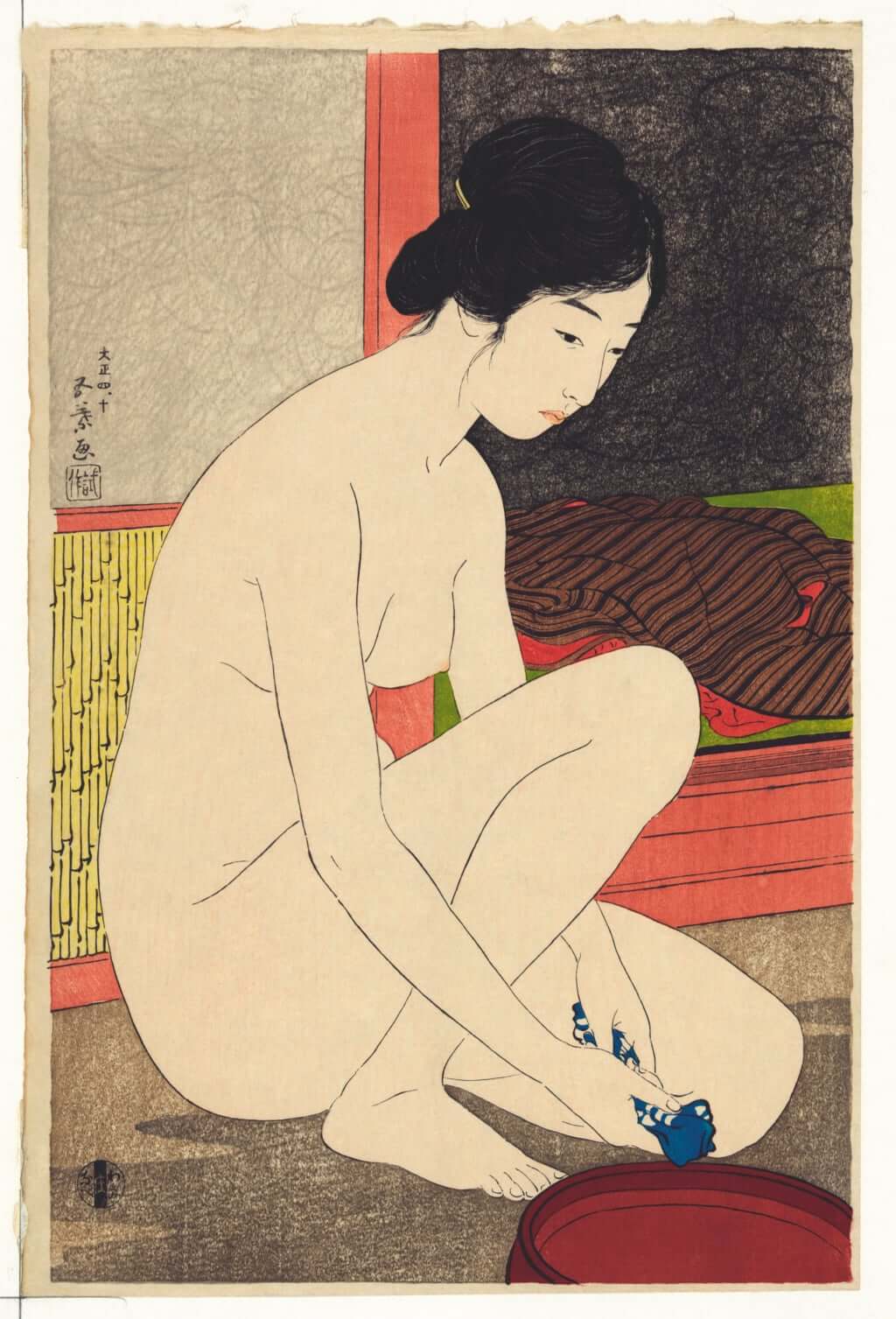 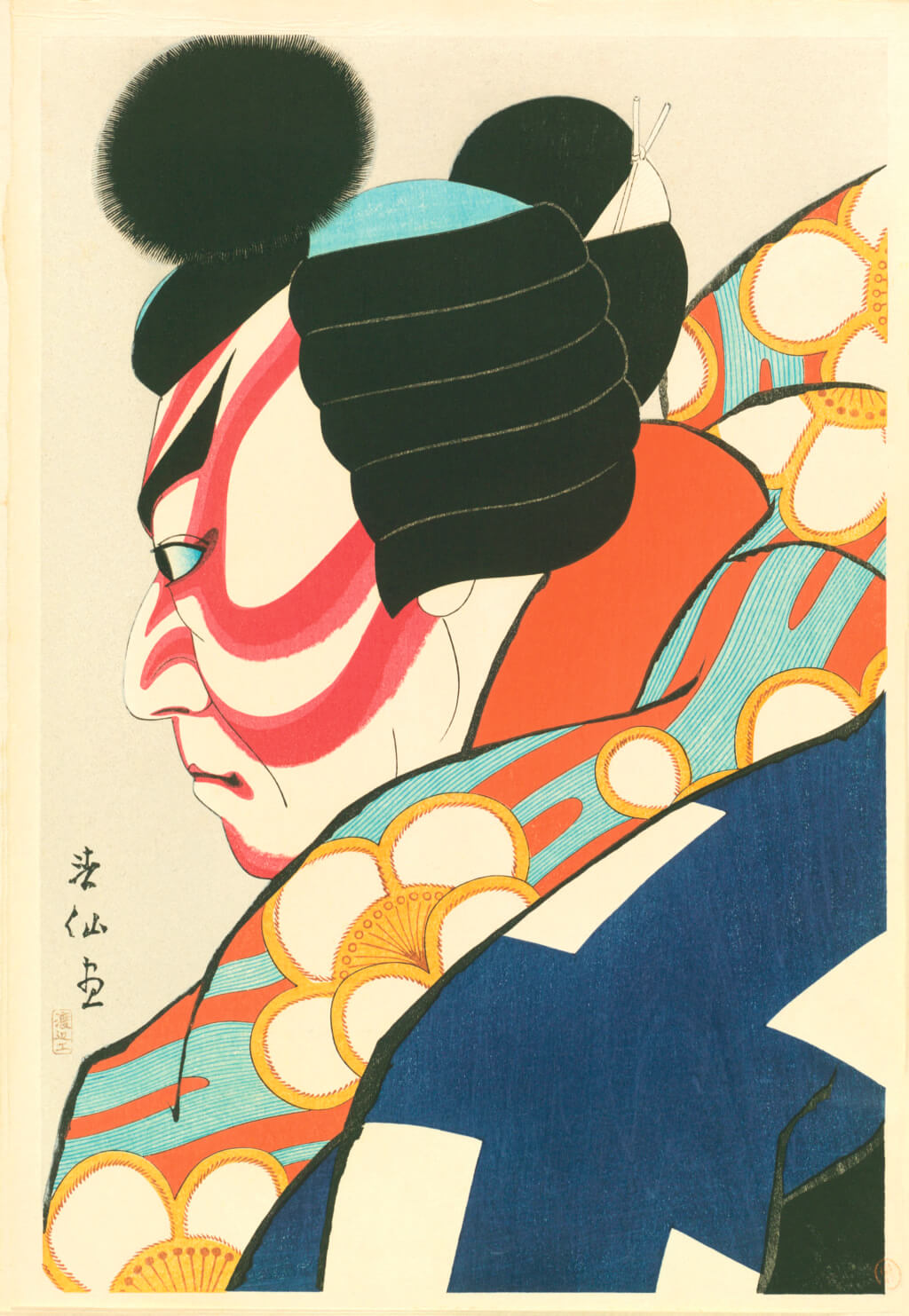 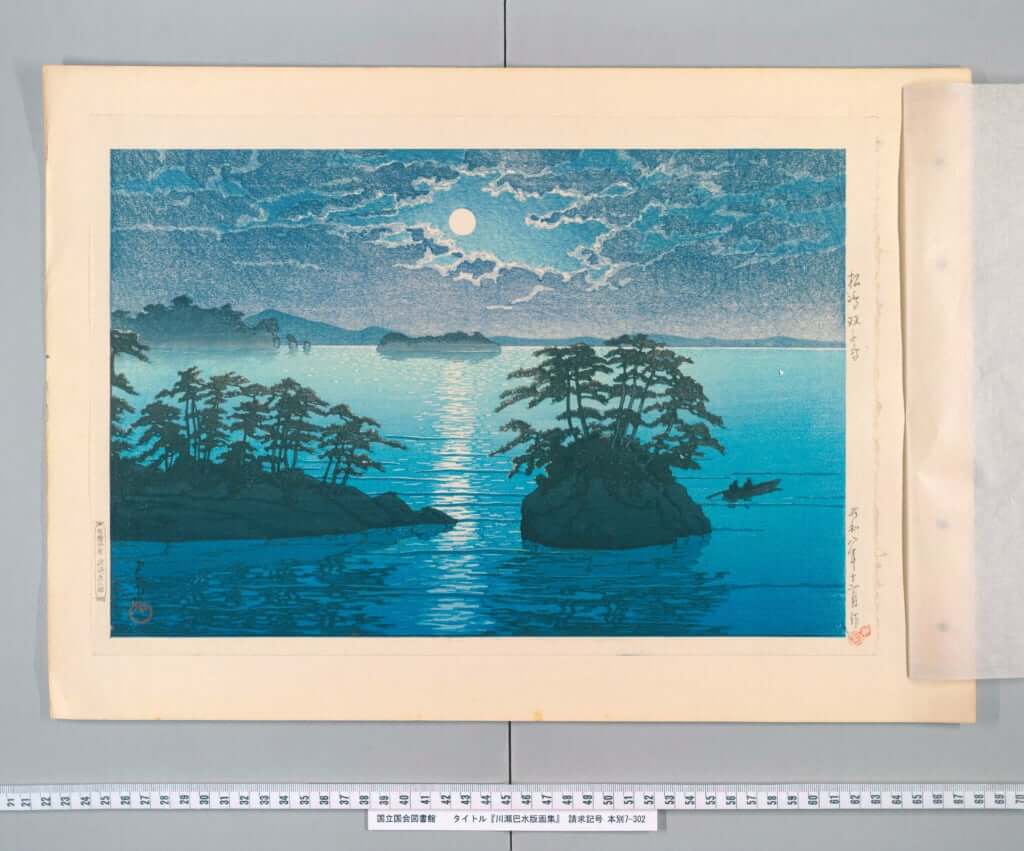 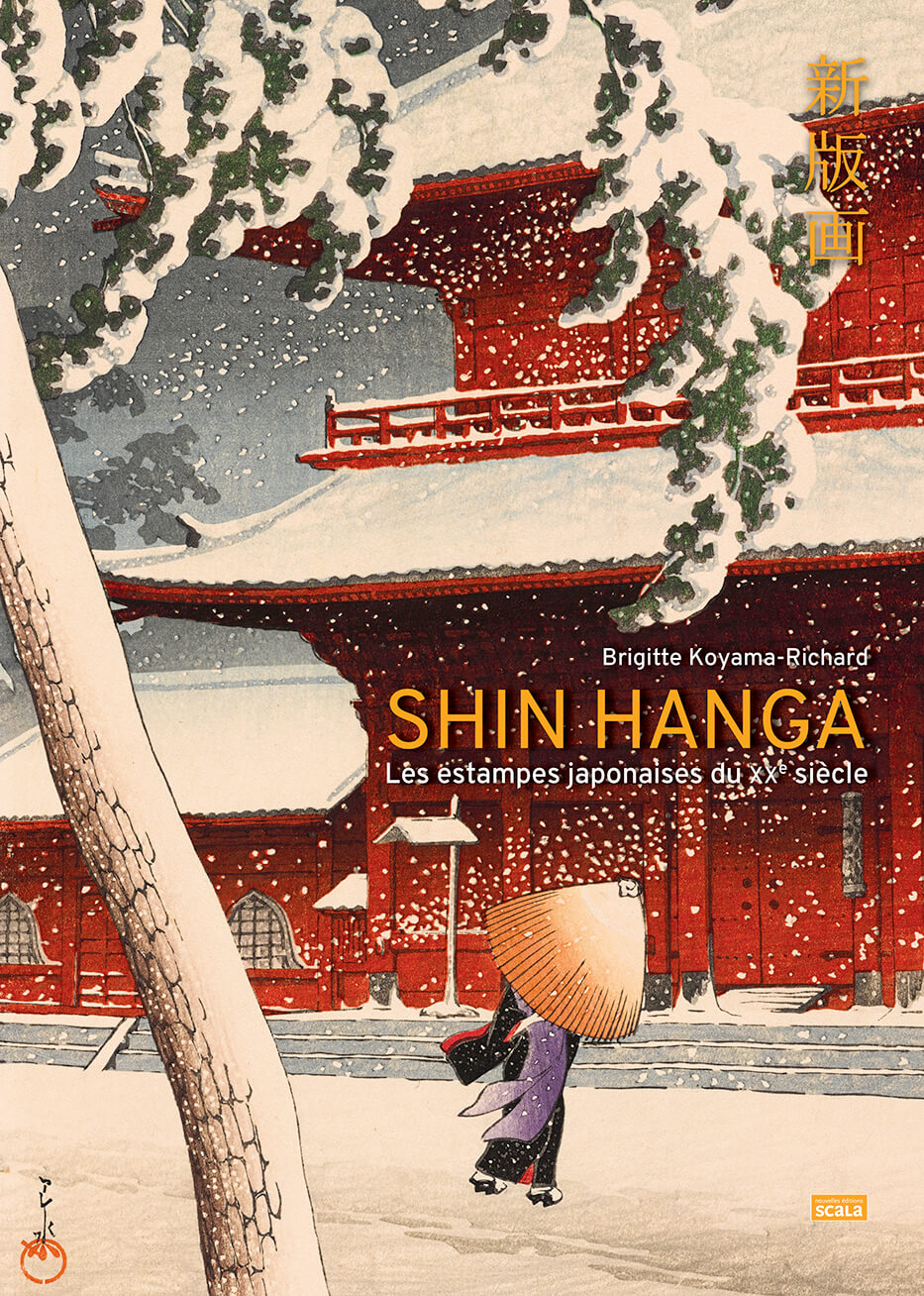