Behind its romantic appearance, this film by Kinuyo Tanaka examines the place of women in post-war Japanese society. 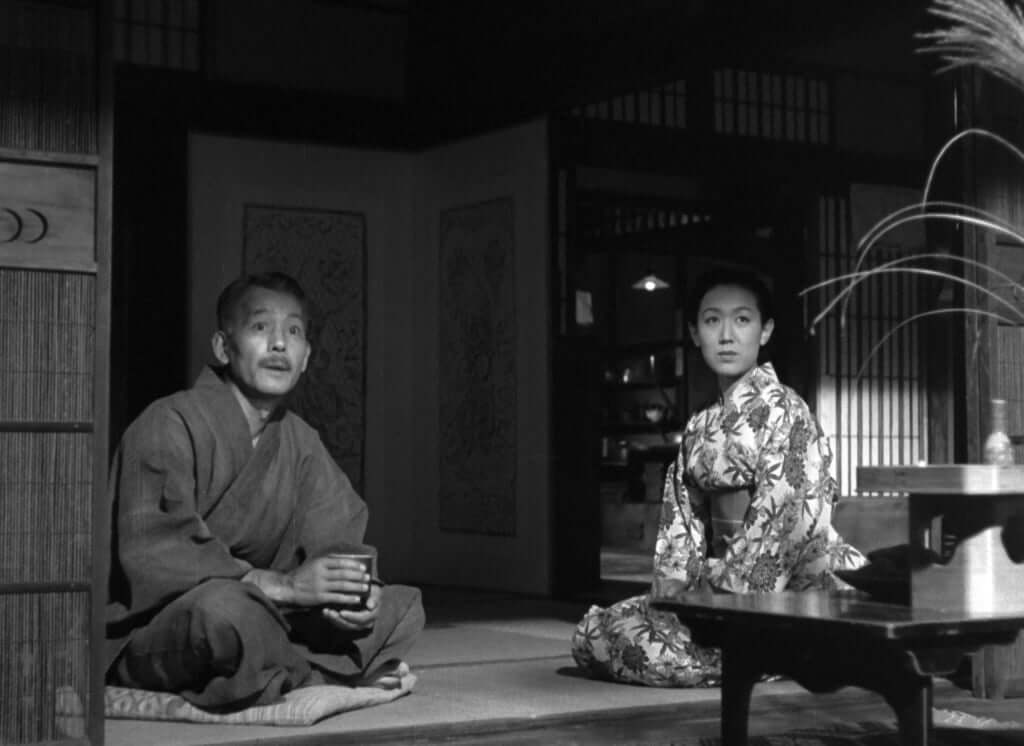 The former imperial capital of Nara was where director Kinuyo Tanaka set her second feature film The Moon Has Risen, released in 1955. It follows the everyday life of a family made up of three sisters—the eldest, Chizuru; Ayako, who is old enough to marry; and Setsuko, the youngest who dreams of Tokyo—and their father Mr Asai.

The plot is simple: Setsuko wants to play matchmaker to push her sister Ayako into the arms of Amamiya, an old friend of hers. The moon is always present at the pivotal moments, illuminating the characters’ conversations or periods of reflection concerning their future choices. The exploration of the family microcosm and what is at stake recalls the films of director Yasujiro Ozu, which is not surprising given that he, along with Ryosuke Saito, wrote the screenplay.

Women’s place in the post-war era

Kinuyo Tanaka began her career as an actress working with the biggest names in Japanese cinema, such as Yoshitaro Nomura, Yasujiro Ozu and Kenji Mizoguchi. In 1953, however, she decided to step away from the spotlight to move behind the camera instead. ‘As there are women who are involved in politics, I thought it would be good if there was also a woman who made films’, Kinuyo Tanaka declared to the press on the release of her first feature film, Love Letter.

This desire for emancipation surges from her work. In The Moon Has Risen, behind the initial, somewhat romantic appearance that concerns matters of the heart, Kinuyo Tanaka addresses the place of women in post-war Japanese society between the lines. This society was driven by economic progress and the increasingly rapid westernisation of lifestyles, but also a country that had to accommodate women who were taking more of a part in society, heading to university and to work and gradually abandoning their place in the home.

The character of Setsuko is testament to this, as she wears Western clothing and dreams of a fantastical life in the Japanese capital. Despite the fact that they all still dream of marriage, the symbol of a fulfilled life, Kinuyo Tanaka’s characters are neither unequivocal nor submissive but rather vibrant and alive, regardless of whether love is victorious when the final credits roll.

The Moon Has Risen (1955), a film directed by Kinuyo Tanaka and screened by Janus Films. 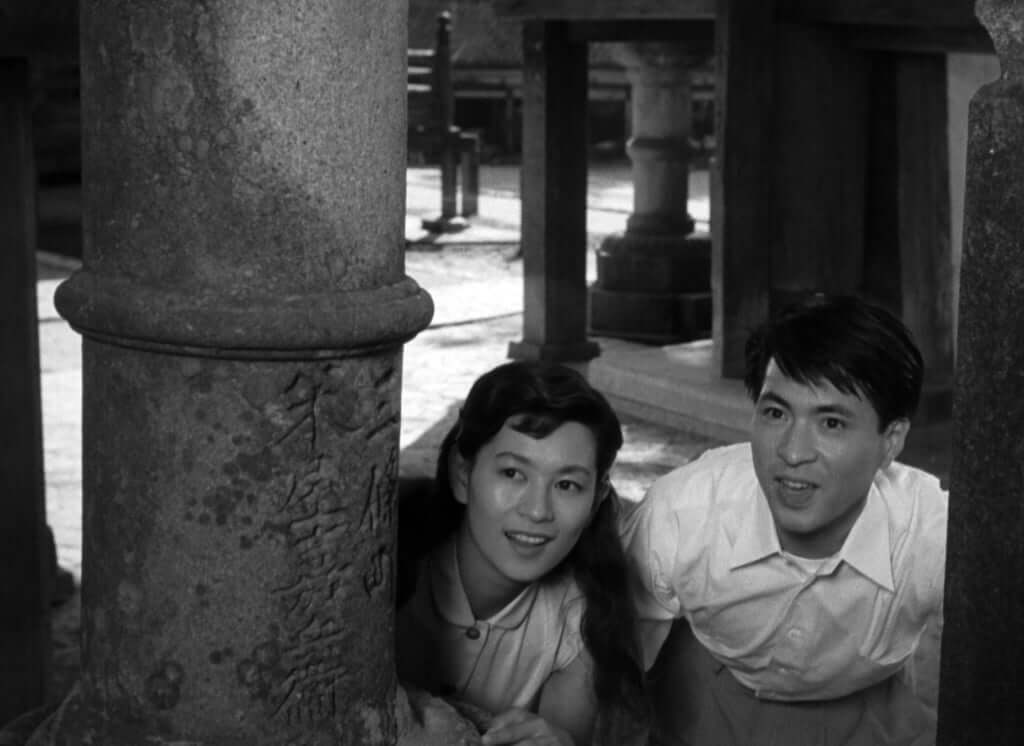 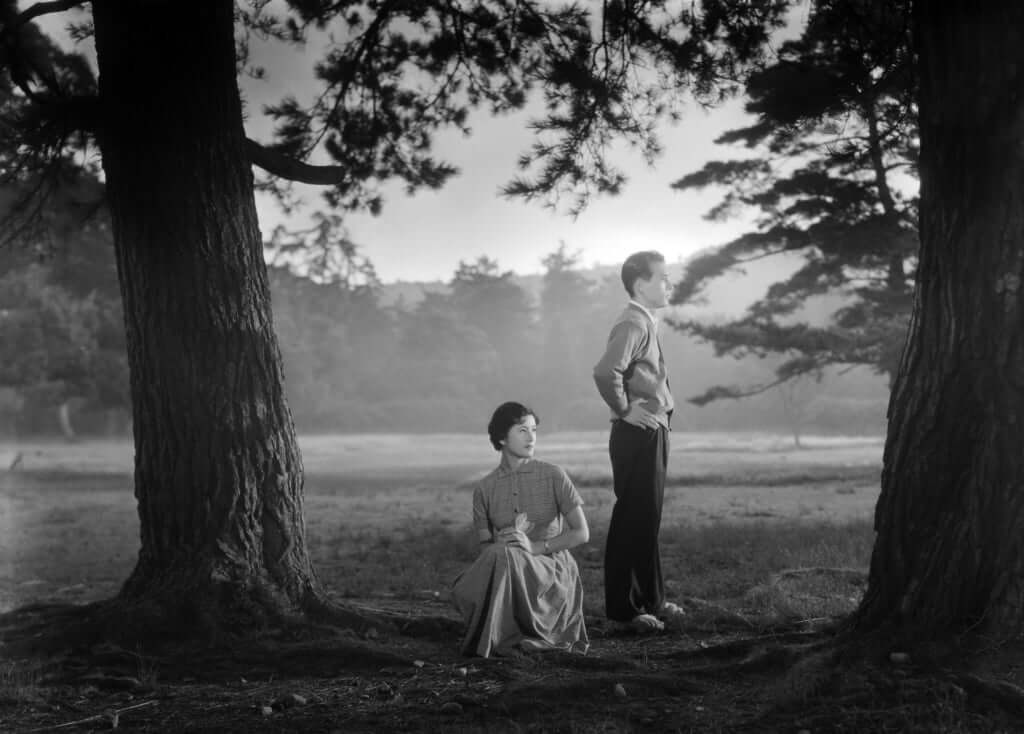 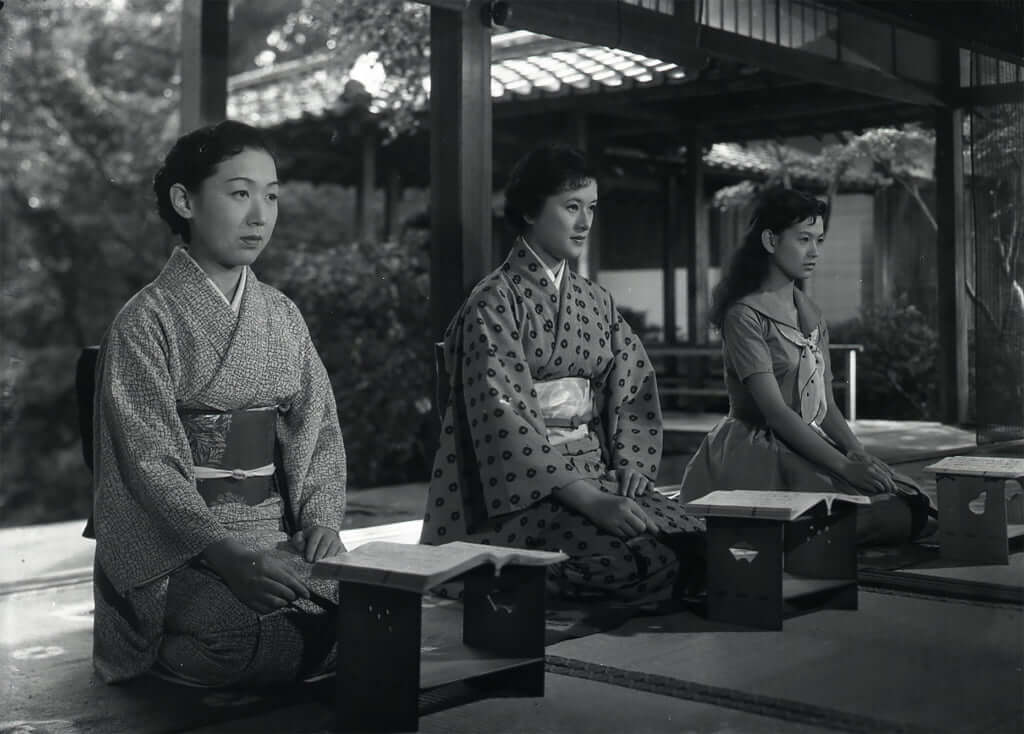 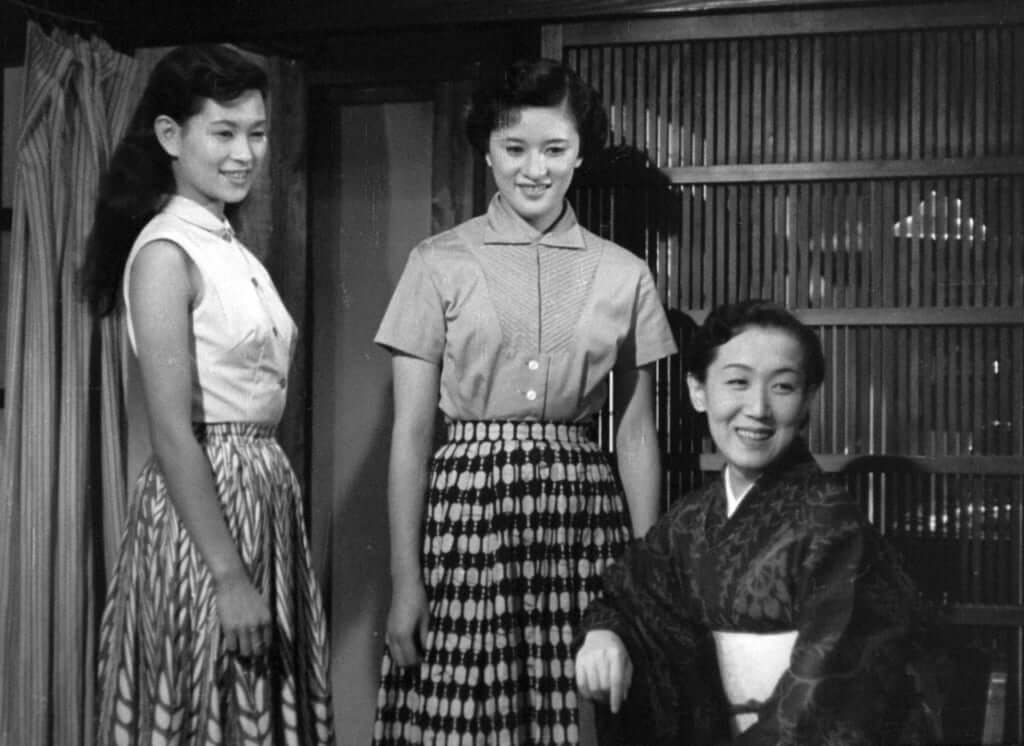 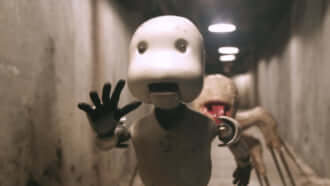