In this short story, author Yoshiki Hayama depicts the encounter between a sailor and a subjugated woman he realises he cannot save. 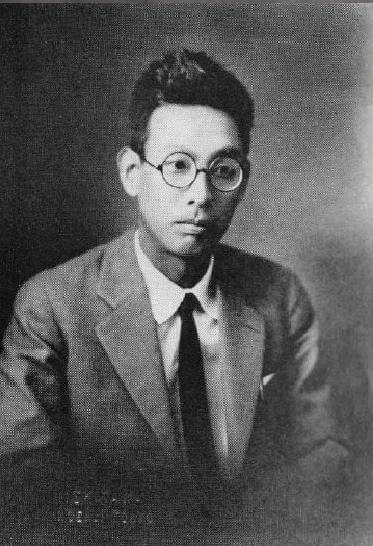 The narrative unfolds from the perspective of a young sailor in a state of inebriation, wandering around the Port of Yokohama. He is approached by three men who encourage him to visit a prostitute, robbing him of the little money he has left. Suspicious about their intentions, the sailor gradually gives in to panic and fear for his life.

Yoshiki Hayama wrote The Prostitute in 1923, while he was in prison for his trade union involvement. The son of a former samurai and originally from Fukuoka, he grew up in a low-income family and was not able to afford higher education. As a result, he tried his hand at various careers, from labourer to journalist via sailor, like the protagonist in his short story.

The Prostitute appeared in November 1925 in the journal Bungei Sensen (‘Literary Arts Front’), which the author joined the following year. Yoshiki Hayama was a major figure in Japanese proletarian literature, known for his novel Men Who Live on the Sea, and went on to influence other writers like Takiji Kobayashi.

This deeply disturbing short story reveals the destitution and violence that characterised the plight of the working class in Japan in the early 20th century. Filth even seeps into the language, with the use of multiple variations in crass language. Some parts of the text were even censored, particularly those concerning the prostitute’s genitals.

The description of the latter is obscene. Riddled with disease, her body is likened to a corpse. The protagonist is initially disgusted by it, before feeling outraged and wanting to help her. ‘But is it feasible to save people?’

In her extreme weakness, however, the young woman remains in control of her choices. Seemingly exploited by the gang of thugs—‘prostitutes are lawfully deprived of their right to resist’, as the narrator states—she is in reality the only person able to bring in a meagre income for the group made up of other sick individuals. A kind of solidarity exists between the destitute, all of whom are oppressed and crushed by work.

Like many other intellectuals during this period, Yoshiki Hayama brought about an ideological shift in the 1930s (a phenomenon known as tenko) and endorsed nationalism, which was exalted shortly after by the Japanese occupation of China and the creation of the Manchuria state. The author settled there in 1944-1945 and died there from a brain haemorrhage on 18 October 1945, while returning to Japan following his country’s defeat.

An English translation by Lawrence Rogers of The Prostitute, a short story by Yoshiki Hayama, can be found in For Dignity, Justice, and Revolution: An Anthology of Japanese Proletarian Literature (2015) edited by Heather Bowen-Struyk and Norma Field and published by University of Chicago Press. 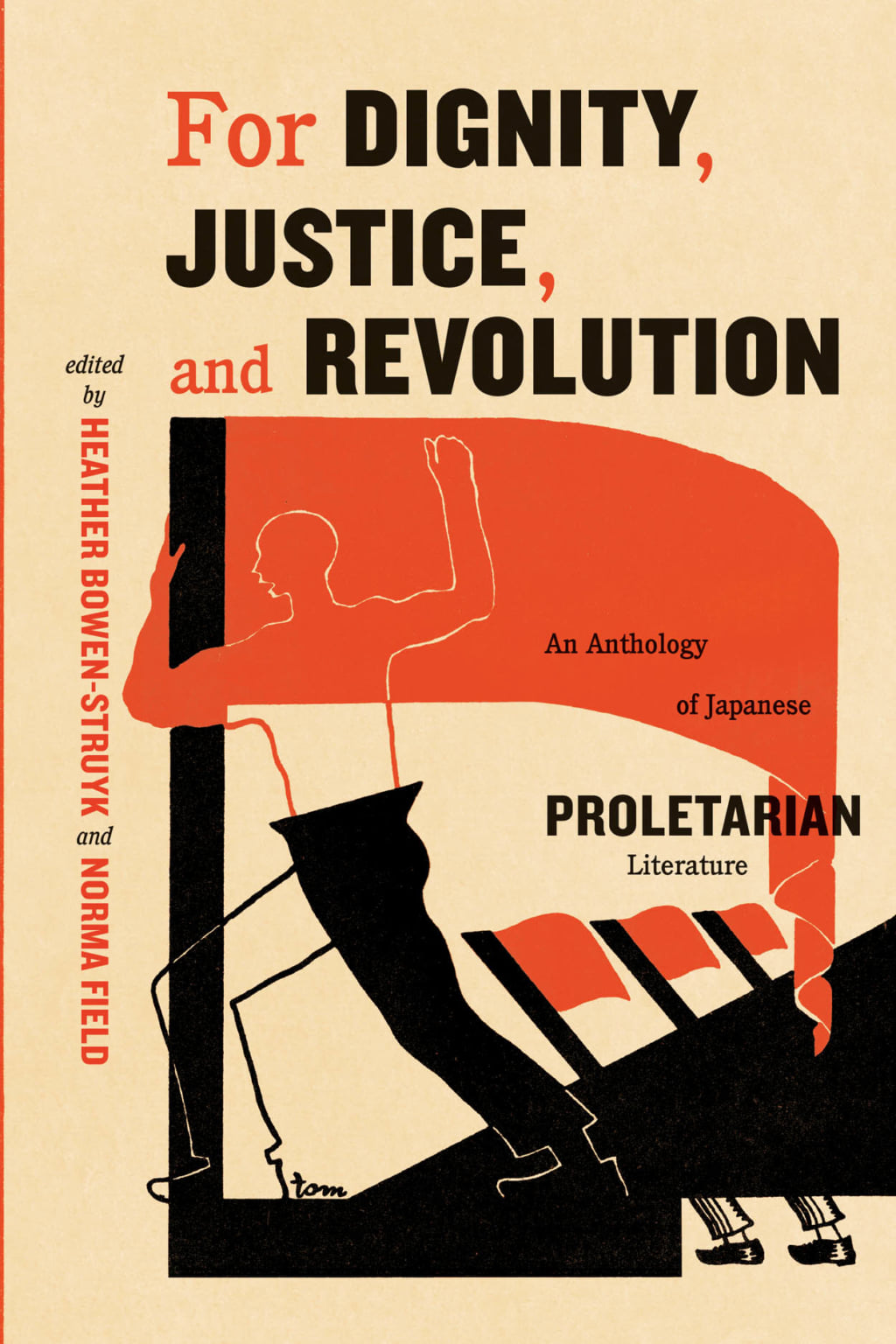