In the heart of Paris, Thomas Robert and Chahine Bettat offer a selection of trendy pieces by the biggest Japanese designers. 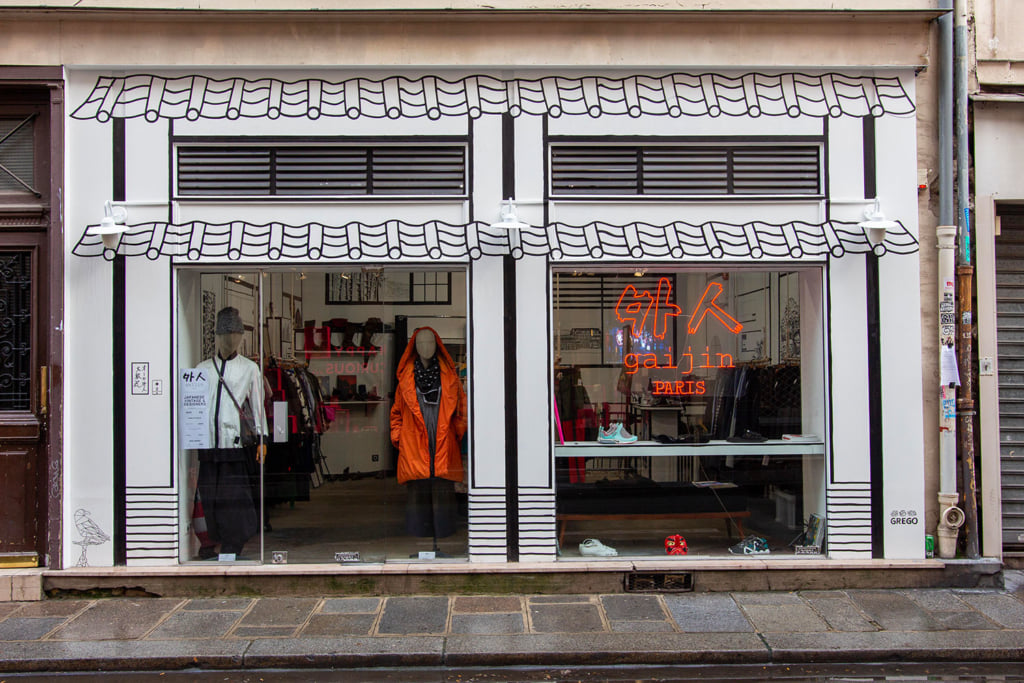 Gaijin Paris, a vintage boutique that only sells pieces by Japanese designers and that opened its doors in September 2020 in the heart of the Marais, is above all a story of encounters. The first was between two friends, Thomas Robert and Chahine Bettat, who met at college in Châtenay-Malabry in the suburbs of Paris. The second was between the two friends and a culture. They were introduced to Japan via manga, cinema, and fashion, and visited the country for the first time in 2015. While there, they discovered a multitude of second-hand shops selling pieces by Japanese designers amongst European- and American-made garments, some understated and others extravagant.

When they returned to France, an idea came to them: to create a space where they would only sell Japanese vintage garments, made by little-known designers or big names in Japanese fashion such as Yohji Yamamoto, Comme des Garçons, Issey Miyake, and Sacai. Thus, Gaijin Paris was born. Thomas Robert and Chahine Bettat, who started out working in law and communications and ICT, respectively, sharpened their eye and their network to put together a precise selection of pieces to line the rails of their boutique. ‘We get our products from Japan, but also through collectors and sales platforms in Europe and France’, Thomas Robert explains. ‘We offer both classic and more powerful pieces. We really like playing with volume and symmetry, and using high-quality and well-processed materials.’

A range of styles

Gaijin Paris, which started out as a series of pop-up stores before setting up on Rue du Pont-aux-Choux, does not seek to be selective regarding its target customer. ‘We don’t want to be an elitist boutique. We want to offer a wide range of styles so that everyone can find something for them: both those who like beautiful fabrics and those looking to find an exceptional piece’, Chahine Bettat explains. And this is where the final form of encounter comes in: that with the customers. They are of diverse origins, but all share a love of Japan and its culture. ‘When people walk into the boutique, something is created that goes beyond the sale and purchase. These are real shared moments, I’ve never known anyone to stay for less than thirty minutes’, Thomas Robert laughs.

Gaijin Paris, (‘gaijin’ being a slang term for ‘foreigner’ in Japanese), was chosen as the name in a nod to the sometimes unfortunate experiences the pair have had in Japan while trying to find their way around. ‘Sometimes people are happy to guide us to our destination, but other times they knowingly tell us the wrong direction. When that happened, we said we’d been gaijin-ed, and it stuck!’, Chahine Bettat explains. The two thirty-somethings also sell pieces on their website and hope to open a boutique blending a clothing store, a cultural space, and kissaten—traditional Japanese cafes—in the coming years.

More information about the stock at Gaijin Paris can be found on the boutique’s website.
Address: 20 Rue du Pont aux Choux, 75003 Paris 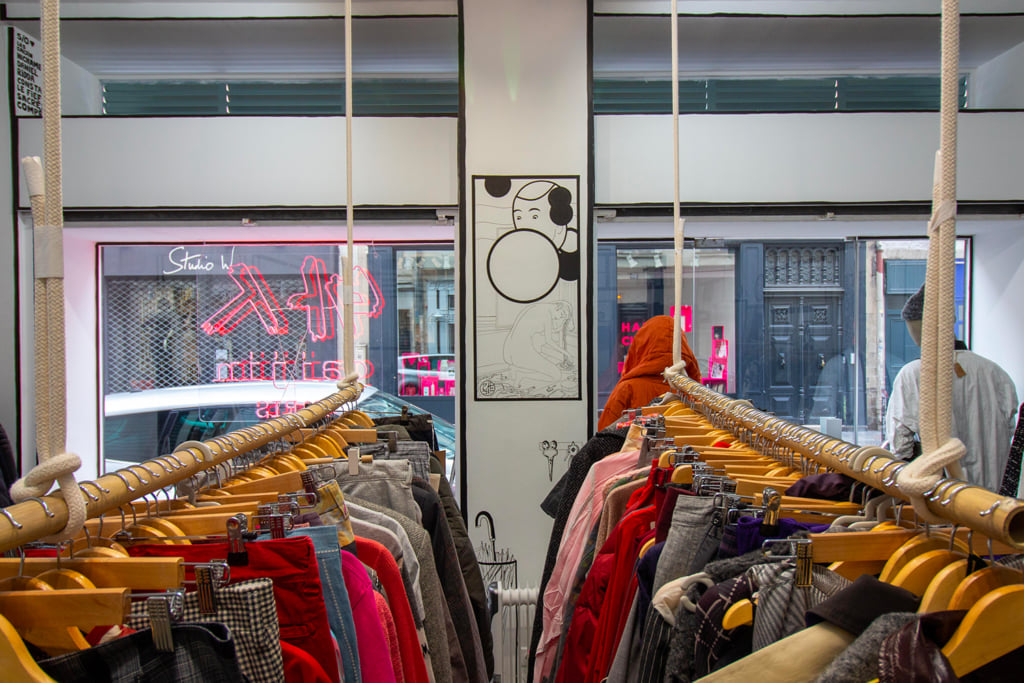 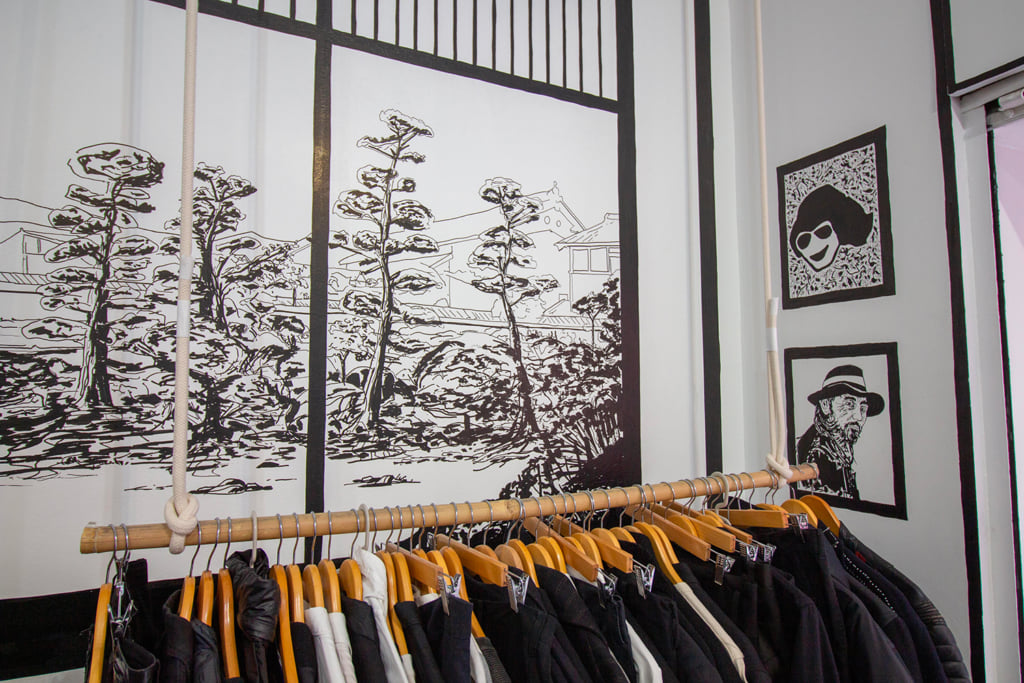 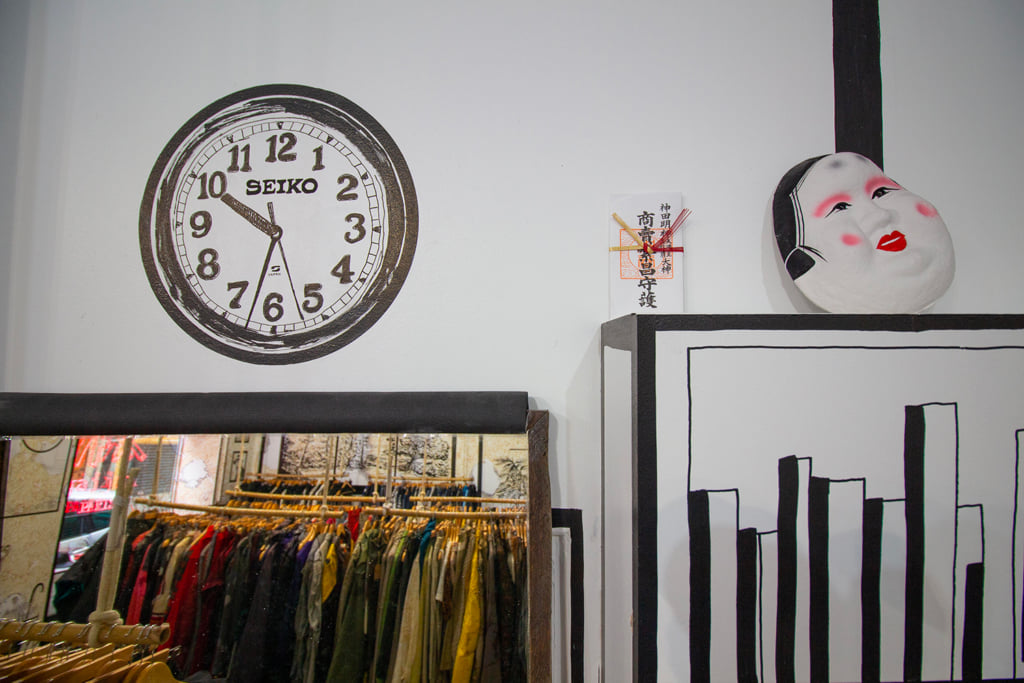 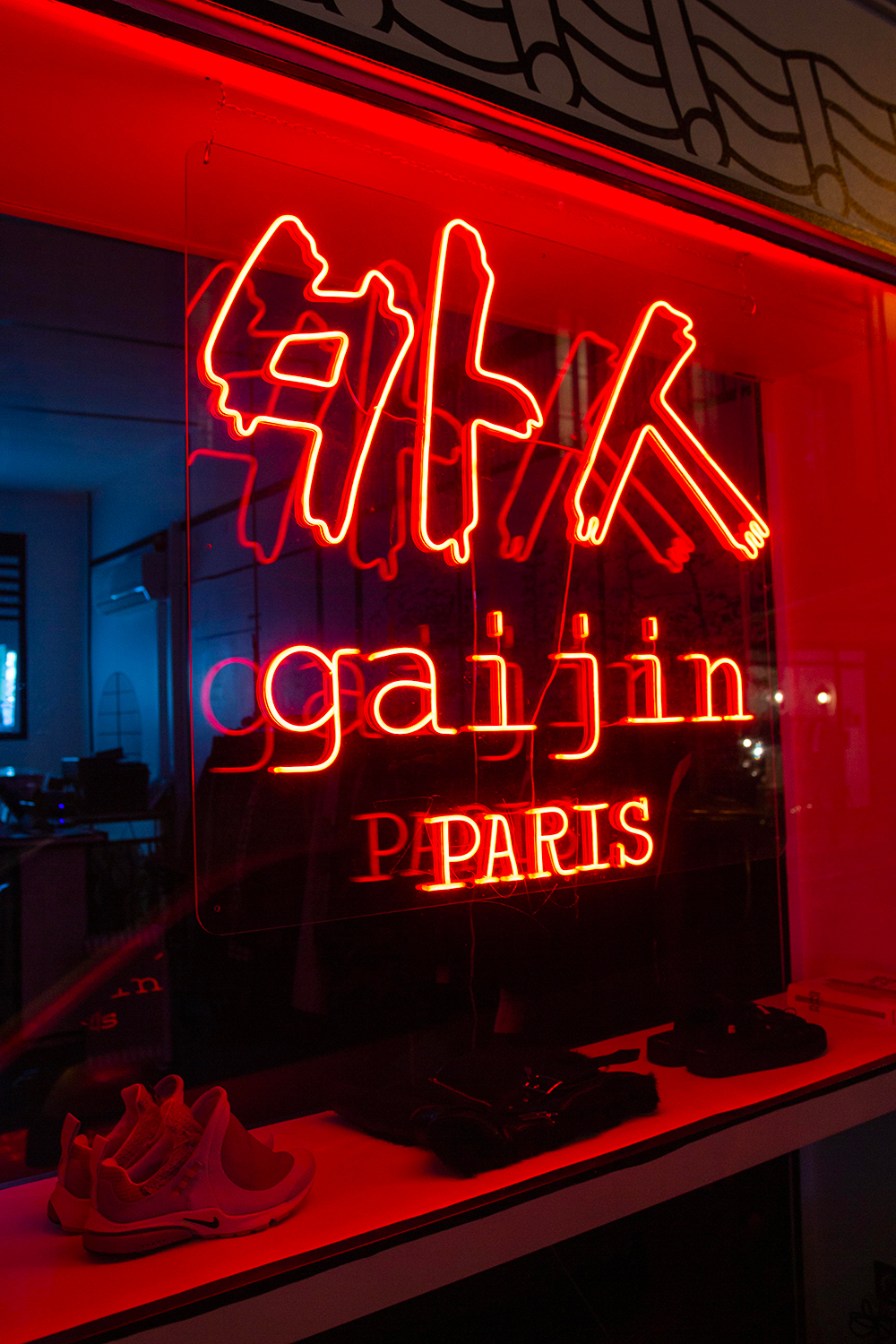 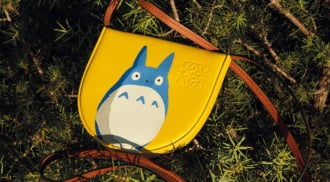 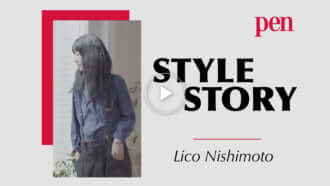 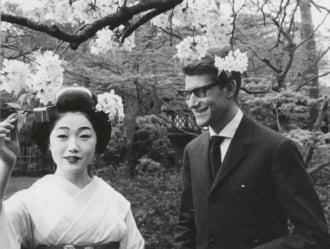