Tendo Mokko: Furniture to Hand Down Through the Generations

For several decades, this company located in Yamagata Prefecture has been producing plywood furniture that collectors snap up eagerly. 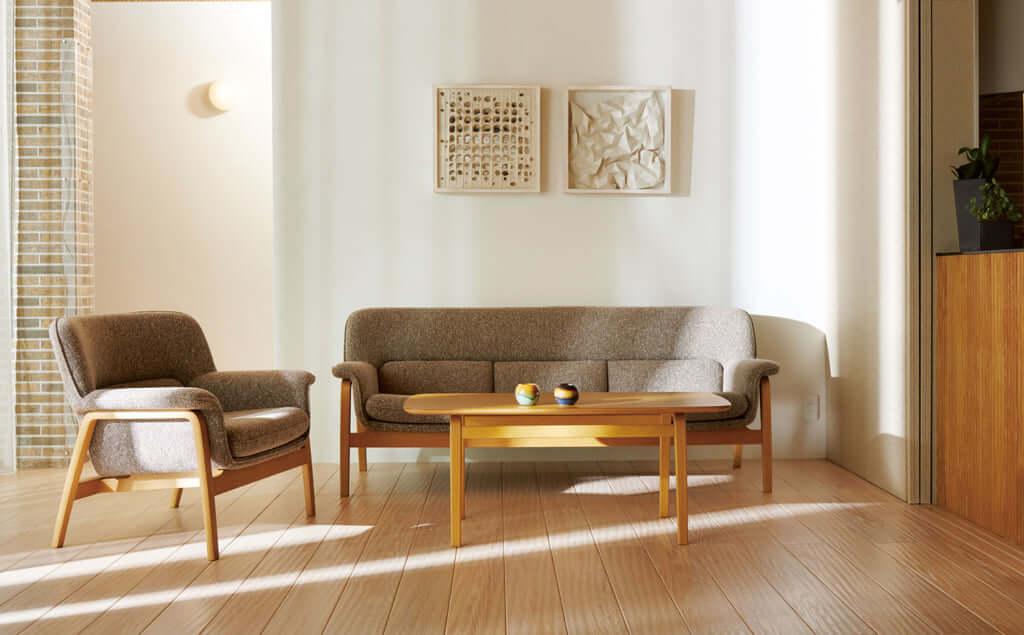 Tendo Mokko, founded in 1940 in Tendo, a historic woodworking town in Japan, uses the moulded plywood method. This technique enables woodworkers to create lines that could never be achieved with natural wood. As such, the factory is rapidly becoming one of the economic drivers in the Yamagata region.

Leaving the wood to rest

By joining forces with renowned artists like designers Isamu Kenmochi and Sori Yanagi (the latter being behind the iconic butterfly stool), or architects Kenzo Tange and Arata Isozaki, Tendo Mokko has made style one of the key elements of its collections. The company is also committed to respecting materials in order to make the best use of them. Its artisans leave their wood to rest for five years. Whether made from walnut, oak, sapelli, beech, or Japanese cedar or cypress, all of Tendo Mokko’s creations bring together beauty and lightness.

Inspired by the willow, which bends but never breaks, Tendo Mokko creates pieces of furniture that can be handed down through the generations—a marker of their era, but already timeless.

Tendo Mokko’s creations can be found in their showrooms in Tokyo, Osaka, and Yamagata or on their website. 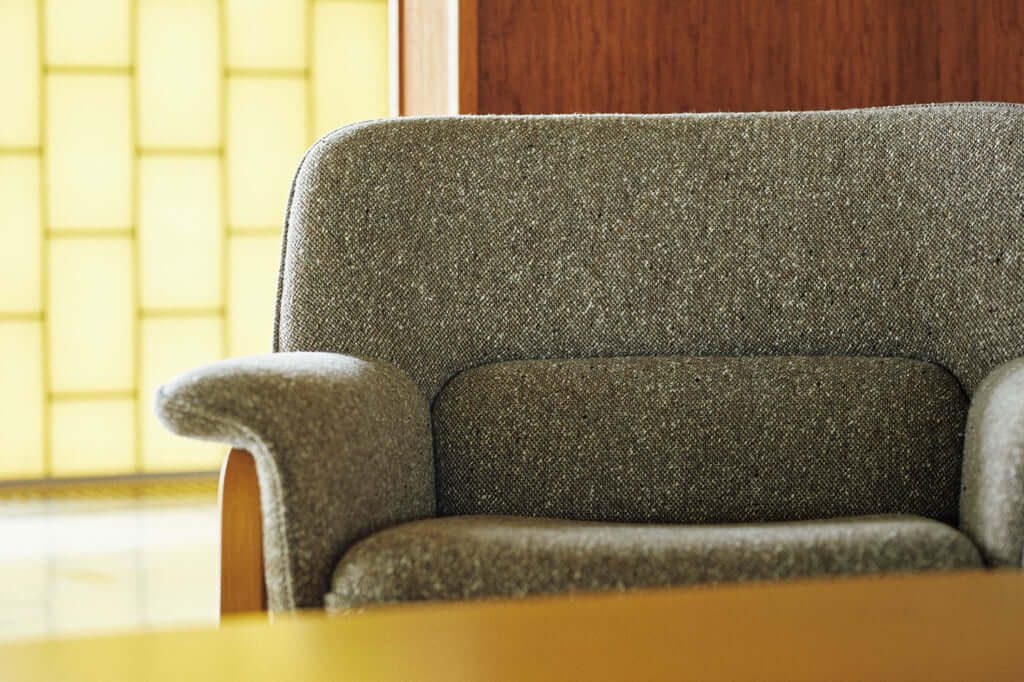 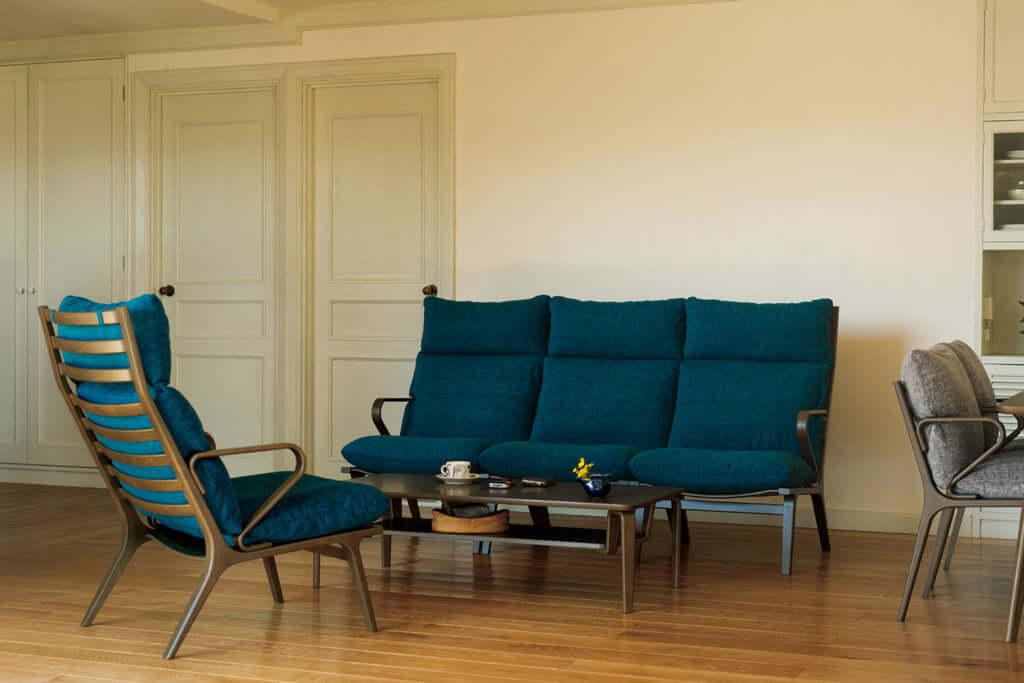