The Butterfly Stool: at the Crossroads between Western and Japanese Design

Created in 1954 by Sori Yanagi, this piece of furniture uses a moulded plywood technique that was novel at the time, devised by the Eameses. 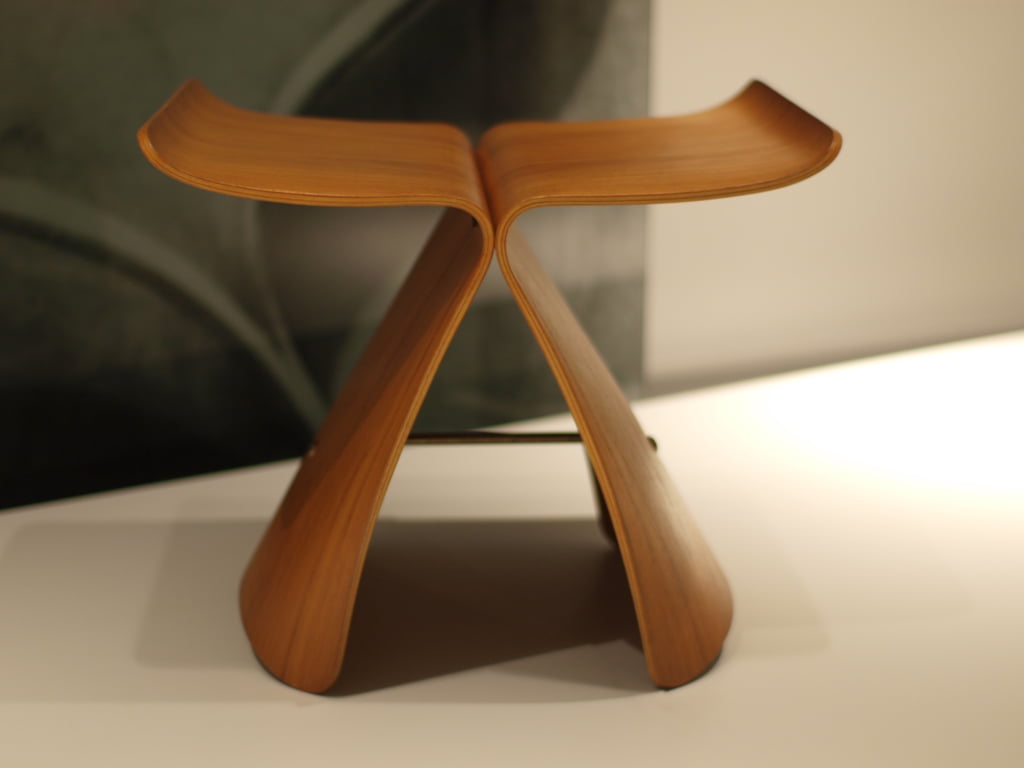 Created in 1954 by Sori Yanagi, an iconic figure in Japanese industrial design, the butterfly stool is composed of two identical curved pieces of plywood. Some see these as butterfly wings, after which it is named. To others, the shape recalls that of Japanese ideograms.

An aesthetic that evokes Japanese craftsmanship

However, the techniques used to make this stool come from the west. The bending of the plywood, which allows it to be given its curved shape, was developed by Charles and Ray Eames. Sori Yanagi also drew inspiration from western chairs, perhaps due to his contact with Charlotte Perriand, for whom he worked as an assistant during her stay in Japan from 1940 until 1942, because at the time, the Japanese were accustomed to sitting on the floor.

The simplicity of the lines and the organic shape of the stool evoke craftsmanship and appear to echo the work of the designer’s father, Soetsu Yanagi, who launched the Mingei movement that preserved and enhanced handmade everyday objects. The butterfly stool, made in Japan from maple or rosewood by furniture manufacturer Tendo Mokko who specialise in wood, has since acquired the status of a work of art and has become part of the collections in important museum institutions like the MET in New York.

The butterfly stool by Sori Yanagi is now available from Vitra. 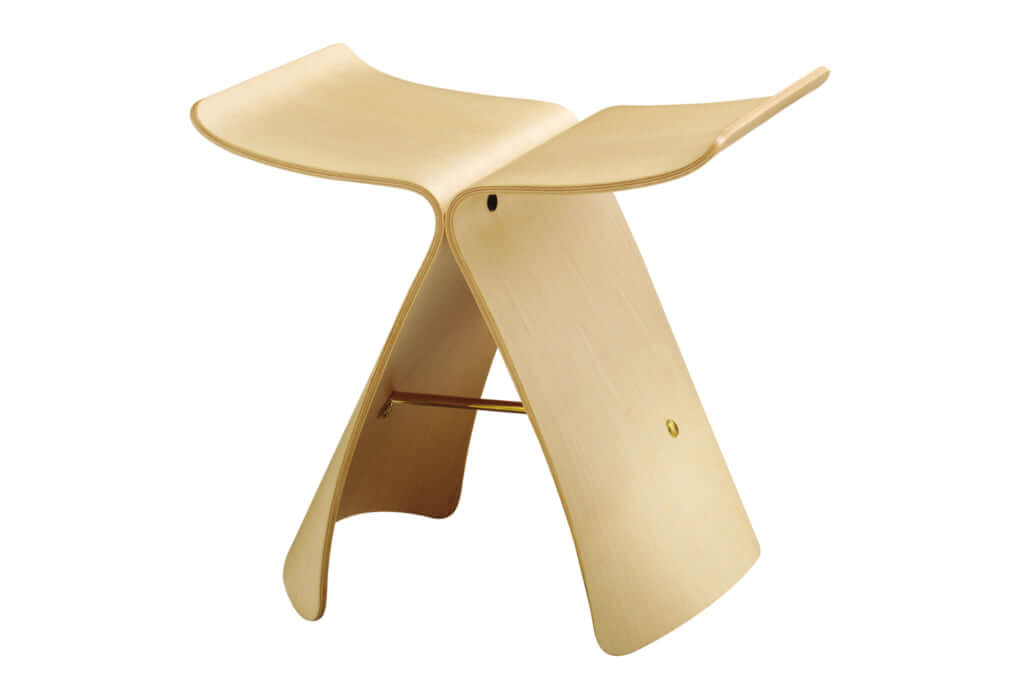 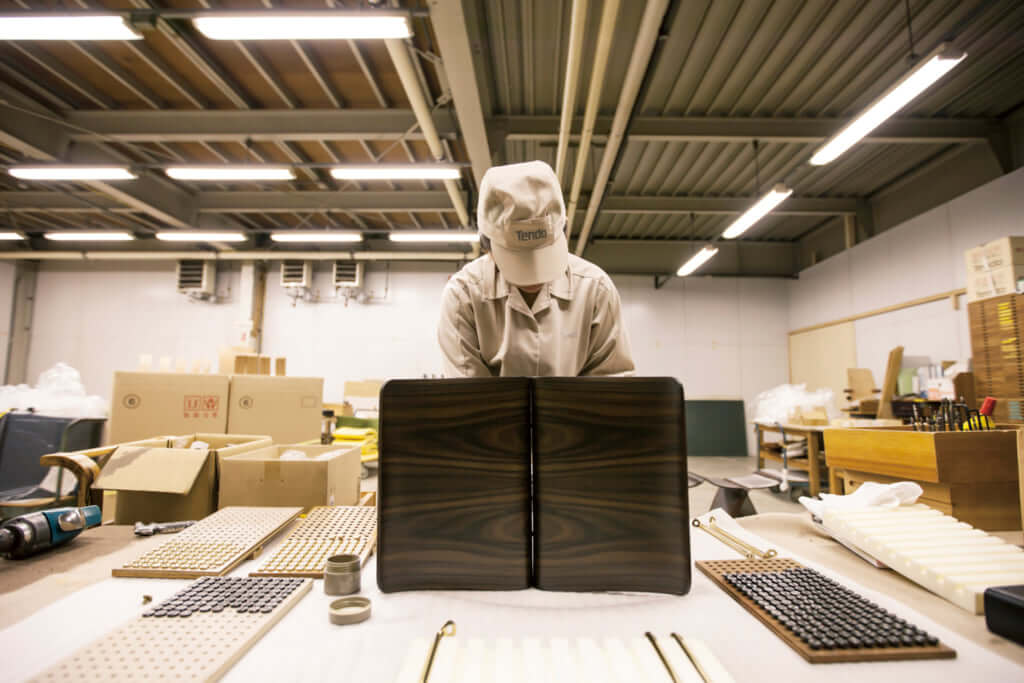 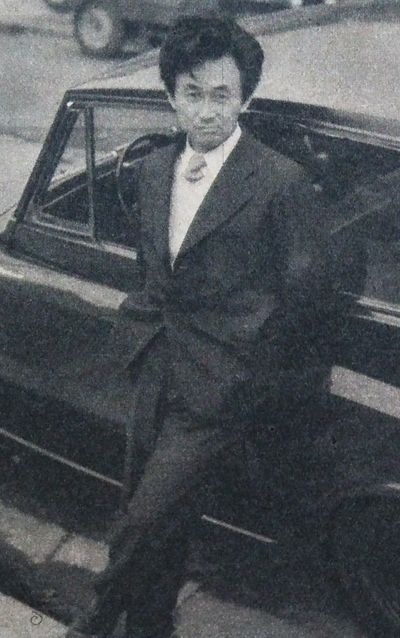