The artist creates pieces that display the energy of nature, with glass and crystal being his preferred materials. 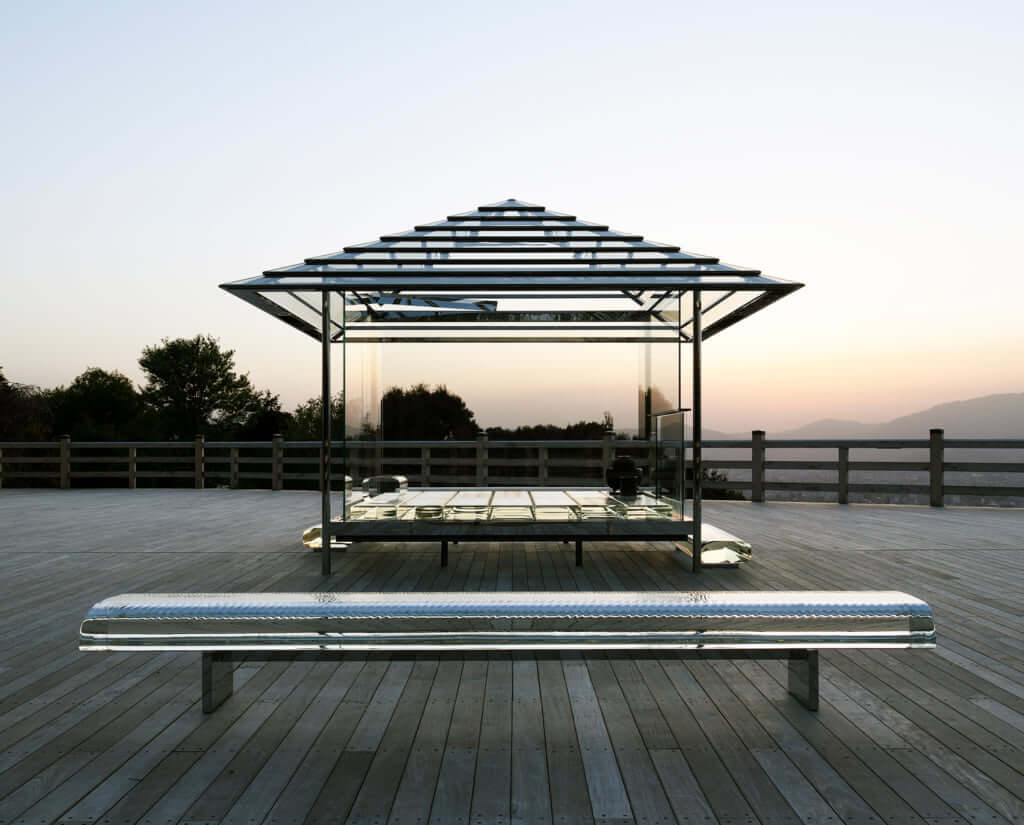 Tokujin Yoshioka, who has won over a dozen prizes in design including the Milano Design Award 2017, is a disciple of Issey Miyake. He cut his teeth working for big international brands like Cartier, Hermès, Swarovski and Louis Vuitton.

The latter paid homage to him by including another of his creations, the Blossom Vase, in its prestigious collection of ‘Objets Nomades’.

From furniture made from glass to the smallest objects

This vase, blown in Italy and inspired by the Louis Vuitton monogram, is one of the smallest glass objects created by Tokujin Yoshioka, who often works on a larger scale. This can be seen in his first Water Block (a glass bench on display at the Musée d’Orsay), his Transparent Japanese House and his Chair that Disappears in the Rain (2003).

Tokujin Yoshioka’s work can be viewed on his website. 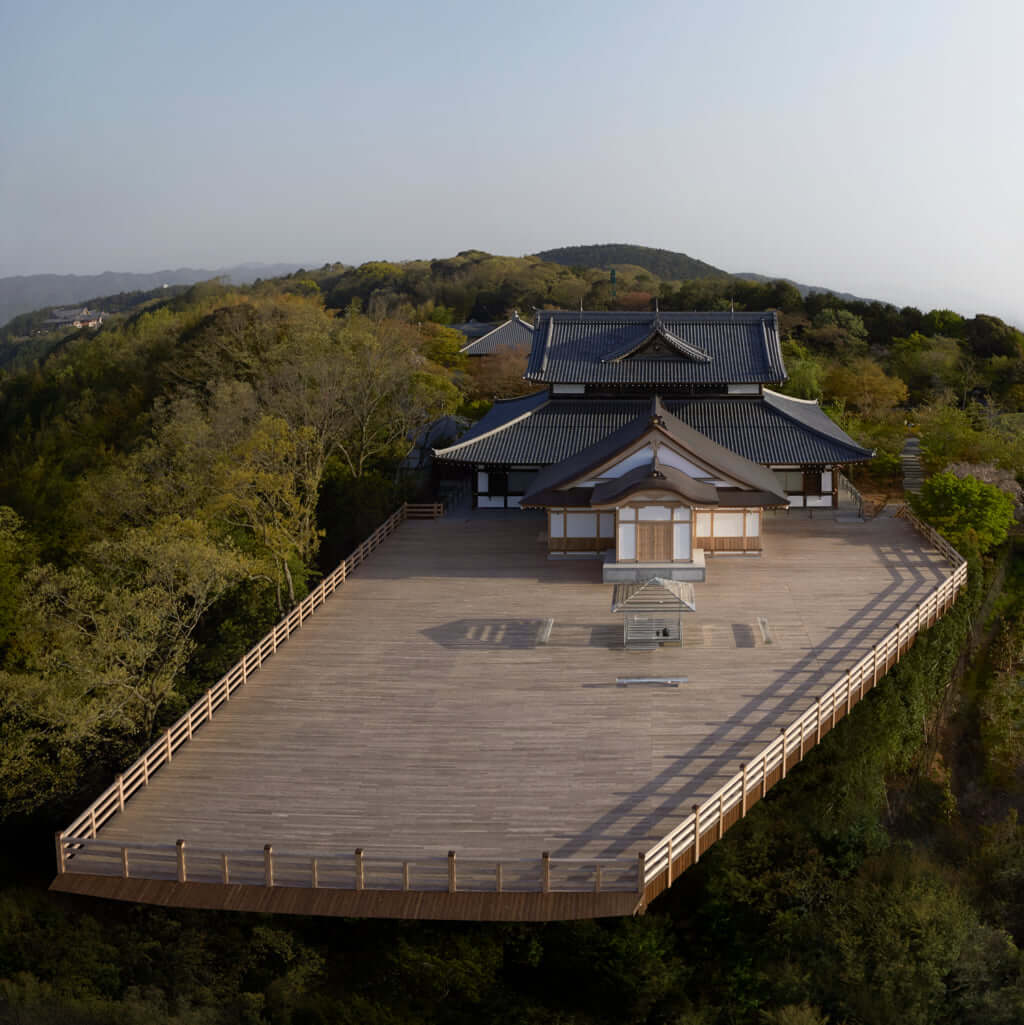 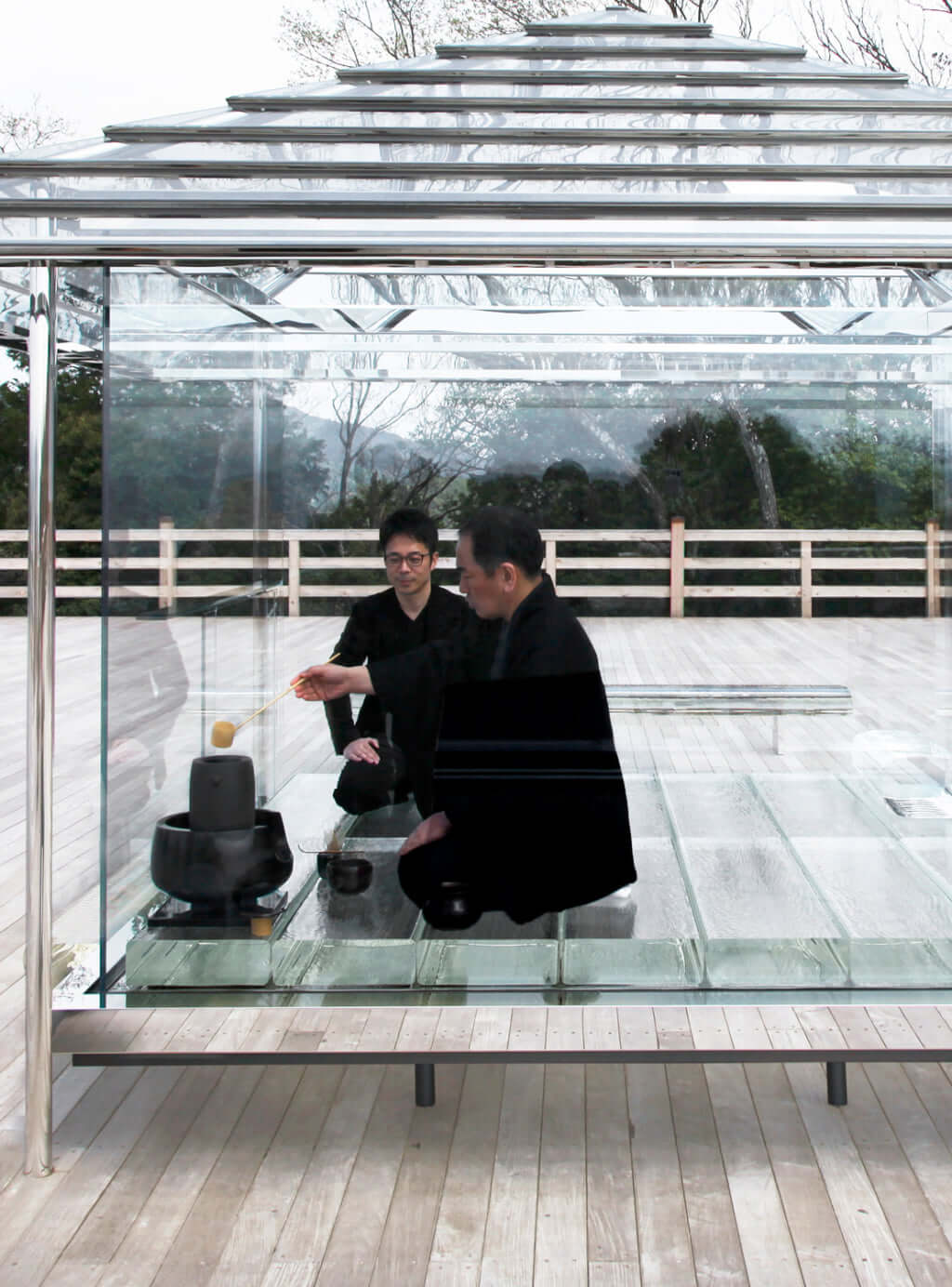 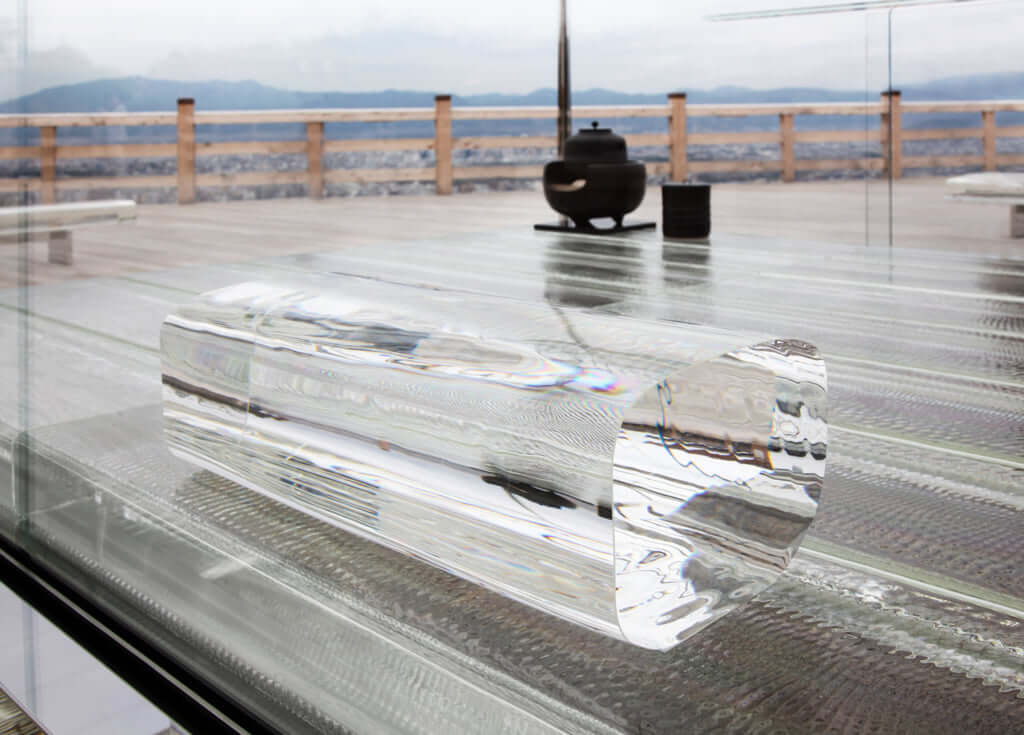 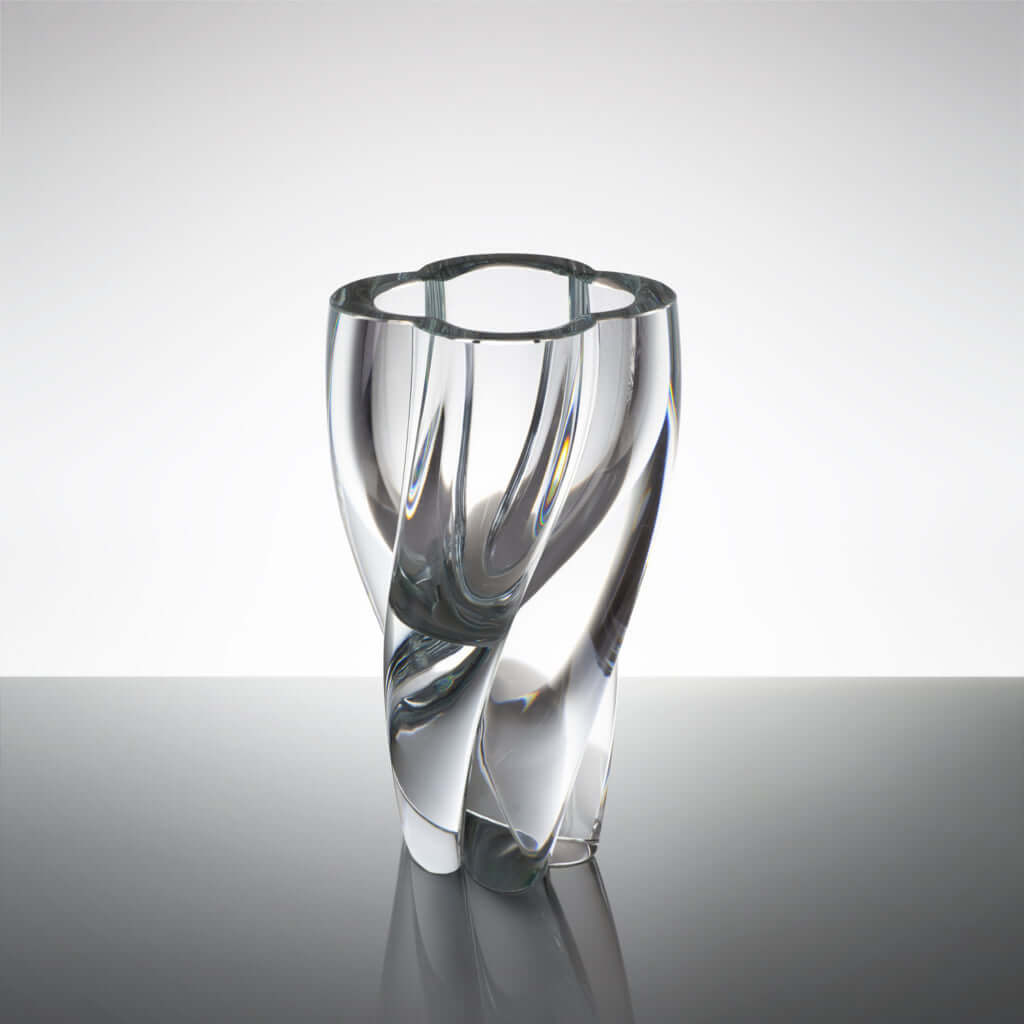 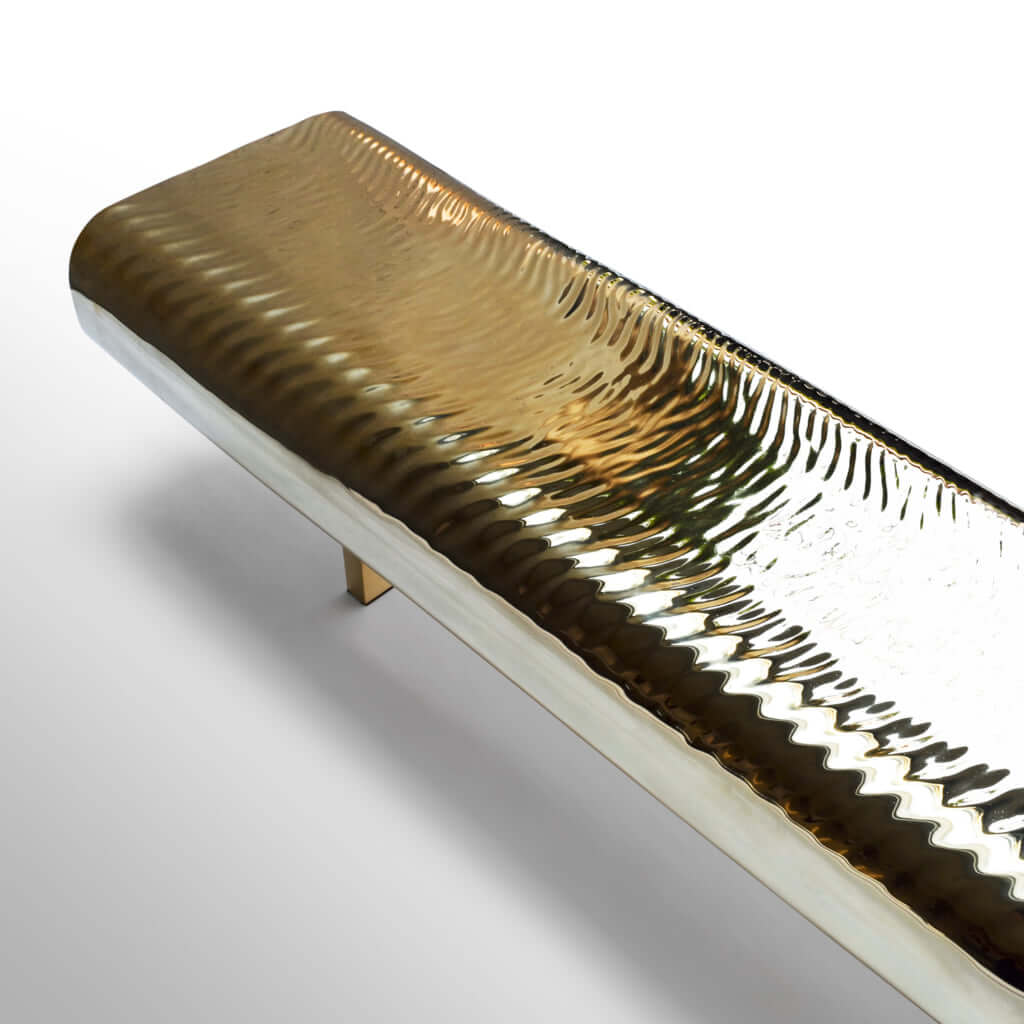