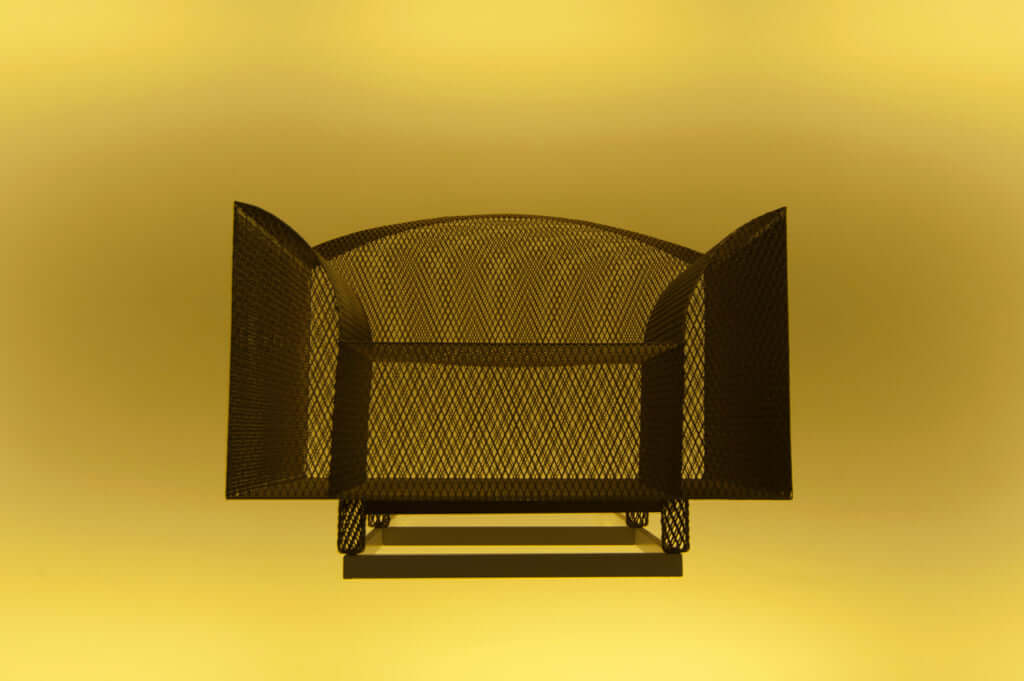 On the international design scene, the Japanese school occupies a special place and Shiro Kuramata is without doubt one of its figureheads. A follower of poetic minimalism, the designer is known for having striven throughout his career to ‘be free of gravity’.

After studying architecture at the University of Tokyo and design at the prestigious Kuwasawa Design School (known for its teaching of Western design theories), Kuramata made the decision in 1965 to create the ‘Kuramata Design Office’, a personal studio where he designed the supple outlines and delicate shapes of his furniture. At just 31, the artist set himself the challenge of pushing the limits of materiality by combining minimalism and functionality, and did so whilst exploring the boundaries between natural and artificial light.

It was within the Kuramata Design Office that he created the ‘revolving cabinet’, a rotating system of drawers arranged in a concertina-like structure. He also designed the iconic ‘How High the Moon’ chair, an armchair made from steel mesh, and the famous ‘Miss Blanche’ chair, made from transparent Plexiglas and decorated with roses. And not forgetting the ‘Glass Chair’, which represents the climax of his research into immateriality. 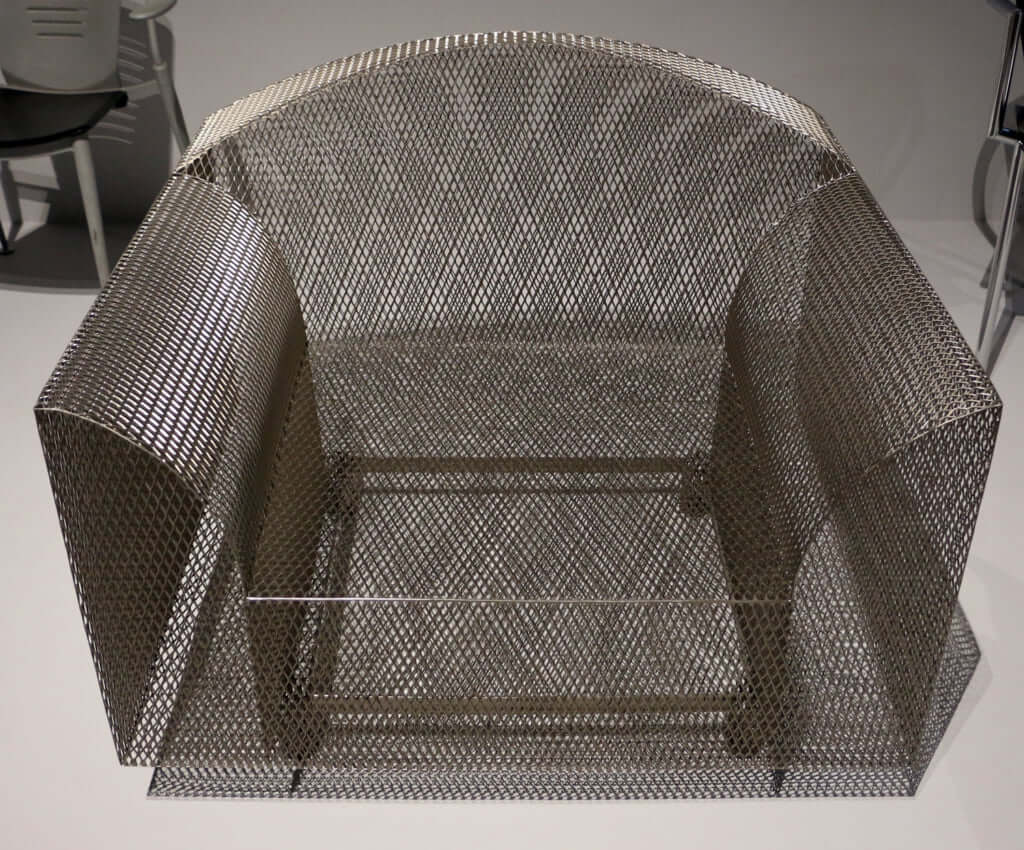 Kuramata’s surprising and unique world attracted the attention of the renowned Ettore Sottsass, his spiritual master, who proposed that they collaborate. Very soon, the Japanese designer joined the Memphis Group, founded in Milan in 1980 by Ettore Sottsass himself. This joyful movement seemed like a new era in design. It was more focused on fashion and international artistic currents such as Pop Art. Its many colours, patterns and shapes completely destabilised post-Bauhaus design, which was far more austere and prioritised the functional aspect of furniture over its aesthetic. Sottsass, Kuramata and the rest thoroughly reworked the very foundations of design by leaning towards more whimsical creations.

It was in the 1980s that Shiro Kuramata reached the height of fame. During this decade, he designed the Kyoto table (1983), made from concrete and glass, and the Sally table (1987), made using metal and mosaic glass. These got him noticed by designer Issey Miyake, who chose him to be the interior designer for his first boutiques. From there followed a long-term collaboration, during which Kuramata decorated over one hundred of the Japanese fashion designer’s boutiques until, in 1988, he decided to settle in Paris and open a new studio there.

A conceptual artist and poet, Shiro Kuramata breathed new energy into contemporary design. His style, at once refined and playful, combines art and narration, telling stories through objects. Known for his plays of light and transparency and his daring, unusual choices of materials, Kuramata saw design as an art in its own right, and one which is more intellectual and abstract.

His talent was recognised a year before his death, in 1990, when he was made a Knight of Arts and Letters in Paris. Now, you can see several of his avant-garde works in the Museum of Decorative Arts in Paris, and in New York’s MoMA. 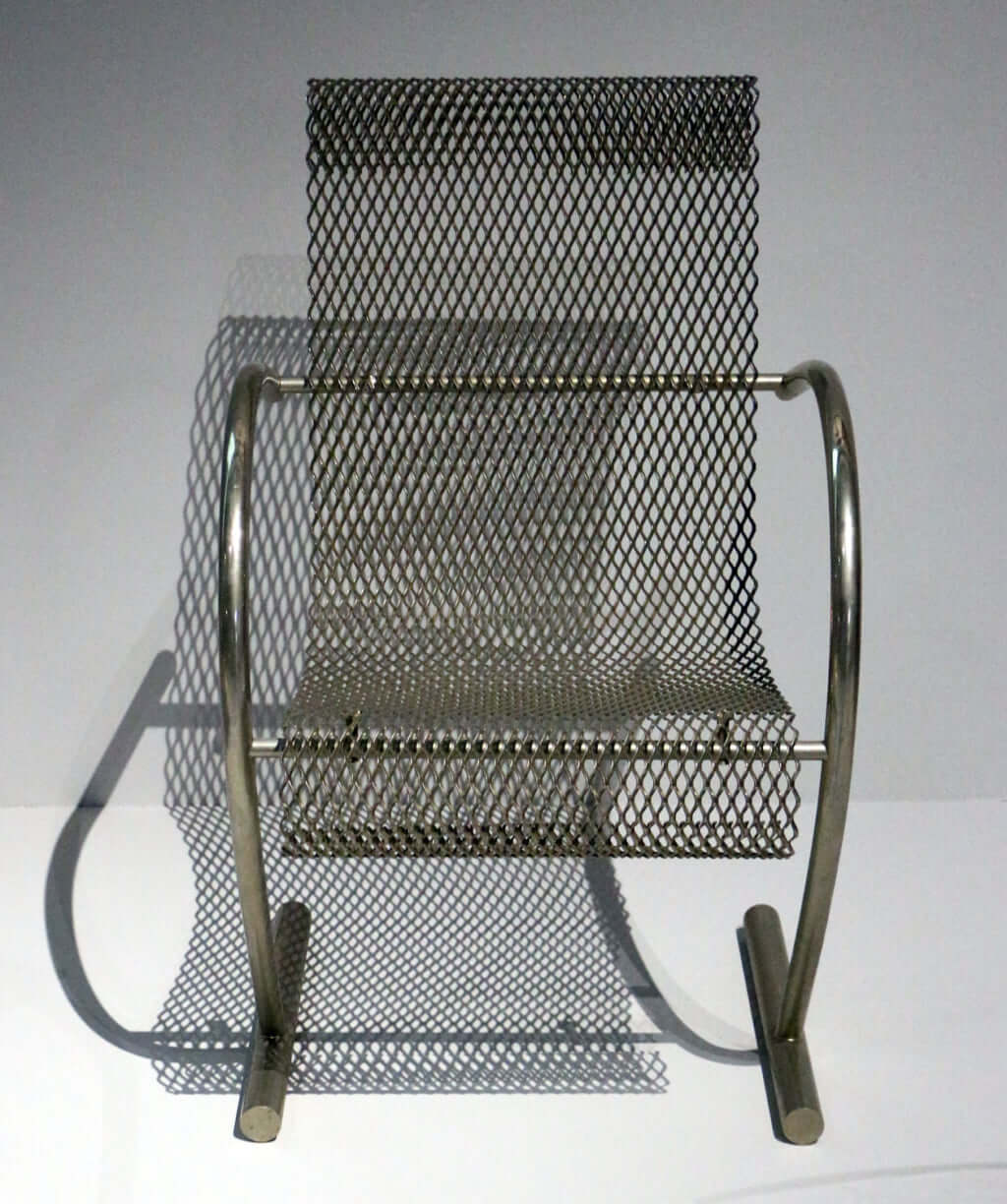 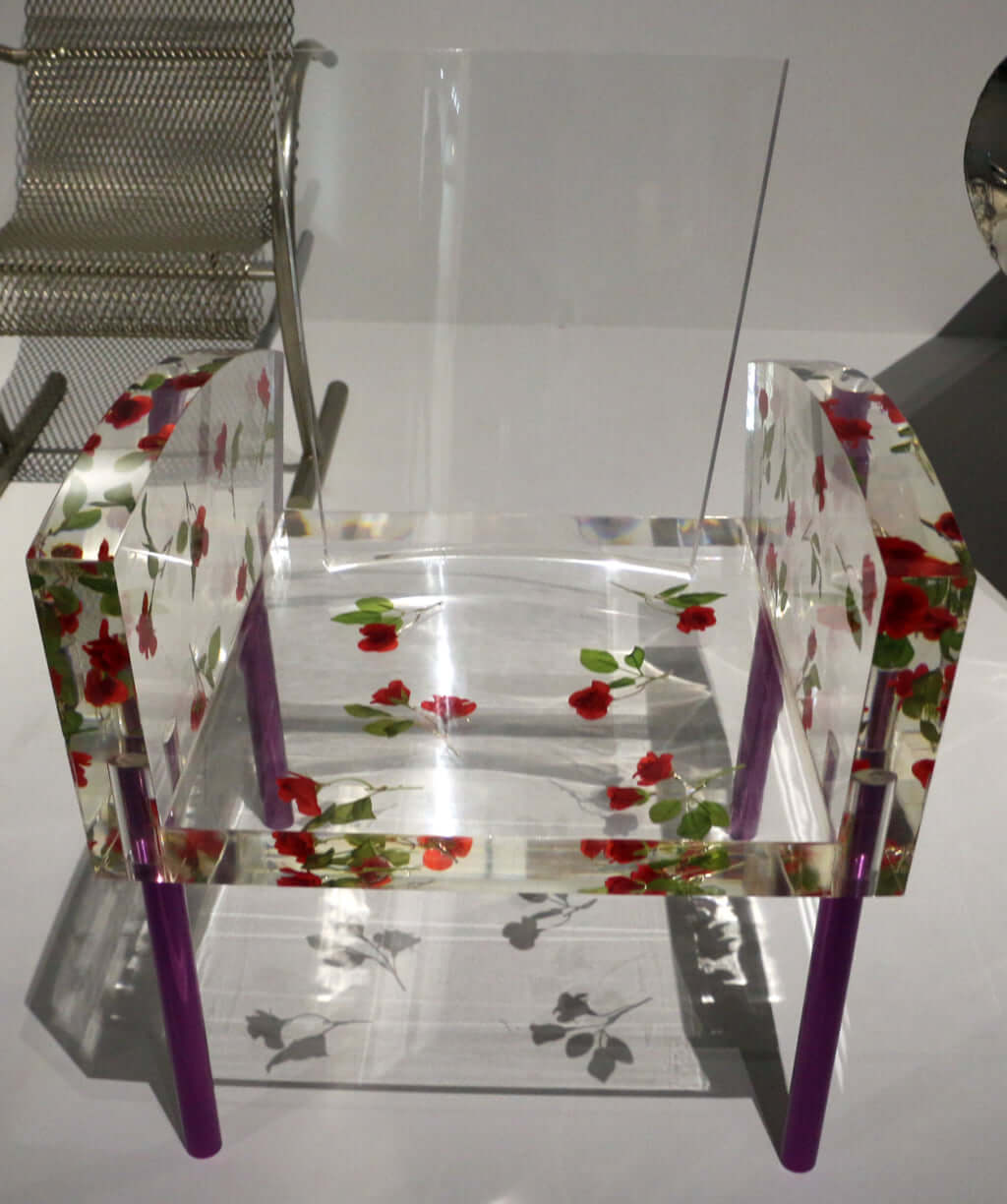 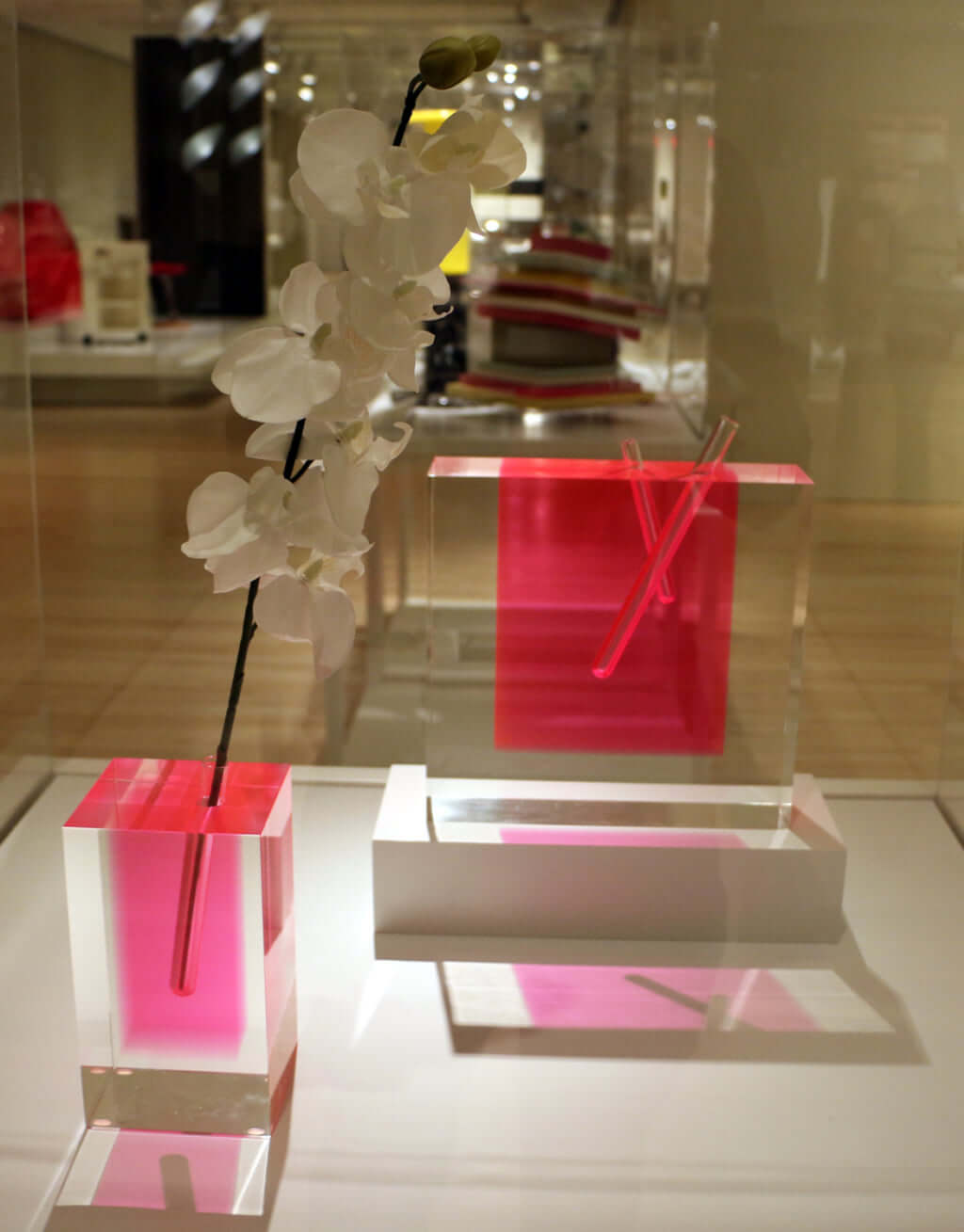