The Wooden Buckets Breaking with Tradition

Artisan Shuji Nakagawa is revolutionising 'ki-oke', typically used for bathing, by turning them into champagne buckets, among other things. 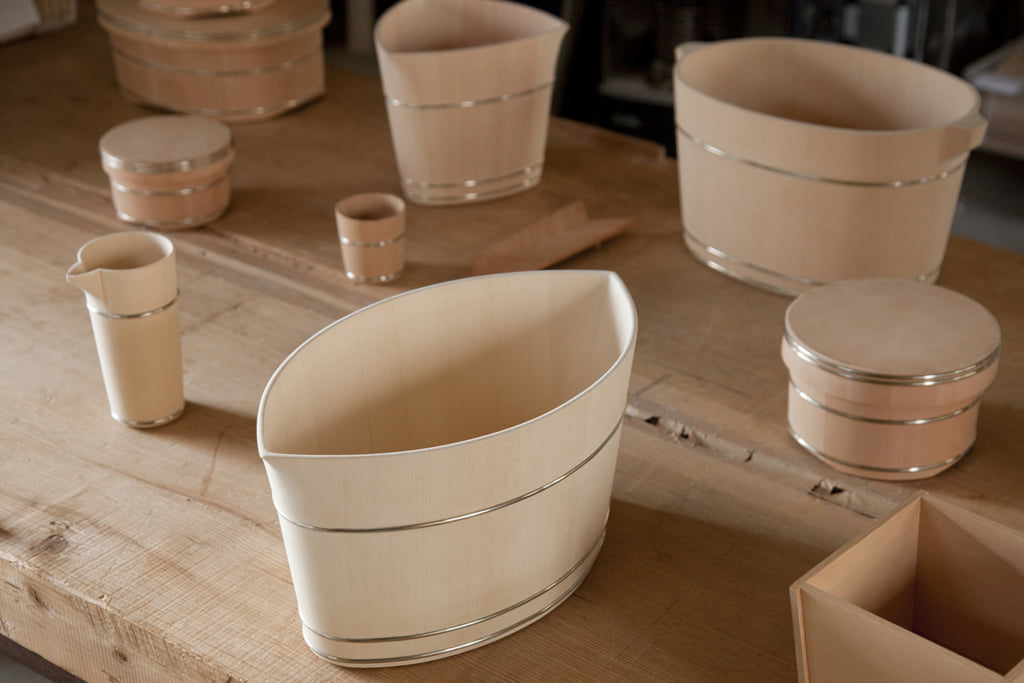 Shuji Nakagawa, son of the famed Kiyotsugu Nakagawa, recognised as a living national treasure in 2001, is perpetuating the centuries-old tradition of ki-oke, wooden buckets that have been made by hand in Japan for over 700 years. Initially created for the bathing ritual or for storing rice and miso, the company Nakagawa Mokkougei seeks to expand their number of uses so that these artisanal pieces, made using techniques that have been passed only from father to son, are never forgotten.

Born in 1968, Shuji Nakagawa graduated from Kyoto Seika University in 1992. He then headed to work in his father’s woodworking studio, also in Kyoto. There, he honed his technique before creating his own studio in 2003, Nakagawa Mokkougei Hirakoubou, alongside the family workshop, nestled in the Shiga mountains, close to Lake Biwa.

This is where he reinvents the design of ki-oke, transforming them into champagne buckets among other things. These pieces are made from Japanese cypress (bishu-hinoki) and stone pine (koya-maki). The artisan works with the wood using techniques inherited from his father: after drying the wood for several months, Shuji Nakagawa joins the slats using bamboo canes, before securing them with a hoop.

The originality of this bucket, named Konoha, lies in its oval shape and curved edges, which give it a new appearance and are the result of two years of development by Shuji Nakagawa. This twist caught the eye of the prestigious champagne brand Dom Pérignon, who made this handmade object its official champagne bucket in 2010.

The pieces made in Shuji Nakagawa’s studio have achieved international renown. Some of them form part of the permanent collections at the Victoria and Albert Museum in London and the Museum of Decorative Arts in Paris.

More information about the pieces created by Mokkougei Nakagawa Hirakoubou can be found on the studio’s website. 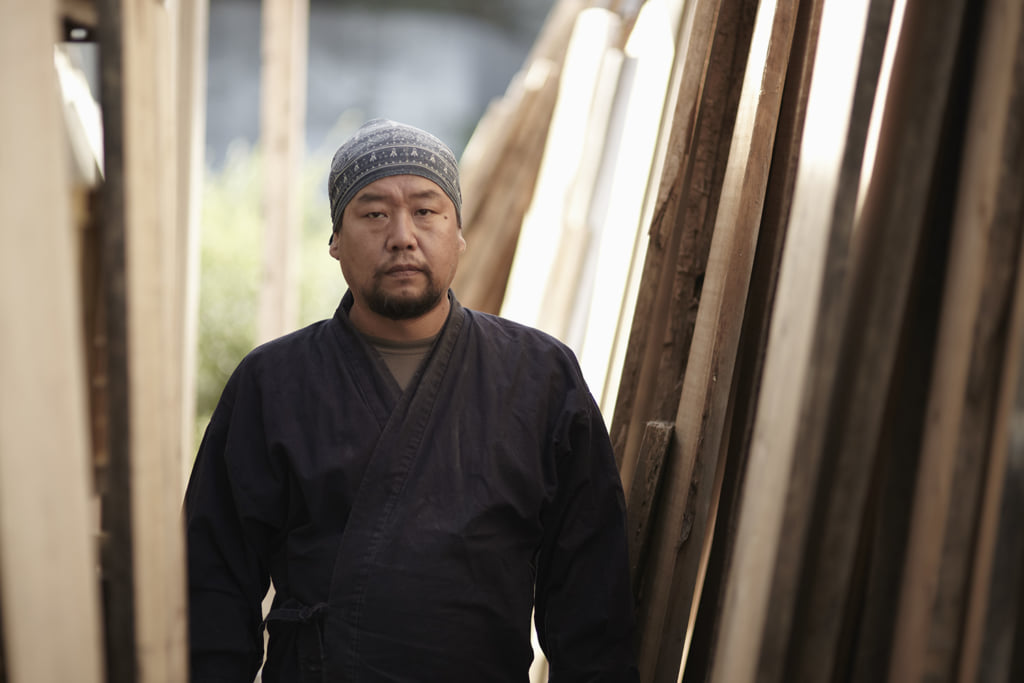 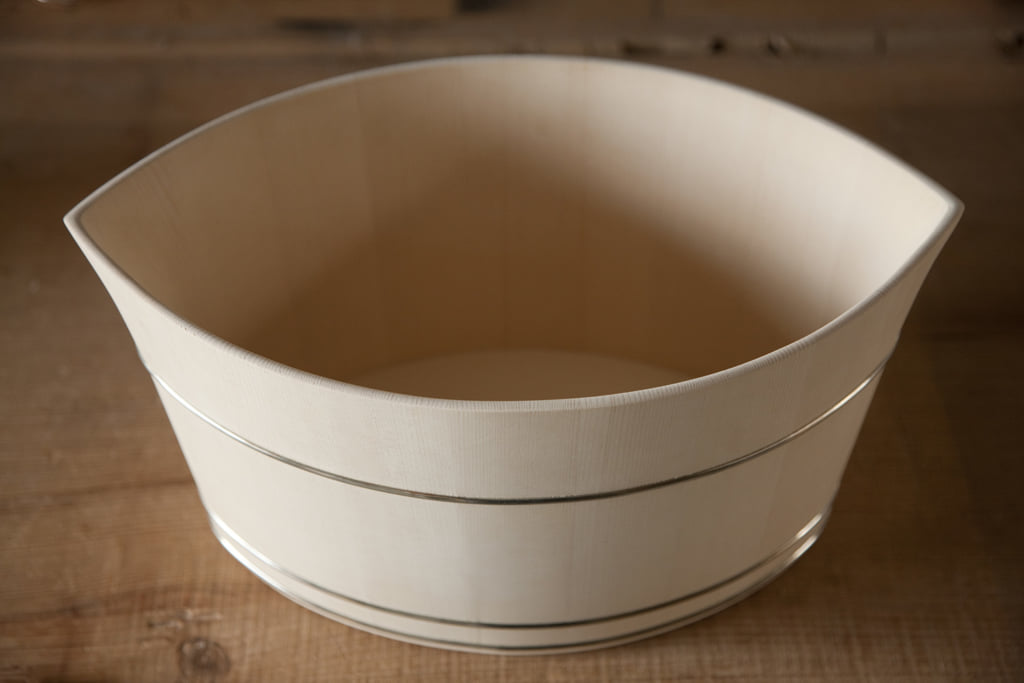 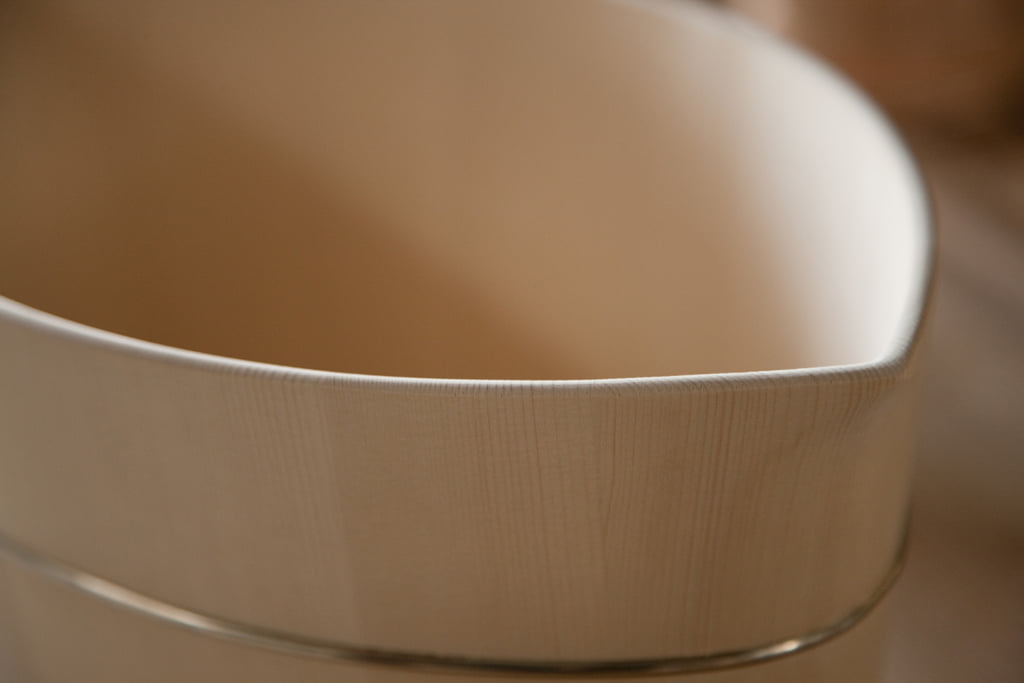 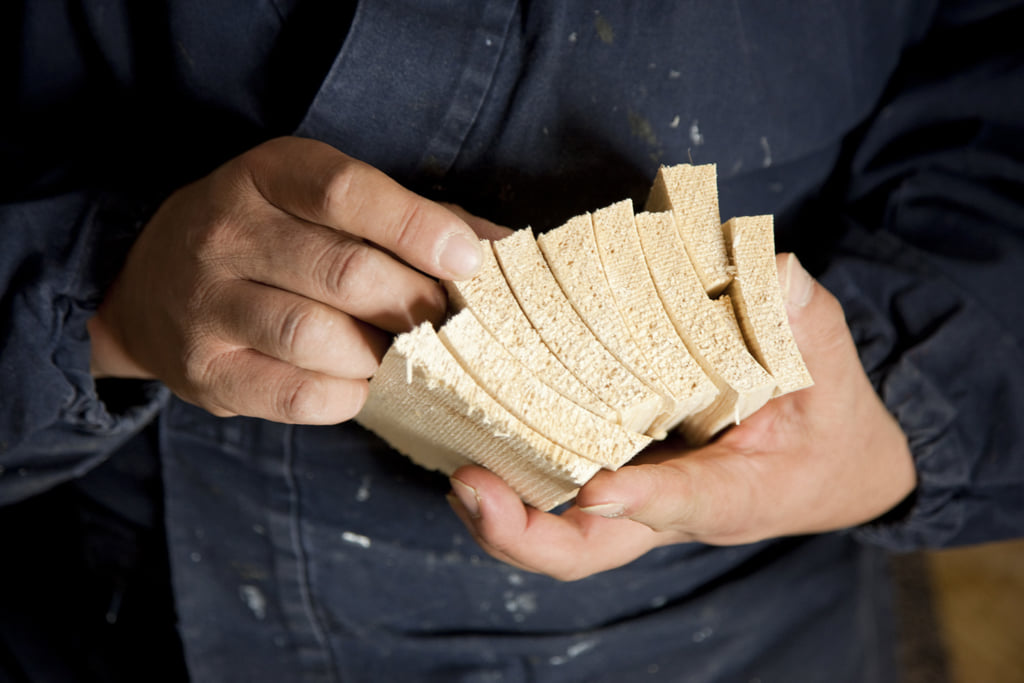 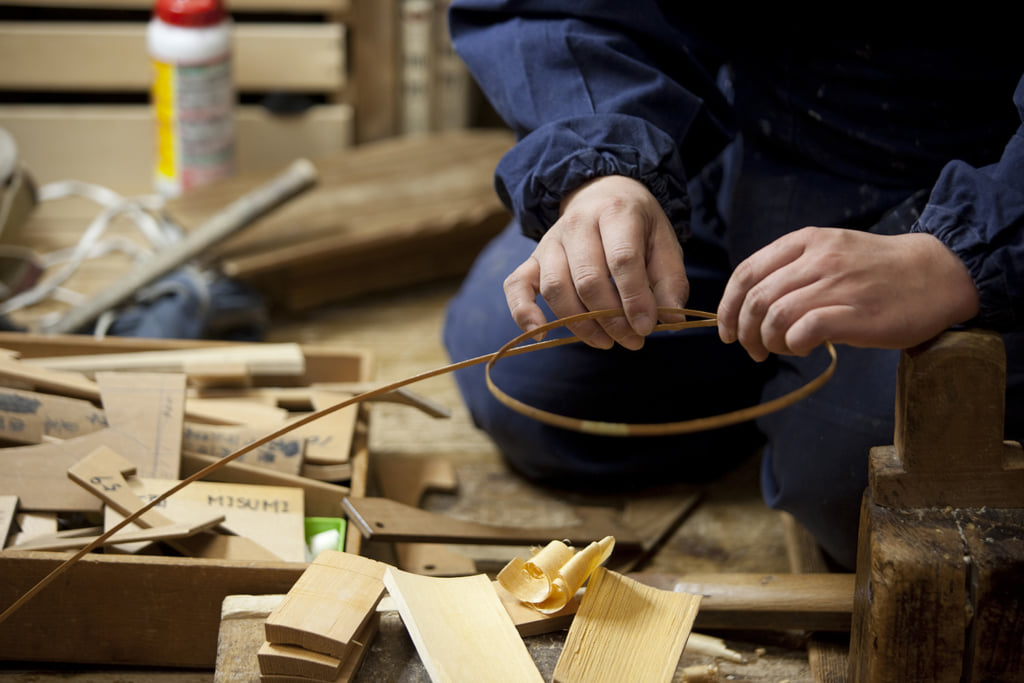 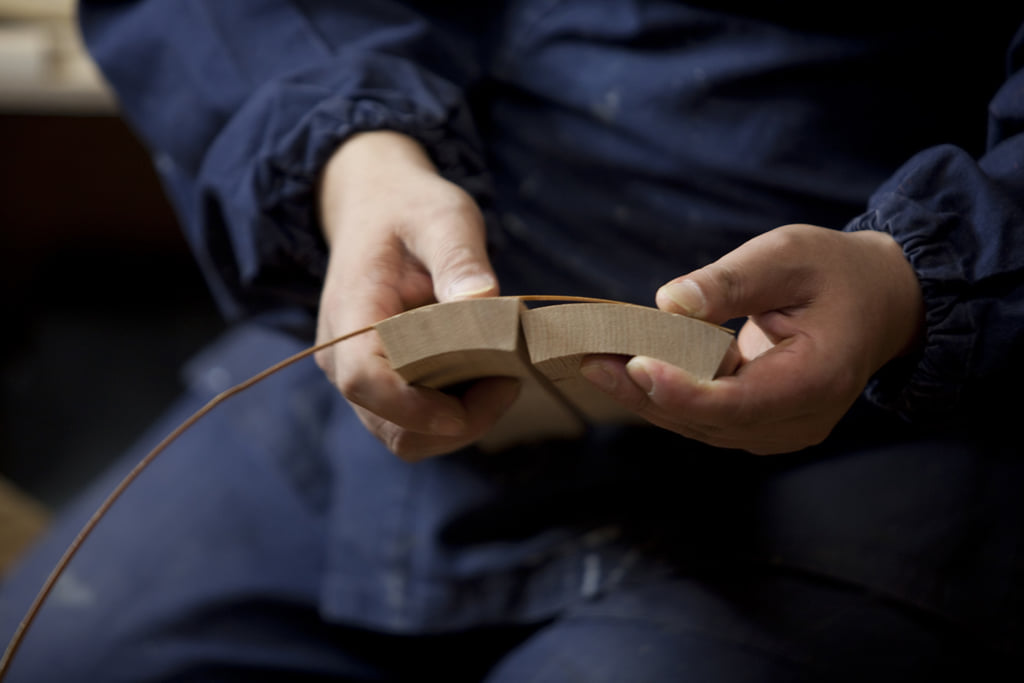 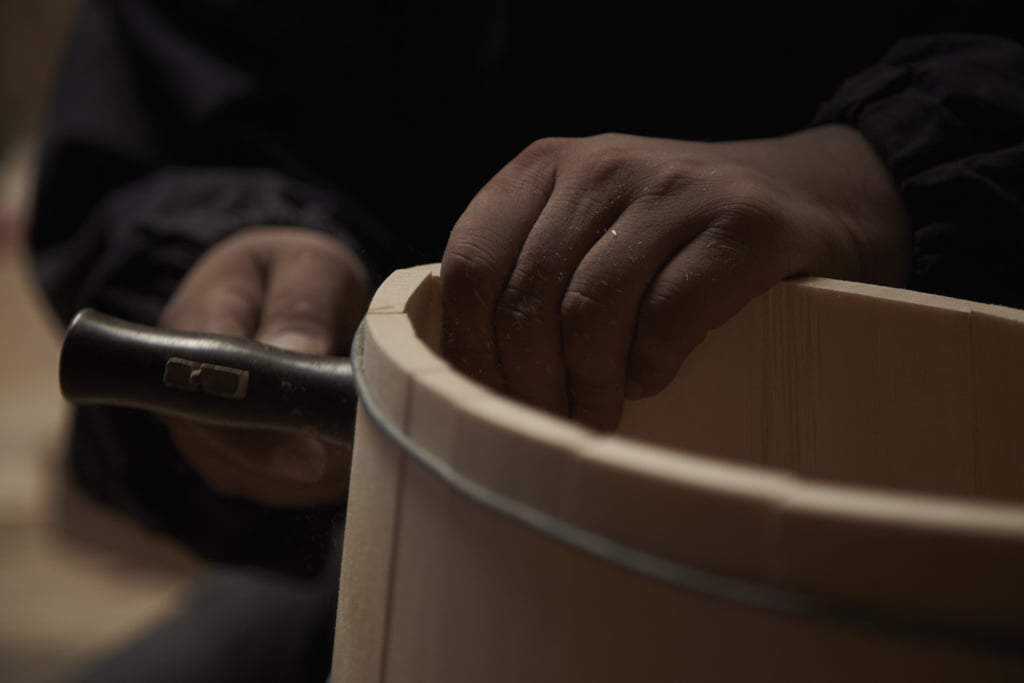