In this restaurant, chef Atsushi Nakahigashi only serves Kyoto-style meals made from local ingredients, available between 07:30 and 13:30. 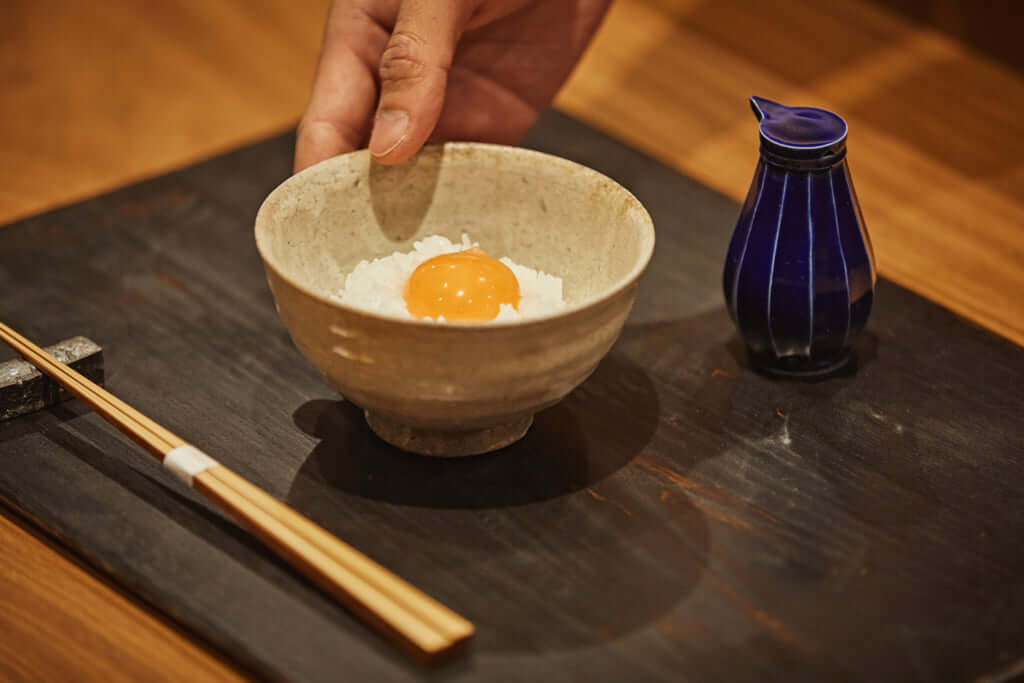 At Kishin in Kyoto, Atsushi Nakahigashi has made it his mission to master the art of breakfast. He learnt the ropes at his father’s two-star restaurant, Soujiki Nakahigashi, situated close to Ginkaku-ji Temple.

After completing his studies at Kyoto University, Atsushi Nakahigashi headed to New York where he worked in the city’s first restaurant to serve shojin ryori, traditional Buddhist vegetarian cuisine, Kajitsu. In 2015, he returned to Japan and opened a consultancy firm specialising in Japanese cuisine, followed by Kishin in April 2017.

Here, breakfast starts with a serving of kumiage yuba, soy skin on shredded cabbage and topped with a dot of wasabi. Next come the soups (meat, fish or vegetable) and a small bowl of rice grown in Shiga prefecture, served in a ceramic dish made by hand by artisans from the Nara region. ‘Our inspiration for this hearty breakfast comes from our mother’s homemade dishes’, the restaurant’s website declares.

Several times a year, the chef organises pop-up events during which he gives carte blanche to other chefs, with one imperative: to only serve breakfast.

More information on Kishin can be found on the restaurant’s website. 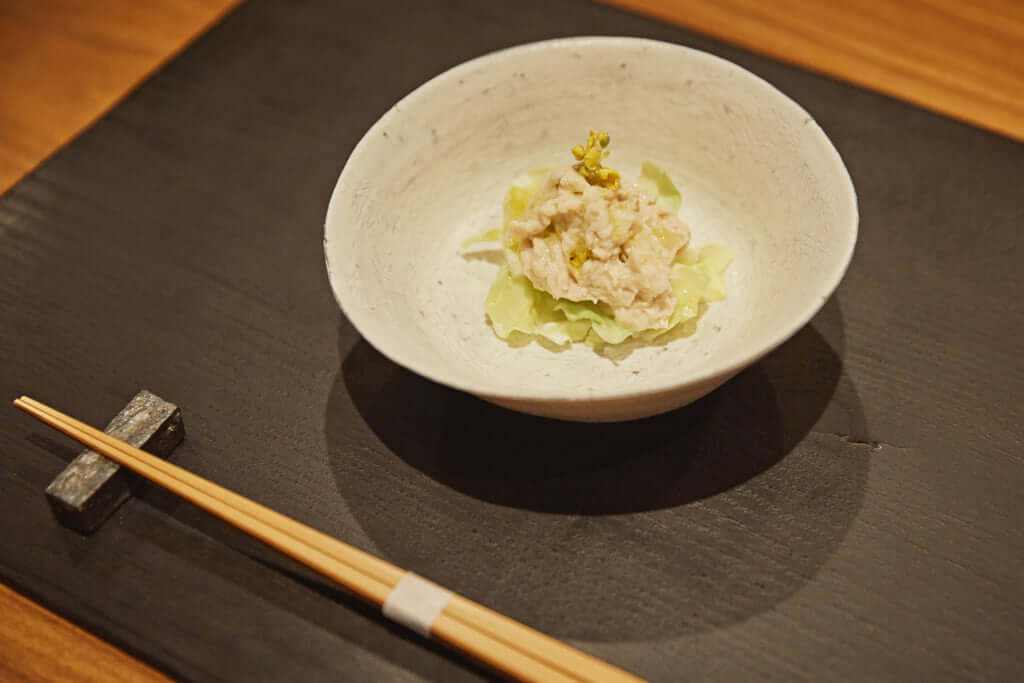 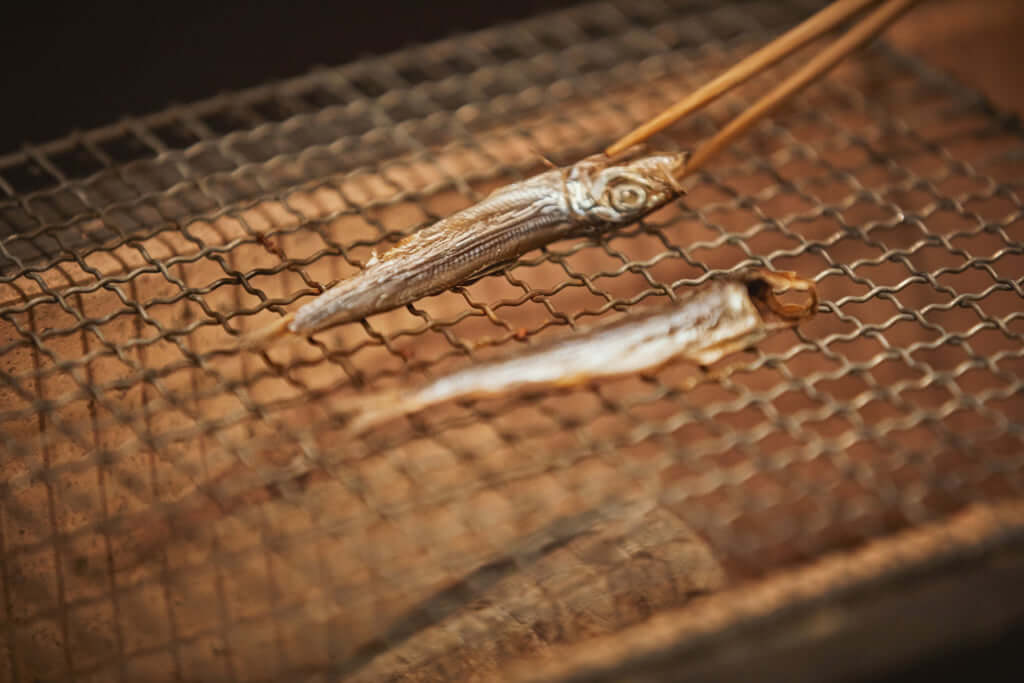 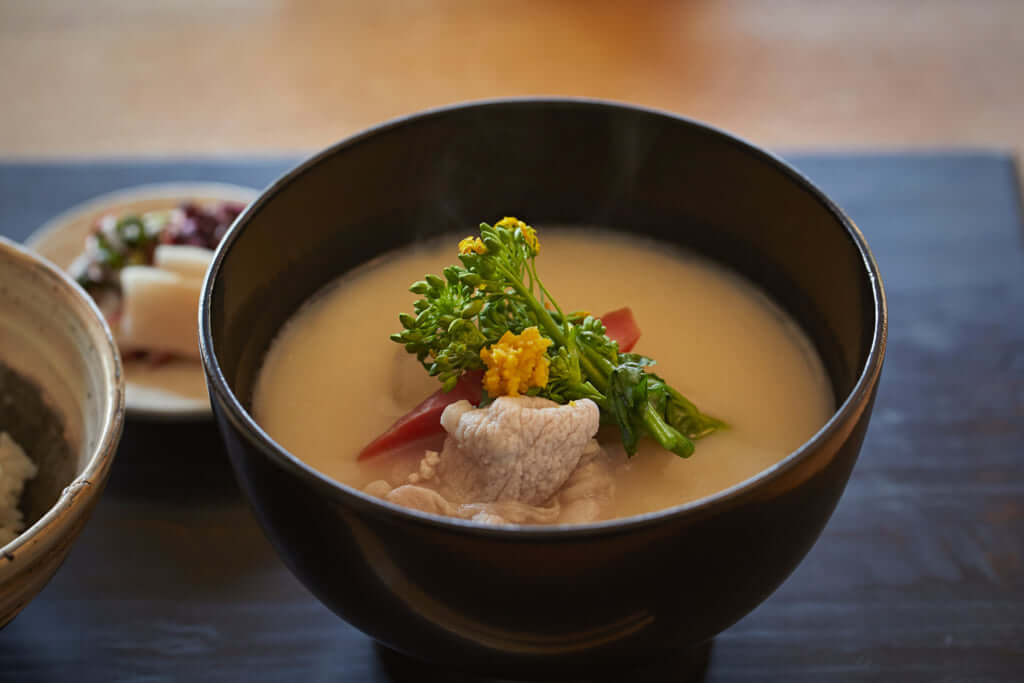 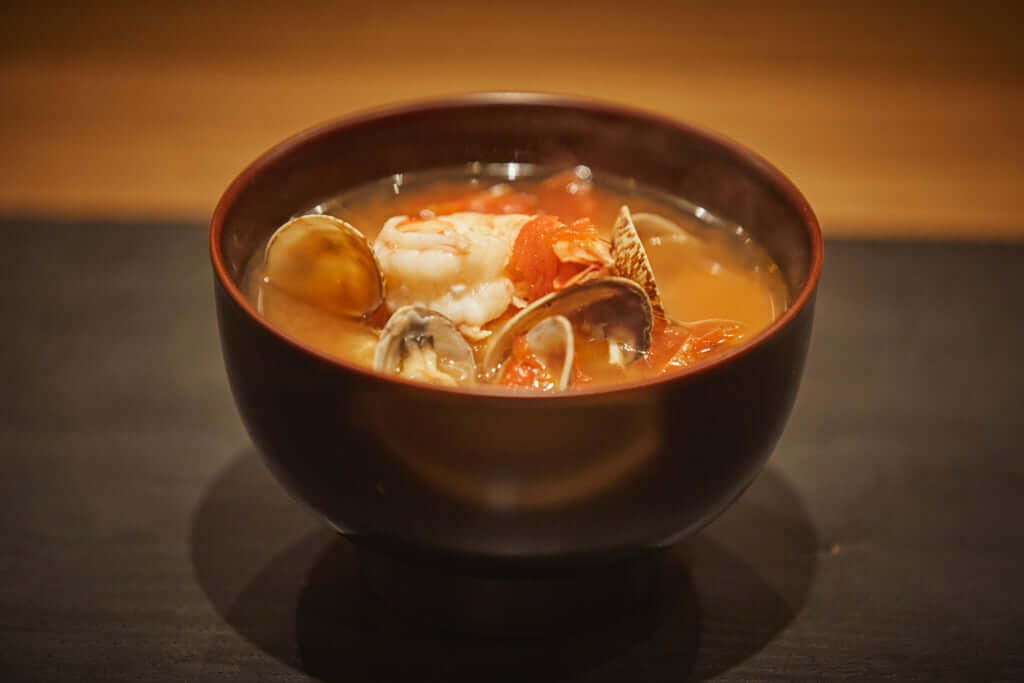 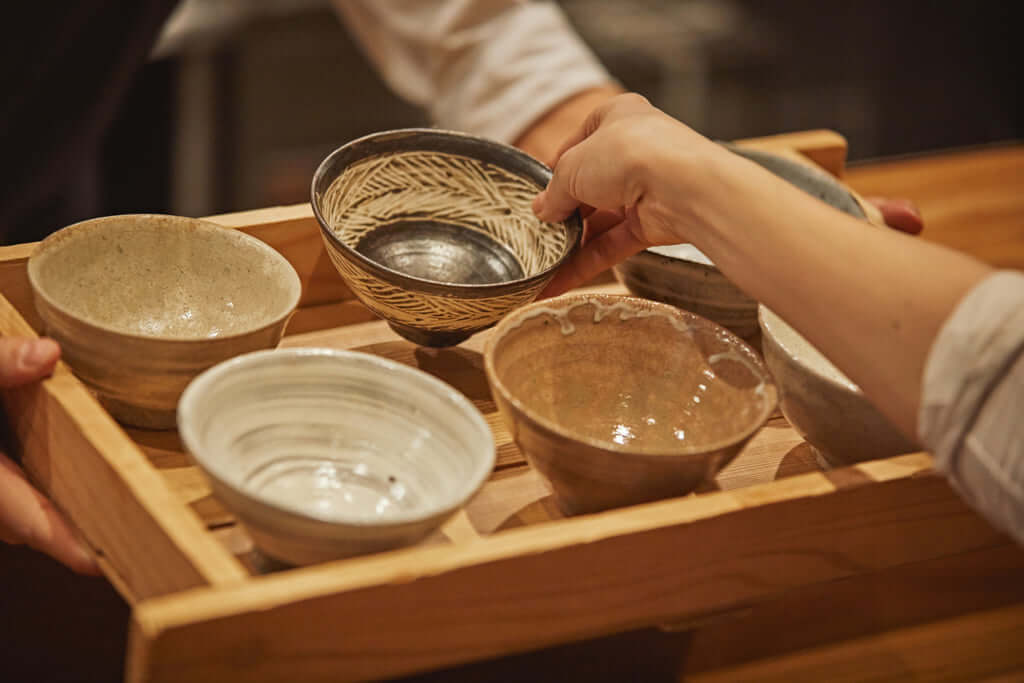 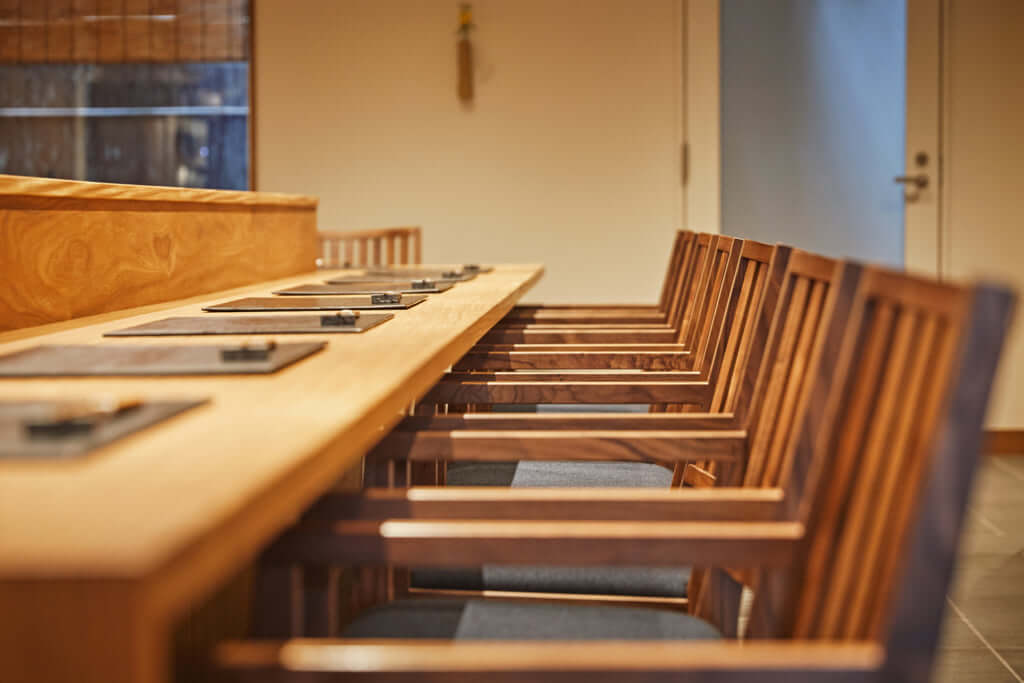 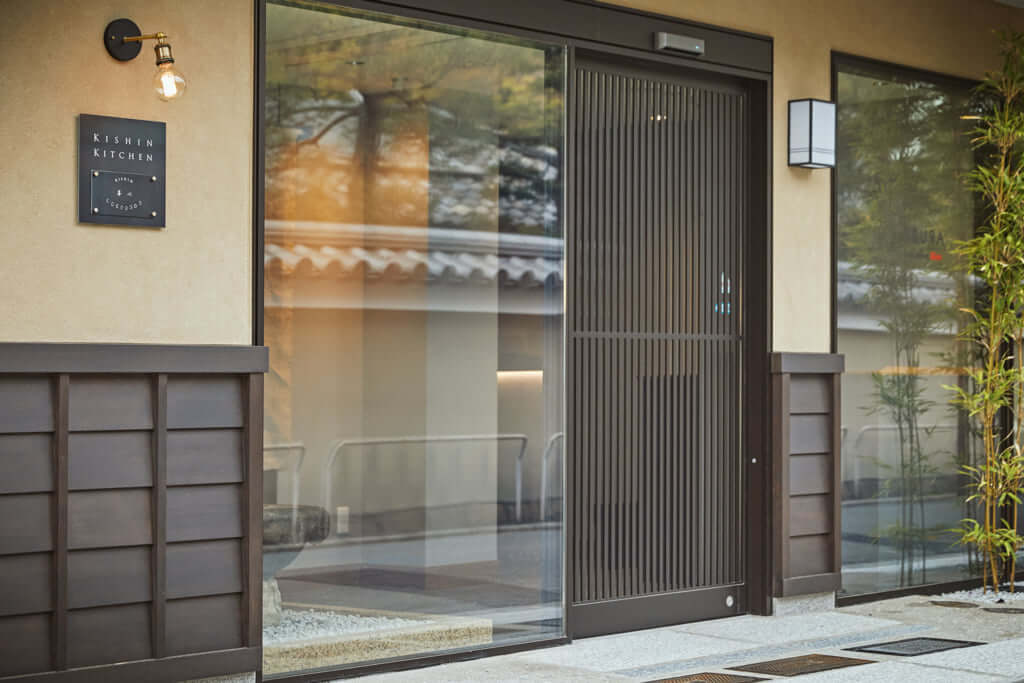