The artisan has won the Tablette d'or at the Salon du Chocolat in Paris on two occasions for his creations that marry chocolate and sake. 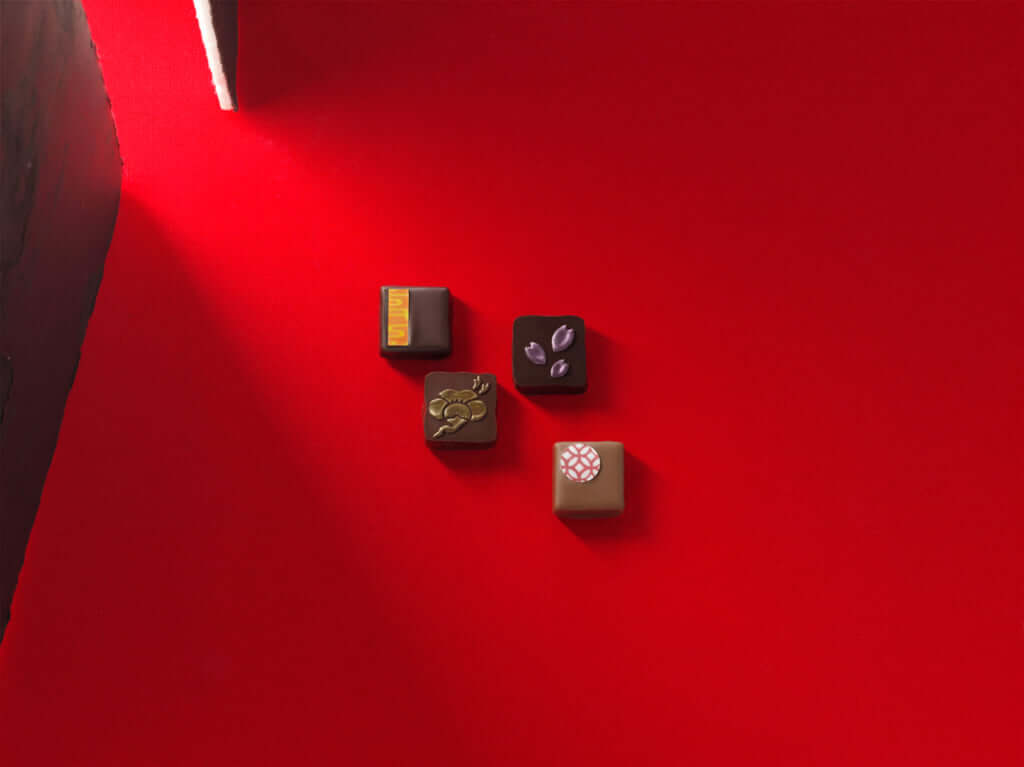 Chocolate occupies a privileged position in social relationships in Japan; it is given by women to men as a gesture of thanks or to express affection on Valentine’s Day, and then by men to women in return one month later on White Day. The Japanese chocolate industry emerged in the 1920s, but it was not until 1950 that Mary’s Chocolate Company came into existence in Tokyo. It was the first Japanese brand to participate in the Salon du Chocolat, held in Paris, in 2000.

Chocolate with red vinegar and sake

Shigeyuki Oishi has worked at the company since 1995 and rose to the rank of chef chocolatier in 2014. Shortly after, he won with the brand the Tablette d’or at the Salon du Chocolat in Paris, the highest distinction awarded by the event. The artisan divides his time between conferences and creations, and his speciality is pairing certain ganaches with sake. The result is aromatic blends like chocolate flavoured with red vinegar and sake, or green perilla (a Japanese herb) and strawberry. The flavours are subtle, with a constant balance in which delicacy is key.

Mary’s Chocolate’s products can be found on the chocolatier’s website. 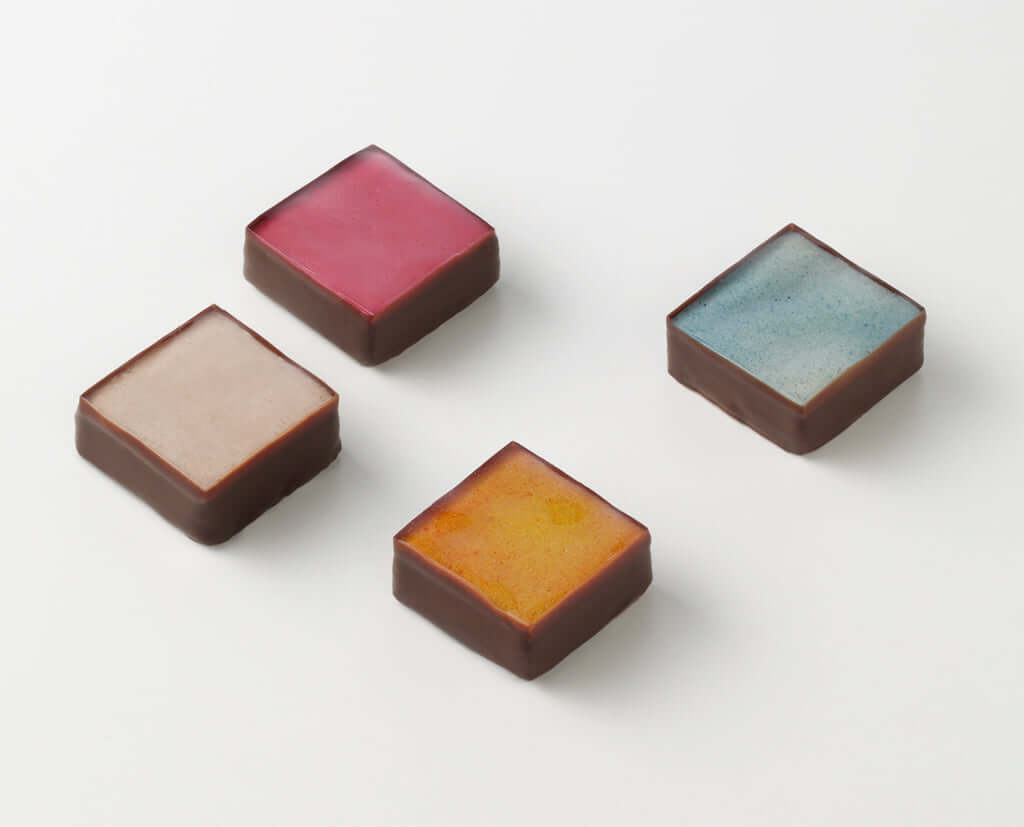 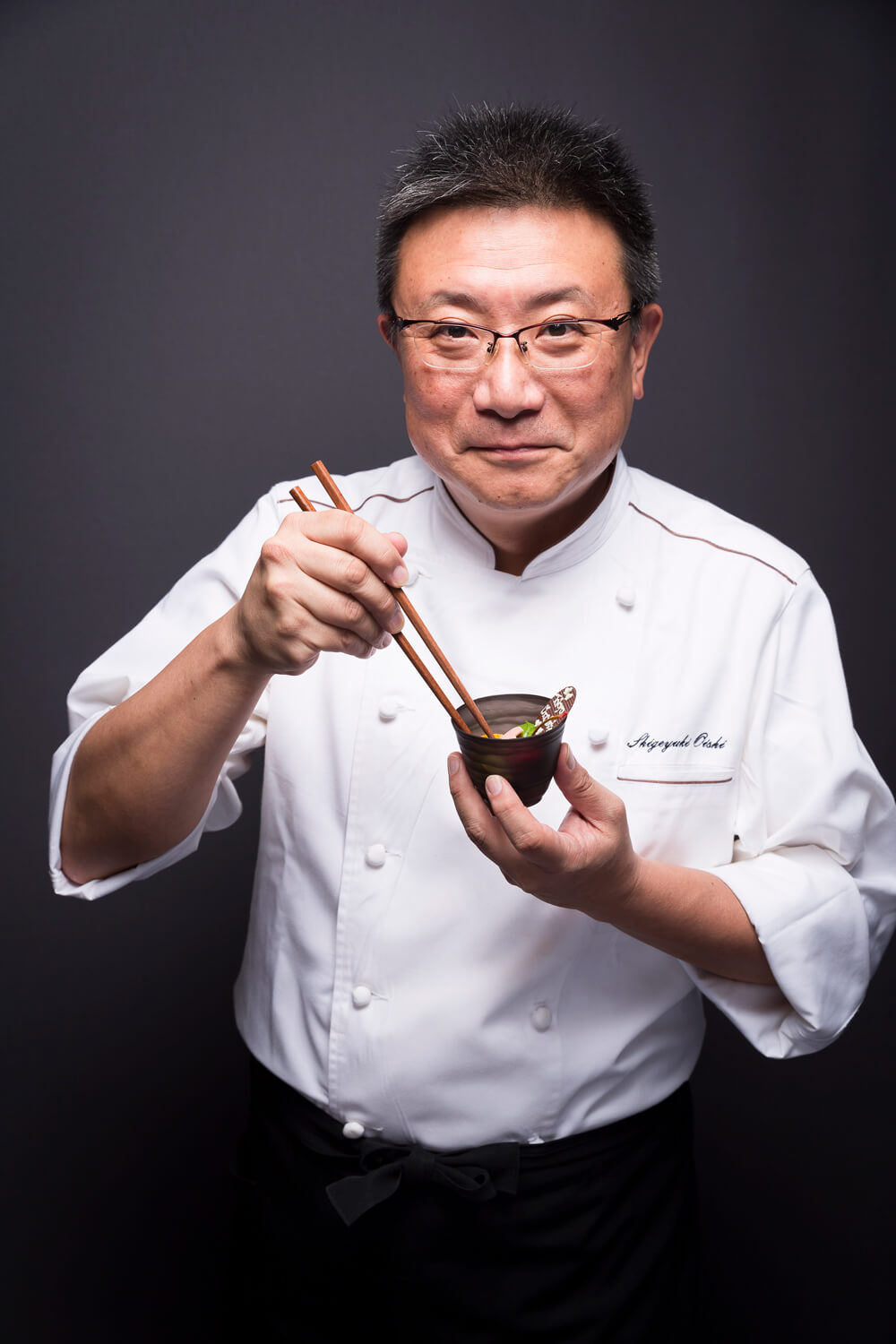