The SG Club, a Famous Bartender’s Creation Opens in Shibuya 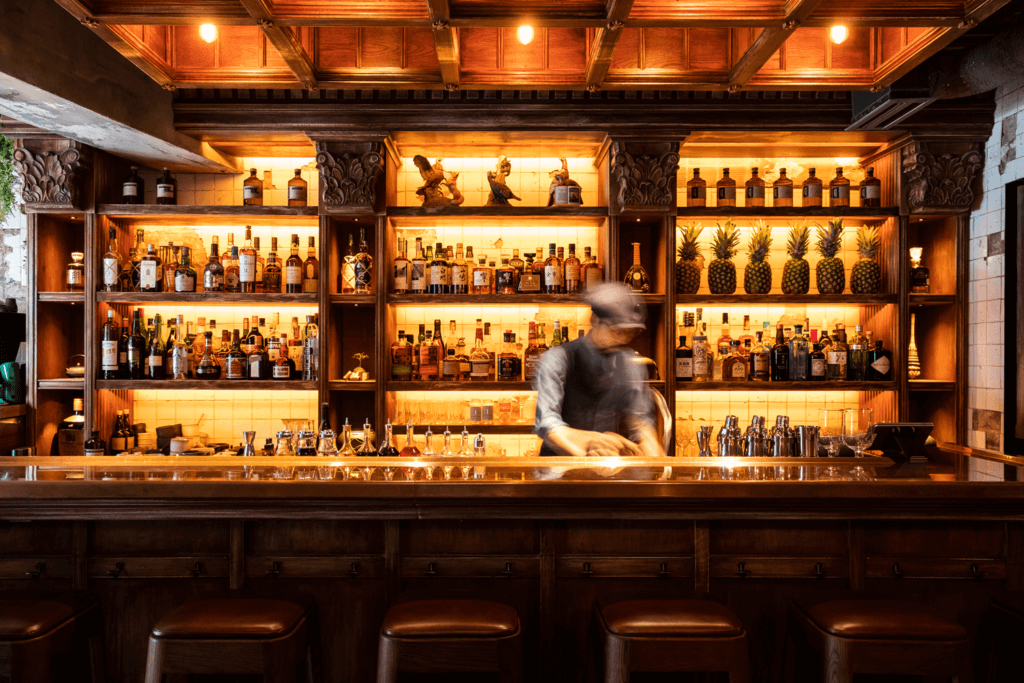 Meet a bartender who has suddenly stepped into the international spotlight: Shingo Gokan. Having spent time learning the trade in New York, he won the Bacardi Legacy Cocktail Competition, and the two bars managed by him in Shanghai are very popular. Selected last year for the International Bartender of the Year—sometimes called the Academy Award in cocktail world—he opened a bar in Shibuya: The SG Club.

Suppose that the samurai sent by the Japanese government on the first-ever diplomatic mission to the U.S. in 1860 (the Man’en Diplomatic Mission), had brought American culture back to Japan and opened a bar? This unique concept gives the bar its identity, with a ‘Guzzle’ room on the ground floor, and a basement room named ‘Sip’, after those two styles of American imbibing. The Guzzle room opens in the afternoon, and also serves coffee and non-alcoholic cocktails. In the Sip space, one can enjoy watching Gokan’s masterful bartending skills as he prepares a variety of cocktails. There is even a shoeshine corner between the ground floor and the basement! At first glance, the atmosphere looks authentically American, but one section has paper patterns of traditional kimono and paintings based on ukiyo-e motifs, perfect for tuning into Japanese sensibilities. Gokan has created the perfect space indulging in iki—the ideal Tokyo urbanity. What about dropping in tonight for a cosmopolitan cocktail? 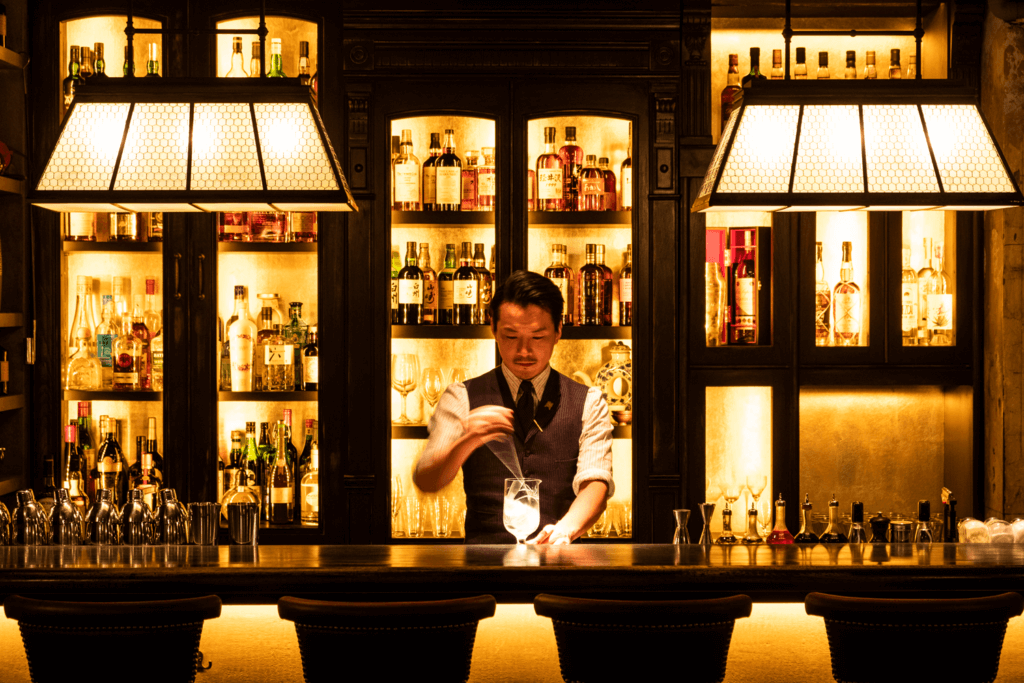 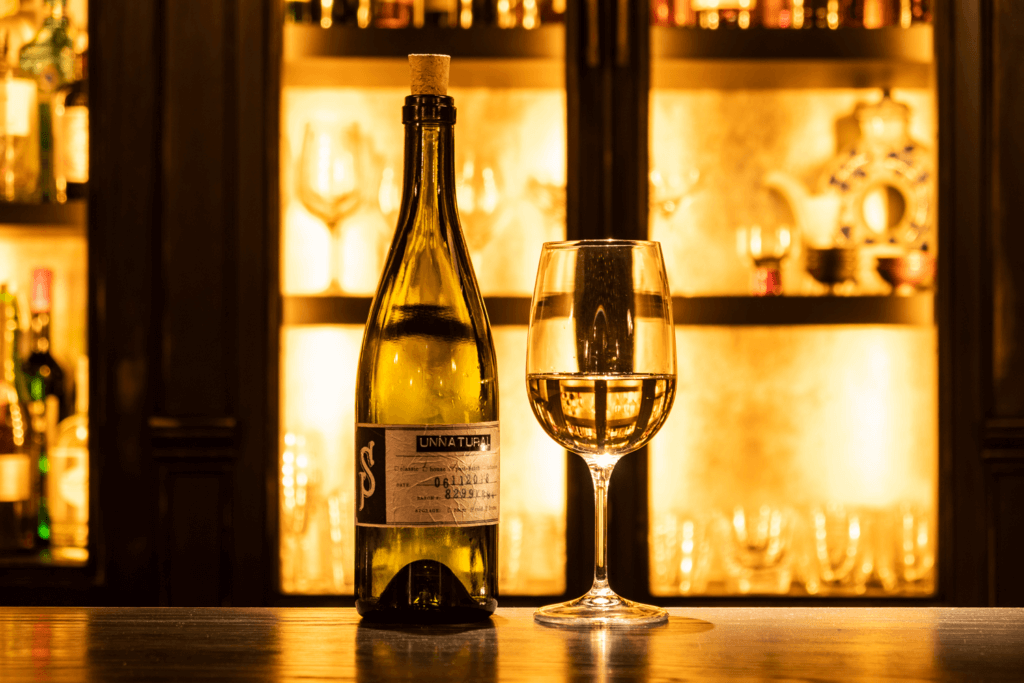 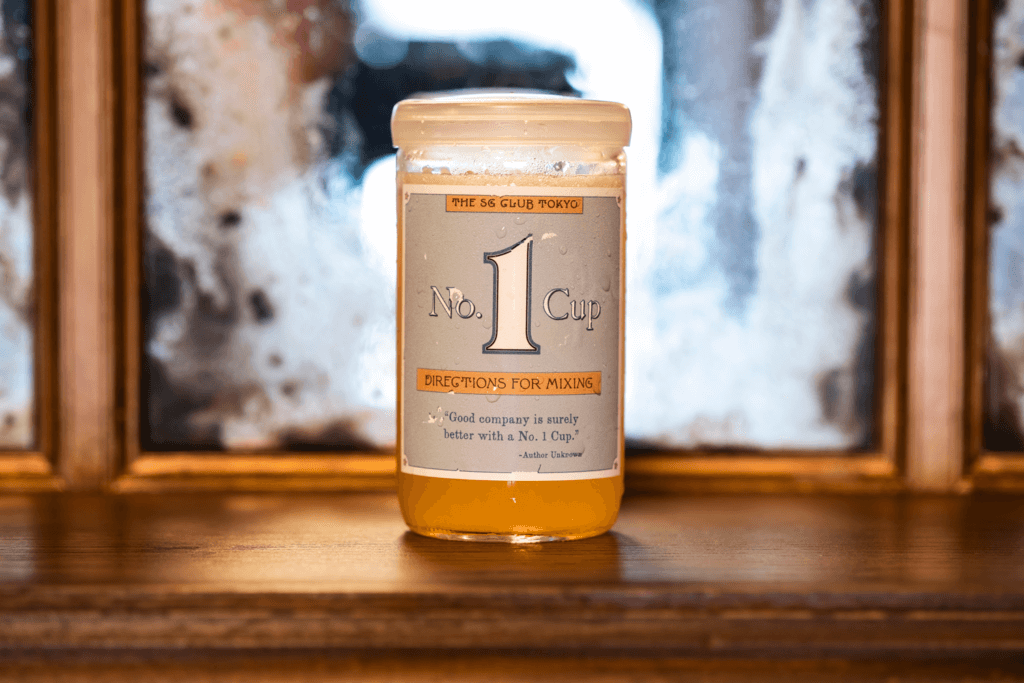 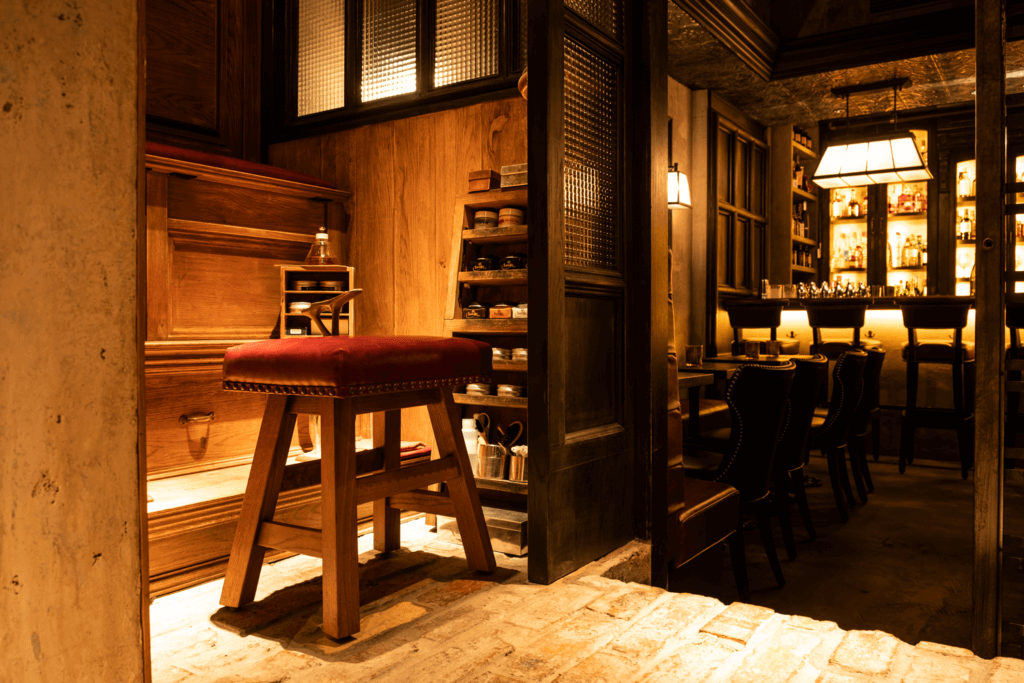 *There is a 10% service charge for Sip service, but there are no cover charges for Guzzle or Sip. 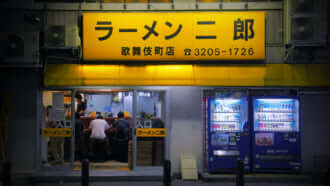 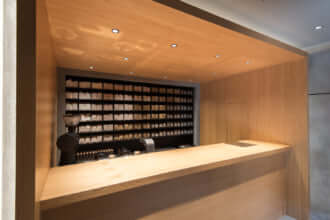 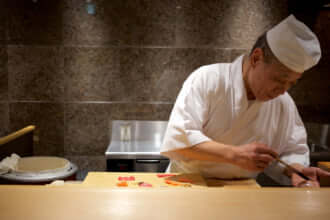 From New York to Tokyo, Naomichi Yasuda The Sushi Master