This summer soup combines the freshness of cucumber with the saltiness of seaweed in a recipe from the book ‘My Organic Japanese Kitchen.’ 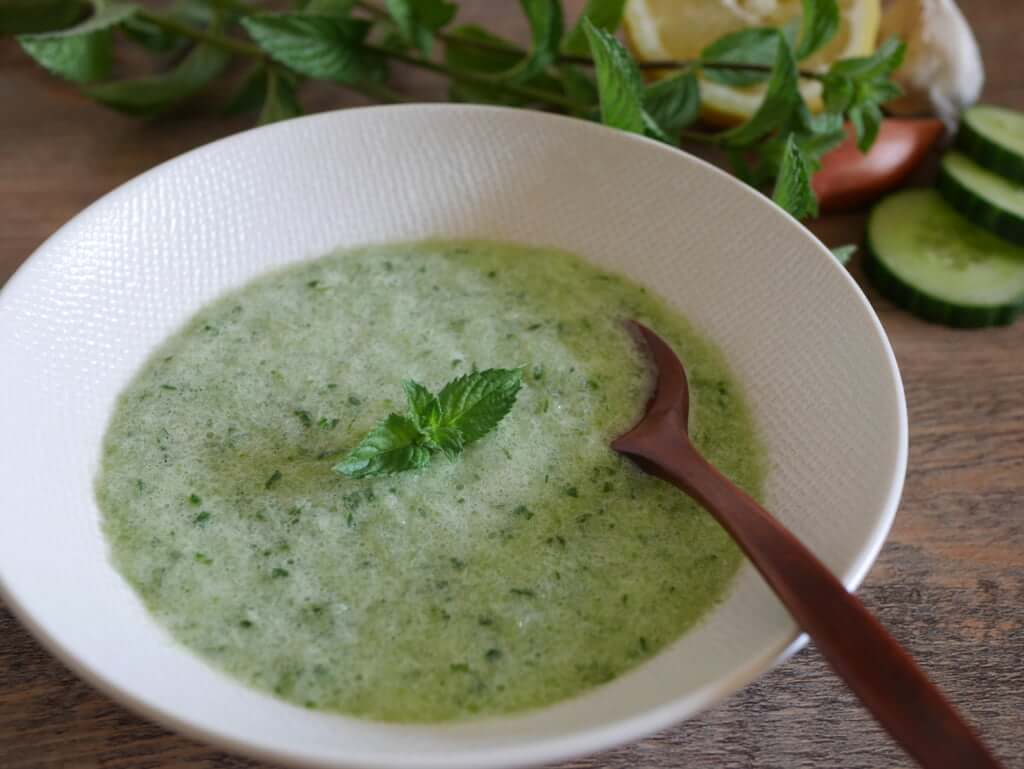 In her book Ma cuisine bio japonaise (‘My Organic Japanese Kitchen’), chef Emi Shimizu shares recipes developed according to the seasons, with one requirement: that all the ingredients needed to make the dishes are available in organic shops in France.

For summer, she proposes this recipe for a cucumber velouté (cucumber is known as kyuri in Japanese), the vegetable being particularly popular with the Japanese to fight the heat and humidity of the summer months.

This gazpacho is made from kombu stock, known as mizudashi, cold brewed from seaweed, rather than nidashi, a stock made by cooking kombu in simmering water. The algae is grown in places such as Brittany.

For the kombu stock

Dry the kombu with a moist cloth. Place the kombu in a jar and pour in the water.

Leave to infuse in the fridge overnight.

Cut the cucumbers and the scallion into cubes.

Place all the ingredients in a blender and mix.

Emi Shimizu is a Japanese chef who was born in Yokohama. After being initiated into cooking by her mother, she decided to study architecture. She worked as an interior designer for a few years, but discovered a passion for French pâtisserie that led her to move to France in 2000. Since then, she has written a blog in which she regularly shares her recipes, created exclusively from organic ingredients. 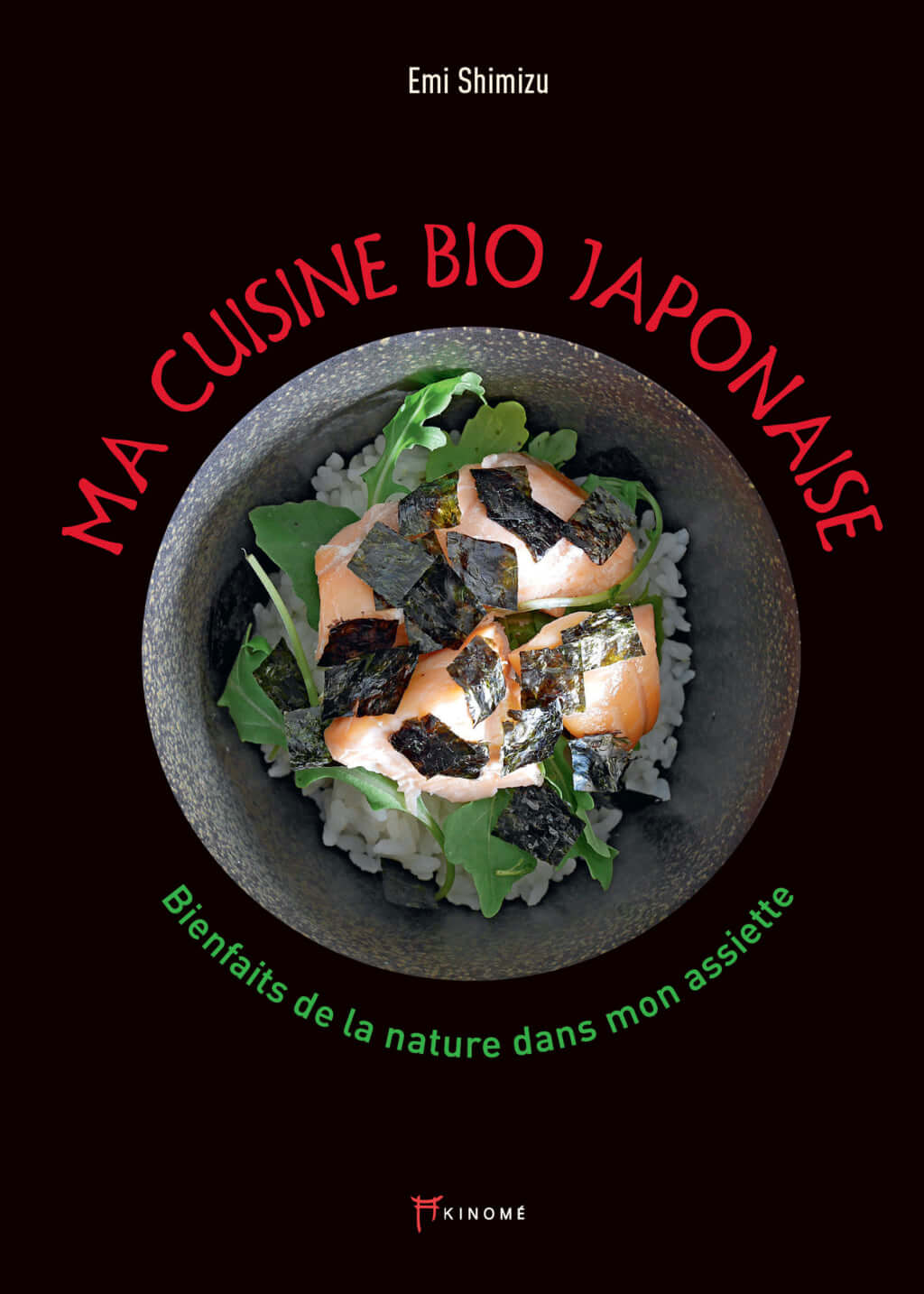 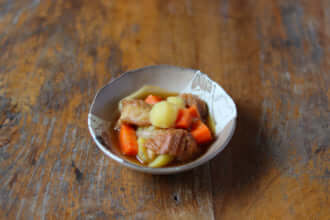 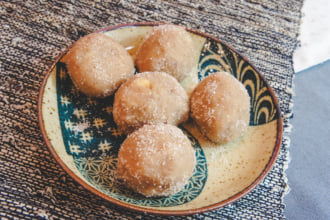 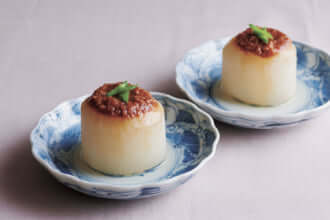