Saiho-ji houses over 120 types of moss, all in a zen garden that's listed as a UNESCO World Heritage Site. 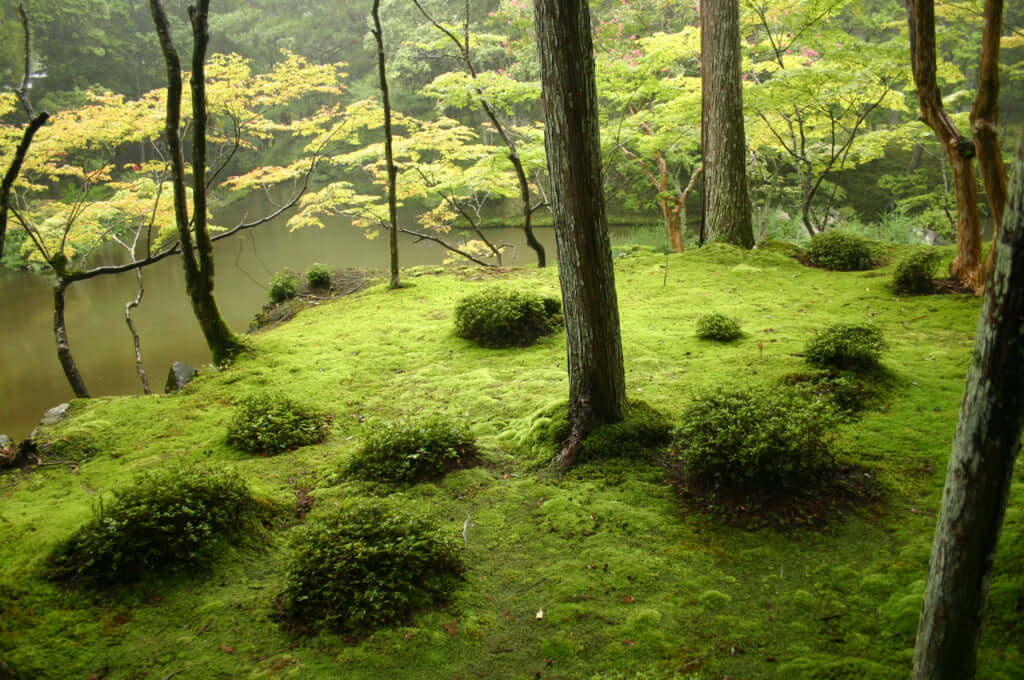 Wandering among the lichen-covered trees and moss-covered flower beds of the Saiho-ji Temple is somehow reminiscent of being in a Miyazaki film. With a feeling of timelessness, nature orchestrates a sublime display of chiaroscuro, with the sun’s rays subtly illuminating the fluffy moss between the dense foliage of maples and bamboos.

Saiho-ji Temple, built in the 8th century, is located in western Kyoto. Also nicknamed Kokedera, literally temple of moss, it contains more than 120 species of the plant appearing in various colours over the seasons. The greenery is set against the gentle sound of the water burbling across the site, before reaching the pond, located in the middle of the garden, representing the Japanese character for ‘heart.’

In the upper part of the temple there is also a zen garden, where a composition of rocks recreates the shape of a waterfall. This arrangement is considered the first example of a dry garden in Japan.

Before entering the heart of this UNESCO World Heritage Site, visitors are invited to participate in a Buddhist ceremony during which the monks recite a prayer. Meanwhile, each visitor must copy the calligraphy of a sutra into kanji; an almost meditative moment that epitomises the special atmosphere of Saiho-ji temple.

In order to protect the mosses that had been somewhat damaged by too many visitors, the managers at Saiho-ji have since put in place various procedures to continue to welcome visitors while preserving the health of centuries-old mosses.

Here things are more ceremonial than administrative. There are no contact forms or email reservations. Those wishing to enter Saiho-ji must deploy their most beautiful handwriting and start writing a letter, in English, to ask permission to visit. The temple has a template available on its website.

The letter, preferably sent two months before arrival, must include the names of the persons taking part in the visit and the desired dates. To improve your chances, it is best to suggest several dates, as the temple has drastically reduced its visitor numbers over recent years.

The next step is to wait; you should receive a response a few weeks later with a coupon with the date and time of the visit attributed by the temple. Be warned, admissions cannot be delayed, so if you are not present at the exact time, you may well be refused entry.

More information on how to visit Saiho-ji is available on its website. 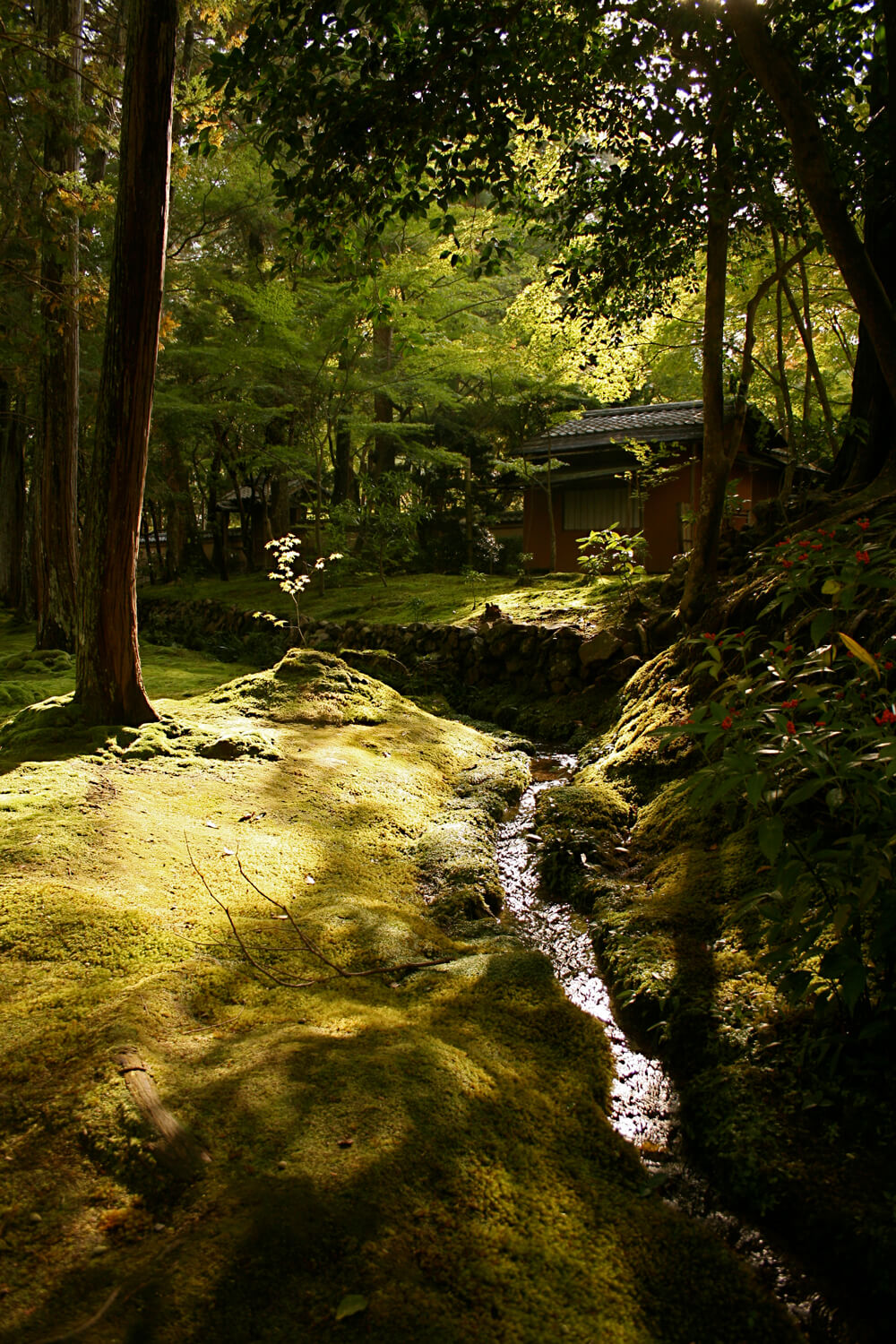 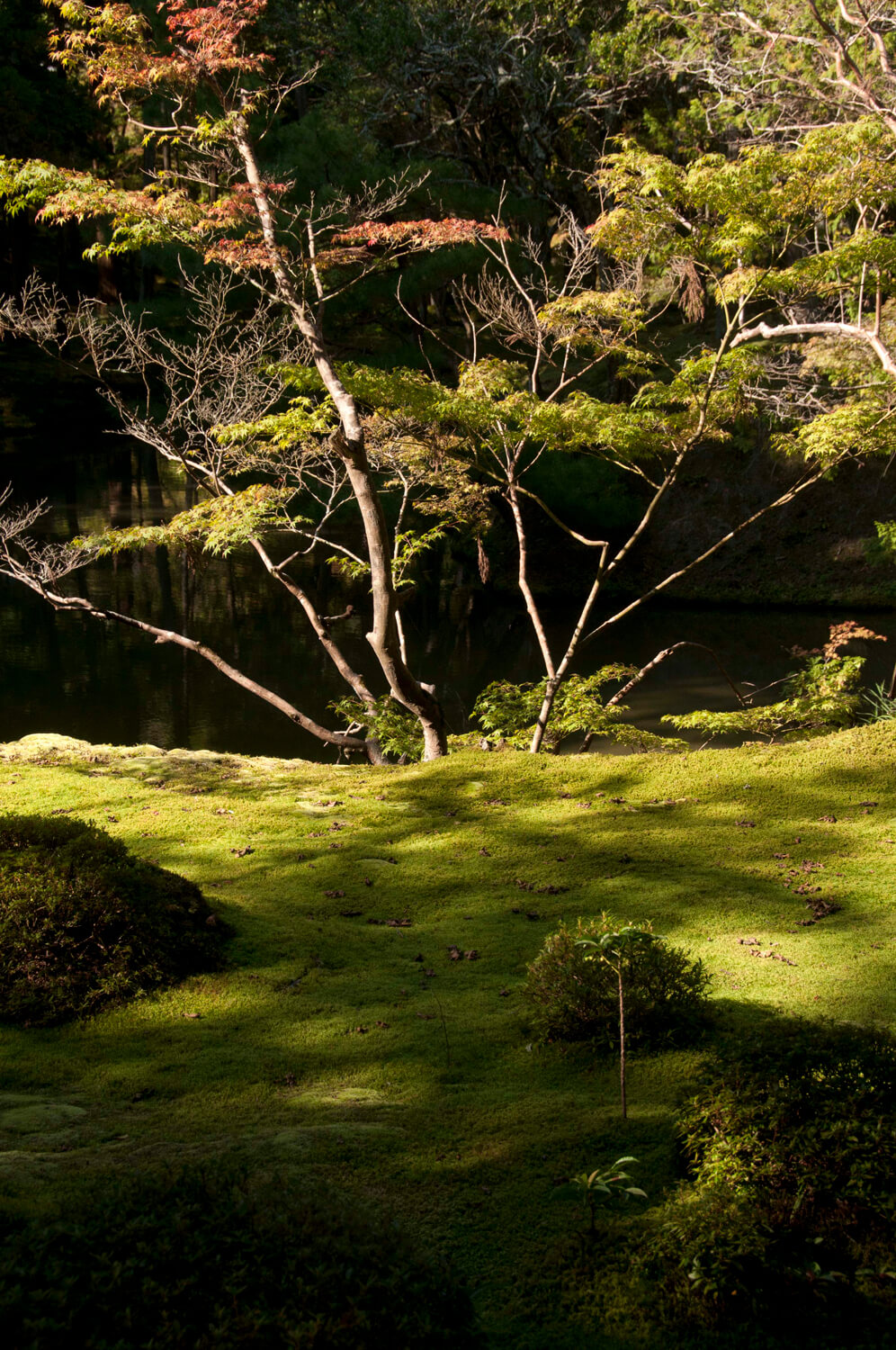 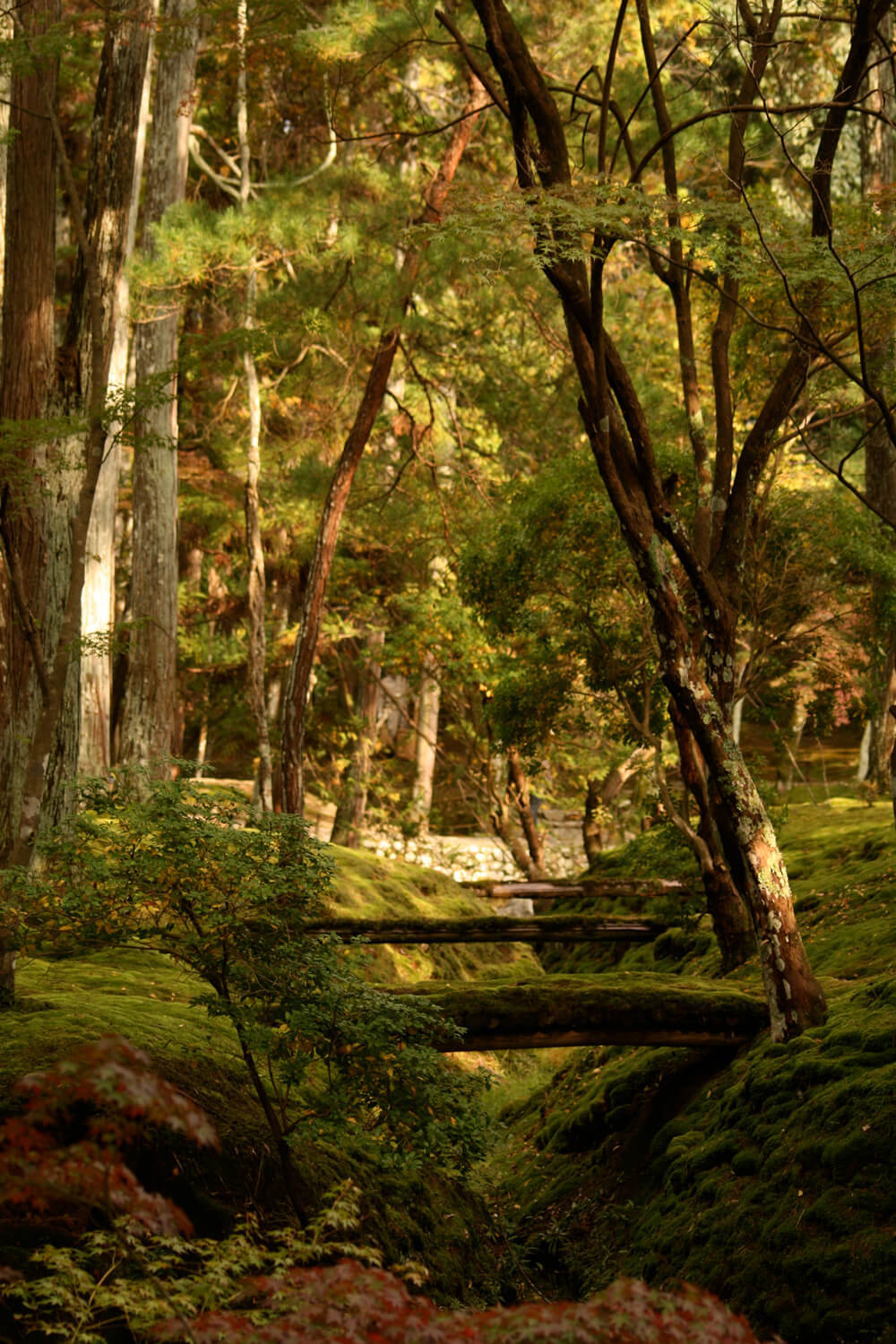 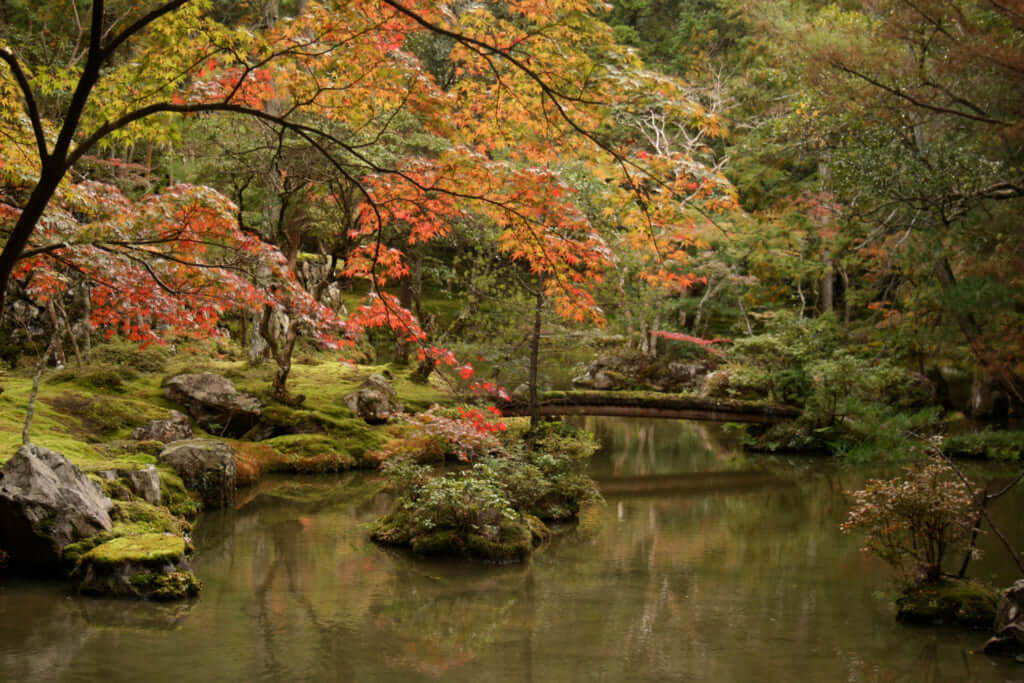 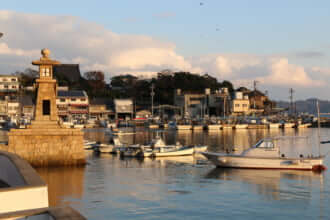