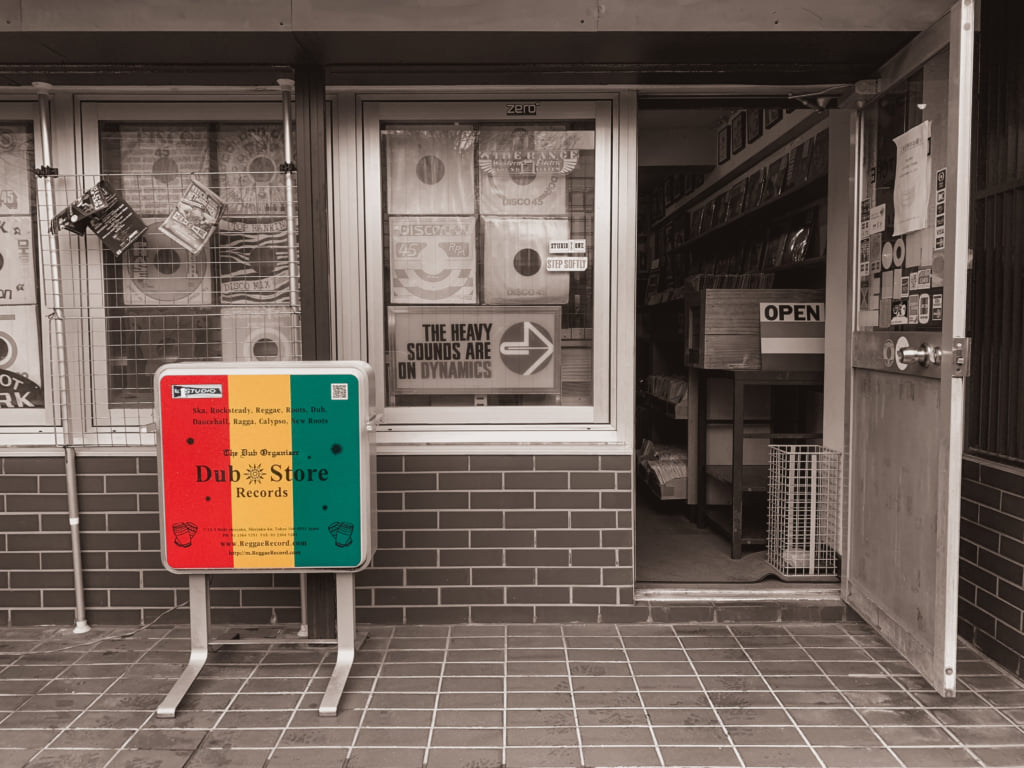 Any serious collector would be met with serious disbelief coming across Dub Store‘s interior, with its impressive varieties of reggae, ska, dub, dancehall or Caribbean jazz, glowing from wooden shelves and vintage speakers.

Tucked in a pocket of busy Shinjuku—far far away from Kingston—Dub Store has actually become the world’s most important exporter of Caribbean music. With the exceptional quality of their pressings and the remarkable catalogue they have compiled through personal travels, the label is situated in a unique place within the global circulation of music.

Dub Store’s founder Naoki Ienaga began Dub Store in 1993, developing a collection gradually from days of digging for records in the UK until eventually making his own trips to Kingston. His close contact with Jamaica’s greatest musicians allowed him to oversee the direct issuing of unreleased material under his own imprint. Crucially, his meeting Sir Coxsone Clement Dodd established his label as Japanese ambassadors for Kingston’s influential Studio One.

The success of Dub Store has been further propelled by Japan’s historical interest towards reggae, with its domestic scenes cycling through many waves since the 1970s and especially through an explosive ‘reggae boom’ experienced in the early 2000s. Amidst this, Dub Store has remained a special conduit between the creativity of Kingston’s musicians and attentive Japanese listeners. While representing Jamaican artists in Tokyo, Dub Store’s new shop Record City also distributes eclectic second-hand Japanese records back to the rest of the world, stocking coveted rarities in rock, jazz, city pop, and even anime music.

Within the broad spectrum of styles which shoot off of reggae, Naoki Ienaga’s taste prioritises rich, soulful instrumentation and conscious lyricism. The experimental oddities he puts forwards reach thoroughly into the inner world of sound, and the spacious rhythms and balmy soundscapes of each groove compellingly envelops their listeners. Whether a classic, a cover, or an obscure gem, Dub Store’s records sell internationally as coveted collectors items.

In curating a history of Jamaica’s innovative sounds, Dub Store reflects an attentive outlook of the Japanese who can process distant cultures to the extent of leaving important reflections for the rest. As these sensations pierce through society, under the archive preserved by Dub Store continents are united under a single vibration. 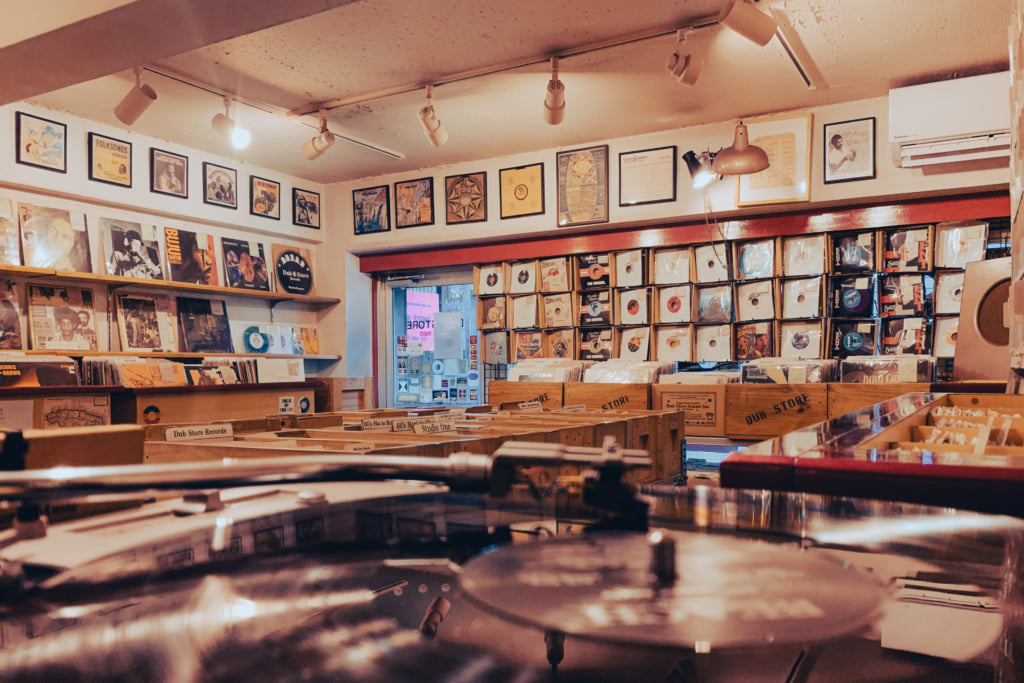 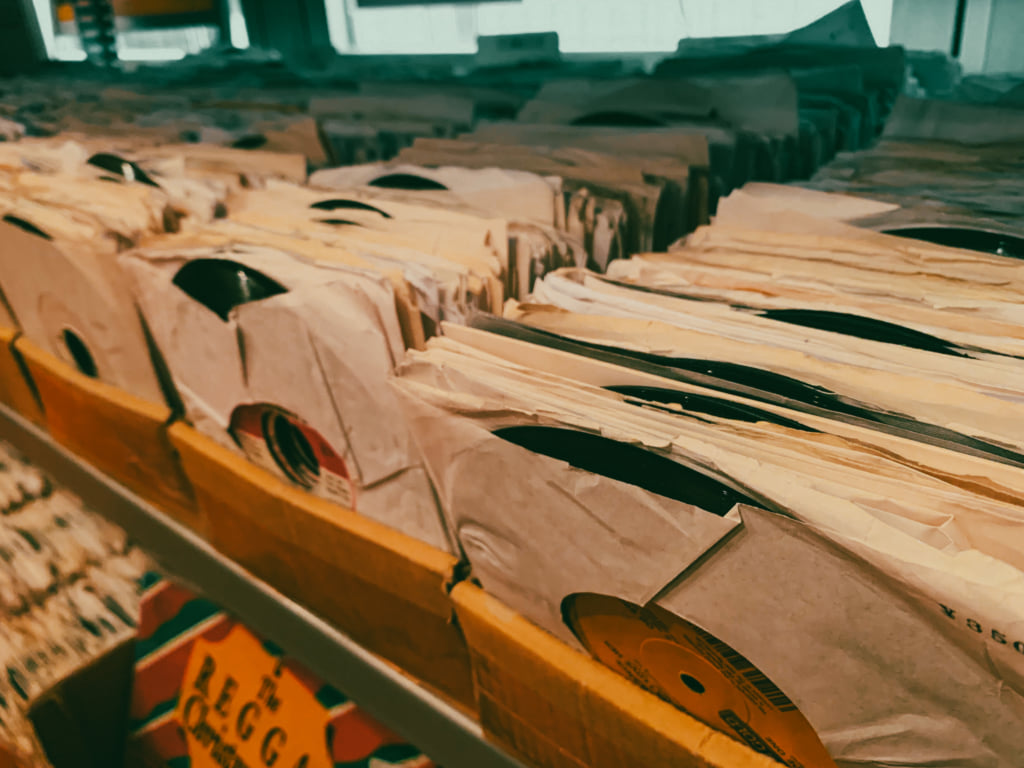 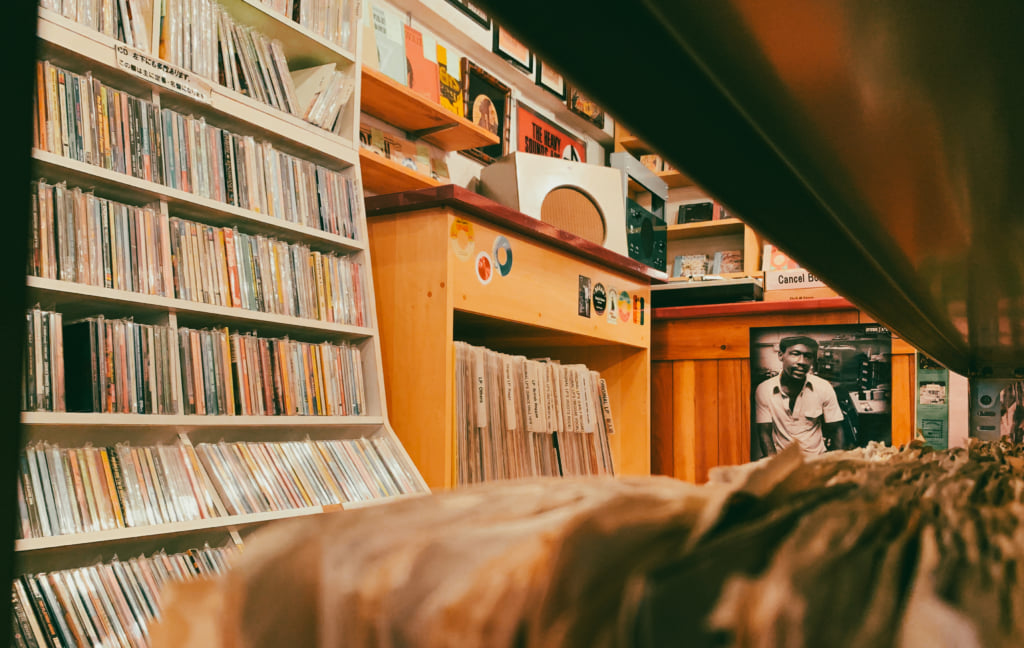 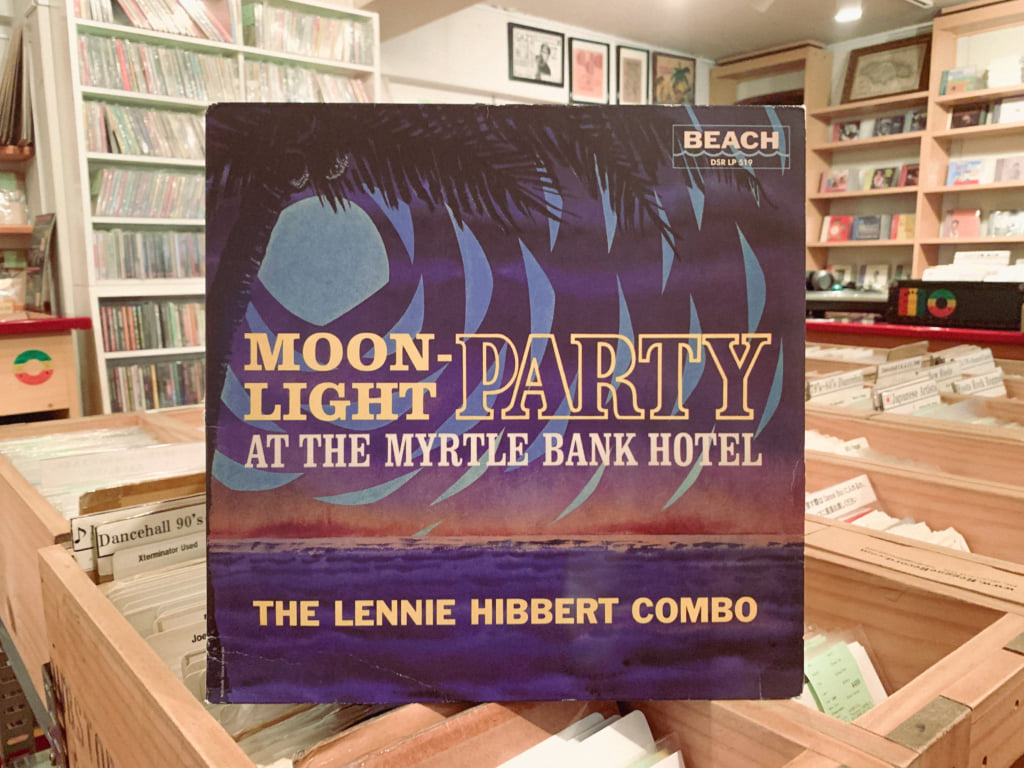 ‘Moon-Light Party at the Myrtle Bank Hotel’ by The Lennie Hibbert Combo. Courtesy of Dub Store. 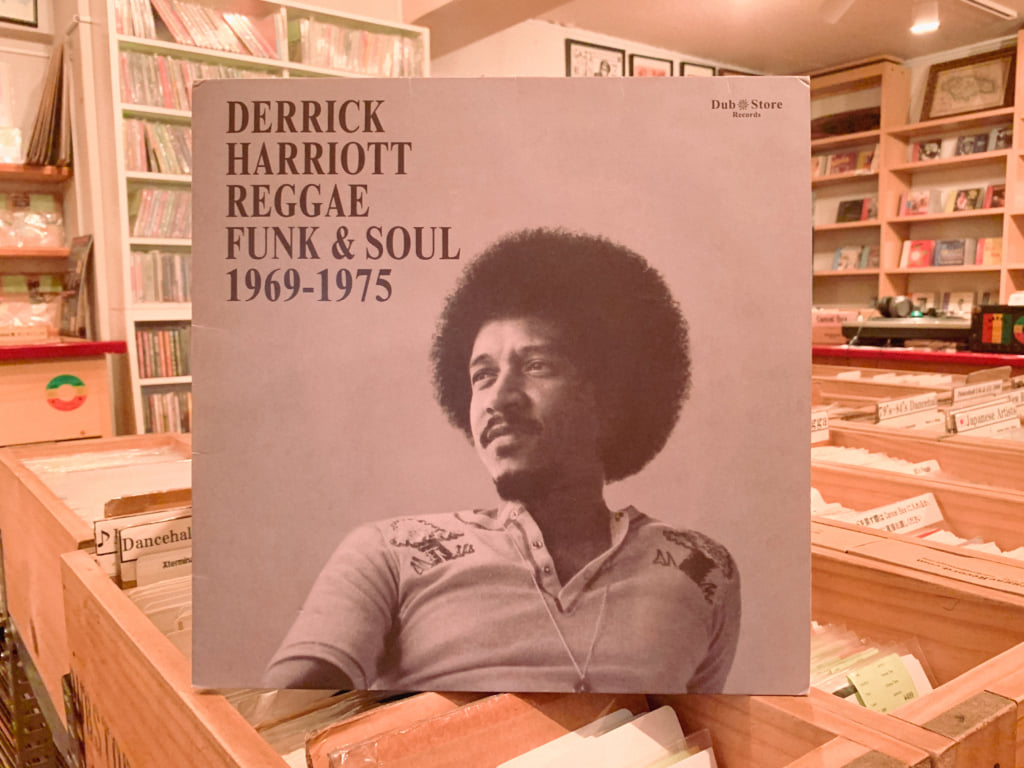 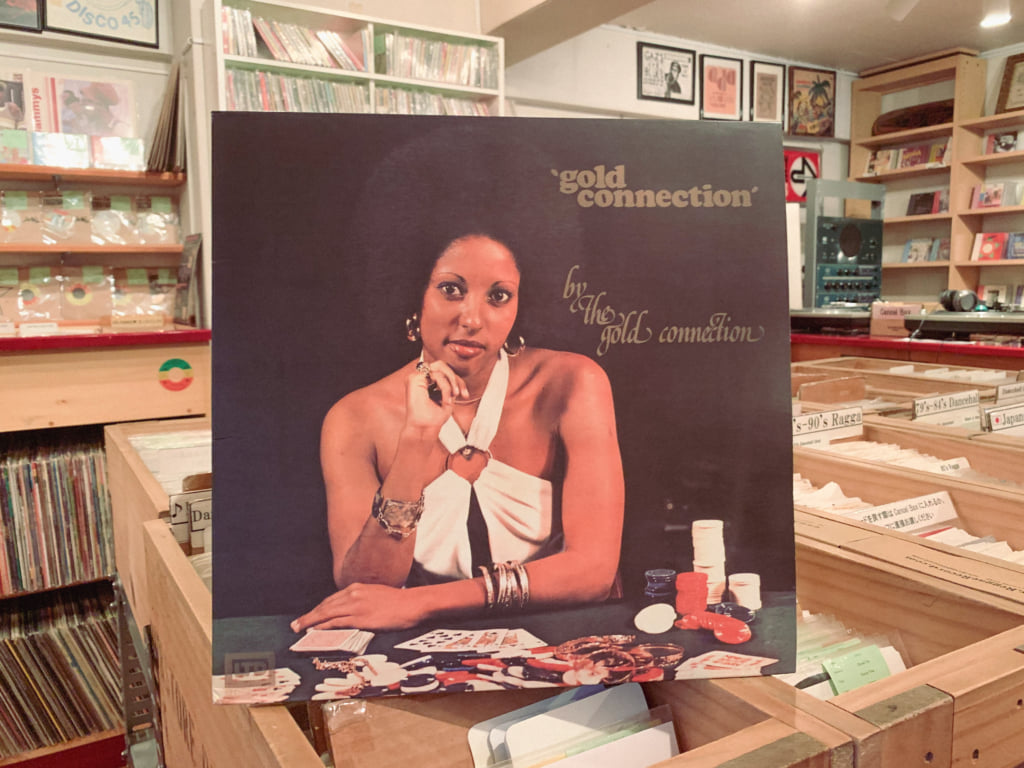 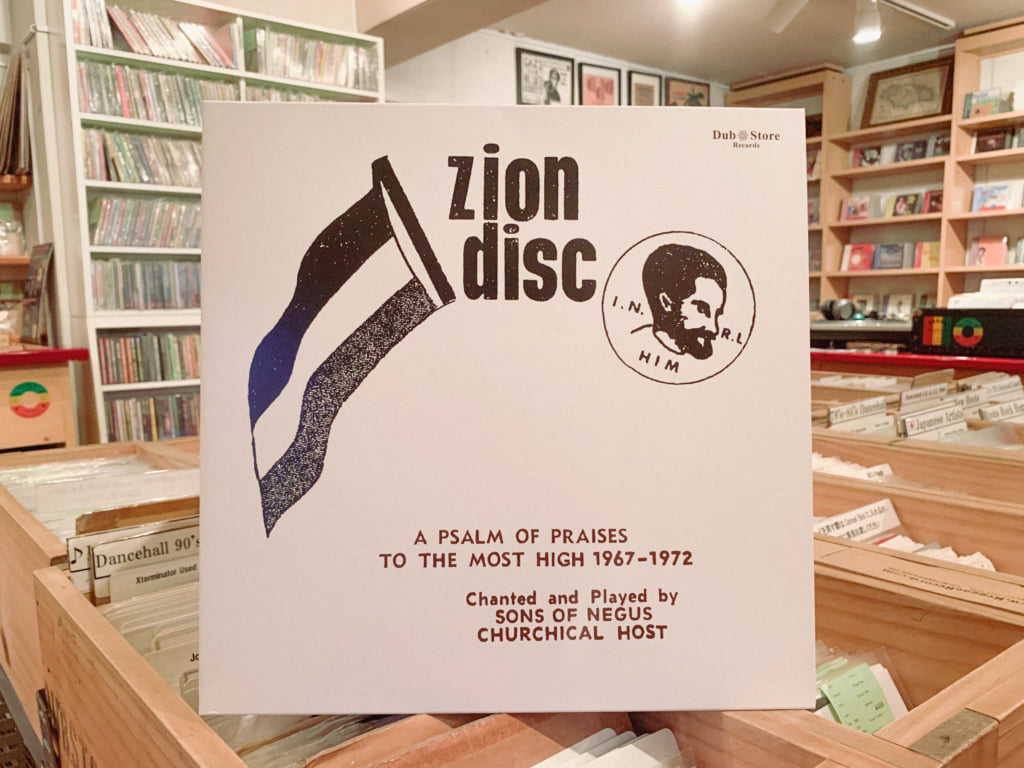 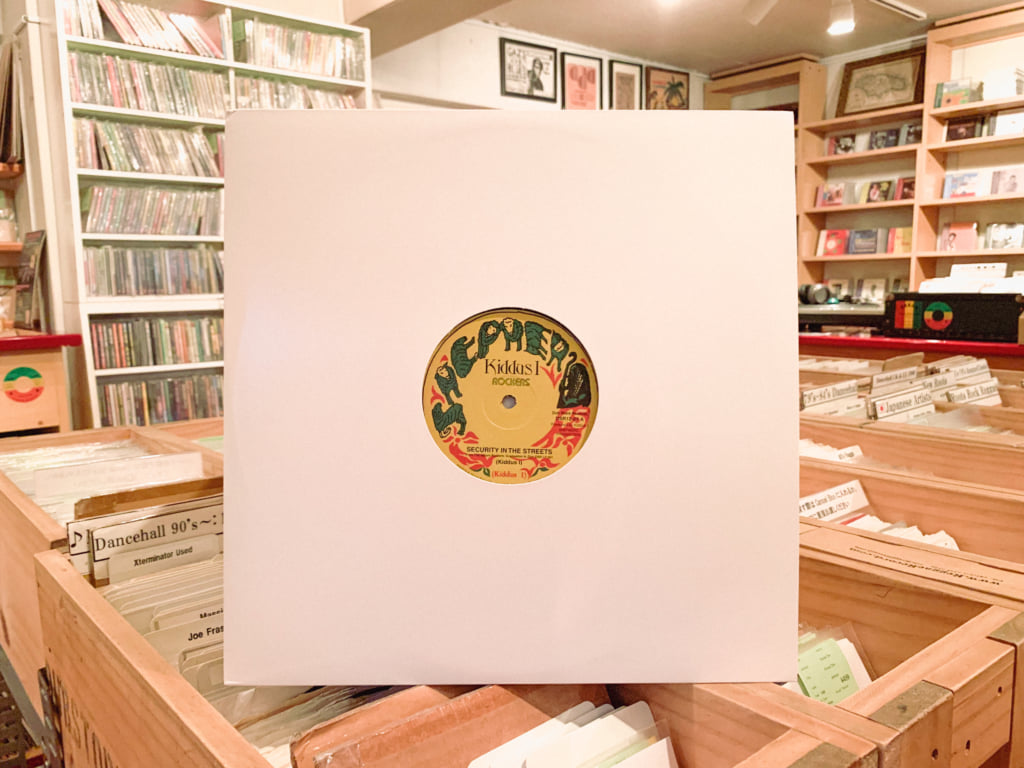 Kiddus I, ‘Security in the Streets’. Dub Store Records.