From Lake to Summit, a Journey to the Sacred Heights of Japan’s Mount Hiei

The Three Sacred Mountains in Kansai #04 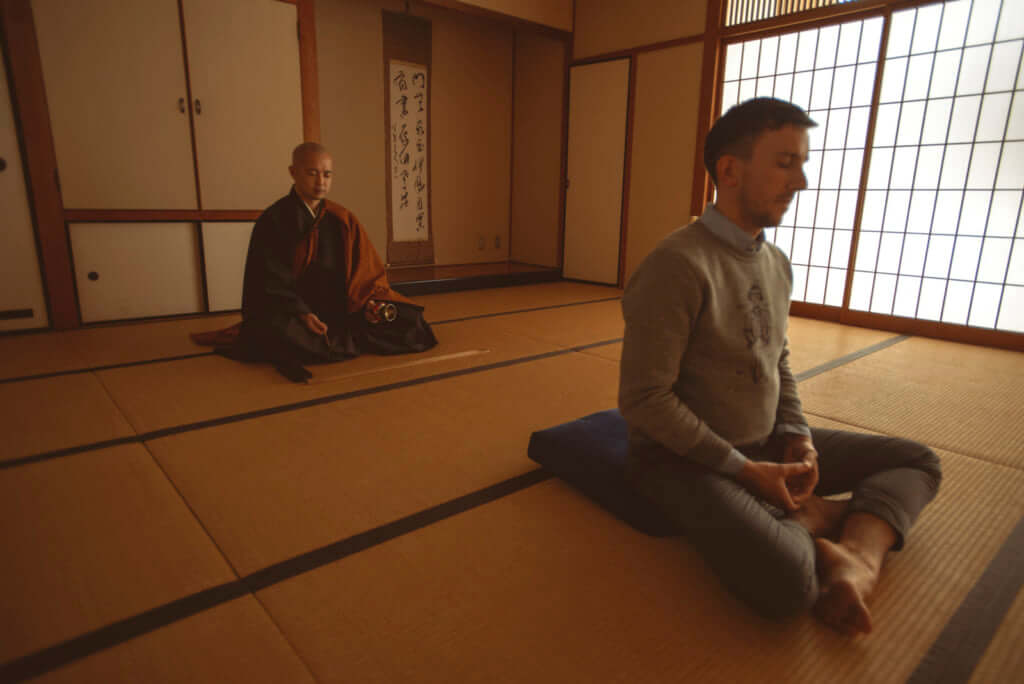 I am kneeling on the tatami floor, my hands folded together in an unaccustomed position at the level of my lower abdomen, forming a leaf shape. Past and future have disappeared from my thoughts. I am only aware of the here and now and the rhythm of my breathing. Standing behind me, the priest guides me in my stationary voyage. His words sound like solemn secrets, somewhere between whispers and chanted sutras. With this zazen meditation experience, and for many other reasons as well, our visit to Mount Hiei will stay with us for some time. There is its history, of course, dating back more than 1,200 years. And there is also the unforgettable view of Lake Biwa, its feeling of tranquility and solace paired with the similar, yet more immediate and soul-penetrating aura of the temples and rich vegetation. From Mount Yoshino, following a brief stop in Kyoto—or, to be precise, Kyoto Station, an ultra-modern marvel of shining glass and grey steel designed by the architect Hiroshi Hara—we transfer to the Keihan Ishiyama-Sakamoto line, which we take as far as Sakamoto-Hieizanguchi station. As we step off the train, gone are the crowds and loud speakers. A spirit of calm and serenity reigns here. It is hard to believe that the vibrant and noisy Osaka is only about 60 kilometres away. Apart from the silence, the most striking thing when you arrive at Sakamoto is the omnipresence of nature: in one direction, the immense watery expanse of Lake Biwa, the largest in Japan, covering an area of 670 square kilometres and a circumference of 235 kilometres, and in the other the mountain, dense and unfathomable, the deepness of its colors, its air of mystery. 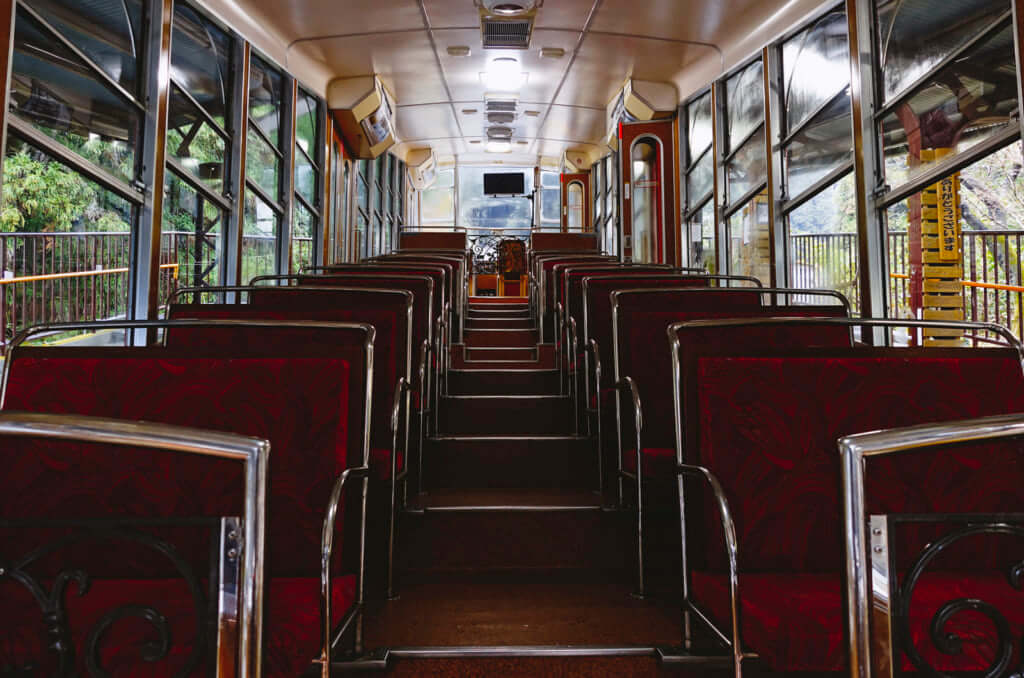 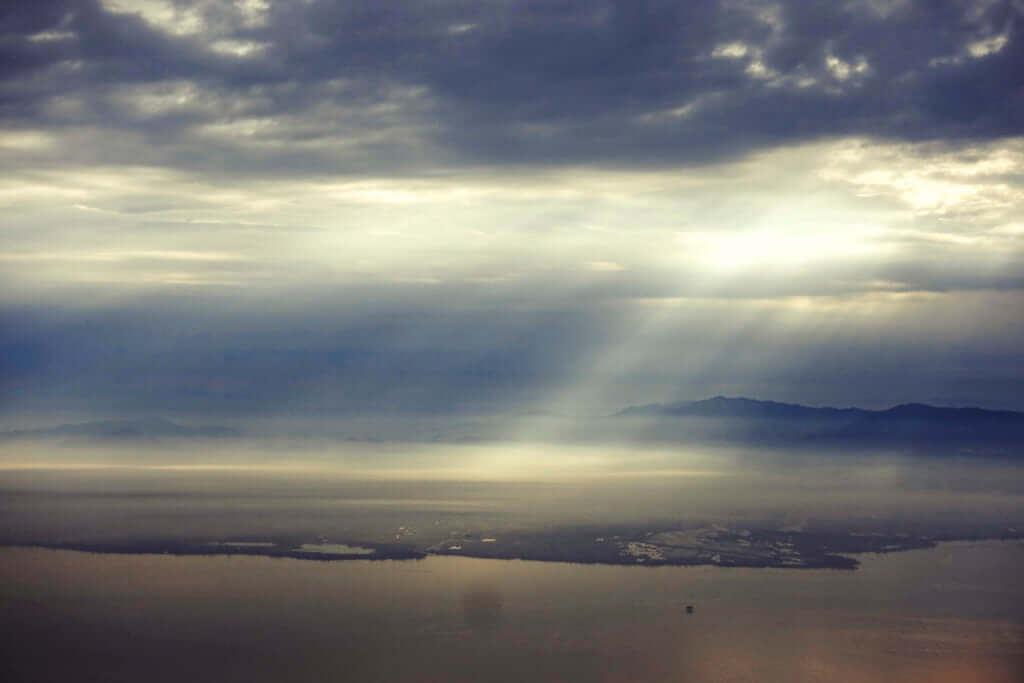 Upon reflection, the explanation for Mount Hiei’s hold on our imagination is certainly to be found in this meeting between water and mountain, of green, blue and all their infinite nuances, speckled here and there with touches of brown, asphalt grey or ochre, pointing up the roof of a school, a road or a public garden. Once you have scaled the 500 metres in elevation separating Sakamoto from Mount Hiei—848 metres at its summit—it is the red-orange torii, the traditional gates guarding the entrances to Shinto shrines, that burst into view. While some may insist on taking the traditional path of mossy steps to reach the summit, a funicular covers this same distance for less athletic travelers. At 2,025 metres, it is said to be the longest cable car line in Japan. Here, we are in the realm of Enryaku-ji, and the term ‘realm’ is not chosen lightly, given the site’s considerable influence on Japanese history. The temple’s significance was so great that it was even razed to the ground in 1571 by the very powerful warlord Nobunaga Oda, who thus hoped to contain the ascendancy of the warrior monks. A martial tradition that might seem surprising, given how we tend to perceive monks. It is explained by the story behind the founding of the Enyraku-ji temple, as it was built to protect the emperor and his new capital, Heian-kyo (present-day Kyoto), from evil spirits. 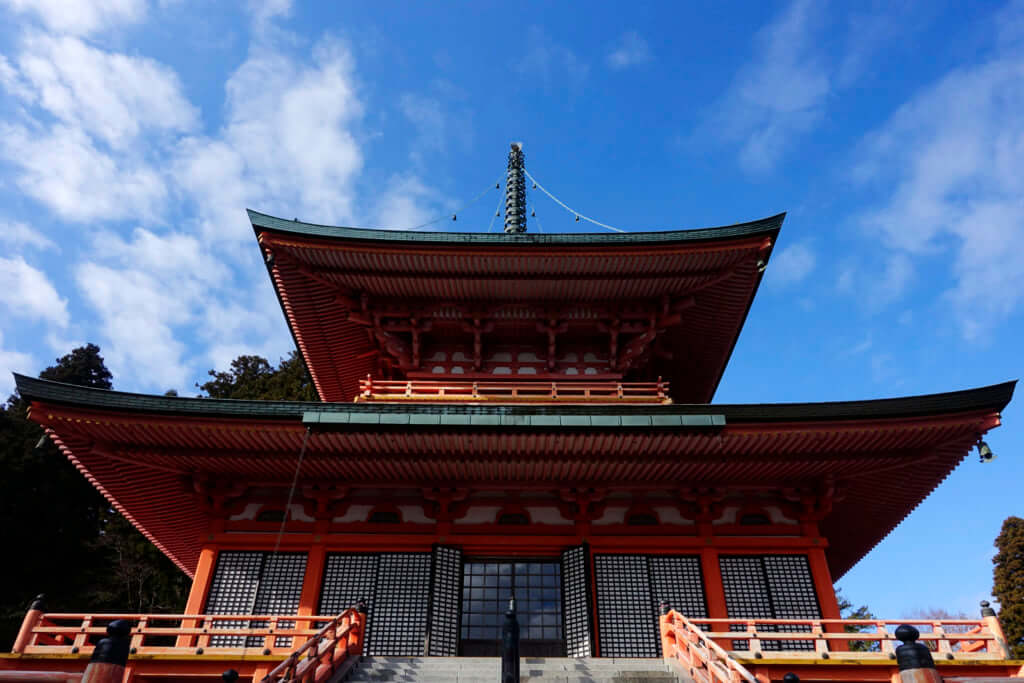 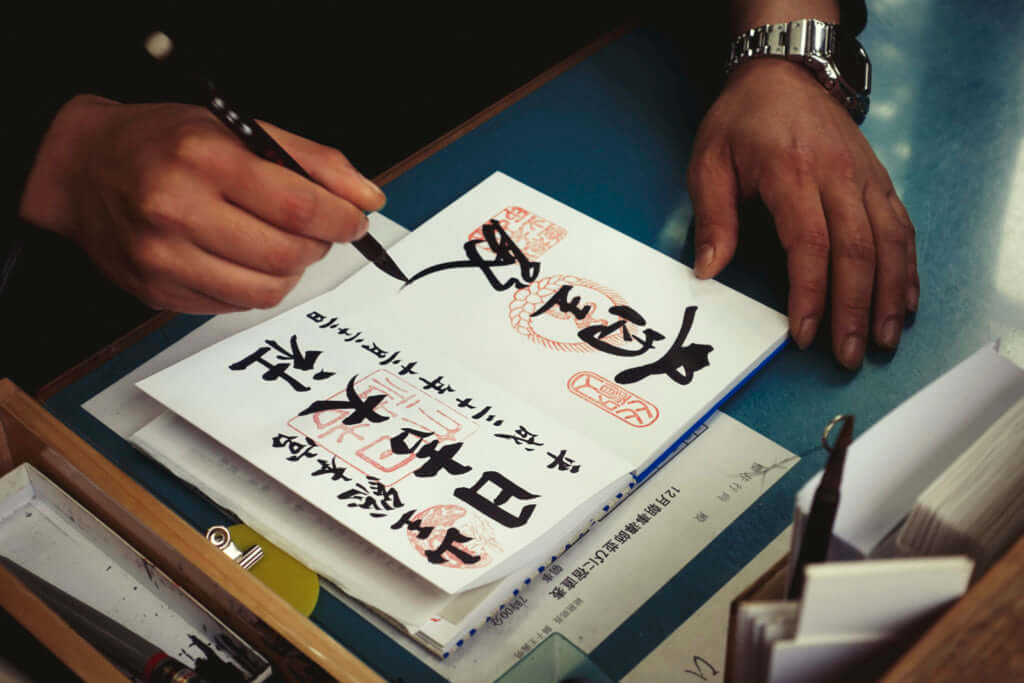 Covering an area of 16 square kilometres, the Enryaku-ji temple complex is so extensive that it nearly seems to be one with the mountain. Apart from the main building, the Kompon Chudo, which has been undergoing a 10-year renovation project since 2016 but remains open to the public, notably for religious ceremonies, there are about a hundred other edifices nestled among the thick cedar groves and divided into three areas: Todo in the east, which is the largest sector, Saito in the west, and Yokawa to the north. At the center of the complex, Enryaku-ji Kaikan is the temple’s accommodation facility, which welcomes visiting monks, but also travelers, for stays of one night or longer, to enjoy a break from their usual routine, begin learning how to practice zazen or simply take in the magnificent views of Lake Biwa. Named a World Heritage Site by UNESCO in 1994, Enryaku-ji was founded in 788 by the monk Saicho, who established the Tendai school, which remains an influential branch of Japanese Buddhism even today. Although the buildings have been reconstructed many times, most often after being destroyed by fire, there is one element that has survived every calamity since the temple’s foundation. Within the Kompon Chudo, an eternal flame, which has been kept alive for more than 1,200 years, burns in front of the main altar. It is with this undying flame etched in our memories that we make our way back to Kansai International Airport. It is already time to leave. But Japan is a land of many treasures. Who knows where our next journey will take us? 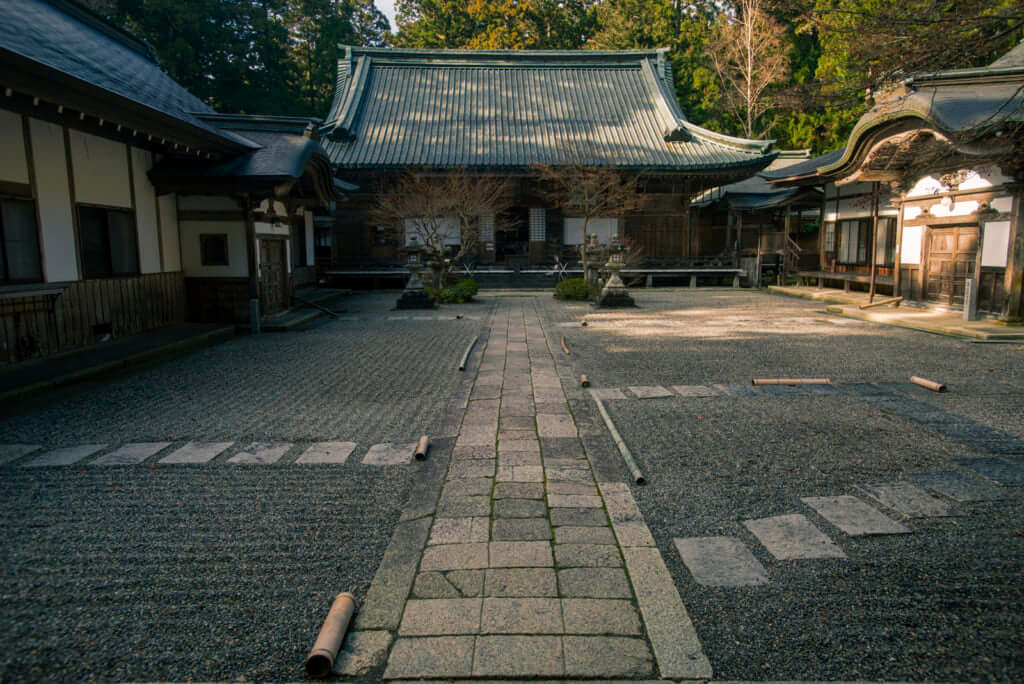 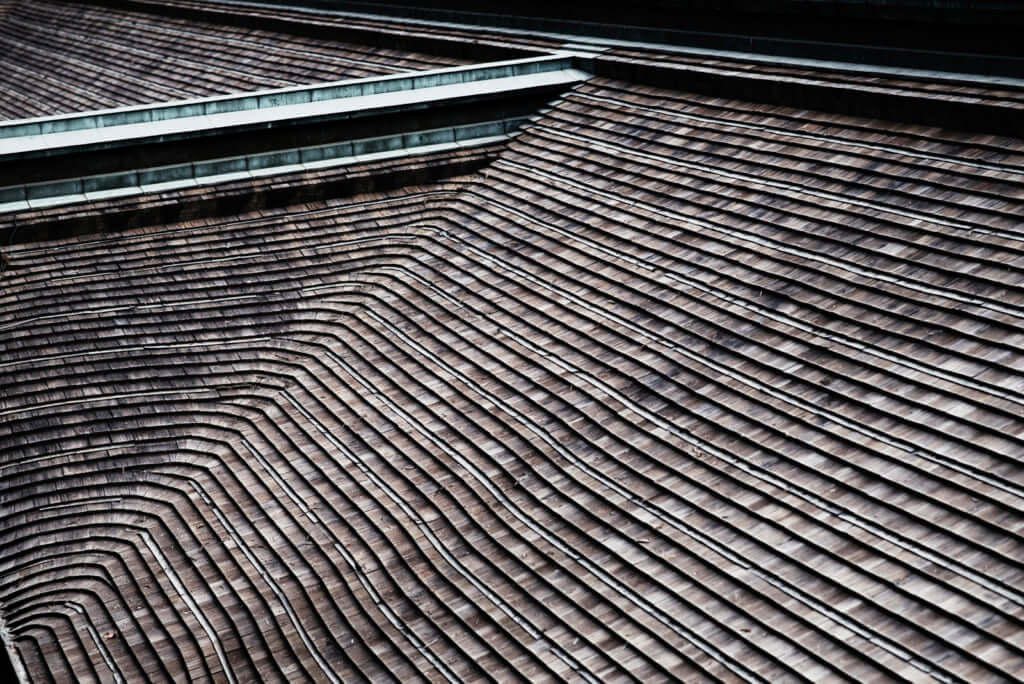 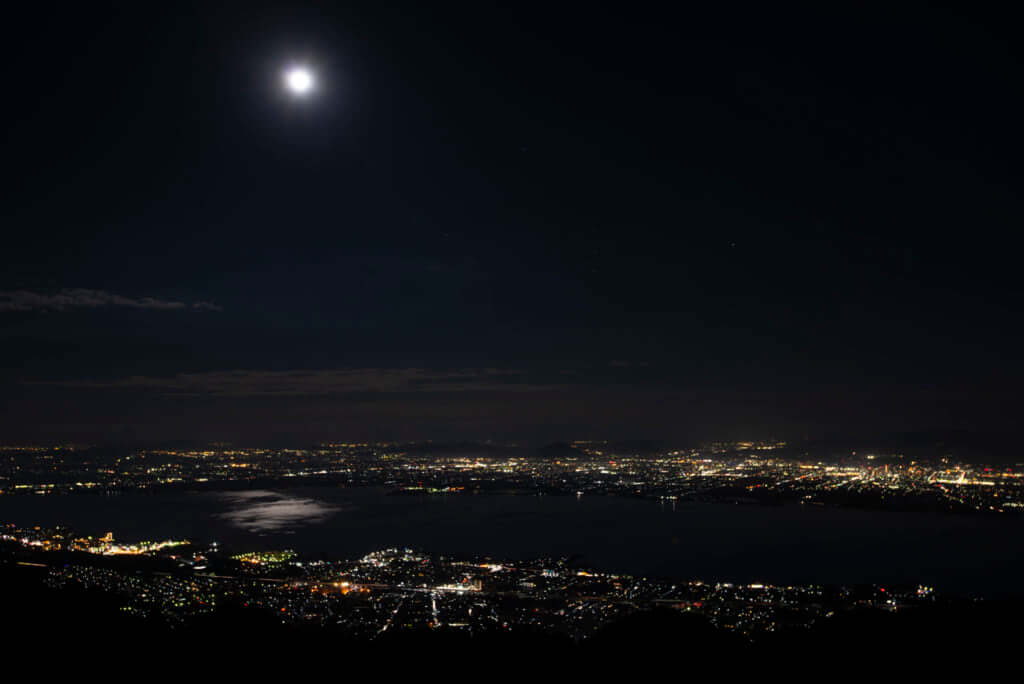 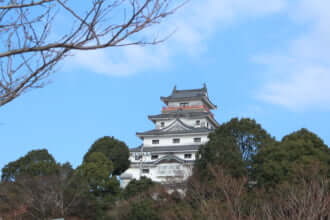 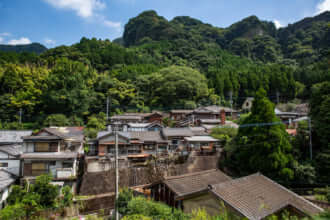 Imari, the birthplace of Japanese ceramics 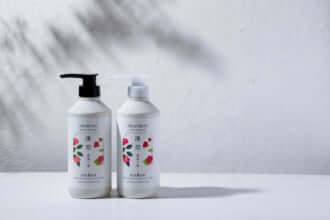