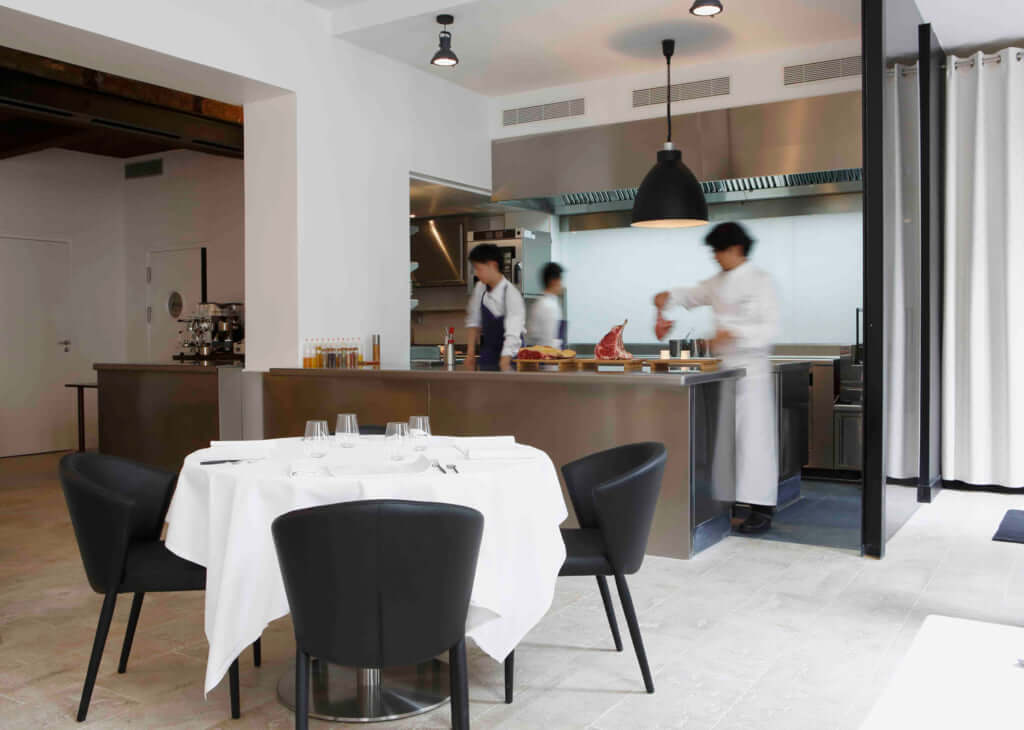 It is often the case that, behind a restaurant, there will be a chef with their own specific vision of cuisine and a style that defines the aesthetic of a place. Pages, opened in Paris by the Japanese chef Ryuji Teshima (nicknamed Teshi) just behind what might be the most beautiful avenue in the world, is the fruit of a vision which evolved over a number of years.

Before opening Pages in 2014, Teshima cut his teeth in kitchens across the globe, however he retained a special preference for the restaurants of France. On Saturdays, when most people were starting to relax, the young chef would wake at the crack of dawn in order to learn the basics of butchery and the art of cutting. Teshi soon joined the ranks of Samuel Nahon and Alexandre Drouard for the opening of the Terroirs d’Avenir on Rue du Nil in Paris.

He then met pastry chef and sommelier Naoko Oishi. Together they launched project Pages, an intimate affair with a cuisine that would marry together a subtle fusion between French and Japanese influences. White table cloths, beige brick walls and black lamps to provide contrast. This pared back aesthetic allows the food to shine. And shine it does, from scallop carpaccio with binchotan (Japanese carbon) to risotto with Bachès citrus fruits, bergamot, kabosu and sudachi. 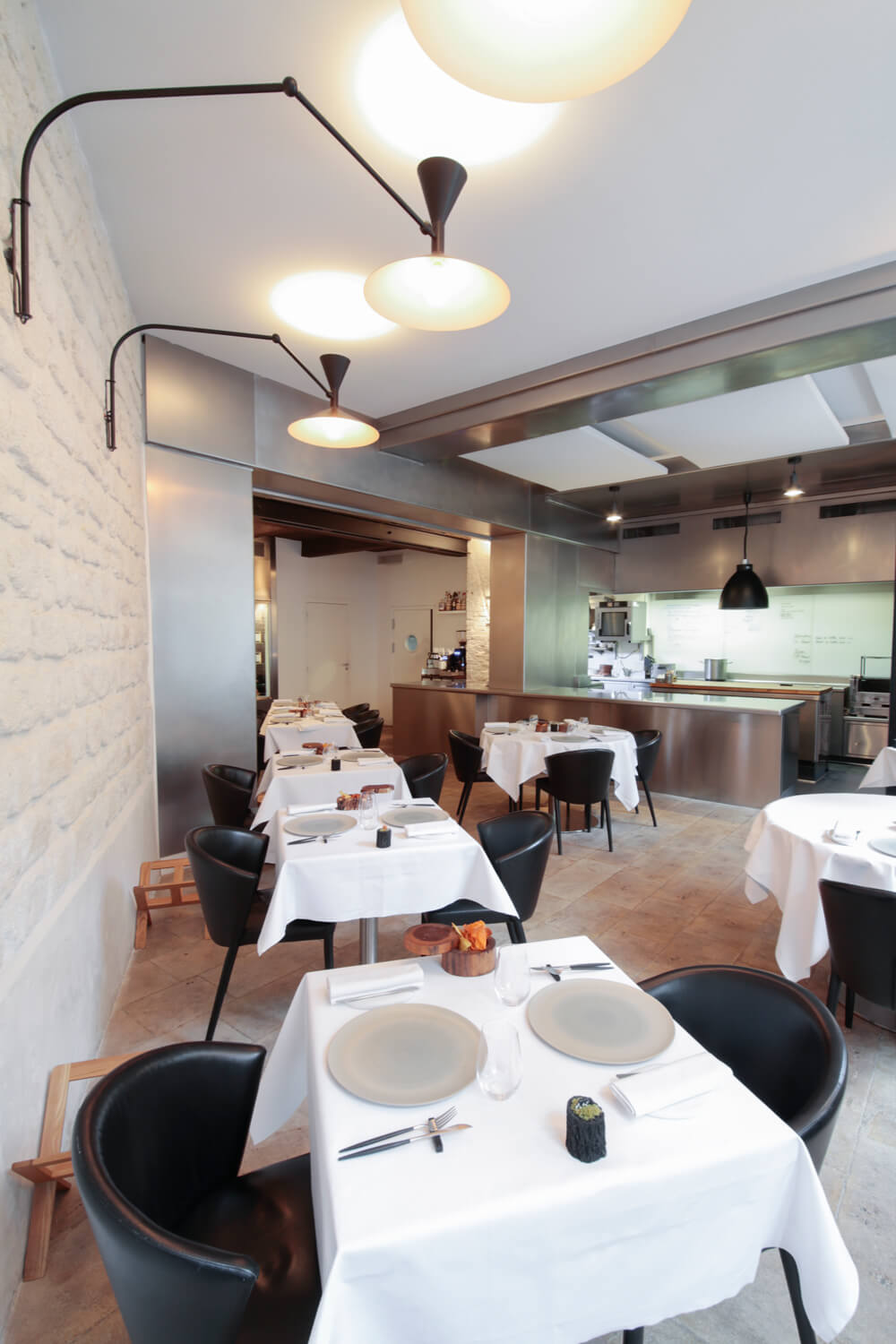 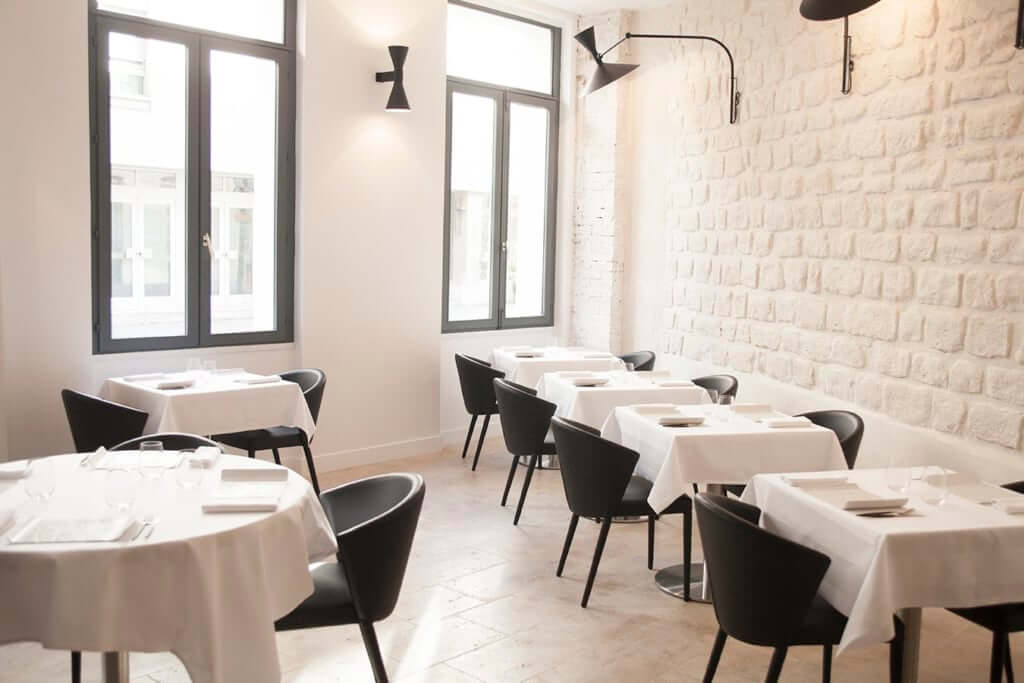 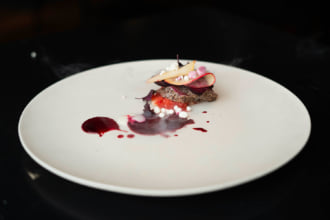 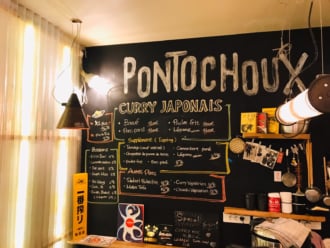