A filming location and one that has inspired many feature films, this fishing village in the Hiroshima region has preserved its authenticity. 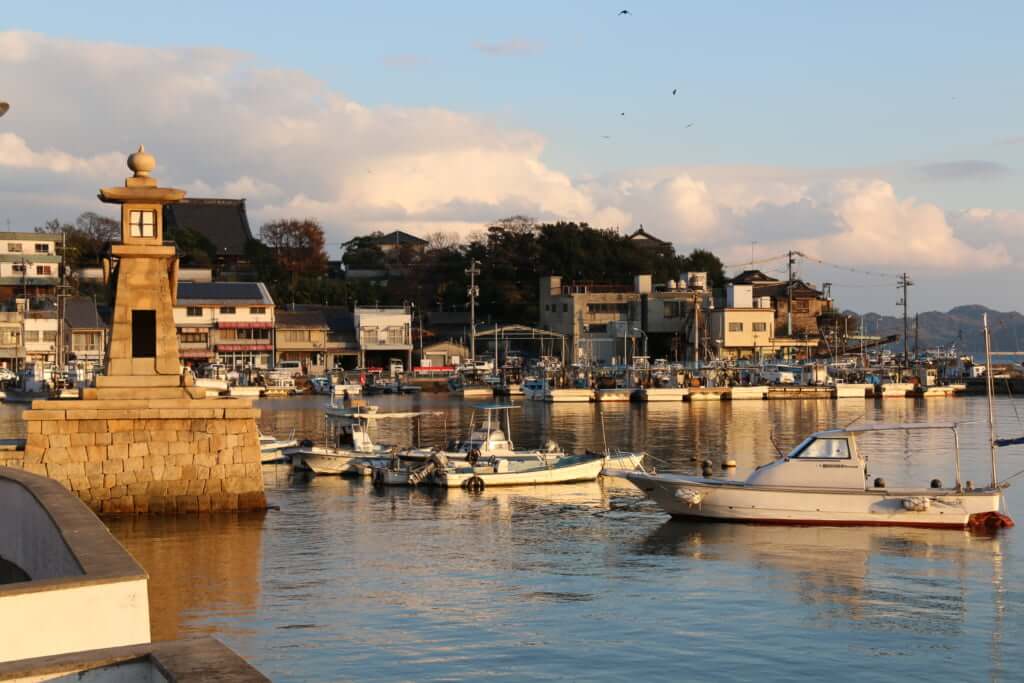 Located in the south-east of Hiroshima prefecture, Tomonoura stands in a bay that faces the Seto Inland Sea. Part of Setonaikai National Park, it was classed as one of Japan’s 100 most picturesque municipalities in 2007.

In contrast to the modern nature of the commercial port in the neighbouring city of Fukuyama, this fishing village has preserved its identity and authenticity. With its style characteristic of the Edo period (1603-1868), this archipelago of rocky and wooded islands exists serenely, its residents fishing for red sea bream and drinking homeishu (a local liqueur made from sticky rice and a blend of herbs). Its historic centre features paved streets and traditional wooden houses, and important temples and shrines stand hidden among the cafés and shops.

White Camellia by Masatoshi Akihara (2007), The Wolverine (2013) by James Mangold… Tomonoura has appeared in nationally and internationally produced films, but also influenced Hayao Miyazaki for Ponyo (Gake no ue no Ponyo in Japanese), released in 2008. Against a backdrop of environmental awareness, his ninth feature film for Studio Ghibli addresses the budding friendship between a boy named Sosuke and a goldfish who lends its name to the film’s title.

For the series 10 Years With Hayao Miyazaki (2019), the company NHK World – Japan reveals, in the first episode ‘Ponyo Is Here’, previously unseen images of the master of animation in this famous fishing port. Seeking inspiration for his illustrations, he sets off alone to spend a few days on a hilltop. ‘I want to lose myself in my own thoughts’, the director reveals to the camera. Smoking a cigarette, the eighty-something walks around and speaks to the residents to immerse himself in the maritime landscapes and the warm atmosphere of the place.

More information can be found on the Japan National Tourism Organisation website. 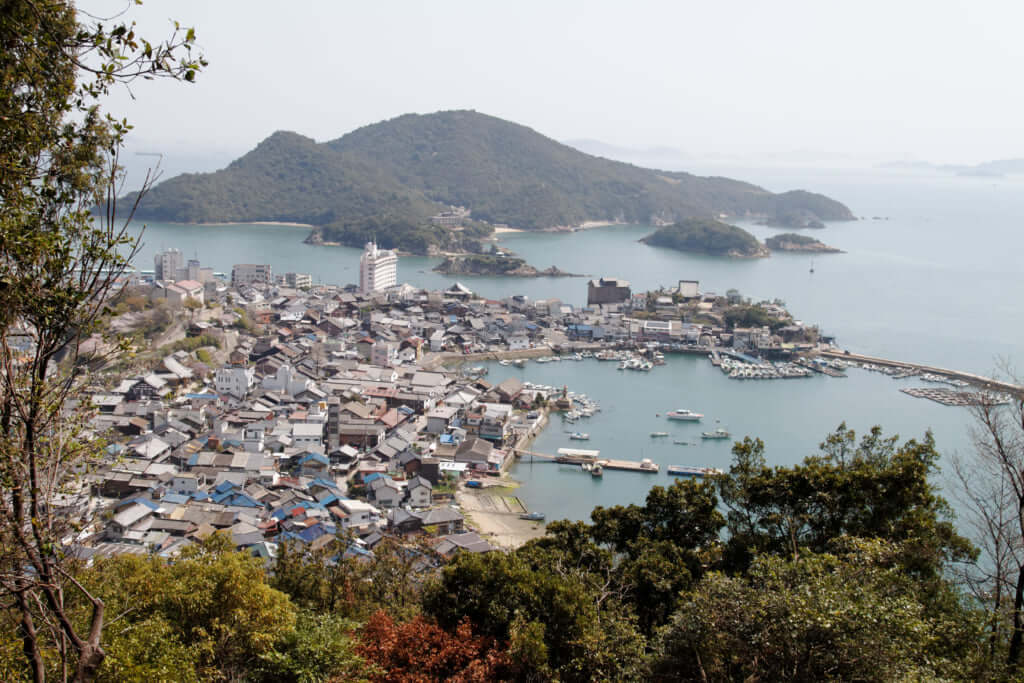 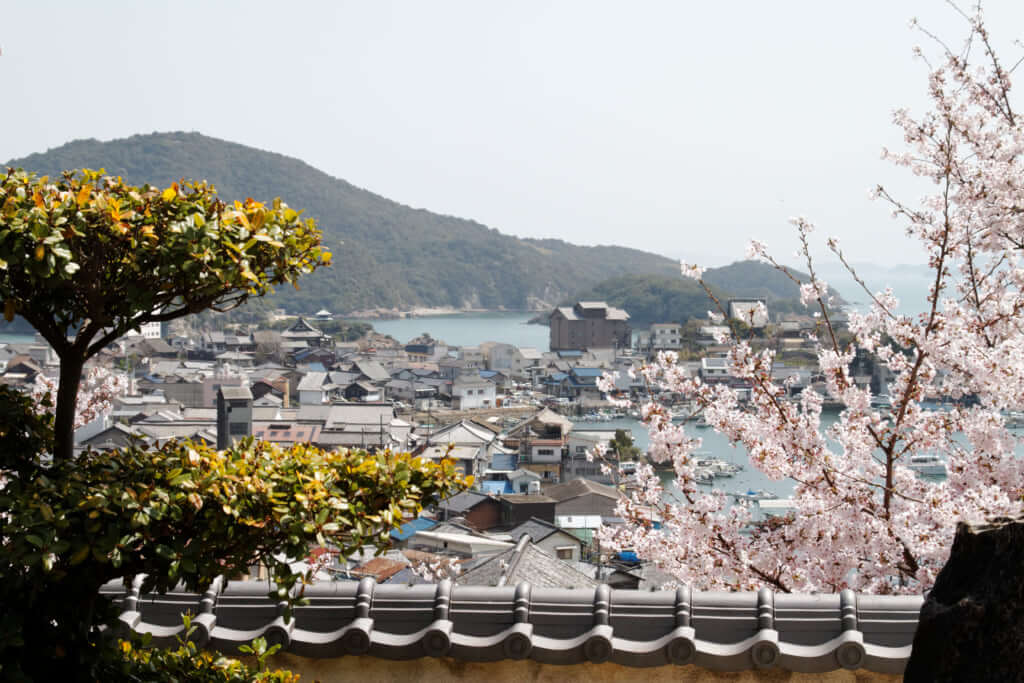 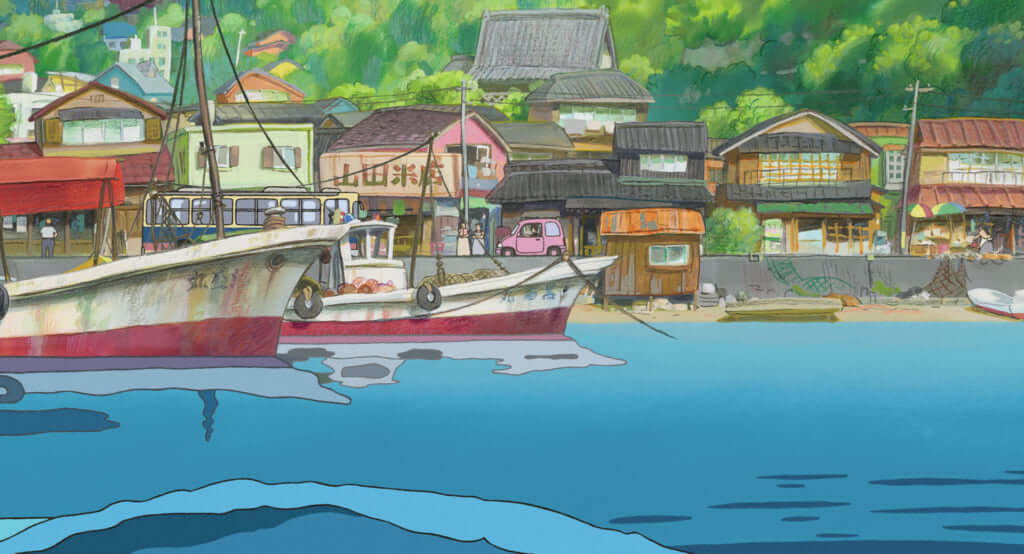 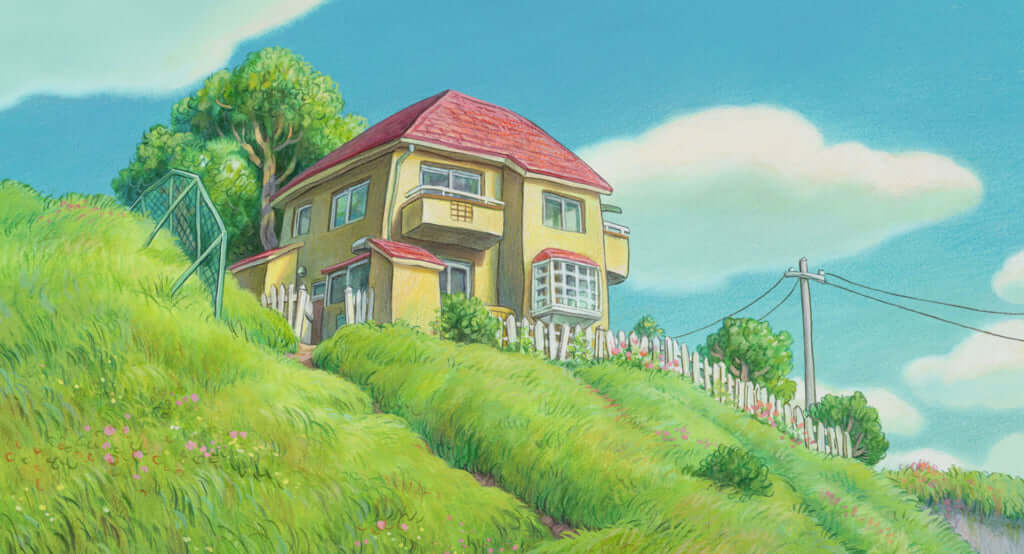 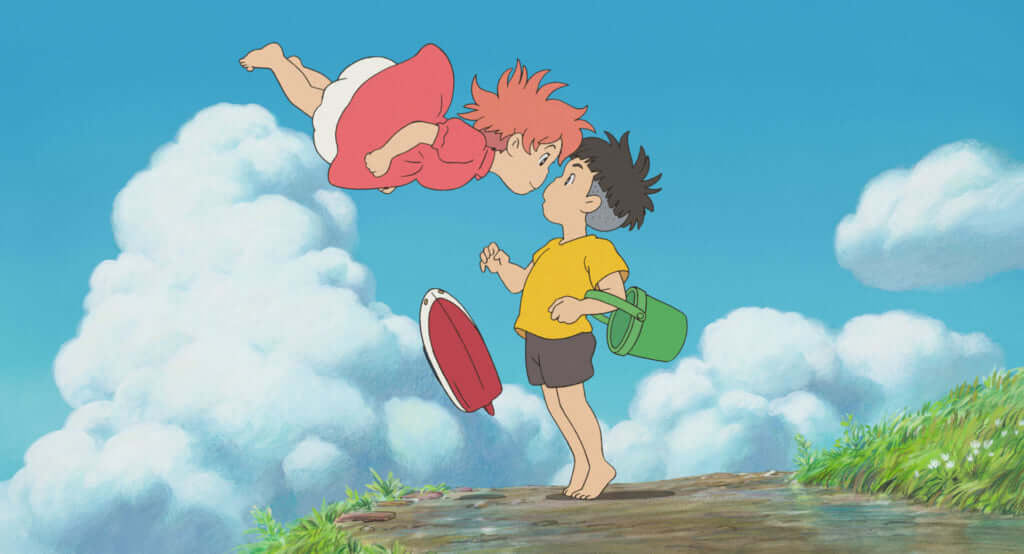 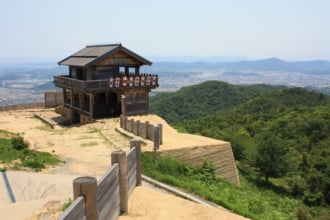