On the occasion of the 160th anniversary of diplomatic relations between the two countries, France welcomed Japanese artists and artwork. 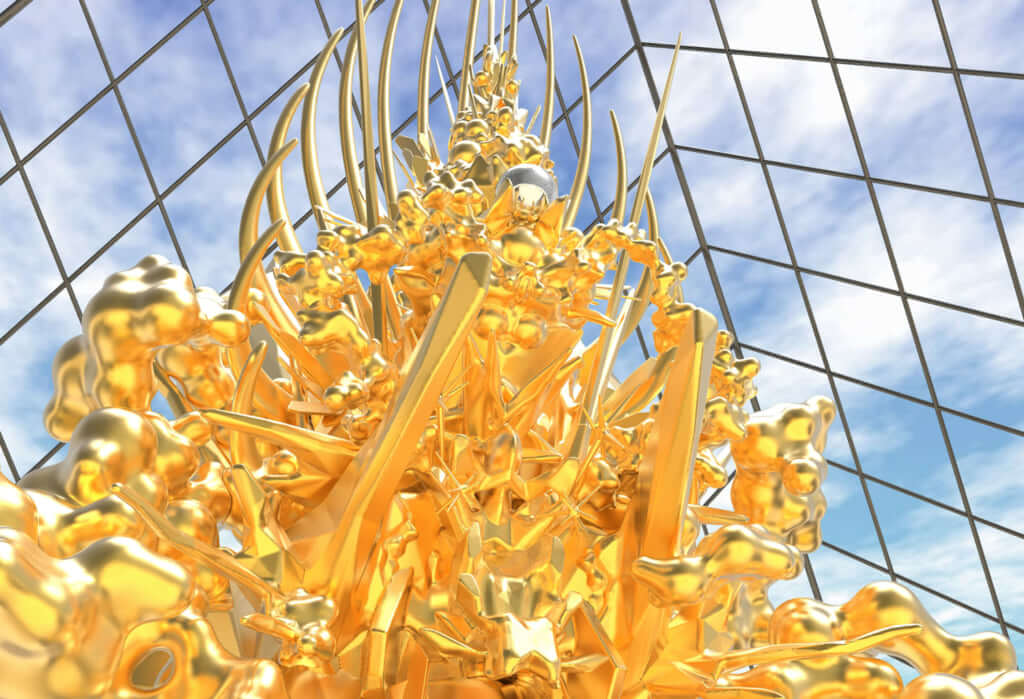 From July 2018 to February 2019, Japanese culture travelled across France to celebrate the 160th anniversary of diplomatic relations between the two countries. Japonismes 2018: Resonating Souls aimed to present, through exhibitions and shows held in Paris and also in the provinces, the richness and diversity of Japanese culture in over 50 projects on themes as varied as gastronomy, theatre, digital arts and music.

Stage adaptation of a work by Haruki Murakami

The highlights included Throne, a monumental installation under the pyramid at the Louvre, created by sculptor Kohei Nawa, the Gagaku dance piece by the Reigakusha Gagaku Ensemble and dancer Kaiji Moriyama, and an adaptation of Haruki Murakami’s novel Kafka on the Shore by Yukio Ninagawa at the Théâtre national de la Colline.

Having been closed to the West since 1641, Japan was forced by the United States of America to sign commercial treaties in the mid-19th century. The opening up of the country allowed westerners to discover a new artistic universe. This led to the birth of Japonisme, a fascination with Japanese books, prints and art forms displayed by European and particularly French artists, like Henri de Toulouse-Lautrec, between 1860 and 1890.

Japonismes 2018: Resonating Souls (2018), an event that can be found on a dedicated website. 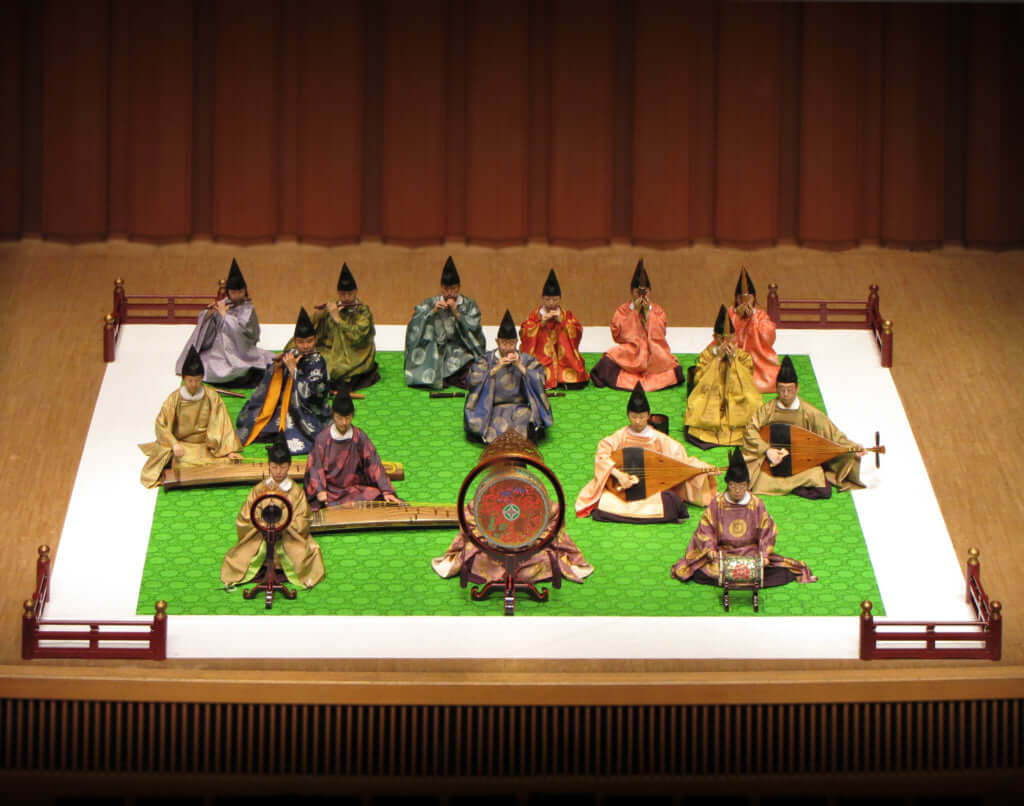 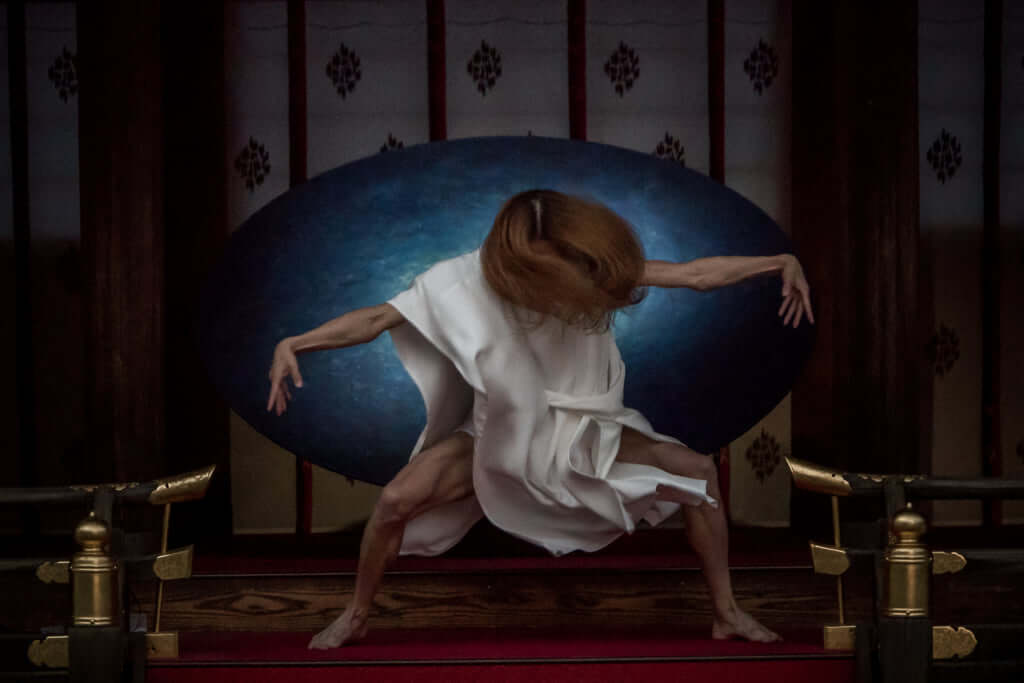 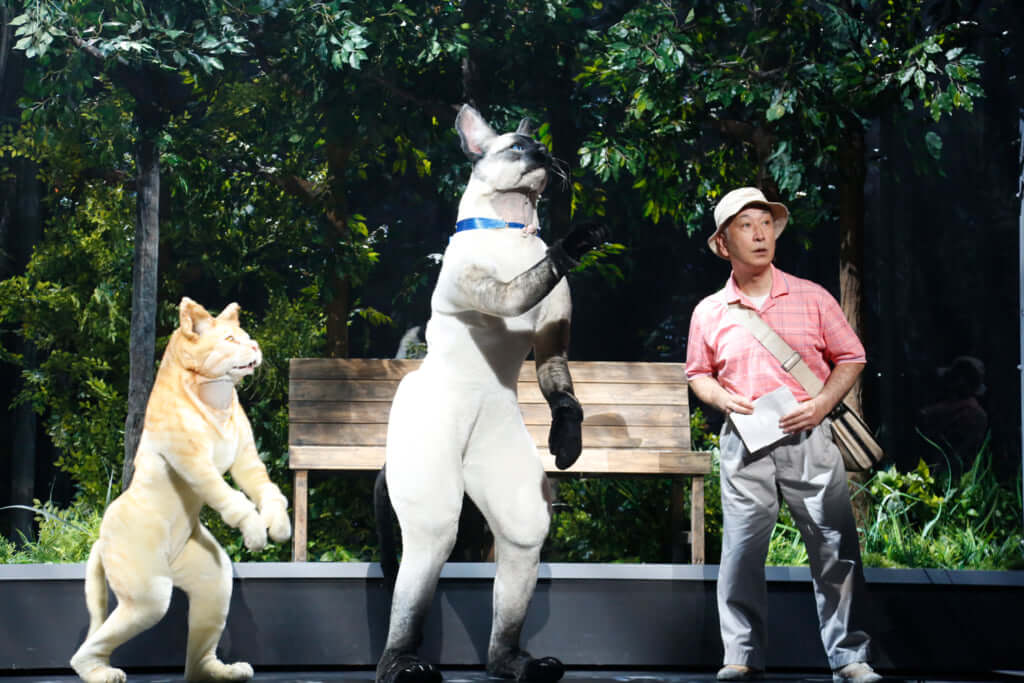