A Users’ Guide for Aliens, by Léo Berne

In 'For the Aliens', the director and photographer describes our world, in particular Japan, through photographs. 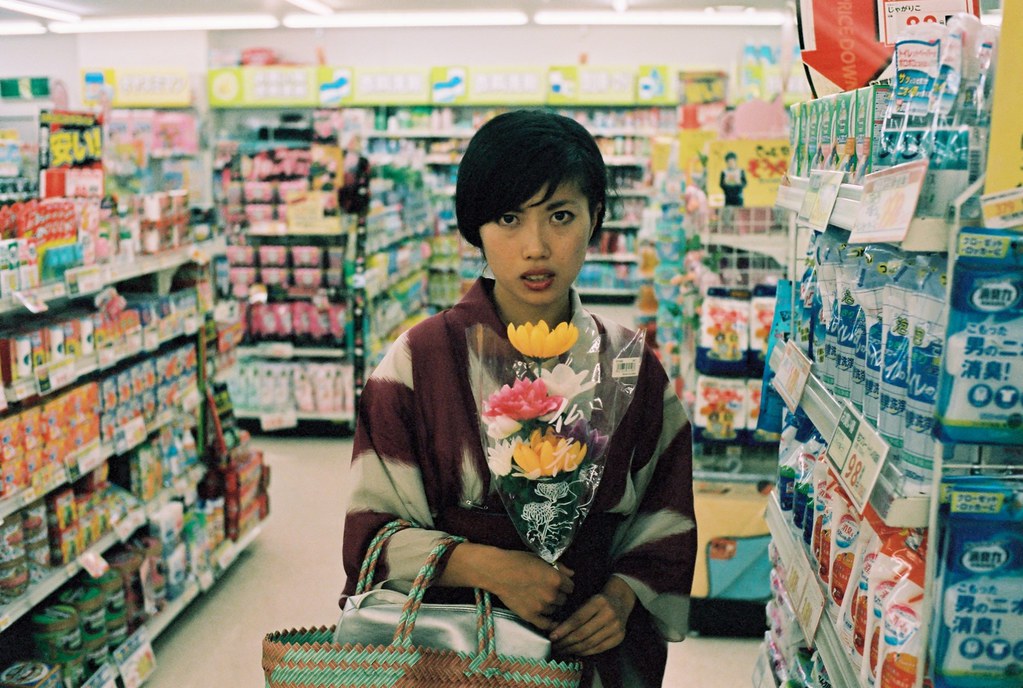 ‘This is a forest’, ‘this is lunch’, ‘this is red’… throughout the pages of his book For the Aliens, Léo Berne shares a few keys to understanding his photographs intended for potential extra-terrestrial visitors.

With its blue and green metallic cover, For the Aliens contains photographs taken by the artist between 1996 and 2016. ‘Creating a book of photos requires a guiding principle, but I didn’t want to make a “series.” Making a series means working on the basis of exclusion, whereas I wanted to be as inclusive as possible and find some form of coherence in the multitude of images I’d gathered over the years, with no restrictions in terms of style or subject’, Léo Berne explains in an interview with Pen Magazine. ‘I realised that a person’s photo archives are like a subjective window on the world. So, I amused myself by describing the world to aliens through twenty years’ worth of personal photographs.’

Japan, the country of aesthetic shocks

Portraits of his friends are followed by others of perfect strangers, taken all over the world. Some are taken in undiscernible locations, whereas in others the reader can make out silhouettes of Paris, Lisbon, and Tokyo, and more generally Japan, which occupies a prominent position in this collection. Léo Berne has a particular history with Japan, a country he has been visiting regularly since 2009. ‘It’s a country that causes me a lot of aesthetic shocks. As my photographic production is correlated with my emotional intensity, Japan ended up being naturally overrepresented in my archives, and by extension in my book.’

A passage in the metro, an aisle in a konbini, a traditional room decked out with tatami mats, or dinner in an izakaya… Japan will not hold any secrets for extra-terrestrial beings. 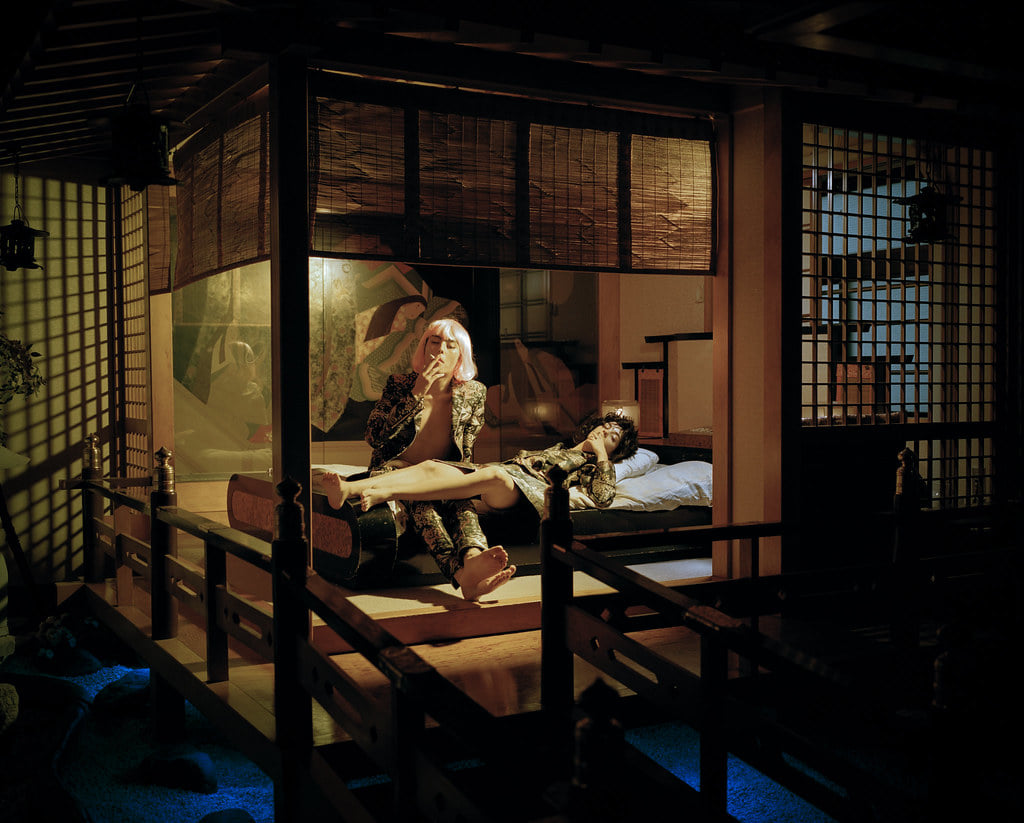 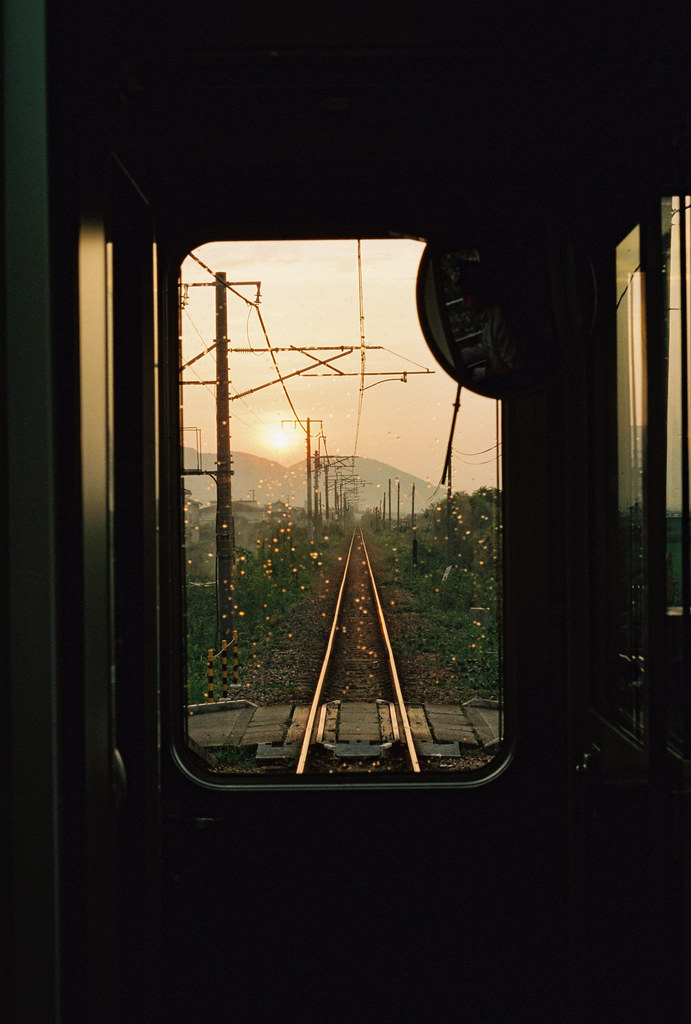 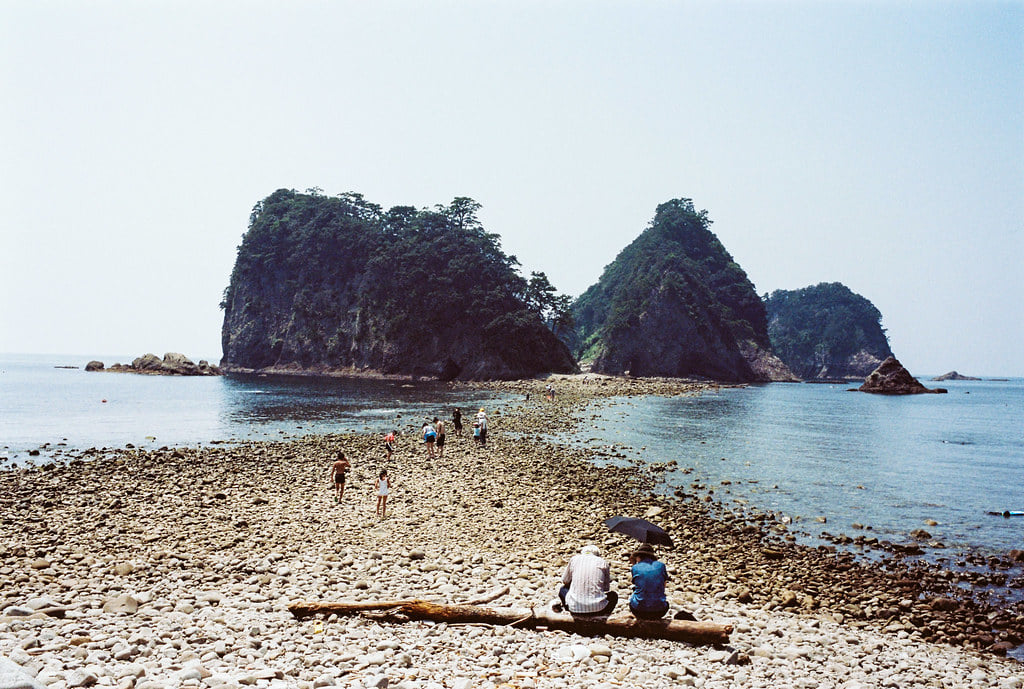 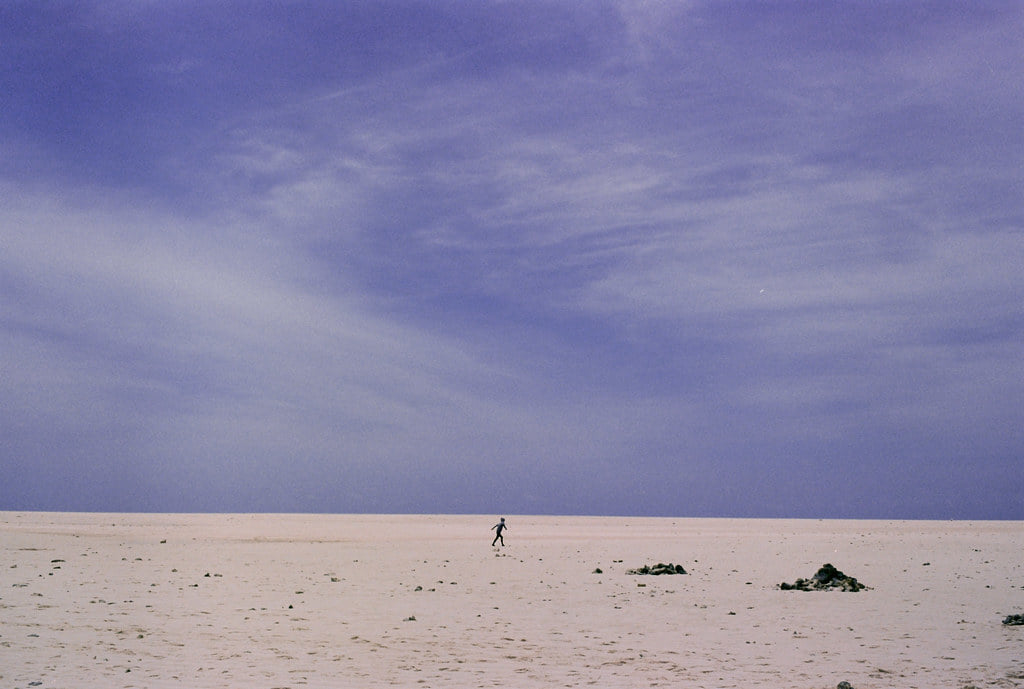 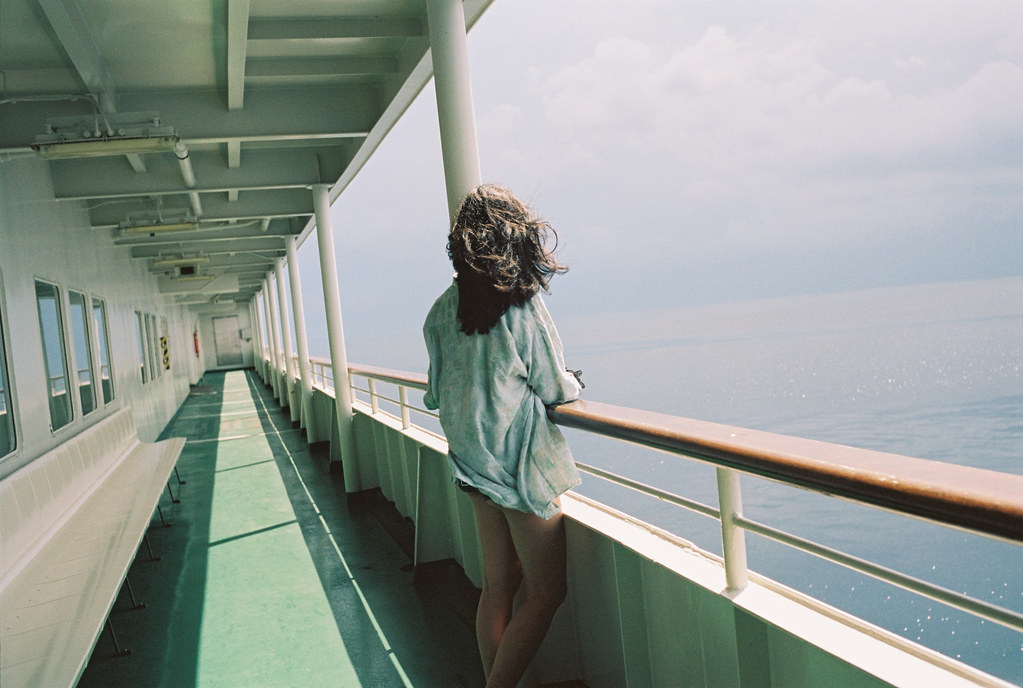 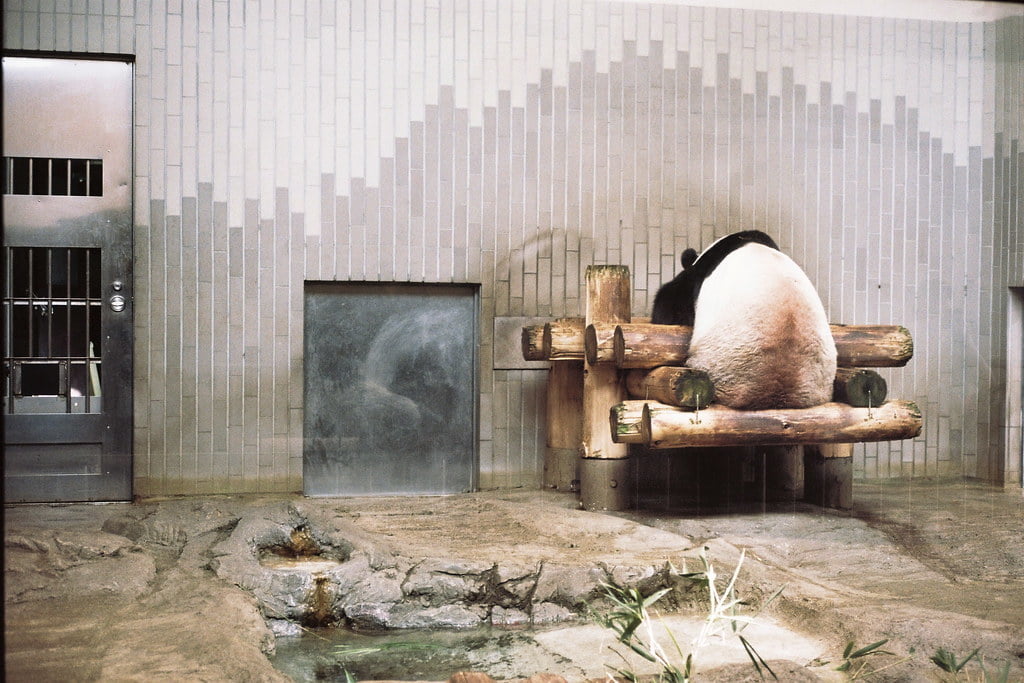 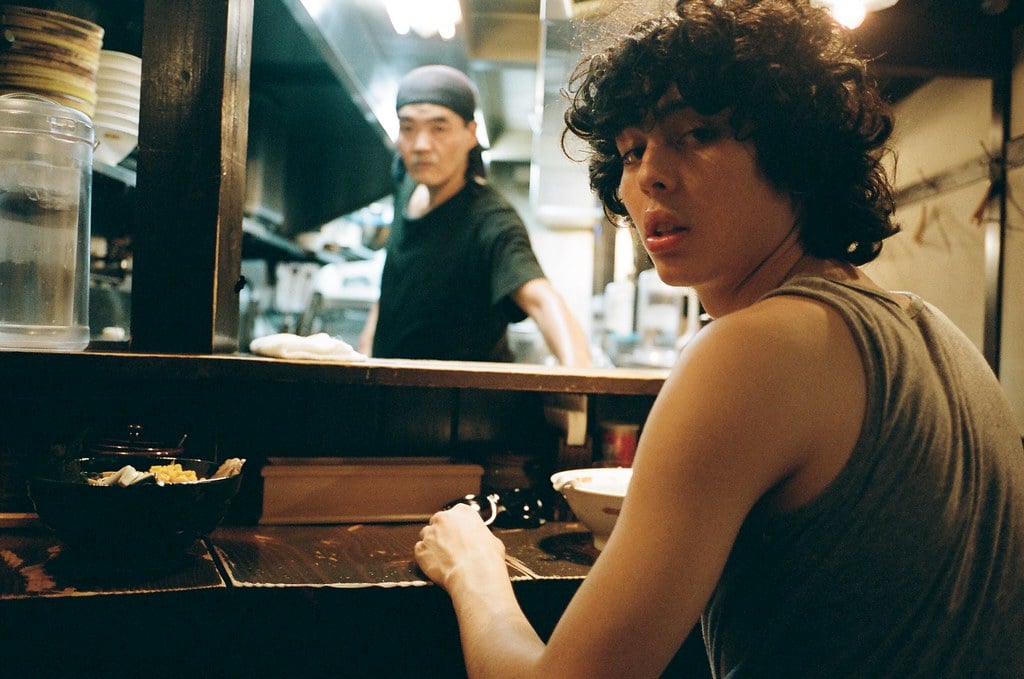 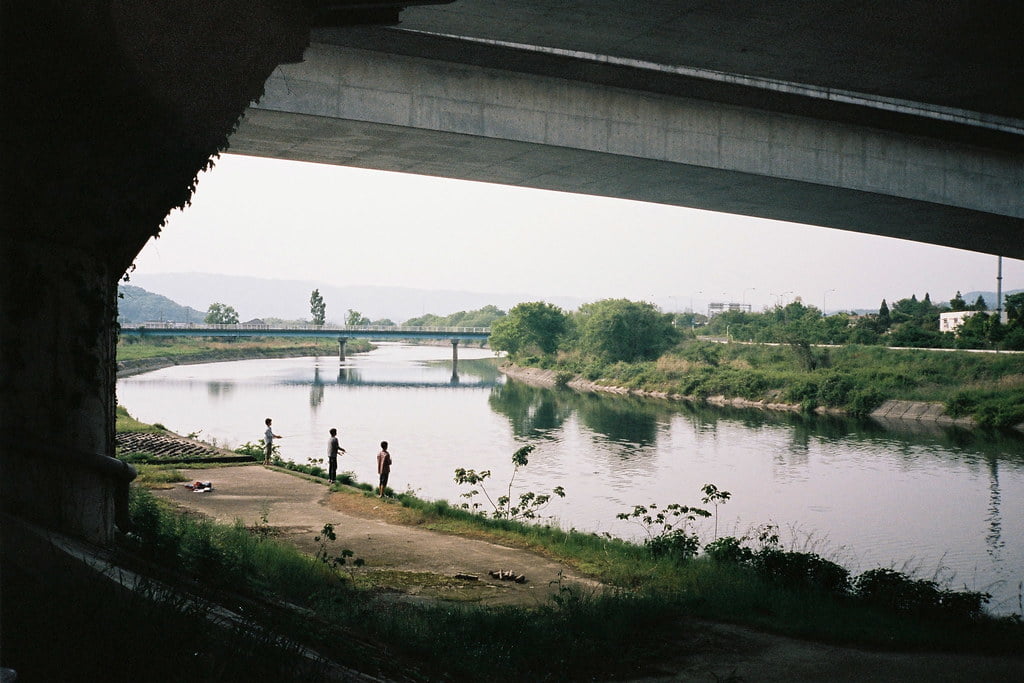