Daisuke Takakura on the Interaction with Another Self

Started in 2013, the series 'Monodramatic' by the Japanese photographer brings several aspects of one personality face to face. 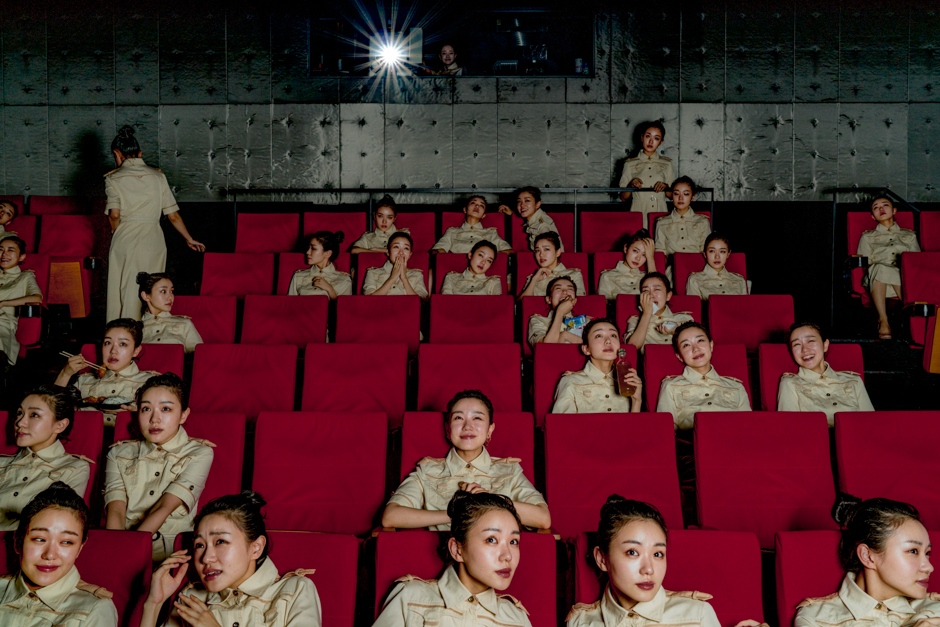 What does the word ‘self’ mean? Should we differentiate the aspects that make up one personality? These questions form the basis for reflection for Japanese artist Daisuke Takakura, and gave rise to the series Monodramatic (2013-).

Born in Saitama in 1980, Daisuke Takakura studied law at Rikkyo University, taking drama classes alongside his law studies. Self-taught, he began experimenting with photography in 2013.

How many facets make up a personality?

A monodrama is a play or opera performed by a single actor. Daisuke Takakura’s training in drama facilitated his ability to direct a group of actors for this series. The photographs present a face-to-face encounter between different attitudes of the same person: active, pensive, happy, sociable, or lonely, in a unique environment, whether outside, in a café, or in a gym. After establishing and immortalising the frame for the photograph, the model is captured in different poses and all the photographs are put together.

Monodramatic showcases the behaviour, goals, ambitions, and characters of an individual, which evolve over time and make up a personality. What would happen if several of these versions of ‘me’ were to meet?

Other photographs in the series can be found on the Tezukayama Gallery website. 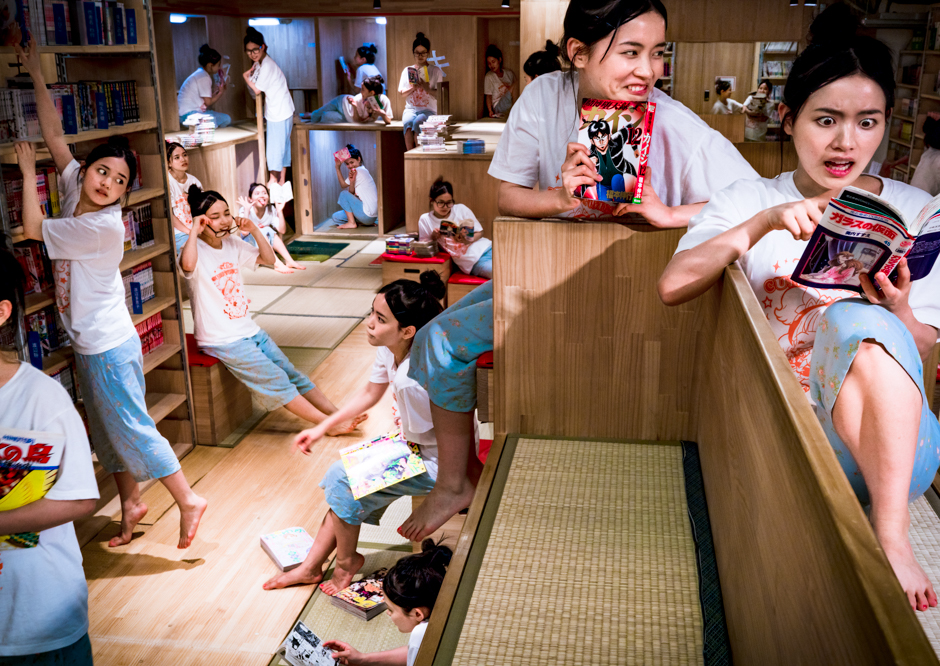 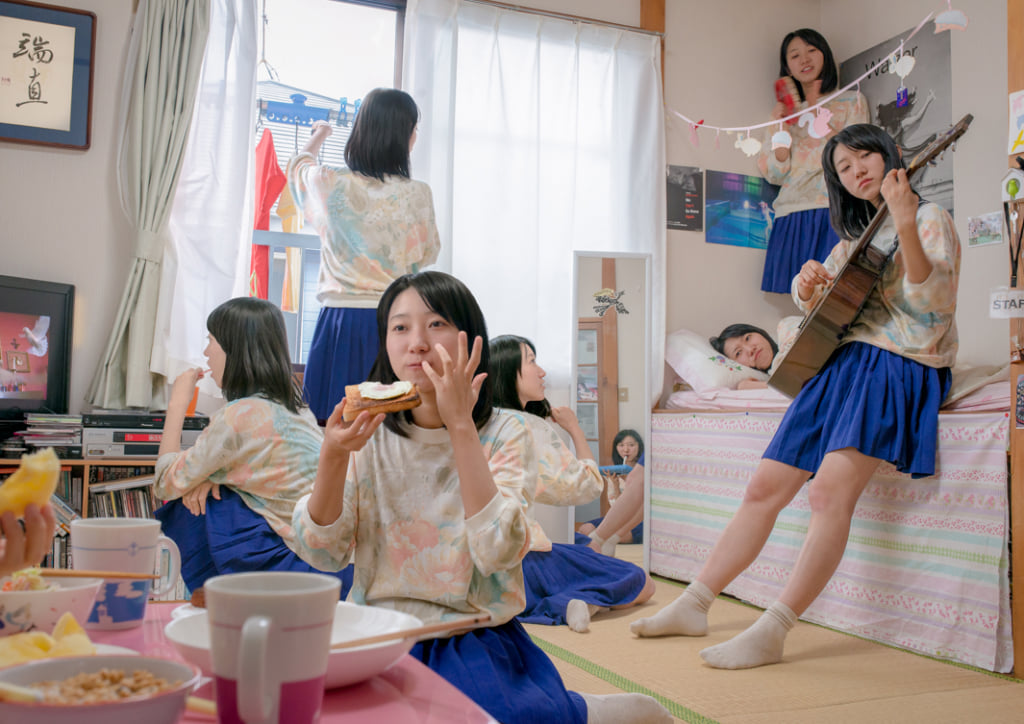 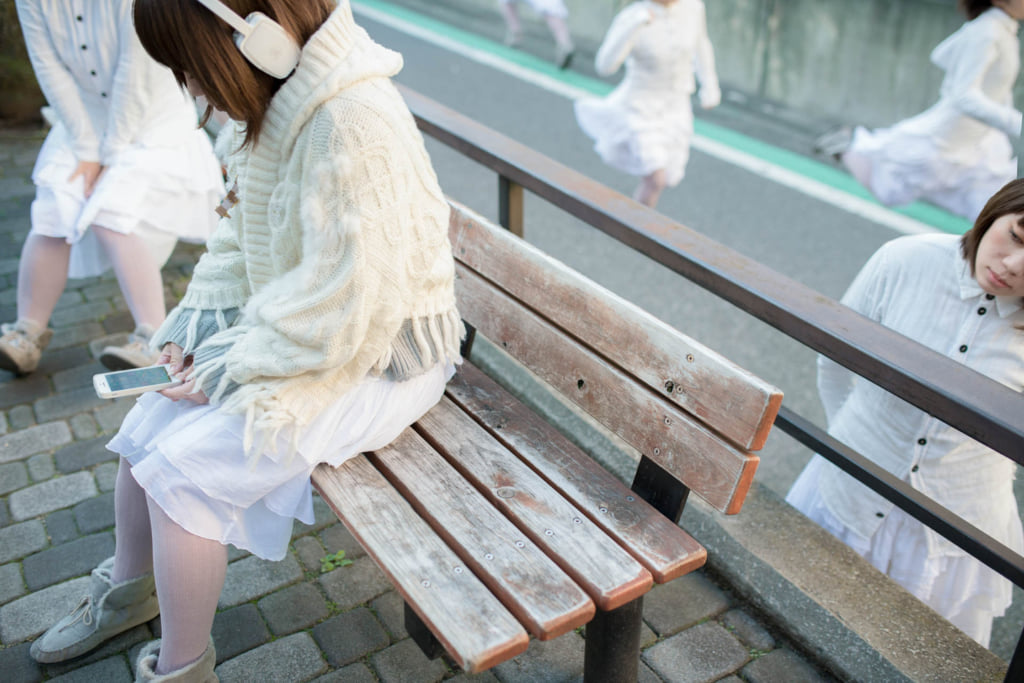 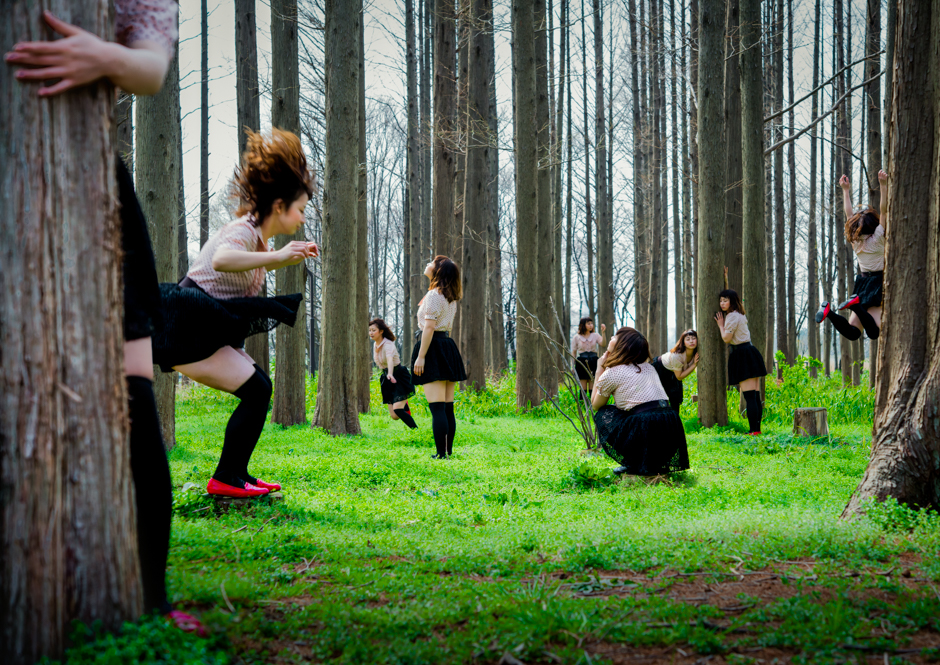 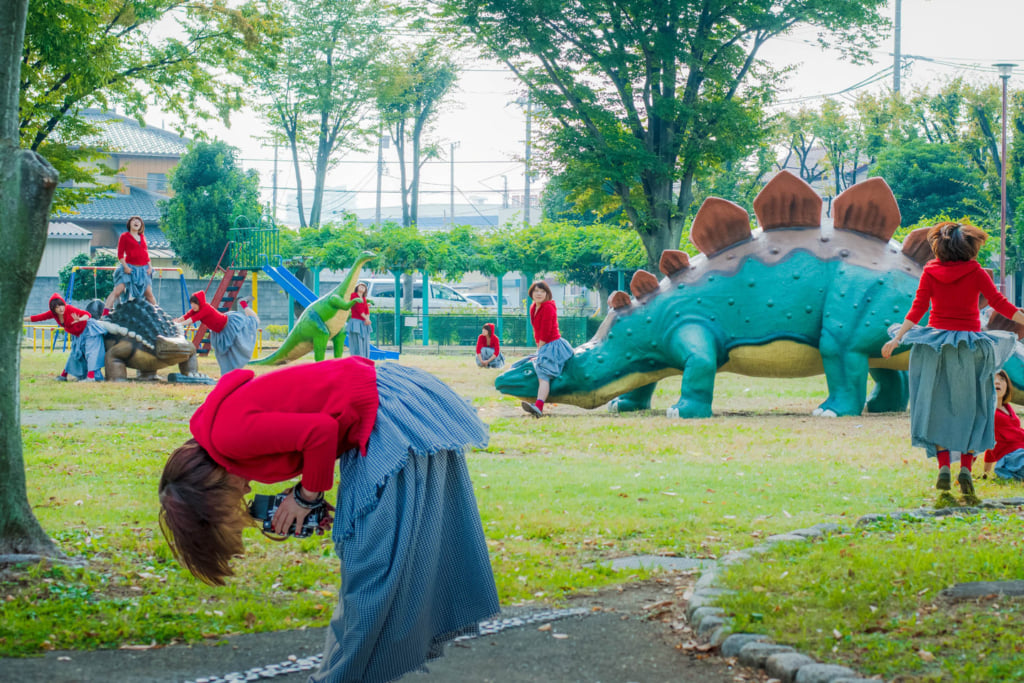 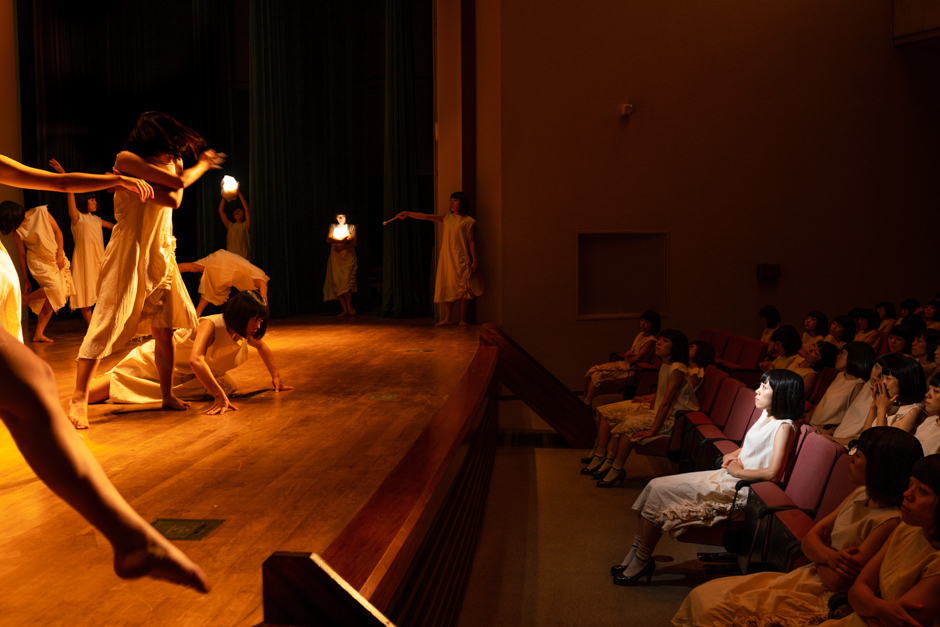