The series of photographs 'Facial Signature' by Tomoko Sawada questions the identities and stereotypes so ingrained in society. 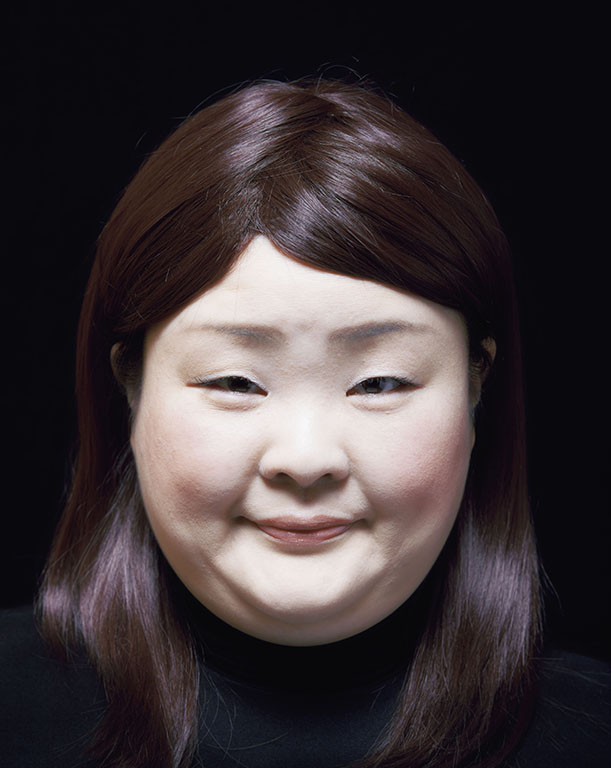 Human DNA is 99.9% identical. However, identity, the characteristics associated with an individual’s physique, pave the way for various persistent clichés and stereotypes. Based on this observation, Japanese photographer Tomoko Sawada creates her series of portraits and raises the question of identity.

For the series Facial Signature (2015), the artist transformed herself 300 times and took on the appearance of women from Japan, China, Korea, Taiwan, and other countries in Asia.

Presenting herself in different ways and contexts in the style of Cindy Sherman, Tomoko Sawada changes her identity using makeup and costumes. This project began in 1998 when the artist, originally from Kobe, created the series ID400, in which she used a photo booth at a station in Tokyo. In the series, she plays 400 characters, with just as many different identities. The idea was to go against the purpose of these photographs, which are standardised images, generally for official documents. In 2001, in the series Omiai, she reproduced traditional portraits taken prior to the first meeting between couples due to have an arranged marriage. These portraits are exchanged by families in the hope of finding a husband or wife for their children.

Following on from this work, the series Facial Signature, published in 2015, examines the issue of assigning an Asian identity to individuals based on physical characteristics. As the artist explained during the exhibition for the series in 2015 at the Rose Gallery, ‘the genesis of the project Facial Signature grew out of my experience in New York City over a number of years. There were many political problems of different East Asian nations, but I didn’t pay attention to them and made friends with diverse people. At one point while there I had an epiphany, realising that others were not necessarily seeing me as Japanese. I was told at various times that I looked Korean, Chinese, Taiwanese, Singaporean, Mongolian, et cetera (and only occasionally Japanese).’

Even in the most multicultural cities in a country, stereotypes and clichés about ethnic groups leave little room for individuality. A person can be automatically judged based on their perceived ethnic identity, even if this hypothesis turns out to be incorrect. What is it that makes someone seem more Japanese or more Chinese? What factors lead foreigners to choose these attributes? These are among the questions addressed by Tomoko Sawada in her exhibition Facial Signature.

The artist, whose work is part of some major public collections (including those of the National Museum of Modern Art in Kyoto and the Maison Européenne de la Photographie in Paris), transcends nationality, and confronts an issue that particularly affects Asian communities.

Facial Signature (2015), a book of photographs by Tomoko Sawada, is published by Seigensha. 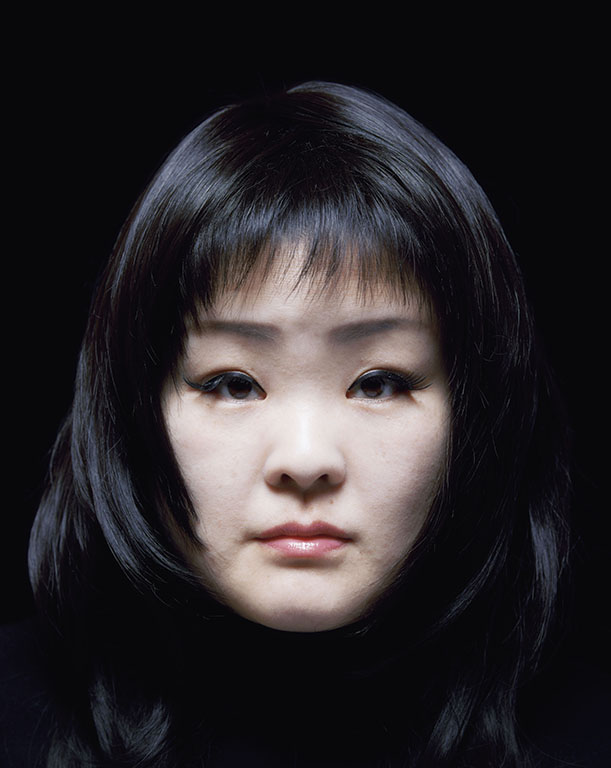 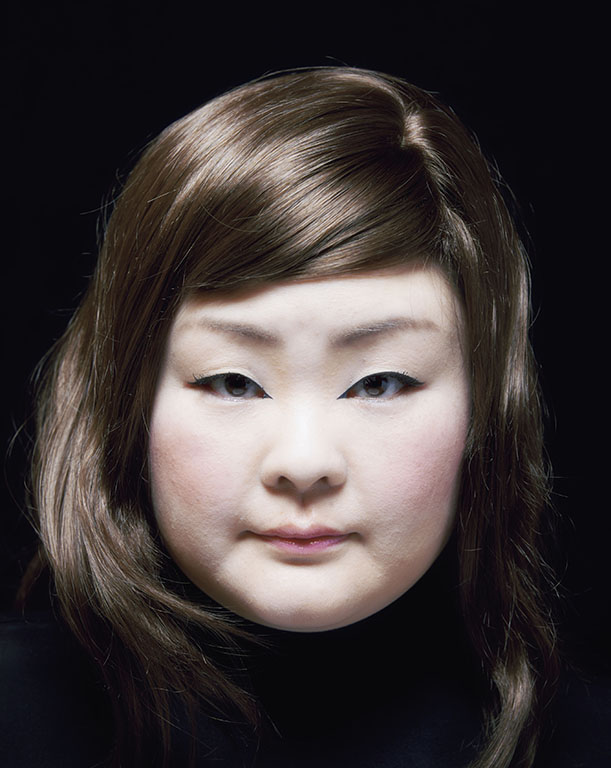 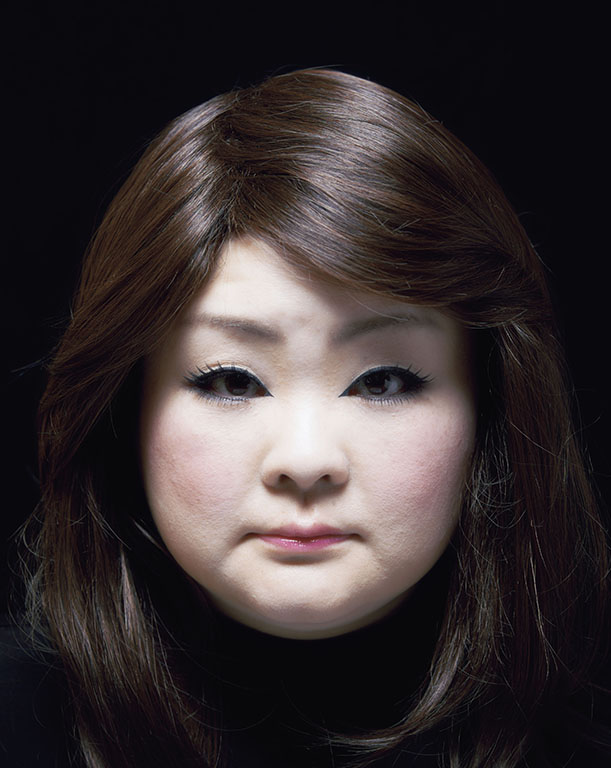 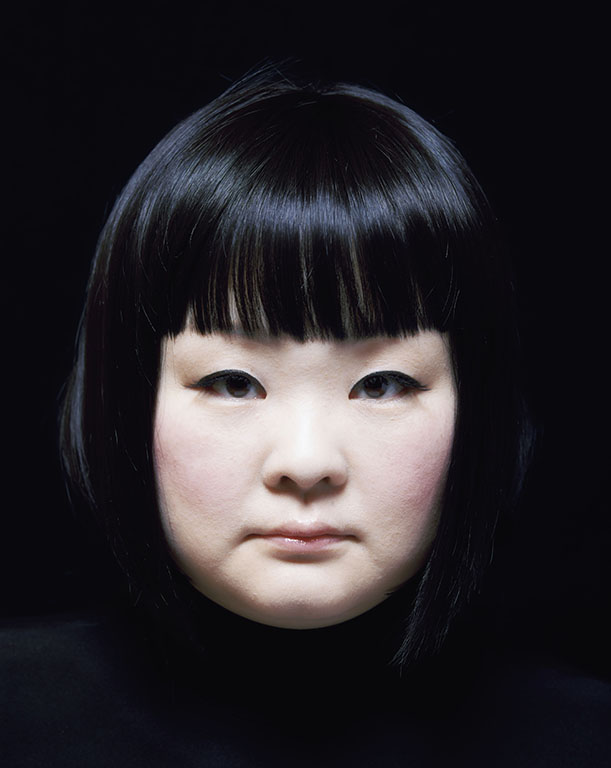