The book conceived by the duo compiles photographs of Tokyo taken by these iconic artists in post-war photography. 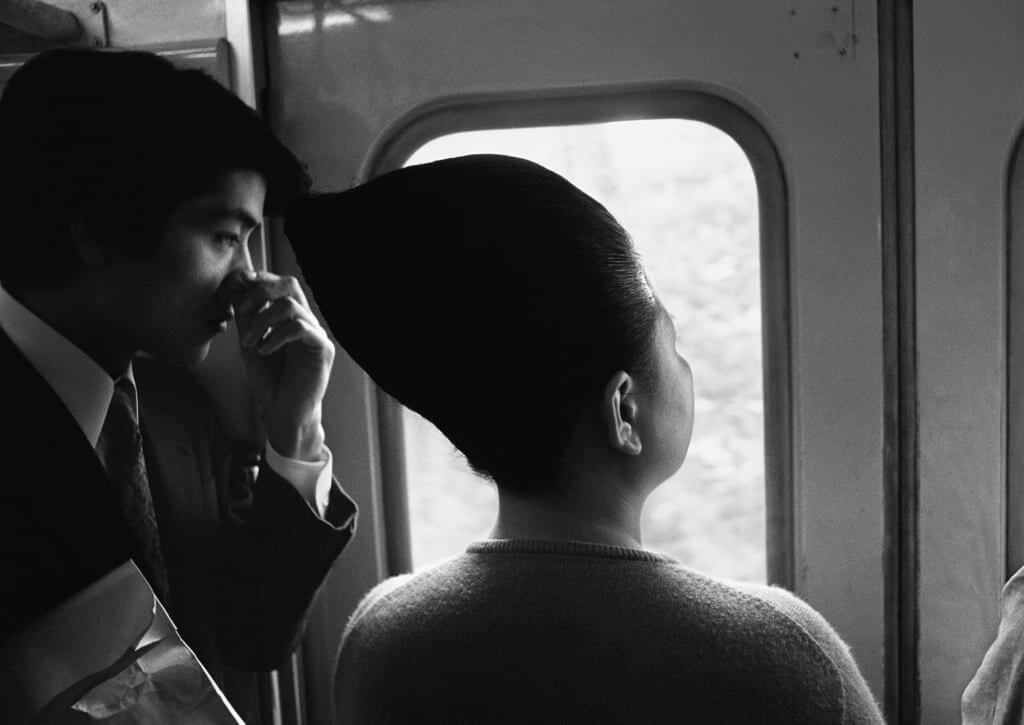 Shomei Tomatsu is first, born in 1930 and having arrived in Tokyo in 1954. He took an interest in the working class of a country battered by war, before turning his lens towards American soldiers present on Japanese soil, and their impact on the country’s lifestyle and culture. The photographer worked in black and white before moving on to colour from the 1960s onwards.

Then comes Daido Moriyama, eight years his junior, who has a fondness for analogue photography and experiments with silkscreen printing and Polaroids. He launched the Are Bure Boke movement and was involved with Provoke magazine.

Moriyama – Tomatsu: Tokyo is also about a shared love of the city and its fringes. Its residents are civilised during the day, but are soon replaced by their less well-behaved versions once night falls and the neon lights come on. The artists also share a vision: they both call for the rejection of the neutral treatment of the photographic subject in their individual contexts.

Two treatments of the Americanisation of Japan

Their shared passions are pictured throughout the pages—particularly those for the Shinjuku district that they have both photographed—but also their stumbling blocks. While Daido Moriyama, influenced as much by Jack Kerouac and the Beat Generation as by Andy Warhol, is sometimes fascinated by the American way of life and the arrival of American kitsch in Japan, Shomei Tomatsu is more critical of the eruption of American culture and expresses reservations about the resulting evolution of Japanese customs and traditions.

Above all, however, Moriyama – Tomatsu: Tokyo is a book (drawn from an exhibition held at the Maison européenne de la photographie in Paris) created by the two men together prior to Shomei Tomatsu’s death in 2012 and that was able to develop thanks to the joint efforts of Daido Moriyama and Yasuko Tomatsu, the artist’s widow. The book is composed of two works, each dedicated to an artist but that are to be considered together as two sides of the same coin.

Moriyama – Tomatsu: Tokyo (2020), a book of photographs by Daido Moriyama and Shomei Tomatsu, is published jointly by Akio Nagasawa/MEP. 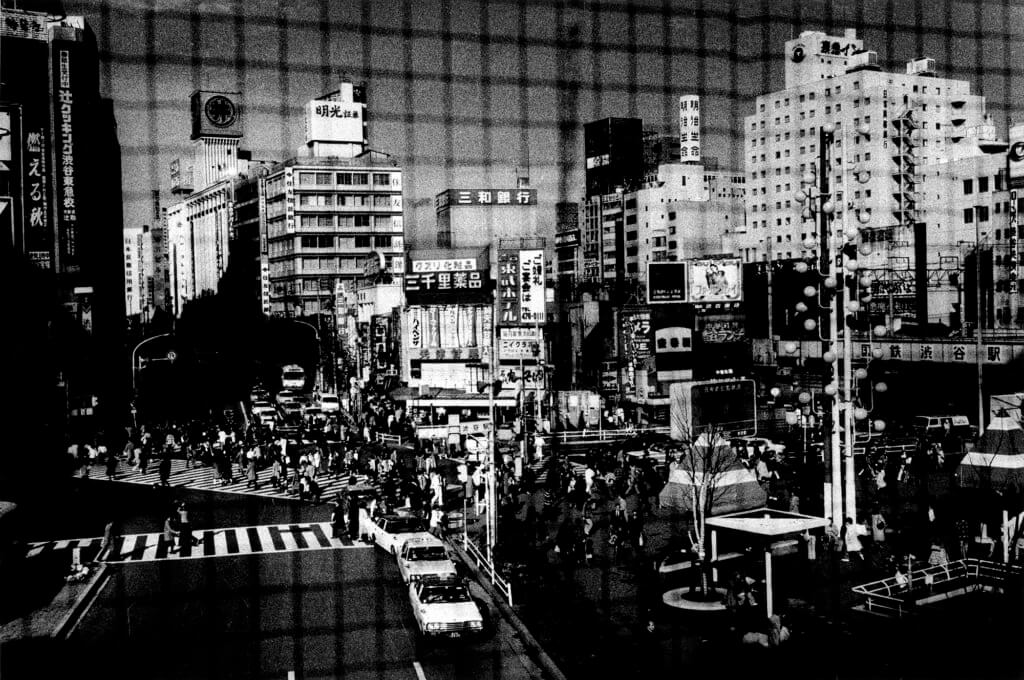 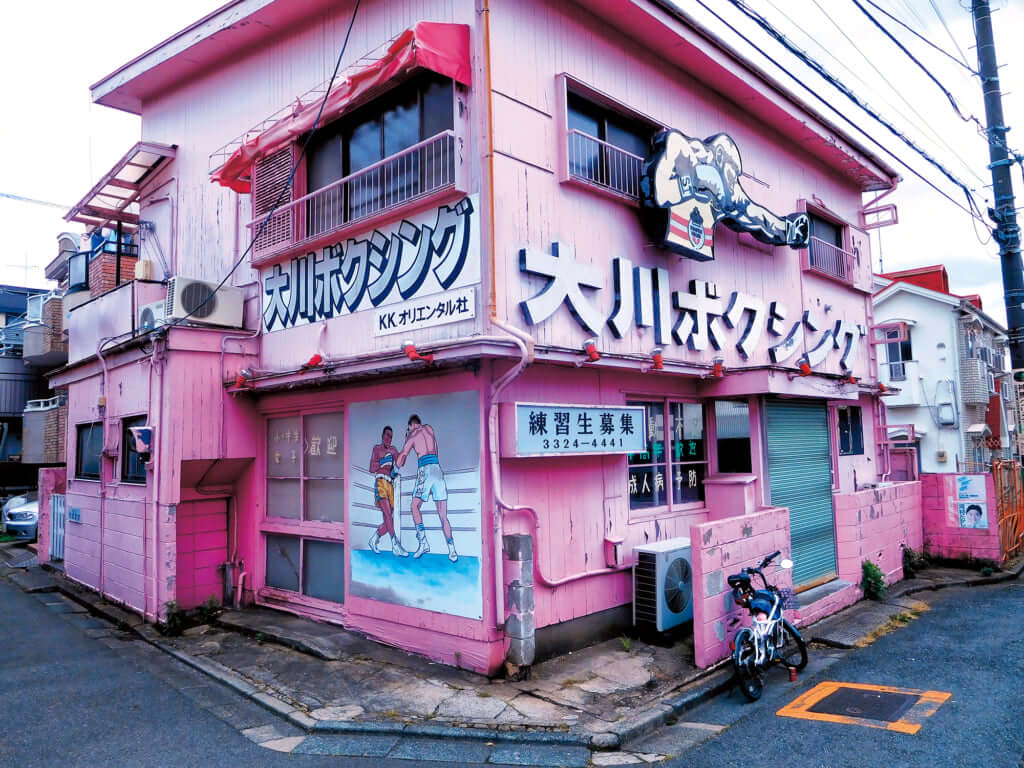 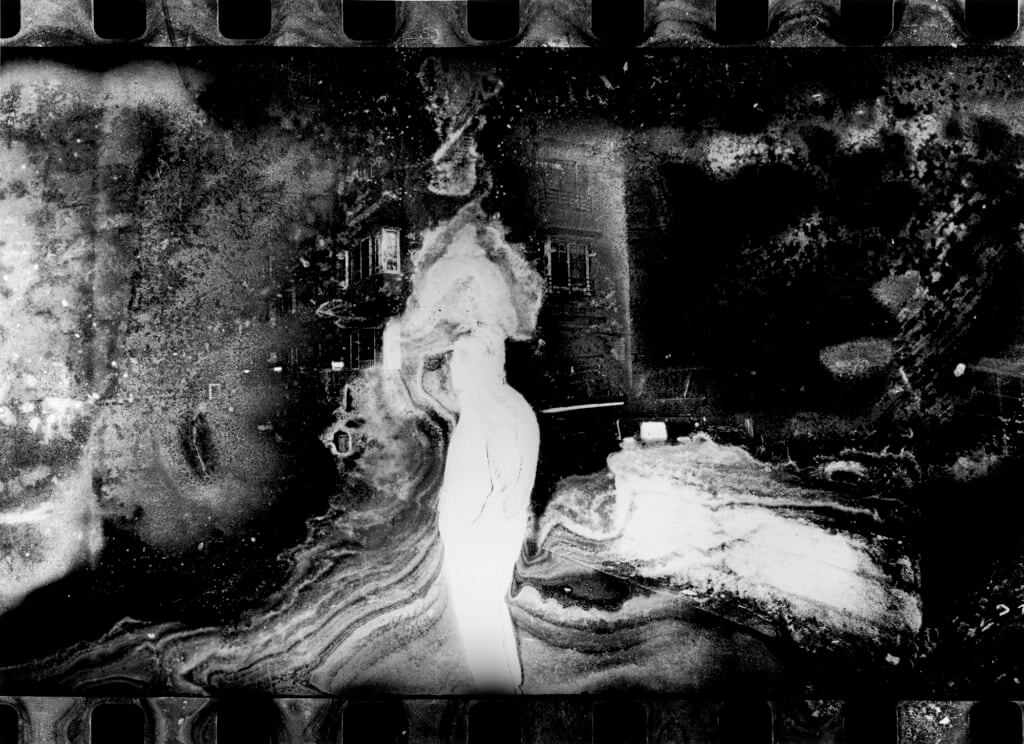 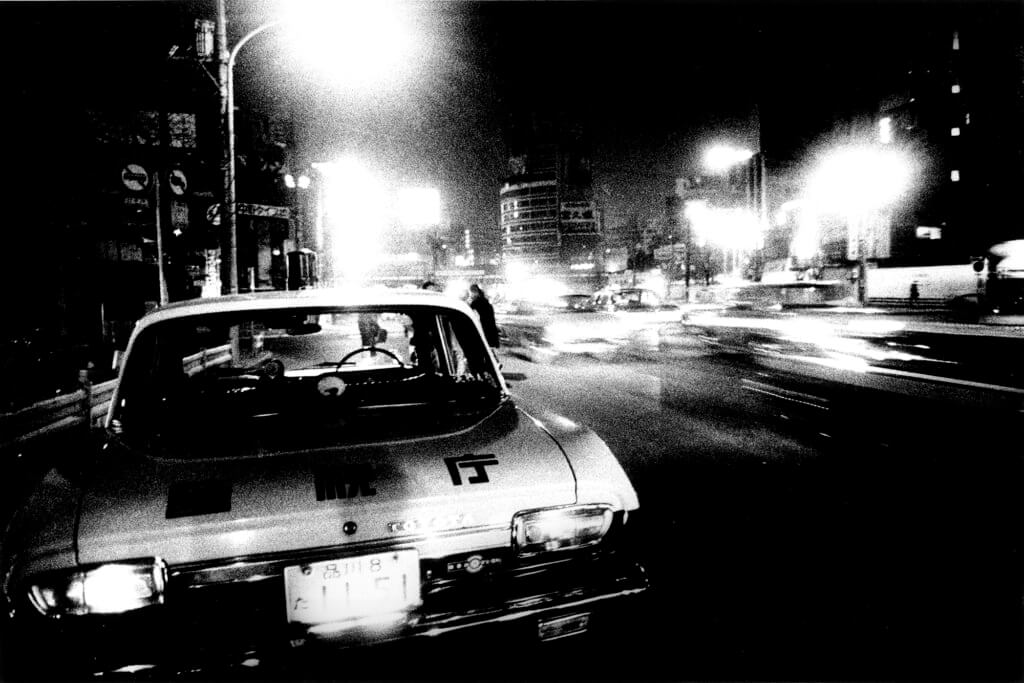 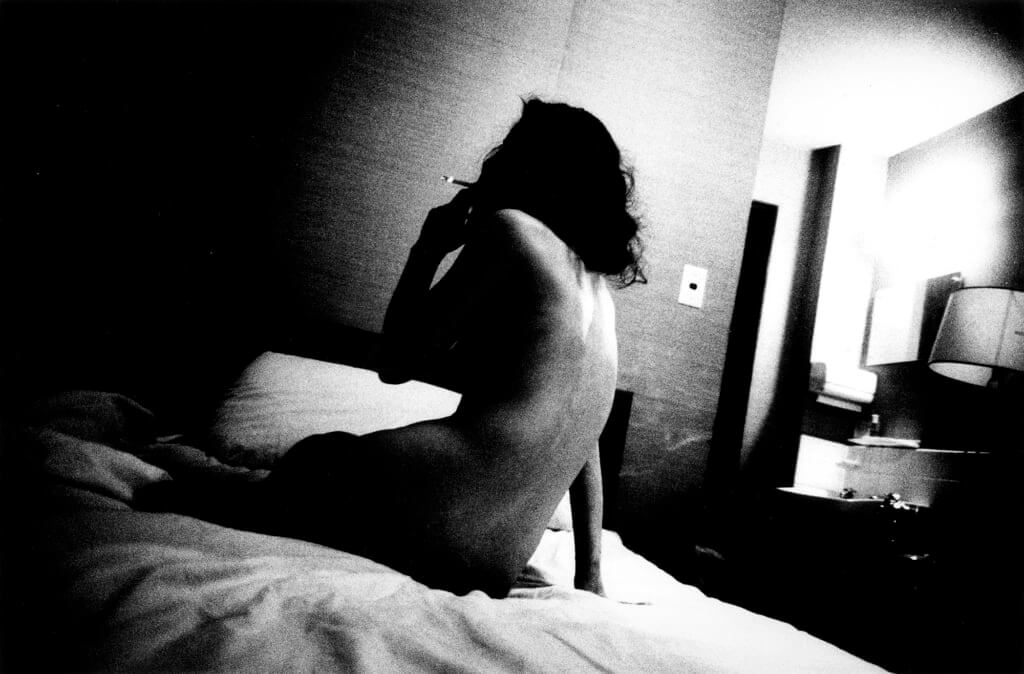 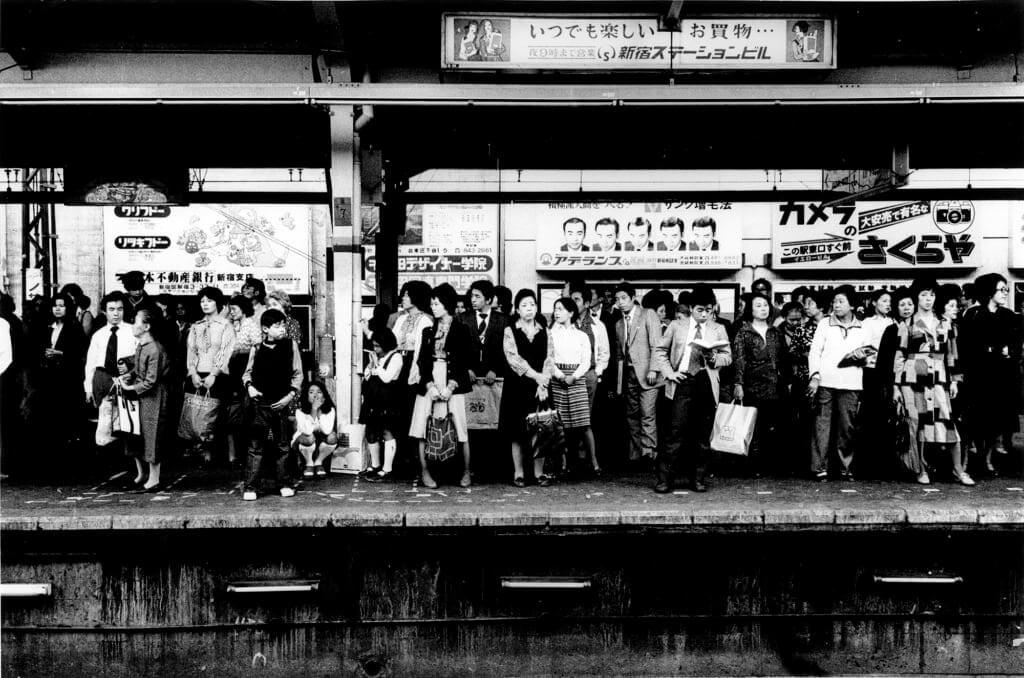 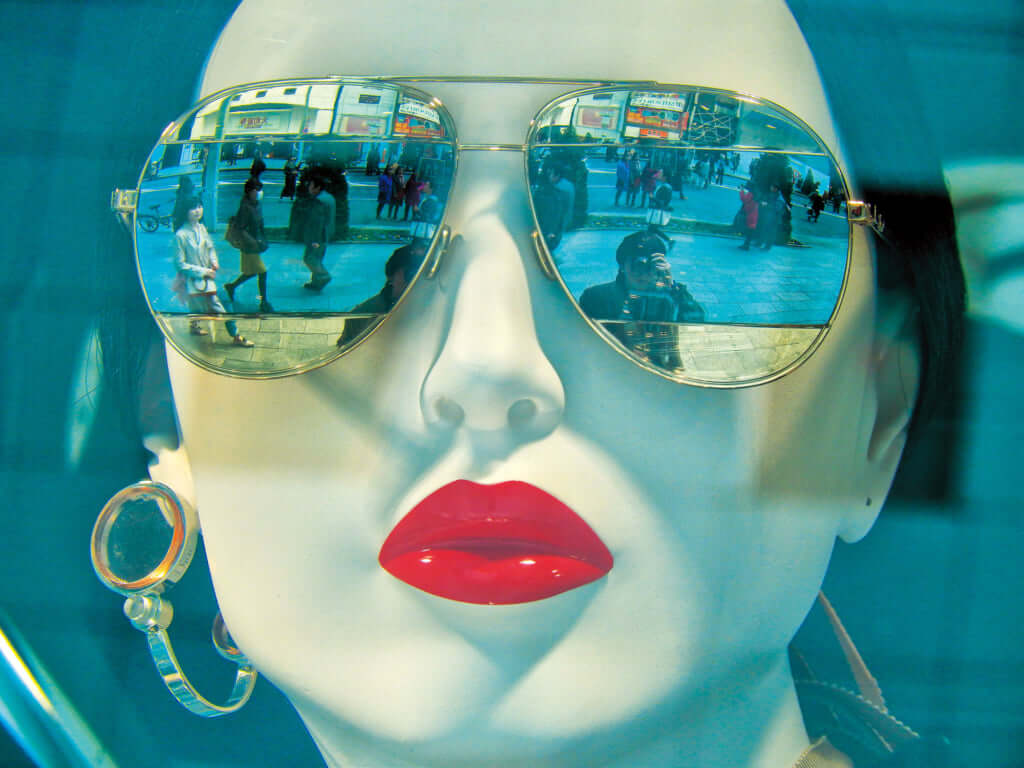 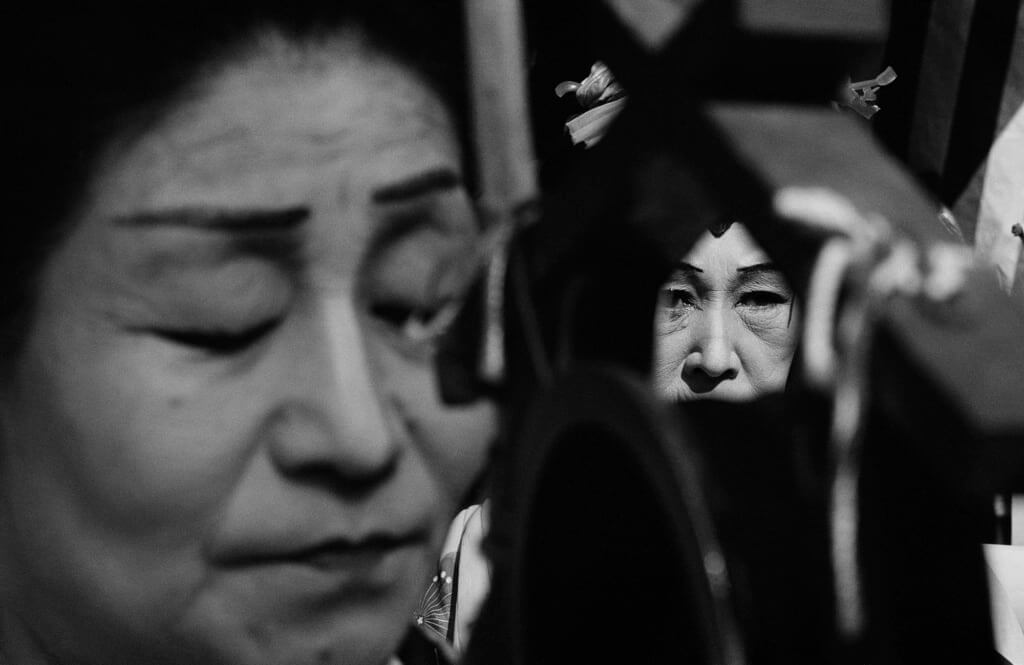 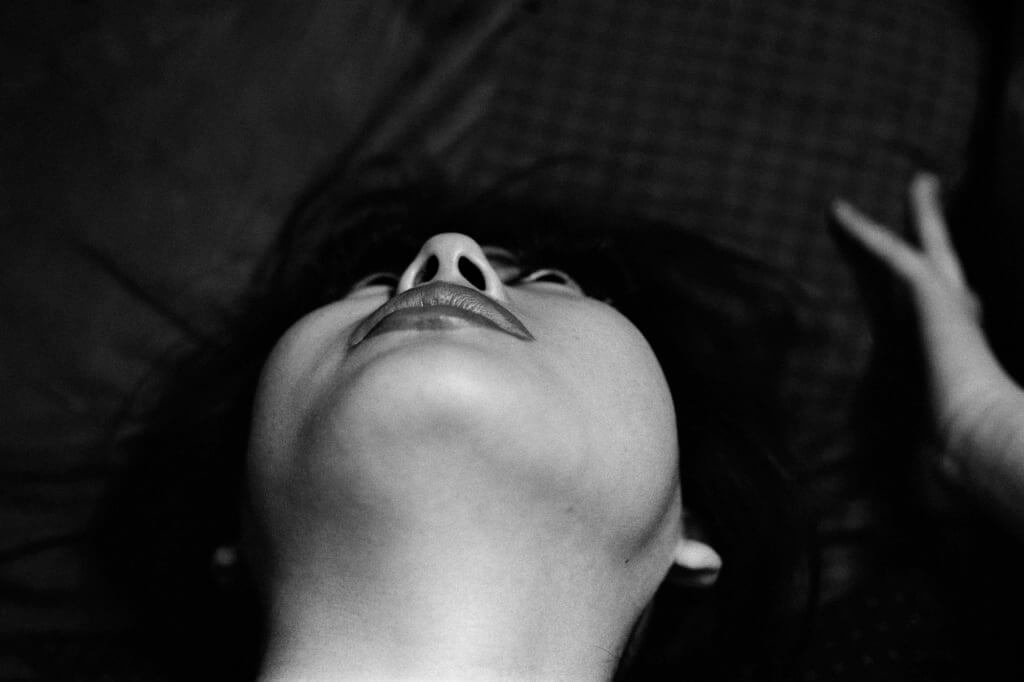 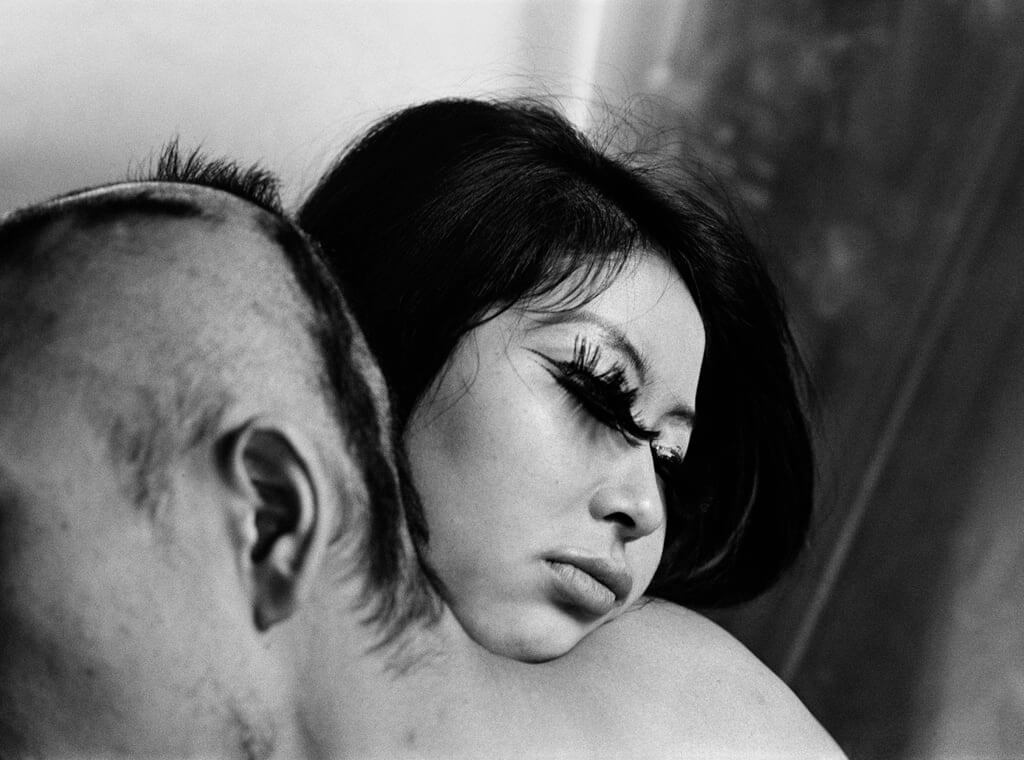 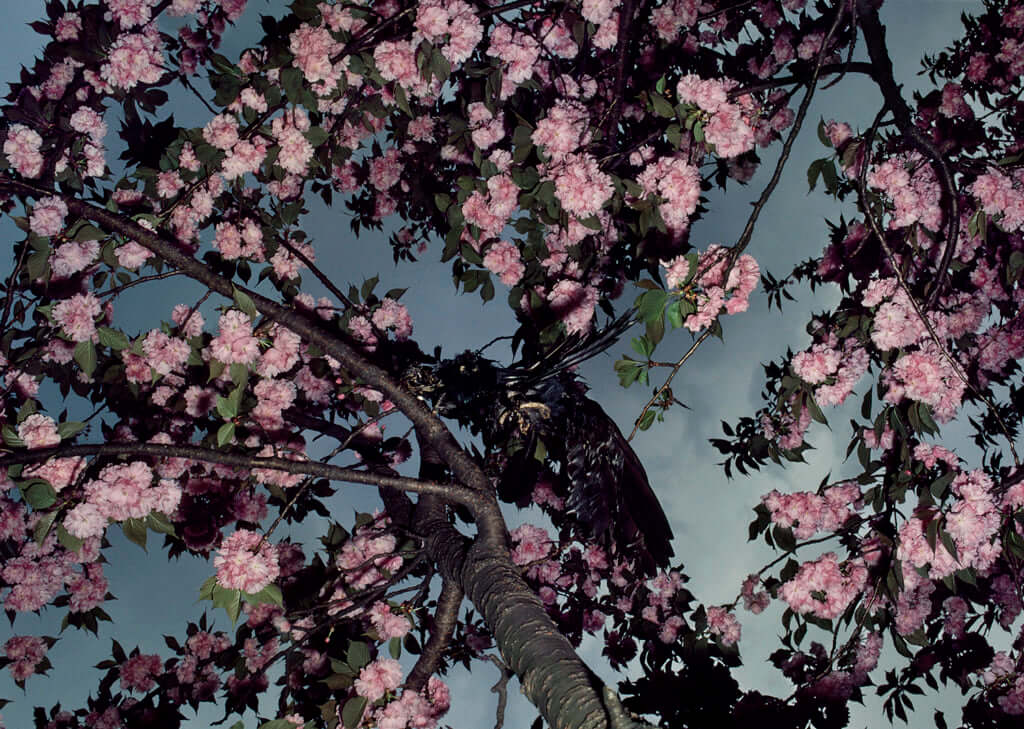 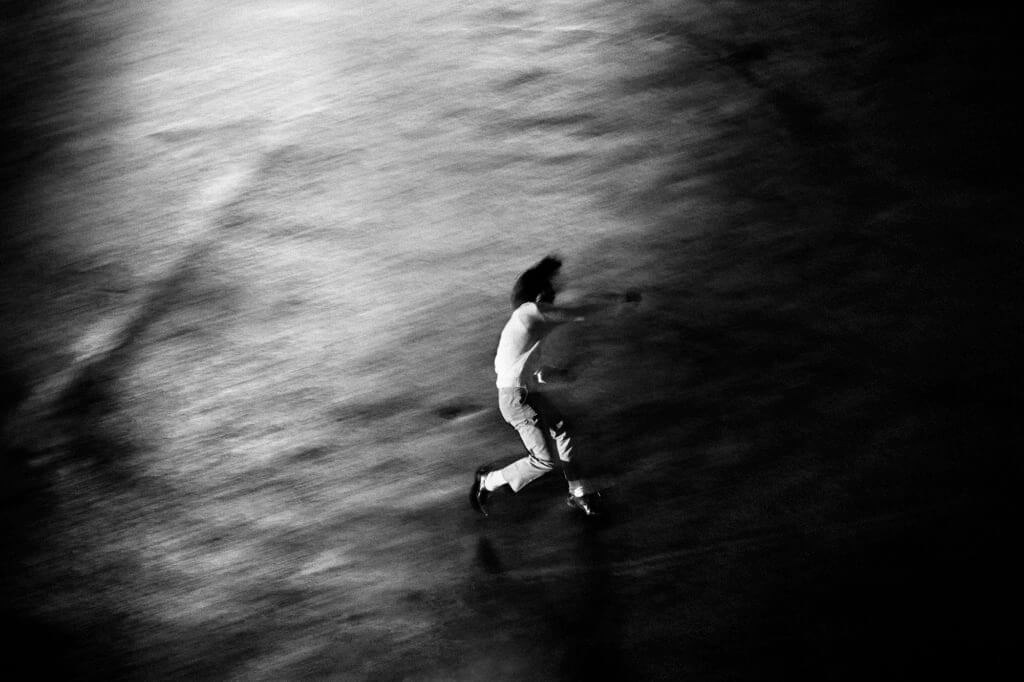