Rediscovered by chance, these 150 photographs were taken by the artist in around 1965, at the very start of his career. 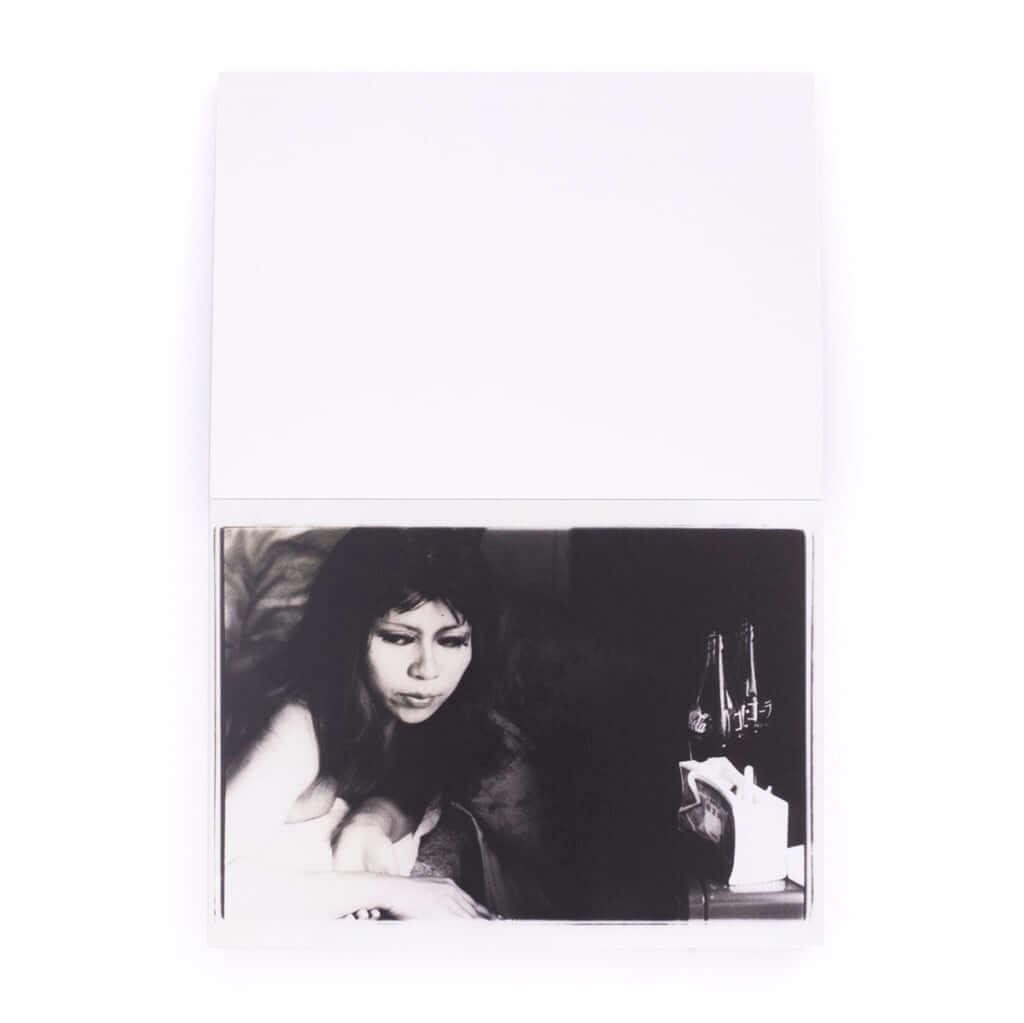 Nobuyoshi Araki, born in 1940, is known for his photographs depicting death, women, eroticism, flowers, and a hint of autobiographical narrative. The series Theater of Love, published in a book of the same name by Taka Ishii Gallery and Zen Foto Gallery, reveals another side to this iconic Japanese photographer. And there is a reason for this: the 150 photographs compiled in this album were taken at the very beginning of the artist’s career and had never been seen before.

In 1963, having just graduated from the Department of Engineering at Chiba University, Nobuyoshi Araki was working for Dentsu, one of the best-known advertising agencies in Japan. For nine years, he experimented with the codes of photography, going so far as to state in the preface to the book that ‘my Dentsu era was my training era.’

Premises of his art

In parallel to this work, Nobuyoshi Araki sharpened his eye on details in everyday life, capturing every moment with his Olympus Pen F. Theater of Love, which takes its name from the inscription on the box in which Nobuyoshi Araki found these photographs, presents, in black and white, the underground, the inside of an apartment, couples embracing… Themes that foreshadow the photographer’s future obsessions.

Nobuyoshi Araki is particularly known for his series in which he depicts his romance with his wife Yoko Aoki, Sentimental Journey. More recently, he also collaborated with Juergen Teller, a German photographer with whom he shares a radical vision of photographic practice, on the project Araki Teller, Teller Araki.

Theater of Love (2011) by Nobuyoshi Araki is published by Taka Ishii Gallery and Zen Foto Gallery. 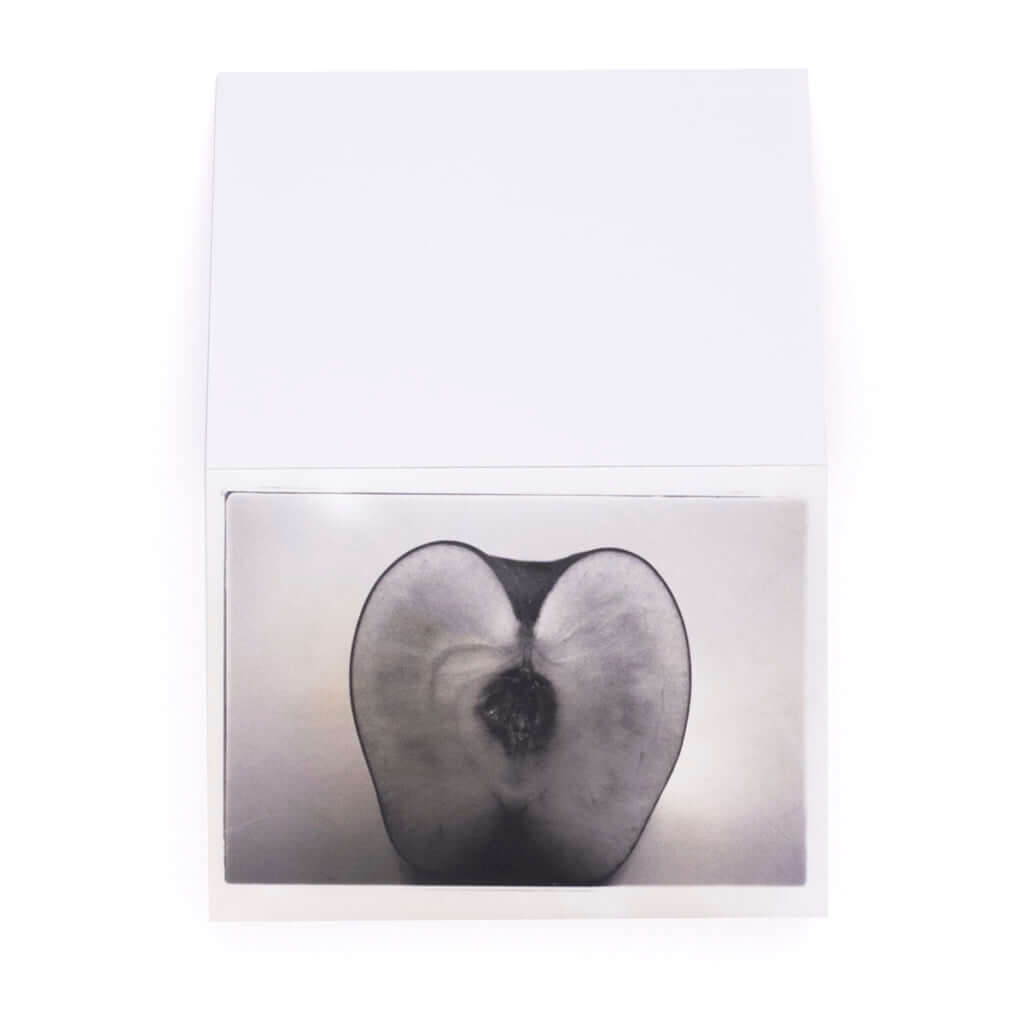 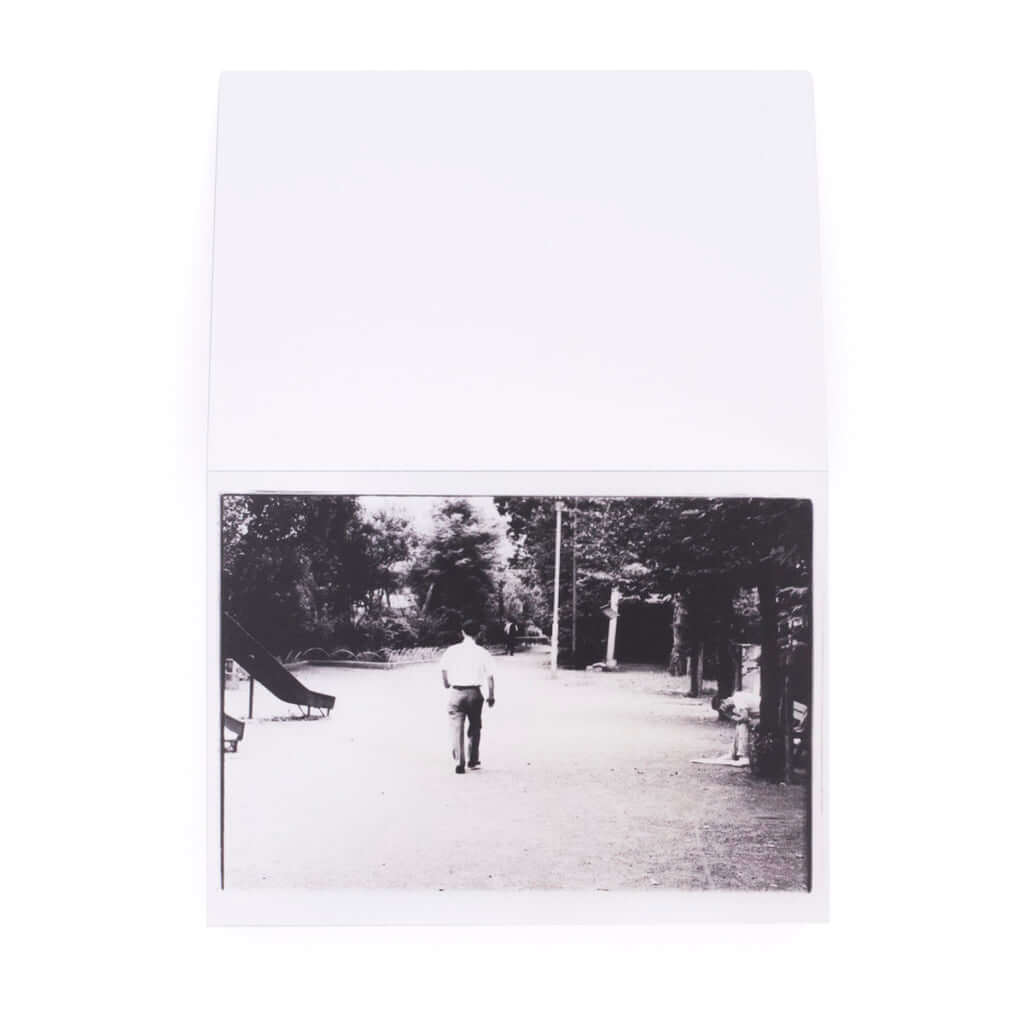 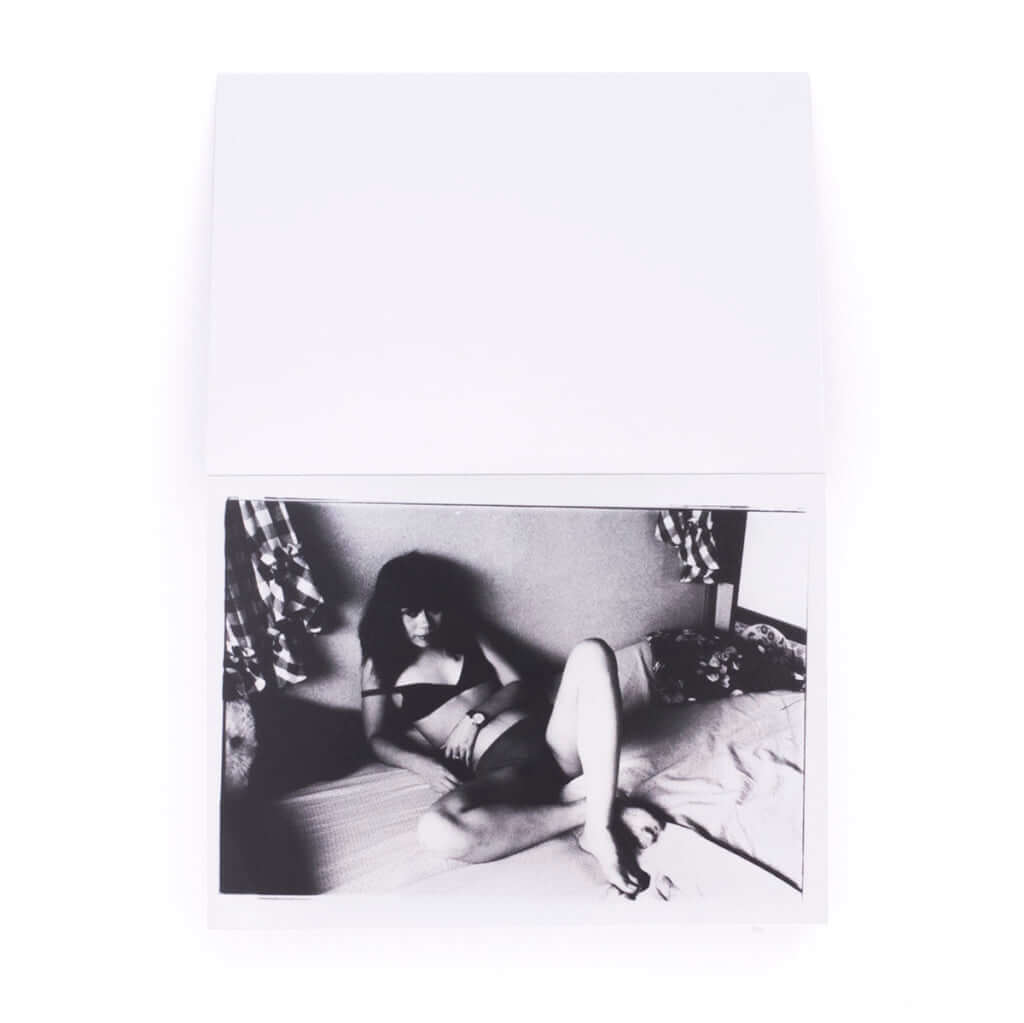 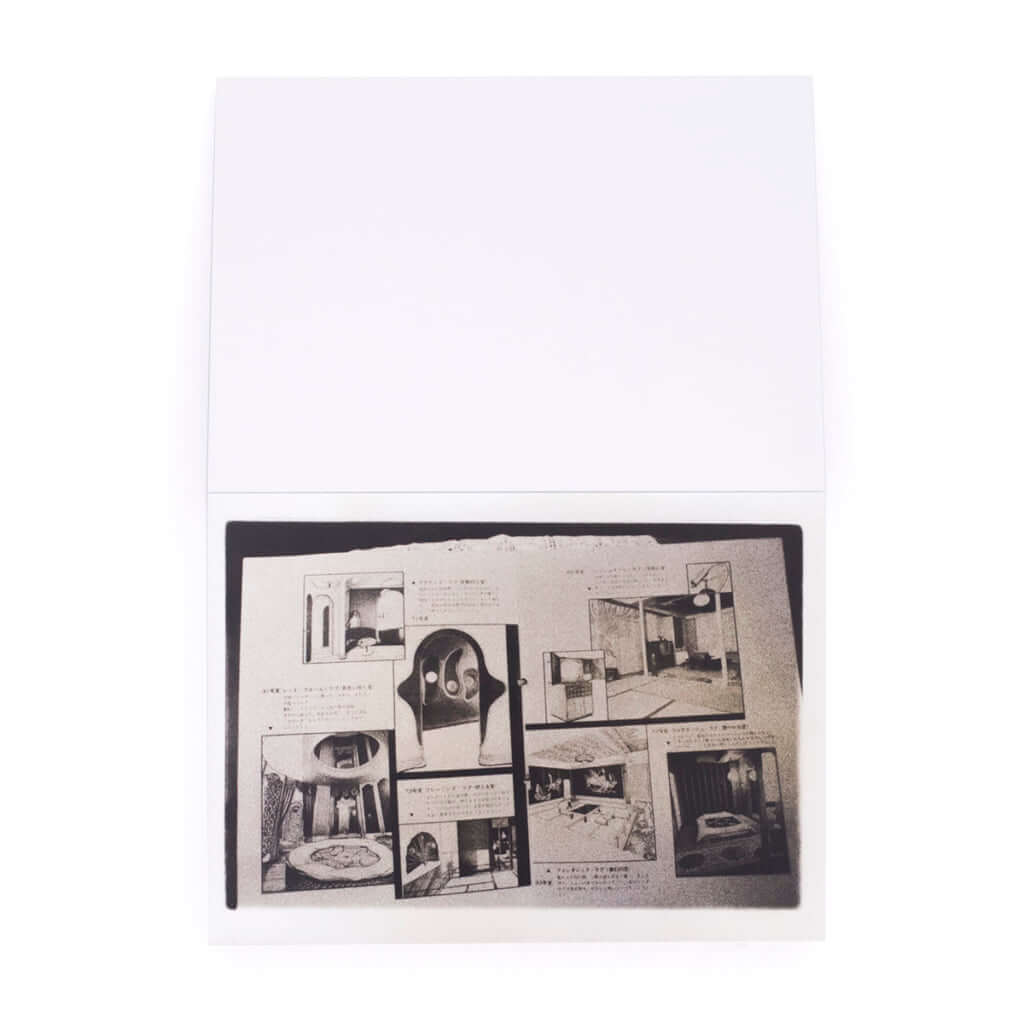 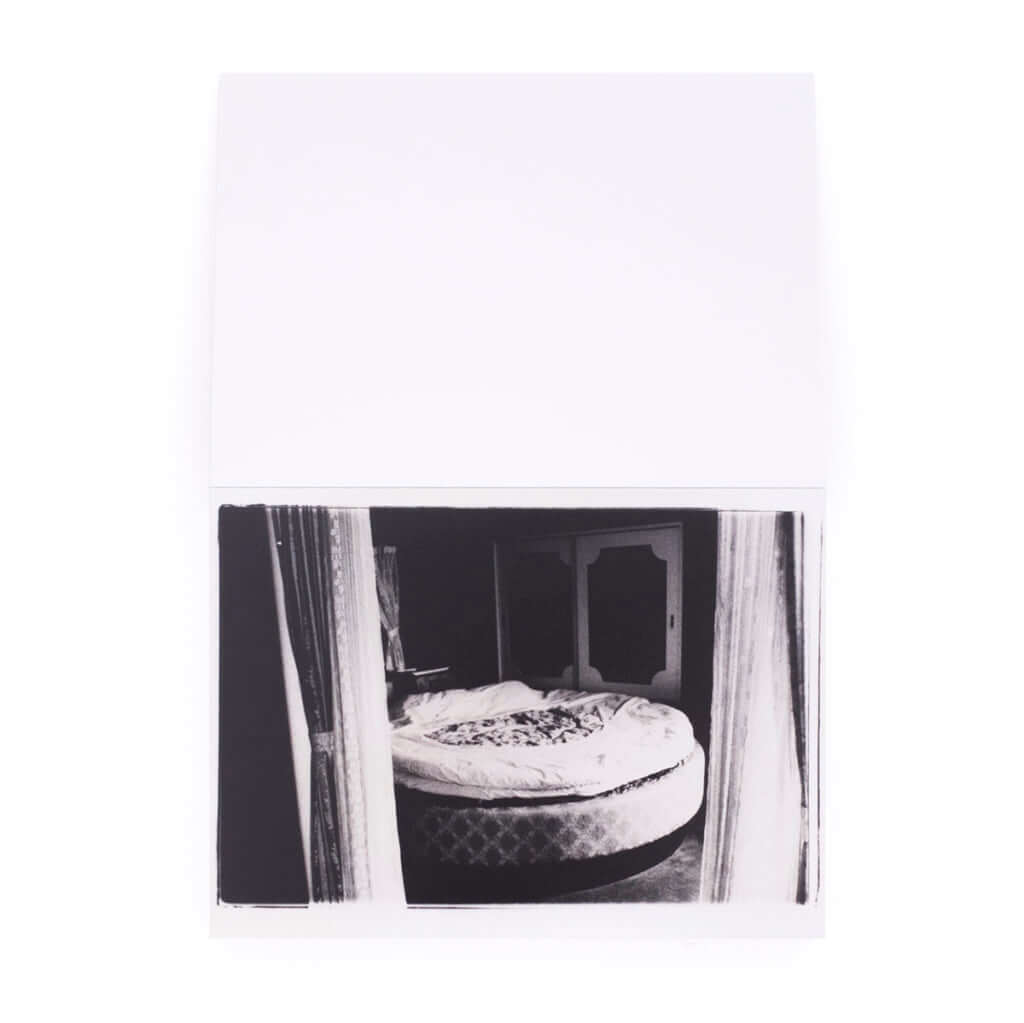 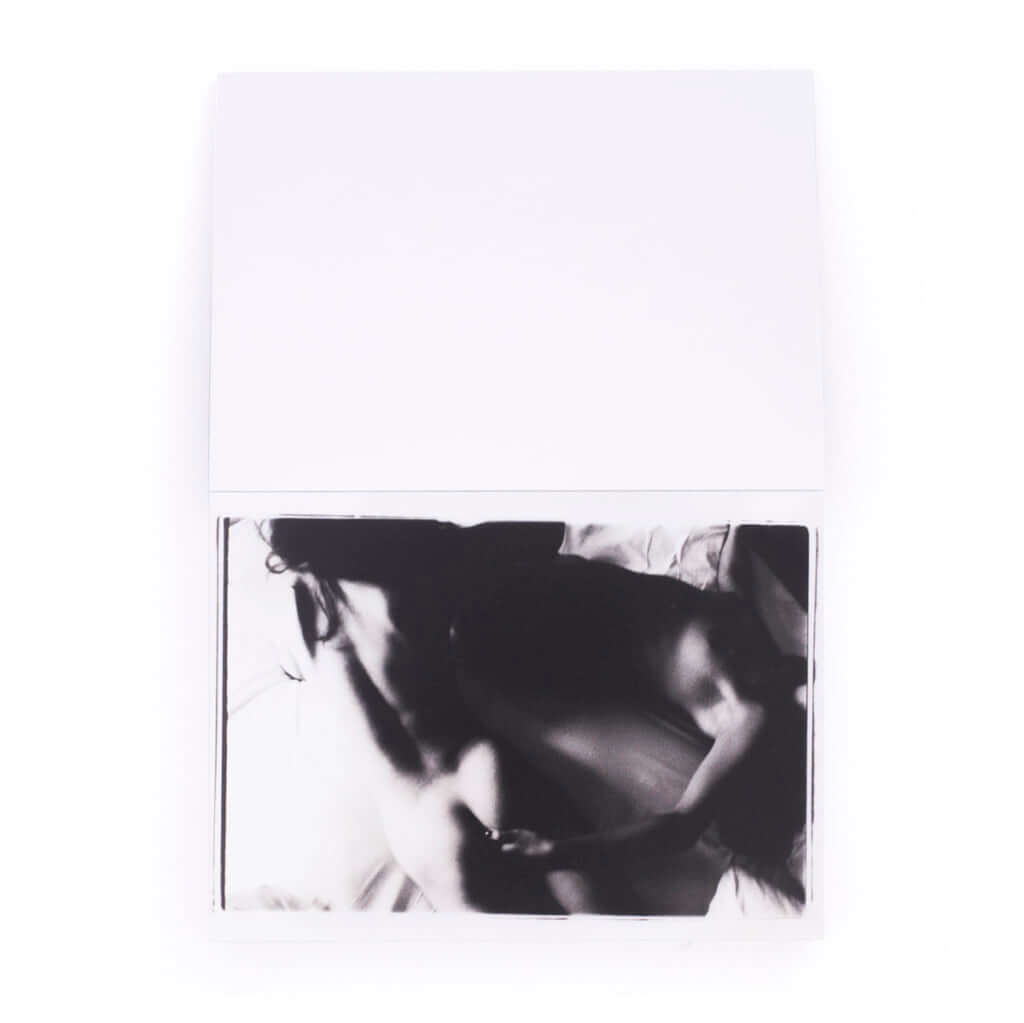 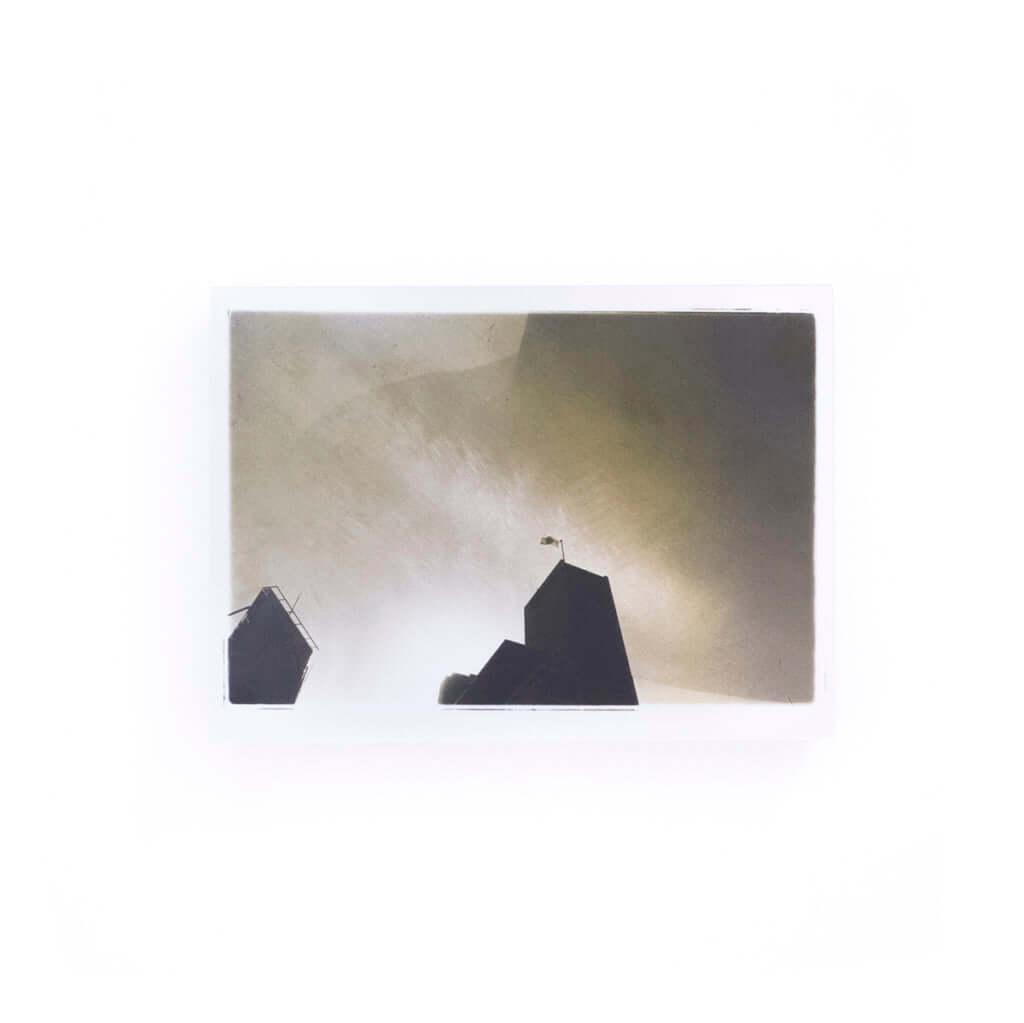 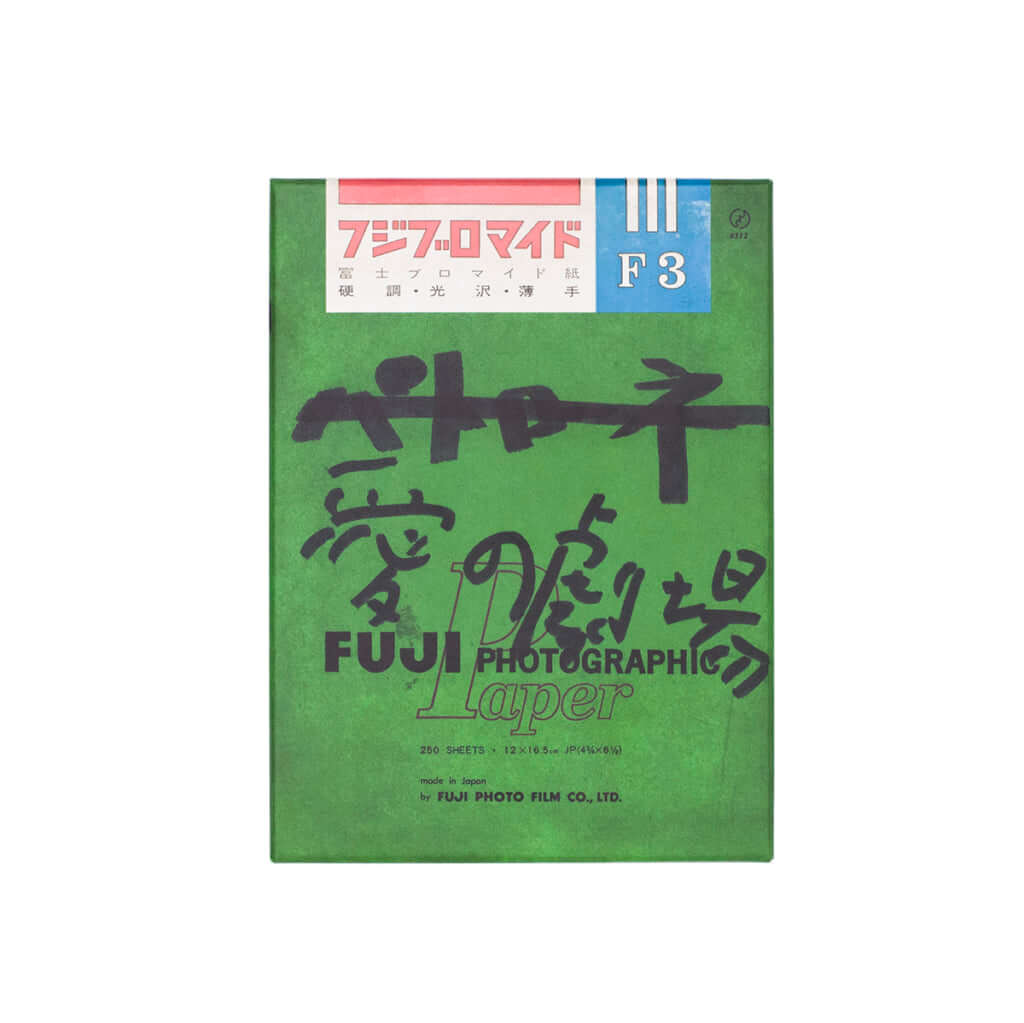 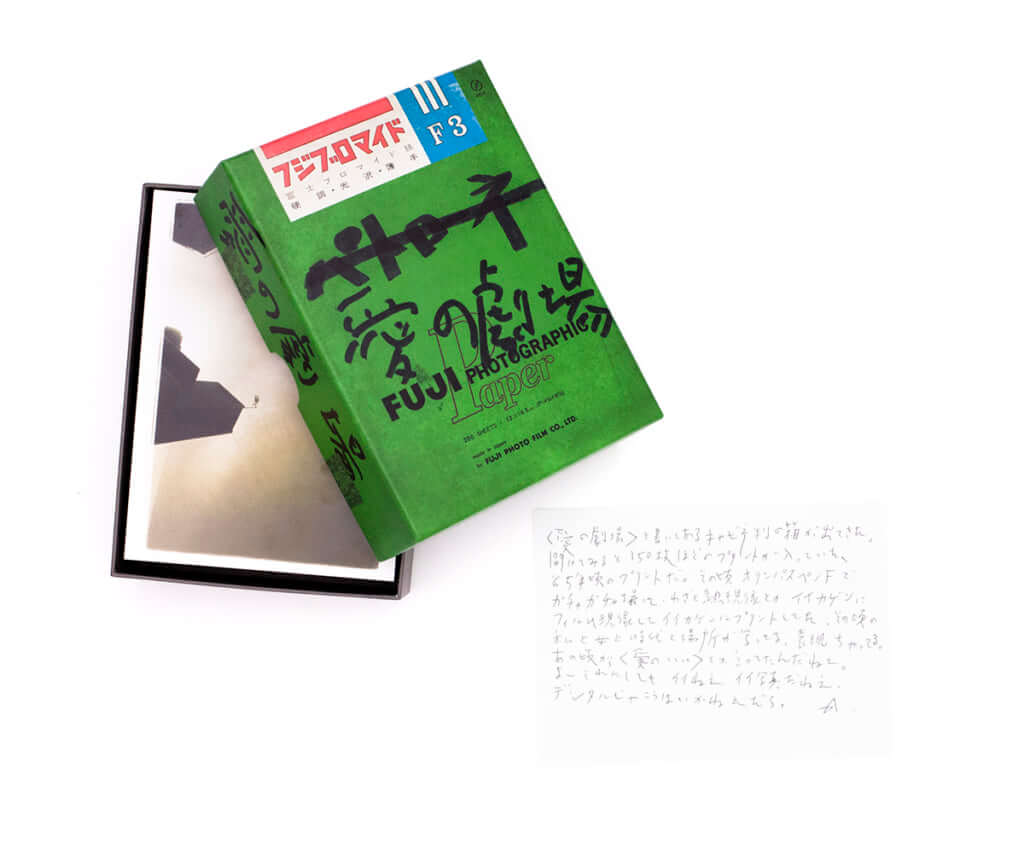