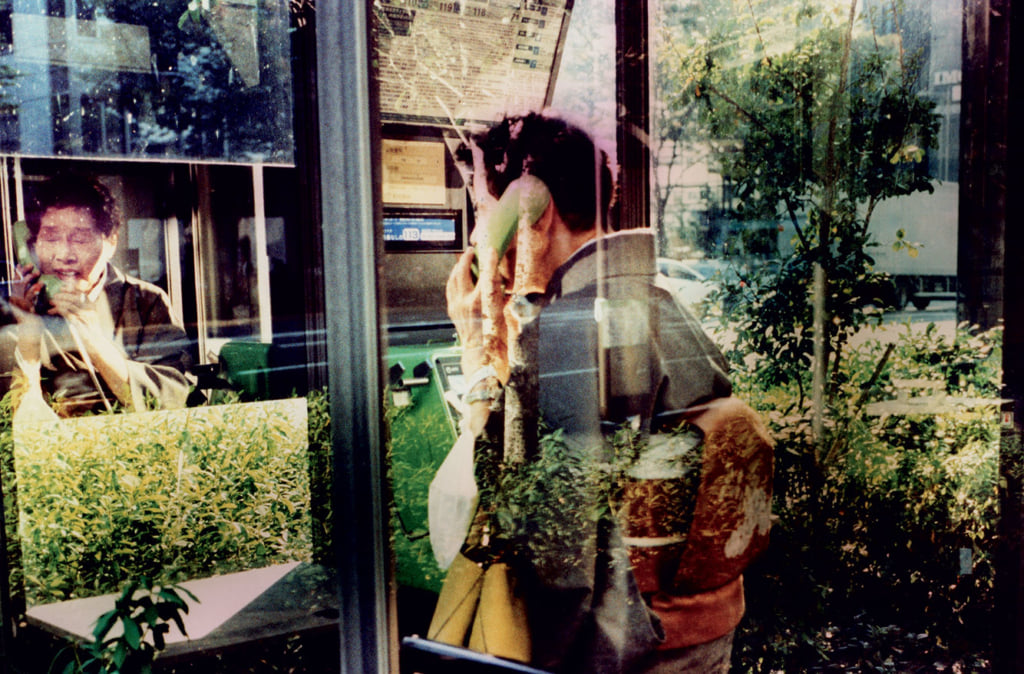 When Sean Lotman, an American who has been living in Japan for 15 years, came up with the idea for this series published in 2016, everything was already very clear in his mind: he did not want his photographs to be consistent with one particular period, but wanted them to offer a perspective that went against the archetypal representation of Japan. ‘I wanted to create a book of photographs that would shake up and confound our firmly established ways of seeing and thinking about Japan due to its highly commercialised archetypes’, he explains in an interview with Pen.

The very title of the series, Sunlanders, was devised by the artist as a reference to the expression ‘The Land of the Rising Sun’, which he believes conveys a hackneyed image. ‘I invented a word that I hoped could suggest a certain tribal quality in the Japanese, whose imperial family is descended from Amaterasu, a goddess of the sun, who is also a deity of creation.’

In the photographs that make up the series Sunlanders, compiled over a period of five years spent travelling the country, the viewer observes sumo wrestlers training, taxi drivers stopped in the middle of the night and walkers treading the snowy paths leading up to a shrine. The photographs were taken using a film camera, then the artist developed them in his own dark room, with the desire to work closely on their colour palette using the dodge and burn technique, which darkens or lightens various areas in the photograph, or by working on the intensity of the colours, particularly red, green and blue.

‘As an artist, what interests me most is the notion of piecing together realities that are parallel to ours, something that is at once familiar and yet also not at all. I want to articulate this atmosphere of strangeness using the Technicolor palette’, Sean Lotman explains. ‘This can take hours and involves many failed attempts, but I often manage to find the best way to illustrate the mood of an image. Everything has to be very precise. This is what I find most fun about printing photos, because it helps me to see beyond what we’re accustomed to seeing.’

An absence of any temporal point of reference

When creating this series, Sean Lotman drew inspiration from Robert Frank’s photographs and his artistic approach. Like him, Sean Lotman captures images of this country that is not his own but where he is in the process of settling down for good. The difference lies in the narrative that they construct in their photographic work. ‘Robert Frank tried to portray America as it really was at that time, in the mid-1950s, whereas I was doing something completely different. I wasn’t satisfied with the commercial, organised and filtered way in which Japan presented itself and the way it was treated by the national and international media’, Sean Lotman states. ‘As a result, I tried to make my version extremely personal by creating a vision of Japan that didn’t ressemble what we imagined.’

The result is a personal version but one that is also devoid of any temporal point of reference. When looking at Sunlanders, no smartphones, computers, company logos or any other contemporary symbols appear, which makes it virtually impossible to date the series as having been produced during any particular era. ‘Some people said that the book felt like it was created in the 1970s, which pleased me because I like the aesthetic of that period and it’s probably my favourite era in the history of Japanese photography’, Sean Lotman concludes.

Sunlanders (2016), a series of photographs by Sean Lotman published by Bemojake. 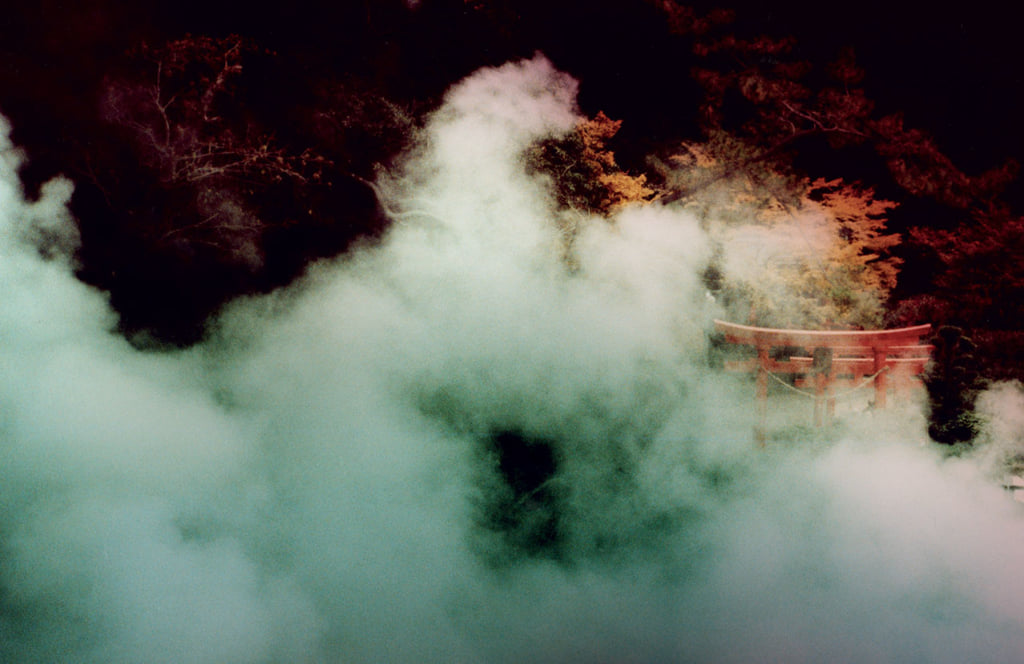 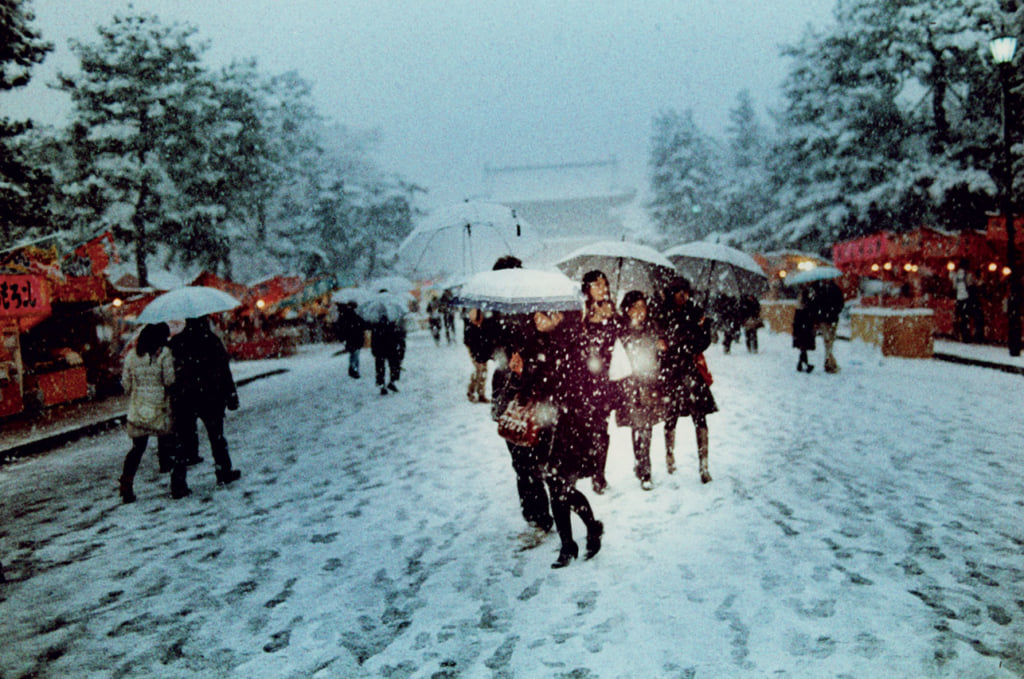 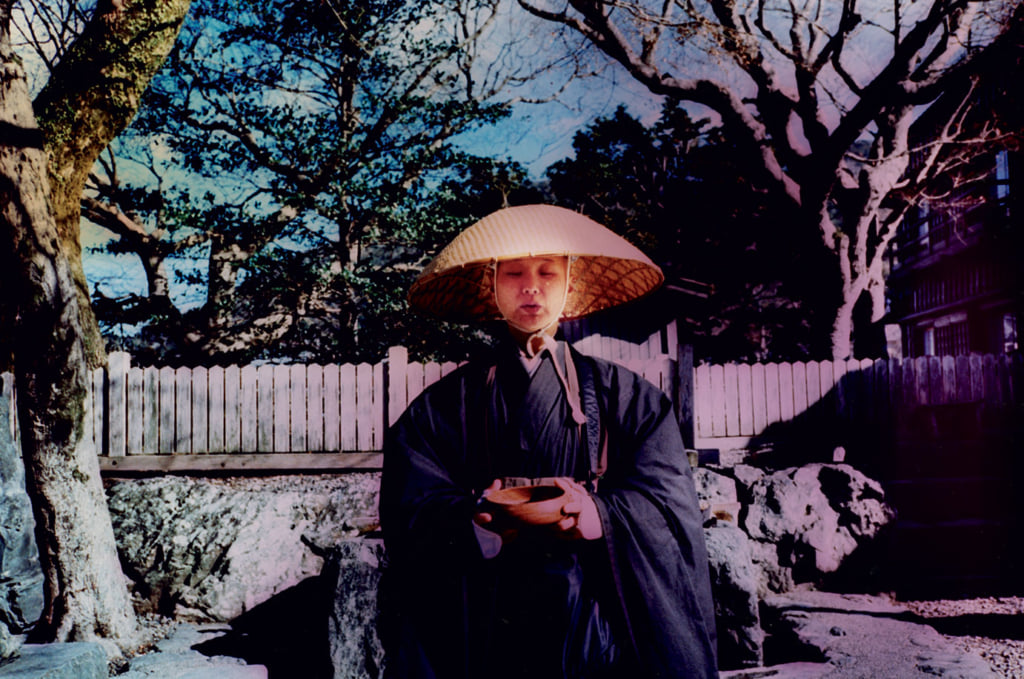 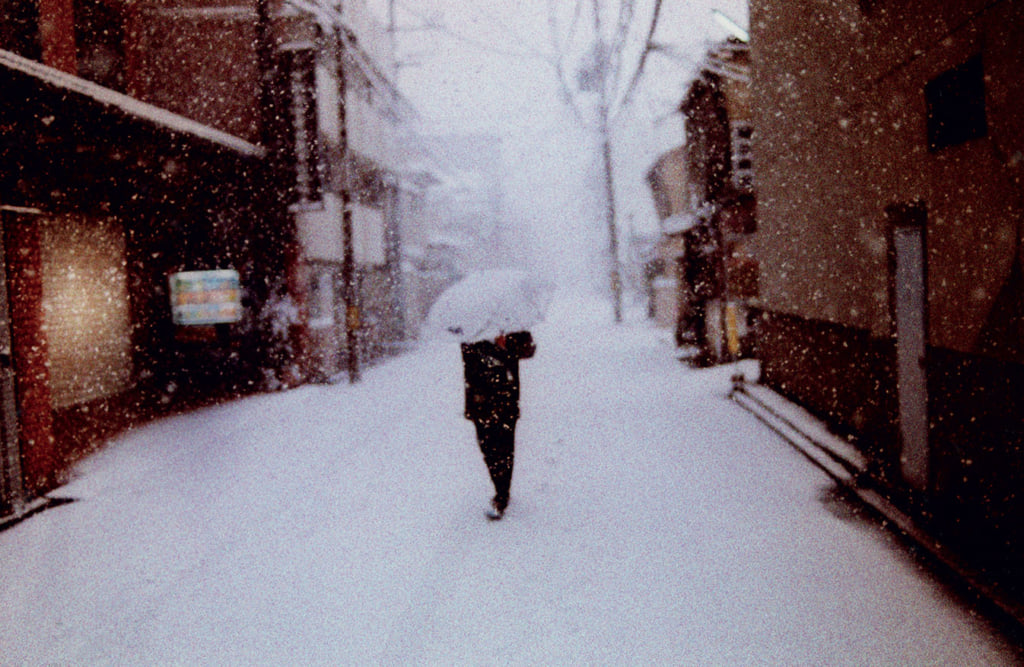 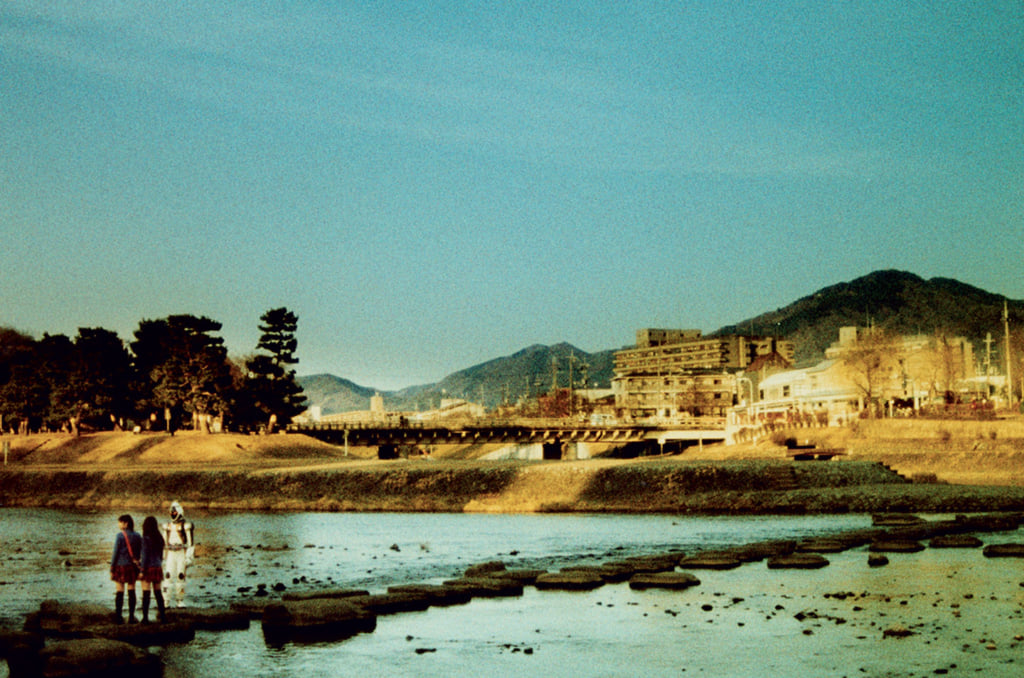 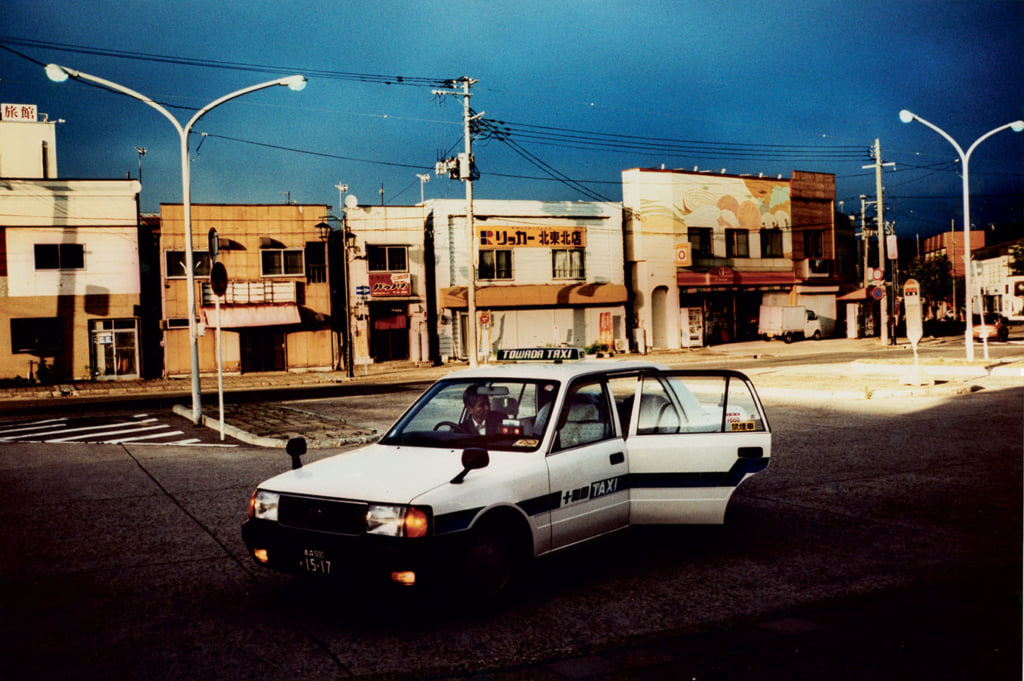 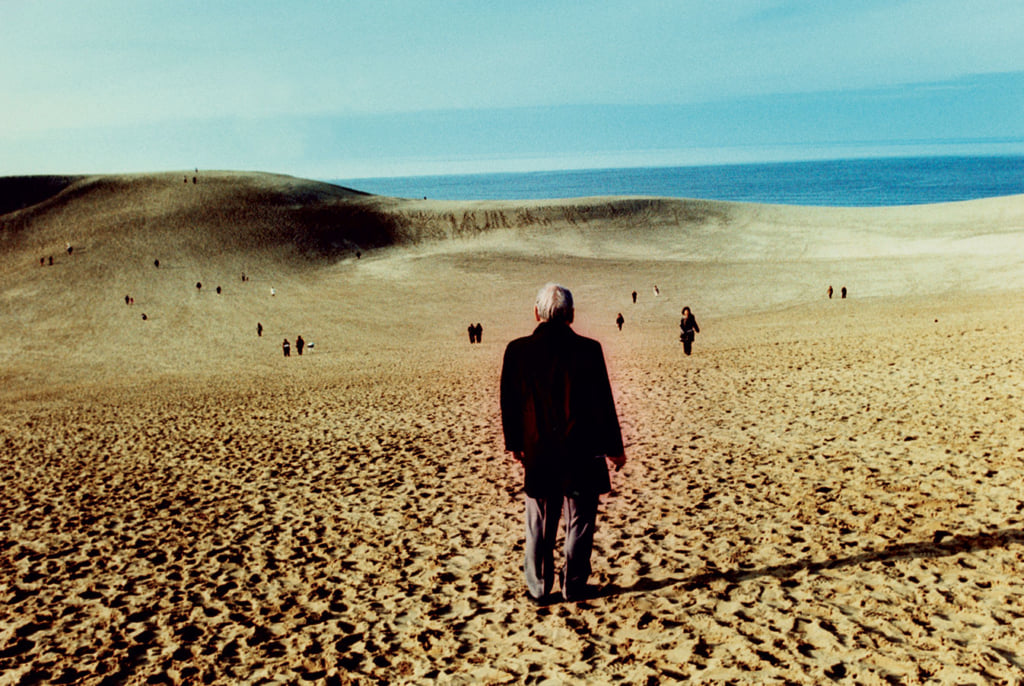