The Frenchman has been collecting Japanese magazines published between 1960 and 1980, some of which he shares on Instagram.

‘I don’t work in an artistic domain or in photography, and I’m not a photographer myself’, Alexandre Bapst is very quick to point out, as if to dissipate any mystery that might exist around his passion for photography in general, and Japanese photography in particular—on which he based the Instagram account Solitude of Ravens. The 37-year-old collector, who has been gathering photography magazines for 14 years, has built up a collection of between 2000 and 3000 examples of these photographs printed on glazed paper.

Having been passionate about photography for many years, he initially started building various collections, before focusing his purchases exclusively on Japanese photography. ‘I mainly collect work and magazines published between the early 60s and early 80s. The most interesting period was probably that between the late 60s and early 70s’, Alexandre Bapst explains in an interview with Pen.

A collection assembled far from Japan

He gets hold of most of his pieces online, or has them brought back from Japan by friends visiting the country. This is because (and here lies the true beauty of the collector’s work), Alexandre Bapst has never set foot in Japan. ‘People often ask me about it and my answer might seem surprising. There’s this romantic image of a collector going to Japan to look for books in Tokyo bookshops. It probably exists, but I think that for many collectors, the Internet has become the main means of finding books’.

If he could only keep one book, the work of Shomei Tomatsu would get Alexandre Bapst’s vote. ‘In my eyes, he is the greatest Japanese photographer and influenced an entire generation. He was ahead of his time visually, and also dealt with important themes like the Americanisation of Japanese society, his attachment to Okinawa and, of course, his work on Nagasaki over the years.’

This love for Japanese photography and magazines was something Alexandre Bapst wished to share on Instagram via his account, named Solitude of Ravens in a reference to Masahisa Fukase and his book Karasu. He regularly posts covers of books and different series of photographs that hold his attention. ‘I restrict the posts on my account to magazines so I can share series of photographs that haven’t necessarily had the opportunity to appear in books, rather than featuring rare and extremely expensive books. I also regularly talk about recent works that are accessible to everyone’, Alexandre Bapst concludes.

Part of Alexandre Bapst’s collection of Japanese magazines can be viewed on his Instagram account Solitude of Ravens. 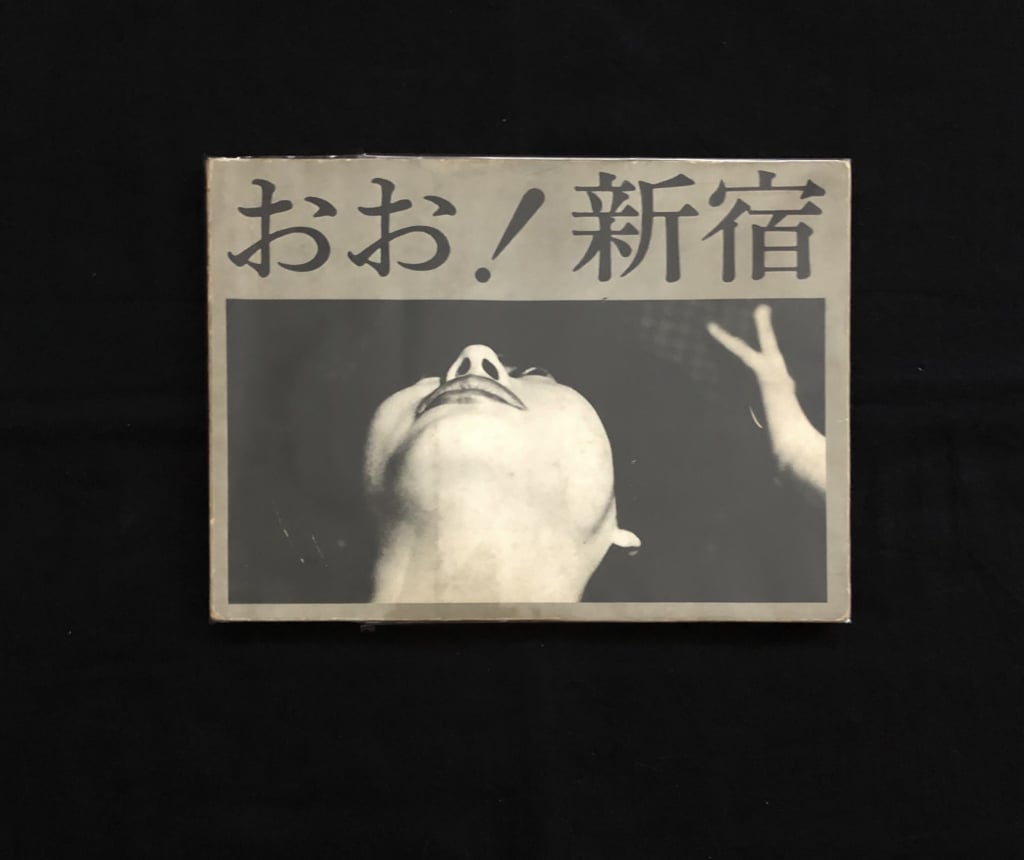 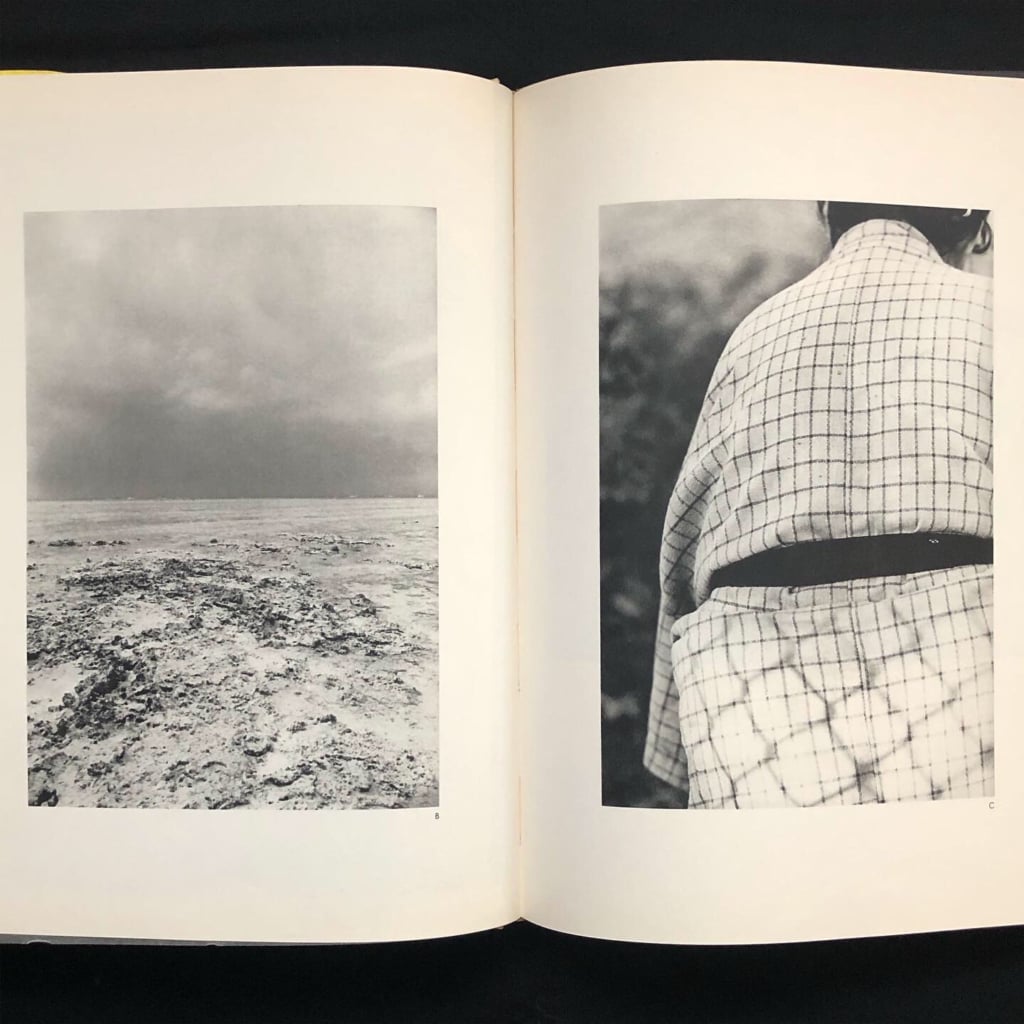 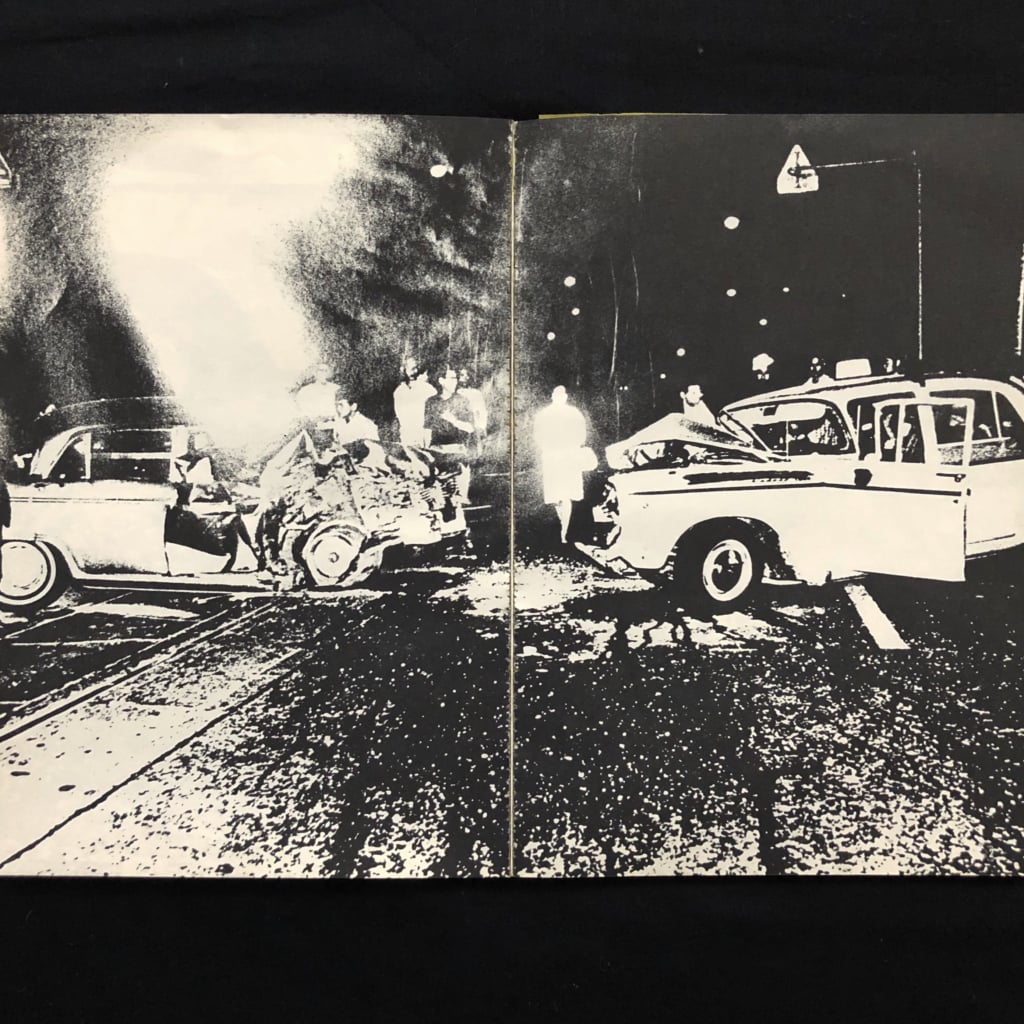 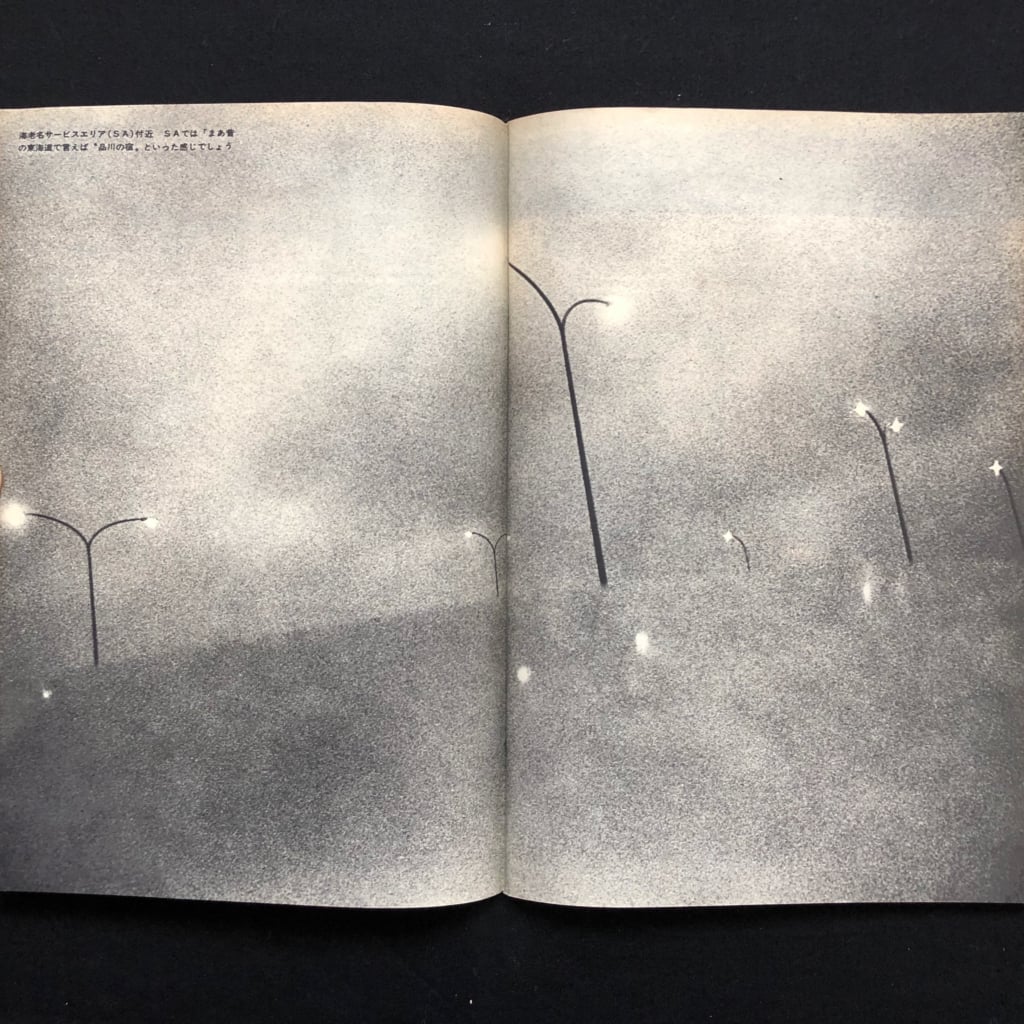 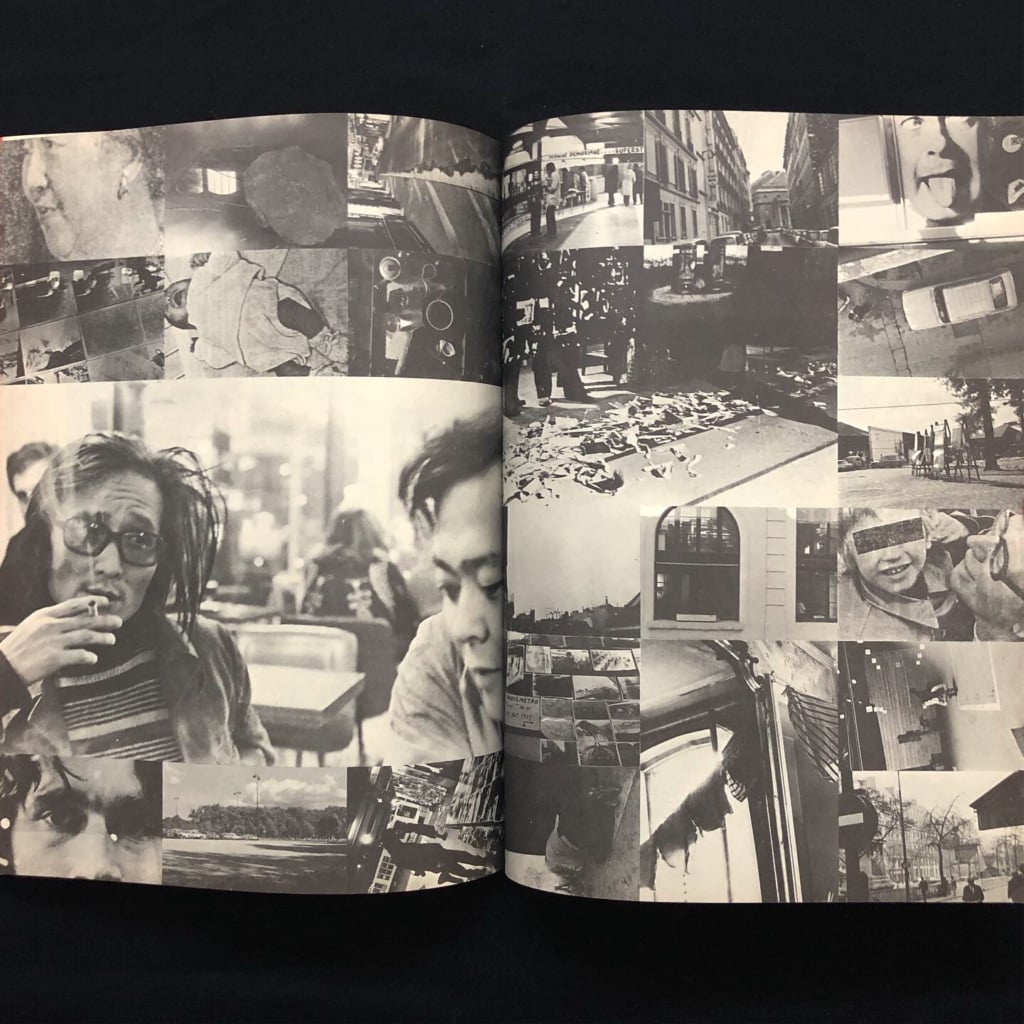 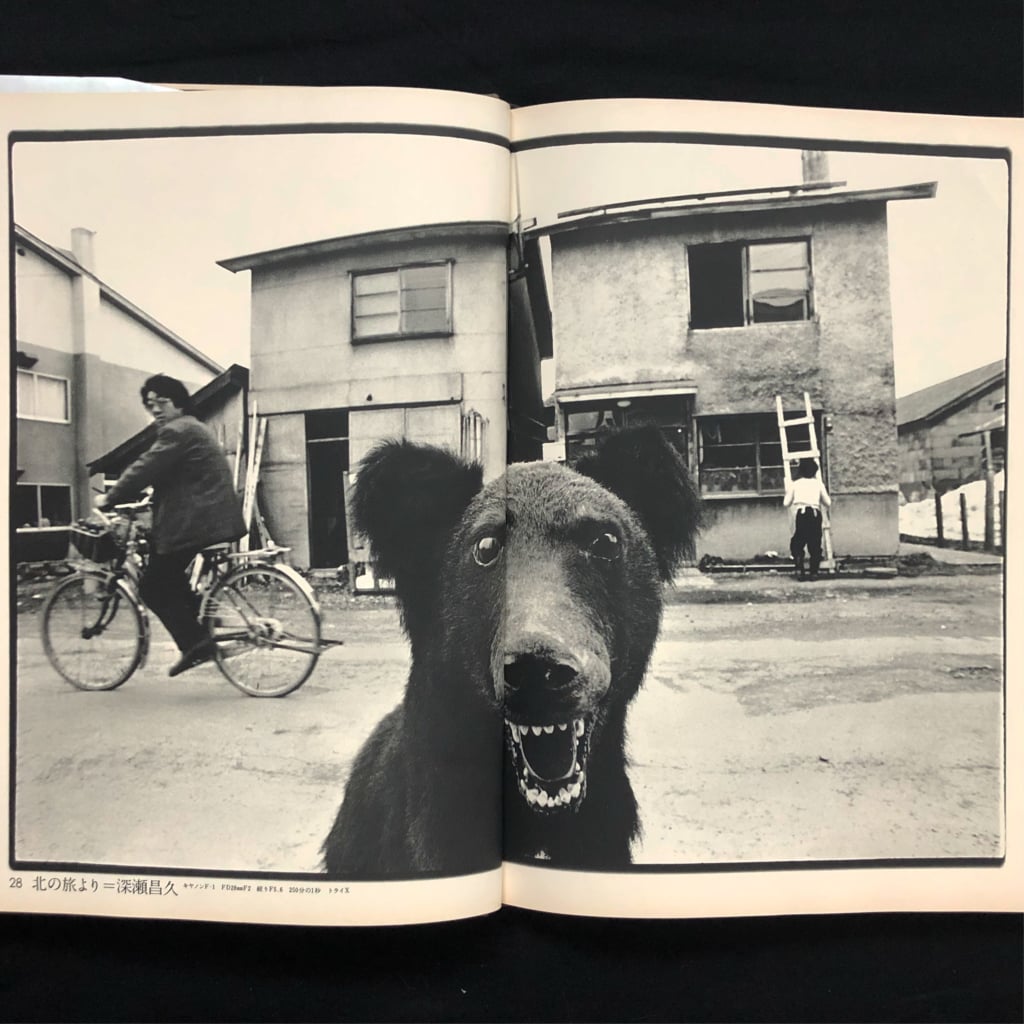 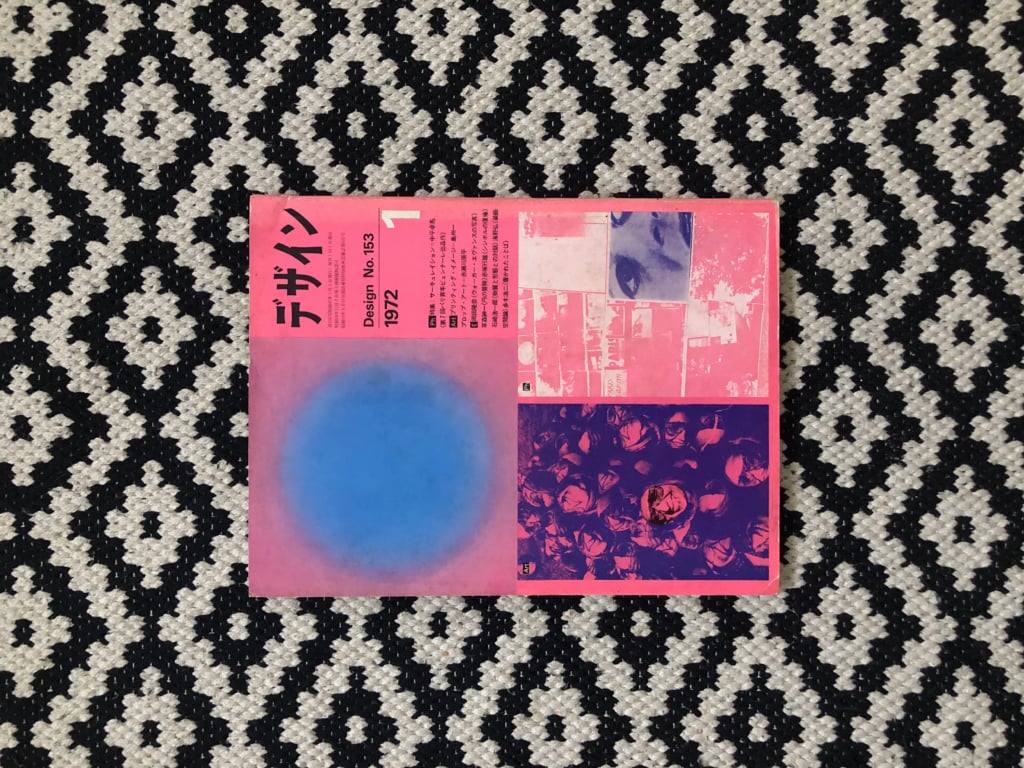 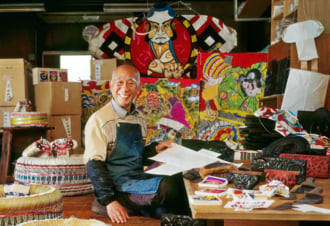