In the series ‘Auntie’, the photographer lovingly captures images of her aunt and shakes the prejudices affecting those with mental illnesses.

With a dignified posture, serious attitude and deep gaze, ‘Auntie’, Ana Hop’s maternal aunt, is aware of the presence of the lens pointed at her. Her niece wanted to photograph her in her everyday environment to try to explain the illness that has been crippling her for years: schizophrenia.

Ana Hop was born in Mexico. Her mother, also a photographer, gave her her camera one day for a university course. Since then, Ana Hop has forged a career out of photography, with a predilection for portraits. Her editorial photographs have appeared in publications that include National Geographic Traveler. Since the pandemic, however, the photographer has reorientated her work towards societal topics, immersing herself in the heart of the human existence.

She had been photographing her aunt Arminda for years prior to this, and had always known there was something different about her. It was her father who told her that she was suffering from schizophrenia. Ana Hop stopped photographing her aunt for a while but, after participating in a workshop with photographer Siân Davey, known for having captured images of her daughter who has Down’s syndrome, she resumed her documentary series Auntie, despite the fact that her mother was opposed to the idea.

Ana Hop takes photographs of her aunt in her ordinary environment and everyday life, without any kind of staging. She is captured looking pensive in her bedroom, obstinately smoking a cigarette, or simply sitting in a chair.

Her features are drawn, visibly suffering because, as the photographer states, ‘having schizophrenia is constant pain.’ This pain originates from her aunt’s medication and fears, which cause her to be isolated and make her anxious. Beyond the facial indications, however, it is not obvious that Auntie is affected by mental illness.

‘Photographing schizophrenia is not easy’, Ana Hop explains. ‘I have a lot of portraits of her in the same scenarios. I try to show this idea of boredom as she is always doing the same things. One of the things I struggled with most was how she’s always sitting in the same chair.’

However, the series Auntie is not composed exclusively of portraits. As her aunt spends a lot of time sharing her memories, Ana Hop sought to immortalise details of her environment that, each in their own way, sum up fragments of her personality. She also incorporated traces of her life before the illness struck, to show how schizophrenia gradually permeates existence.

Auntie likes sharing her memories of when she was young. She tells the story of how she met a French man on the metro and went on to exchange letters with him. Her niece is unsure as to whether she should believe this. It’s as if her aunt were living in an alternative reality. She thinks that a film is being made about her life; this is her way of explaining her pain, because she thinks that suffering makes her a better actress.

‘We treat mental illness as if it were something very strange usually. We feel that people suffering from mental illness aren’t intelligent enough’, the photographer states regretfully. ‘People use terms like “crazy” to describe people who have mental illnesses. Exposing [the reality of] them just allows space for empathy for people who don’t have them.’

After the pandemic, Ana Hop’s aunt moved to a nursing home because she was no longer able to live alone. When sorting through her belongings, the photographer came across some letters written in French, sent by Auntie’s former sweetheart. She took these memories so dear to her aunt and immortalised them in photographs.

In parallel with this, Ana Hop continues her documentary work. She has started working on a series illustrating the journey of a transgender woman who works as a prostitute.

Auntie (2014 – present), a series of photographs by Ana Hop, can be viewed on her website. 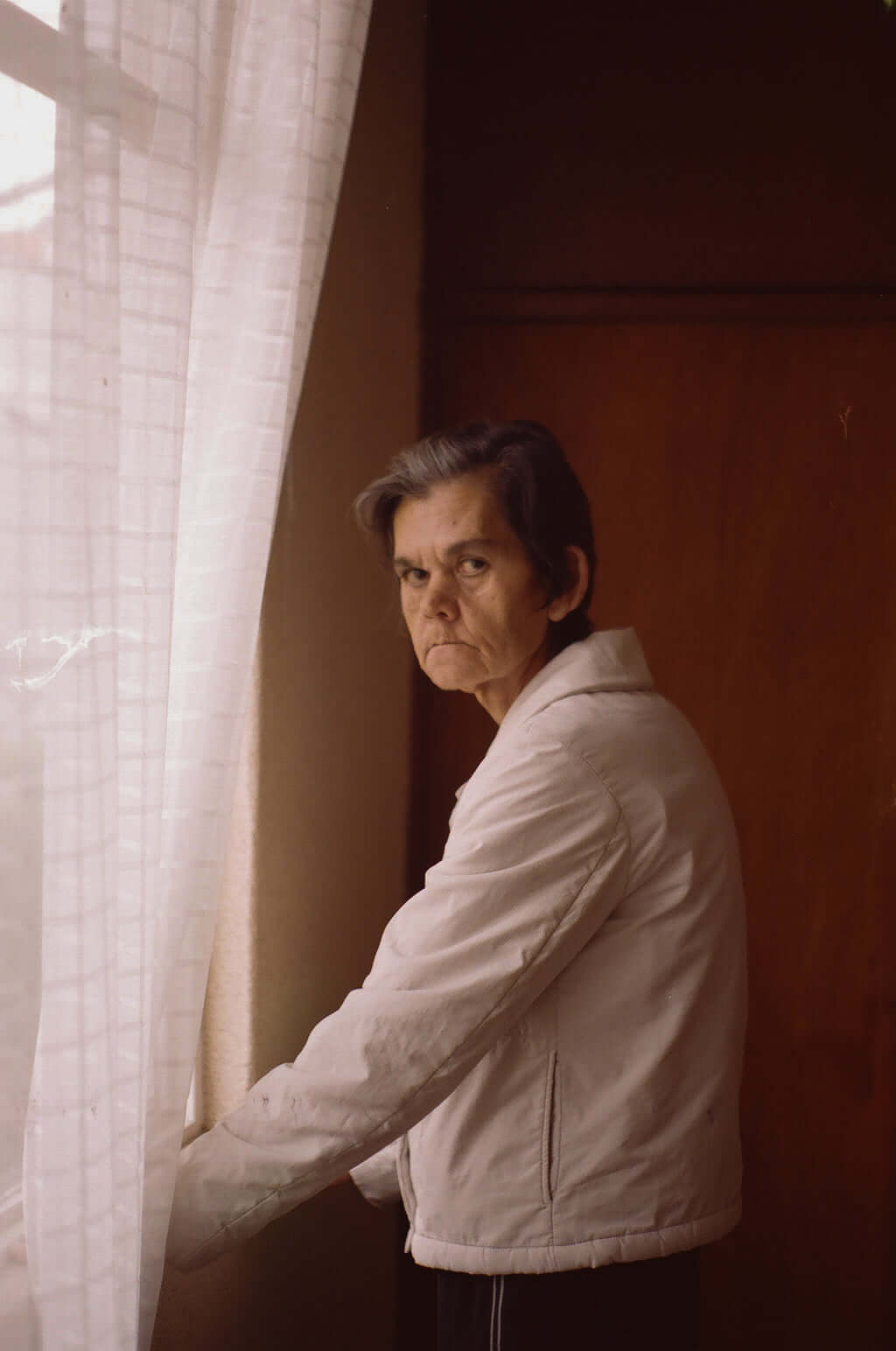 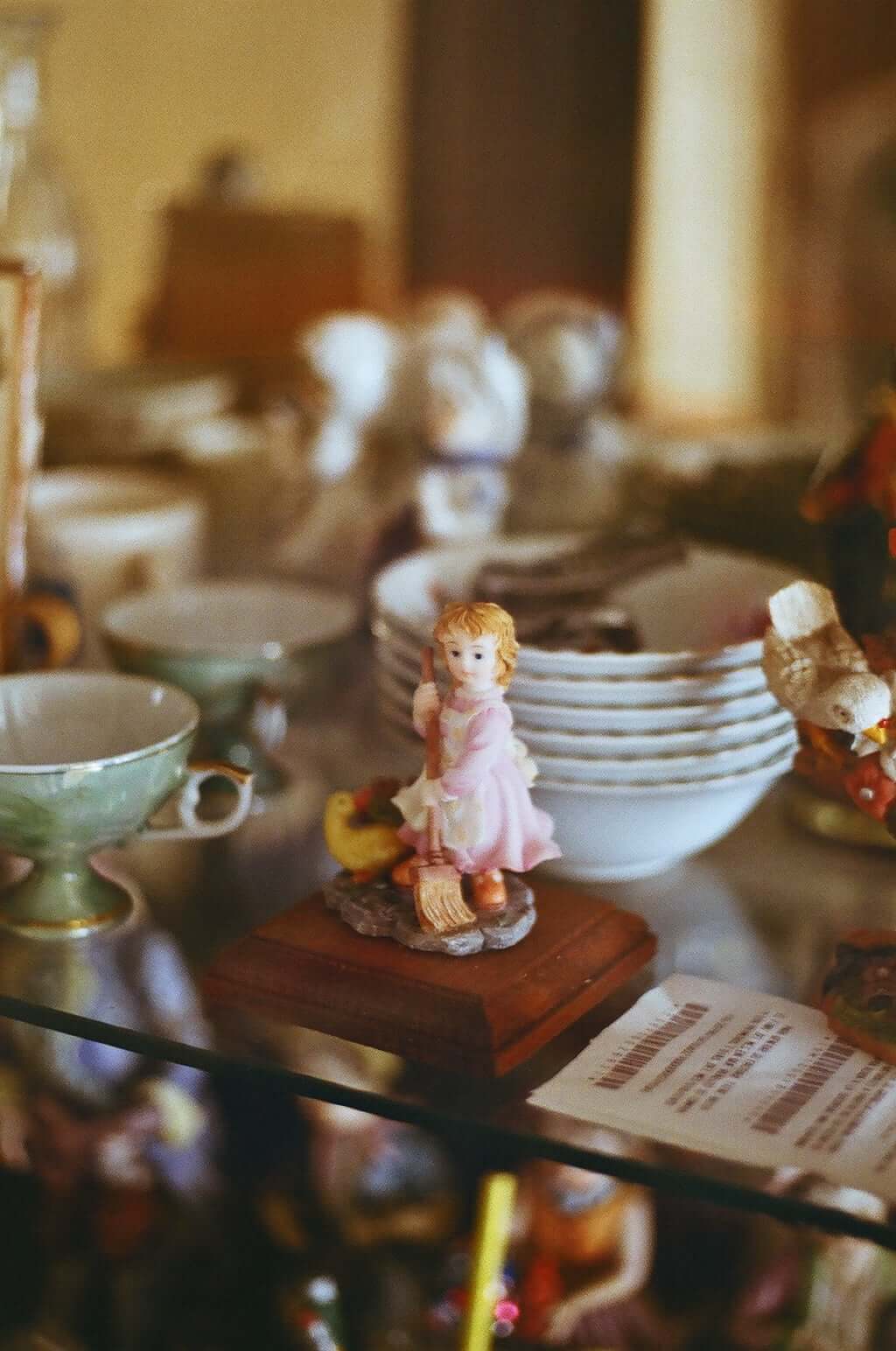 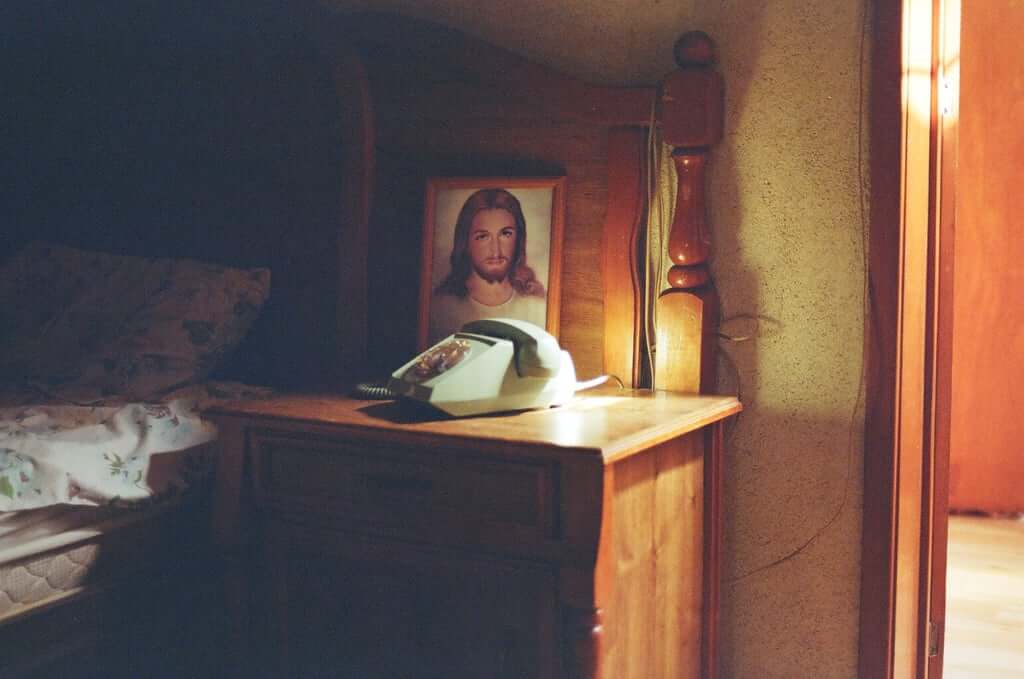 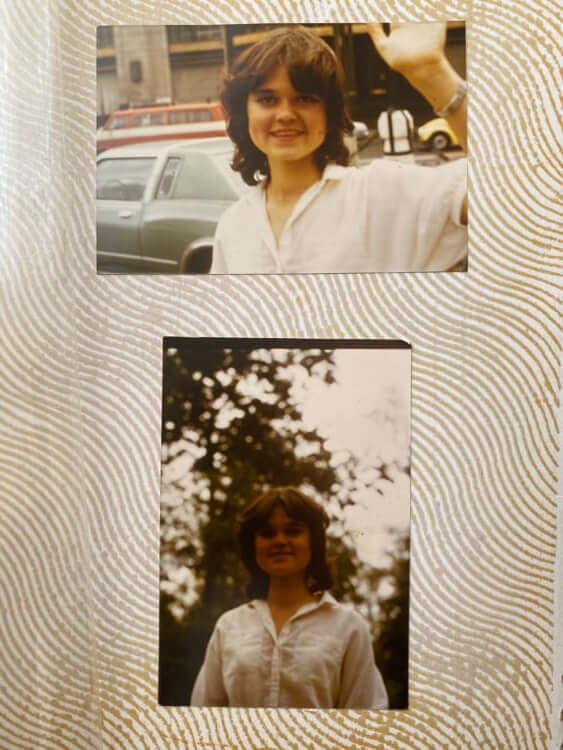 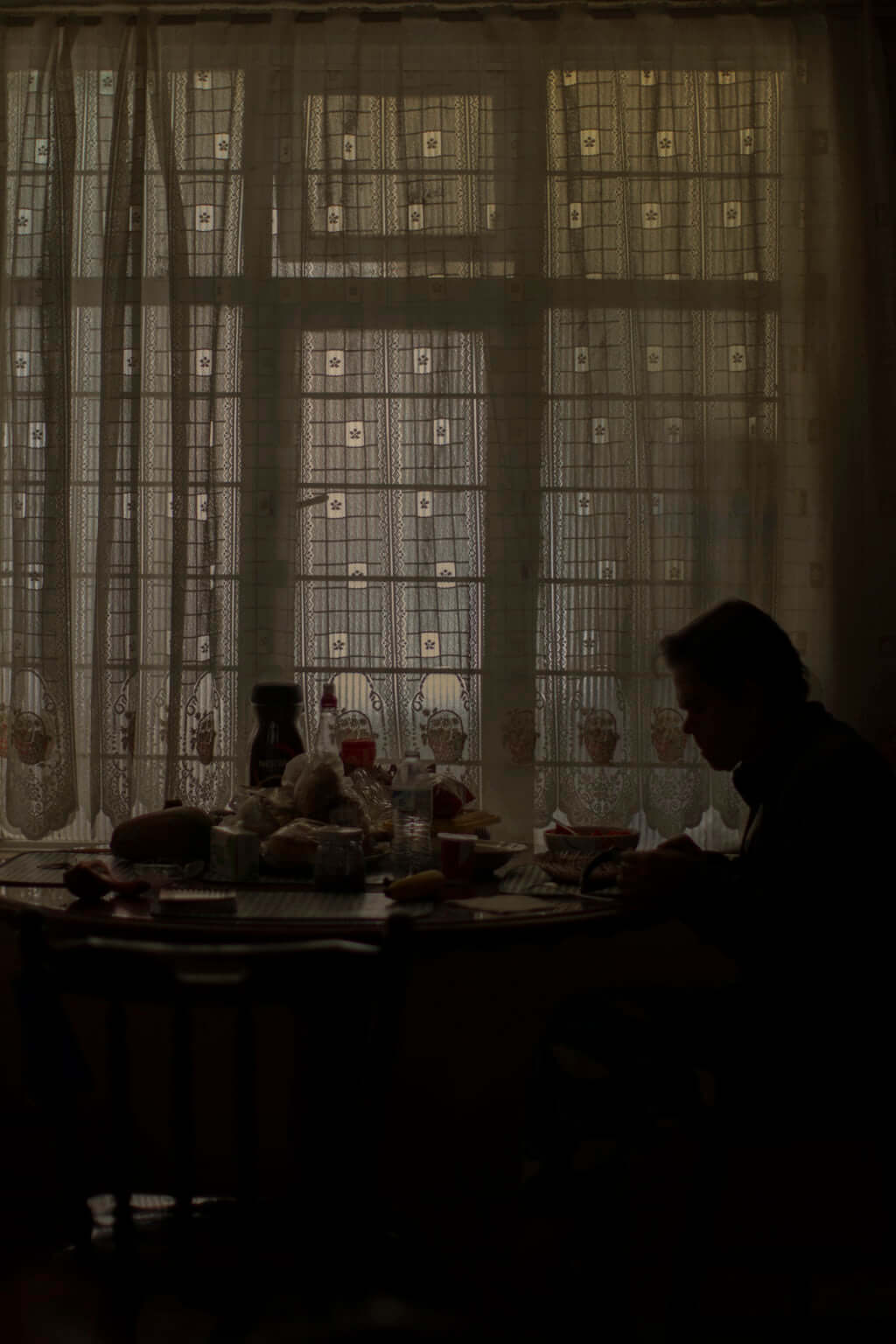 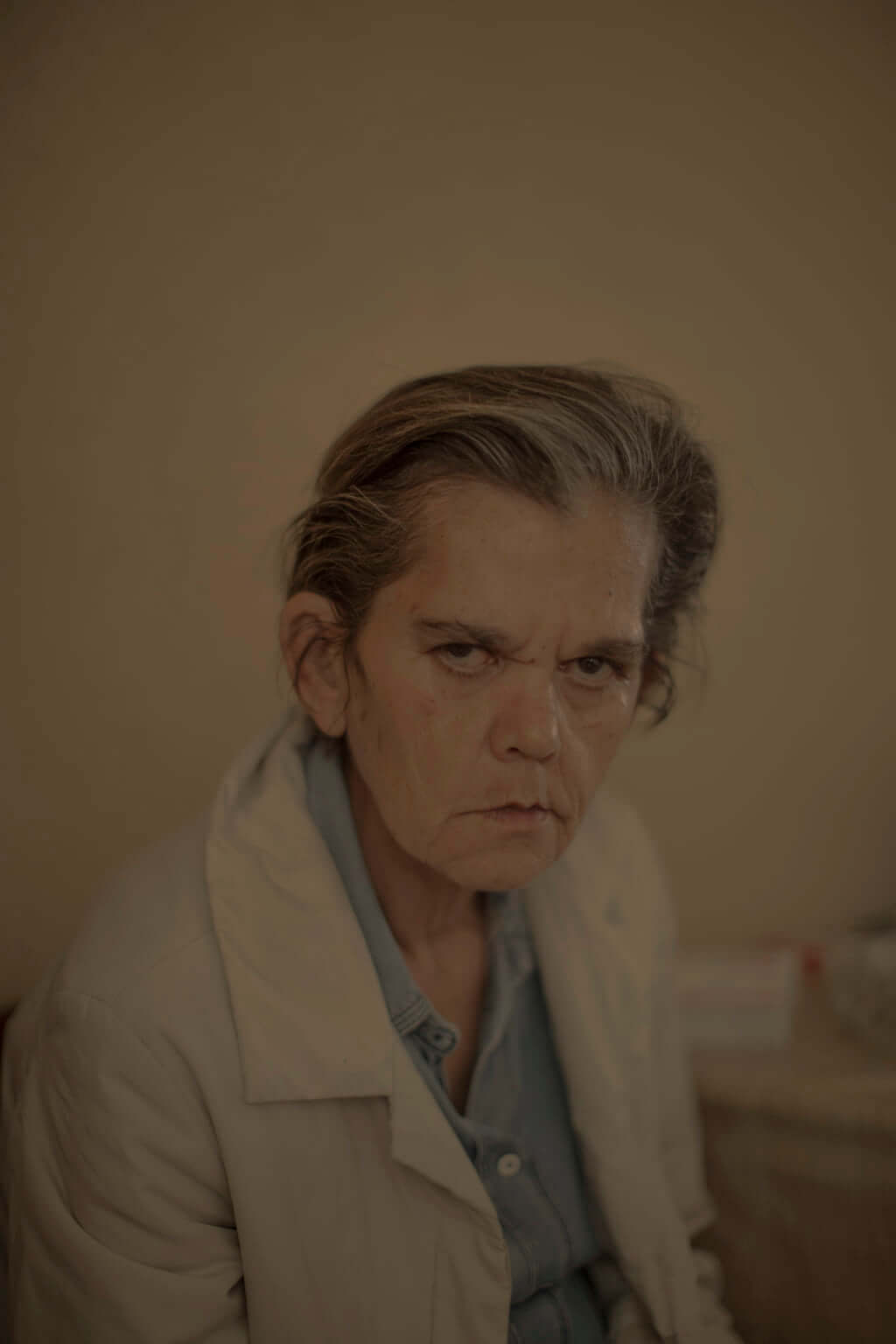 Tales of Japan’s Fascination for Cats