‘Age of Samurai’, a Dive into Feudal Japan

This Netflix documentary series traces the 16th-century clan wars that led to the unification of the country. 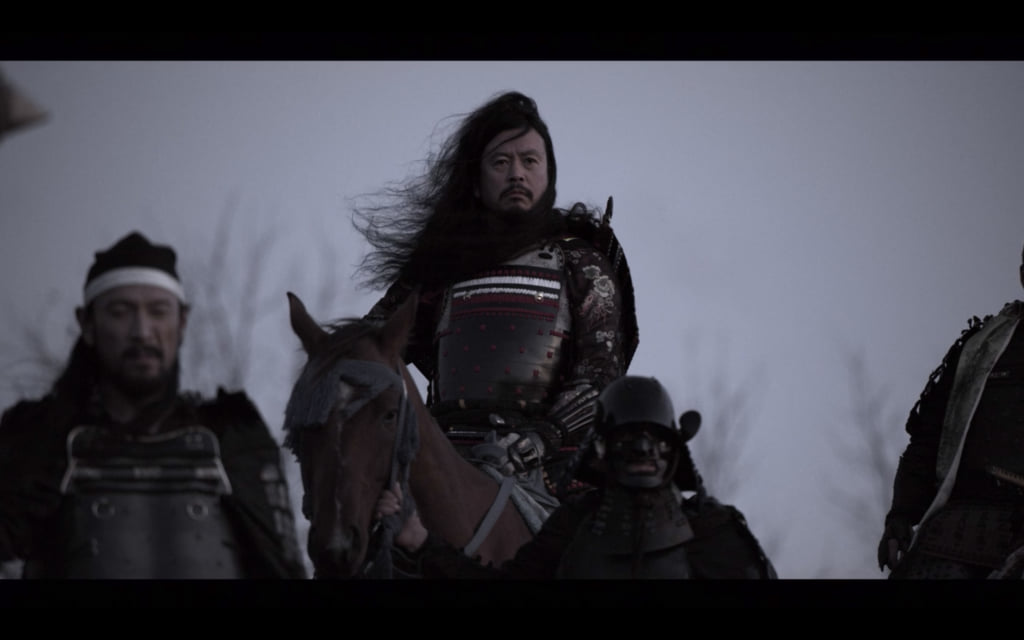 ‘1551. Japan is in chaos.’ From the very first second, Age of Samurai – Battle for Japan sets the scene. In this Netflix series comprising six 45-minute episodes, director Simon George seeks to shed light on feudal Japan, in the grip of war between clans.

The action unfolds in the 16th century in Owari province, which more or less corresponds to that of Aichi today, located in the centre of Honshu’s south coast. The protagonists are three daimyo (Japanese lords), Tokugawa Ieyasu, Toyotomi Hideyoshi, and Oda Nobunaga, and the viewer follows their power struggles and war campaigns that will enable them to gain a stranglehold over their contested terrains.

A narrative punctuated by specialist analyses

Age of Samurai is more than a war series; Simon George wanted it to play a pedagogical role too. The opening scene that recreates the battle of Okehazama, in which Oda Nobunaga and his 3000 men bring an army of 25,000 soldiers to its knees, is followed by a historical reading of the scene. Every major action is followed by the input of various historians and writers to shed light on what has just happened. To distinguish the fiction from the documentary, they appear on screen in black and white, a choice made by the director.

Although Age of Samurai immerses the viewer in feudal Japan, it is somewhat regrettable that the overly numerous incursions from the professionals have a tendency to break the rhythm of the series. Equally, the fact that most of these historians and writers are of American origin means that the analyses are sometimes a little too marked by their western perspective.

After delving into the wars between samurai, Simon George is currently working on his next directorial project, a film that also has a historical slant, but one that is this time centred on the Roman Empire having to face the barbarians.

Age of Samurai – Battle for Japan (2021), a series directed by Simon George, is available on Netflix. 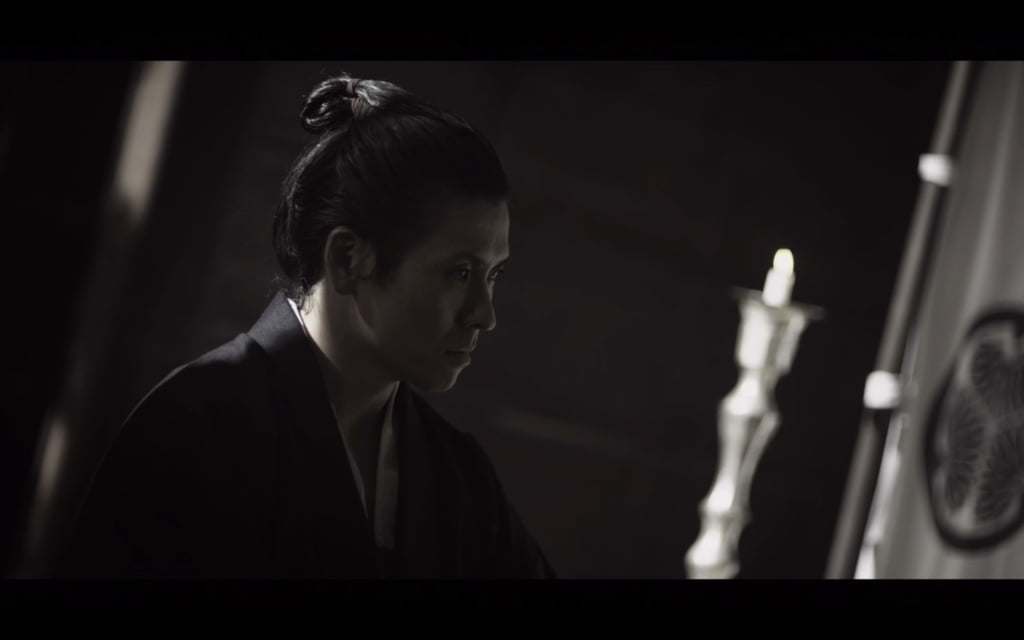 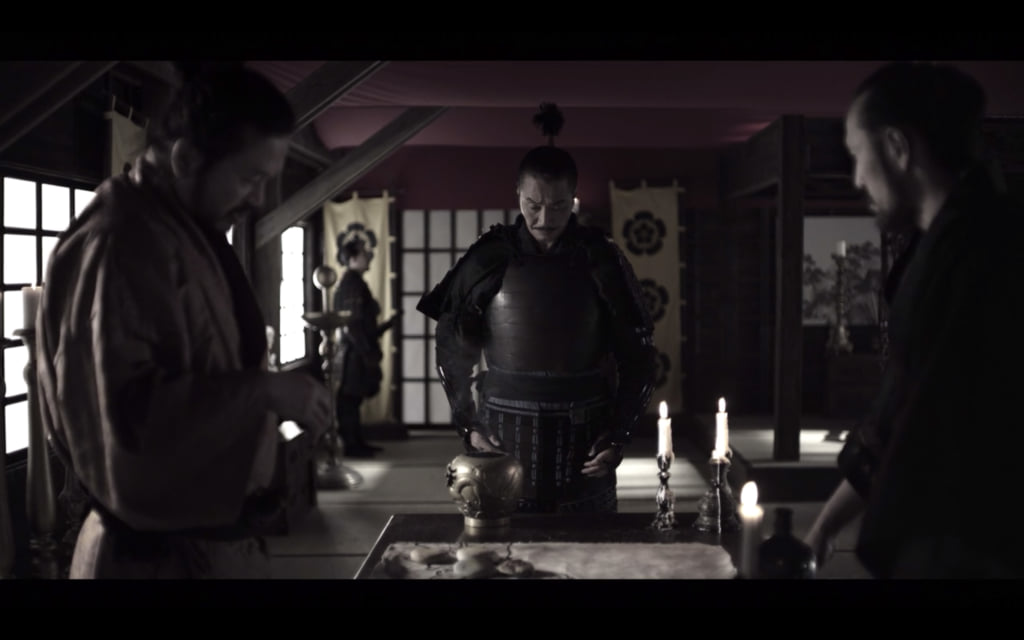 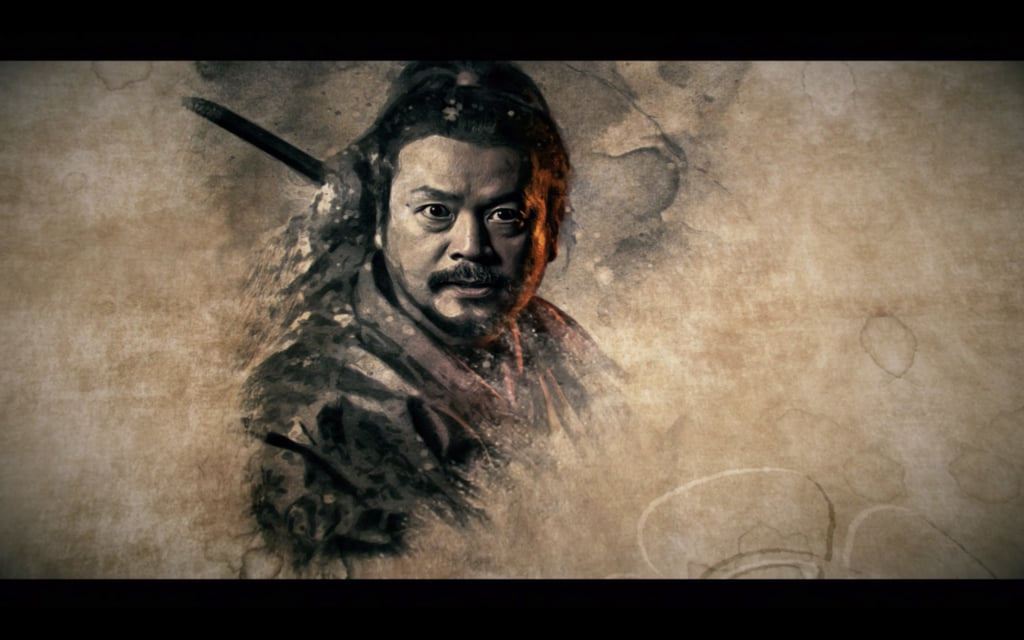 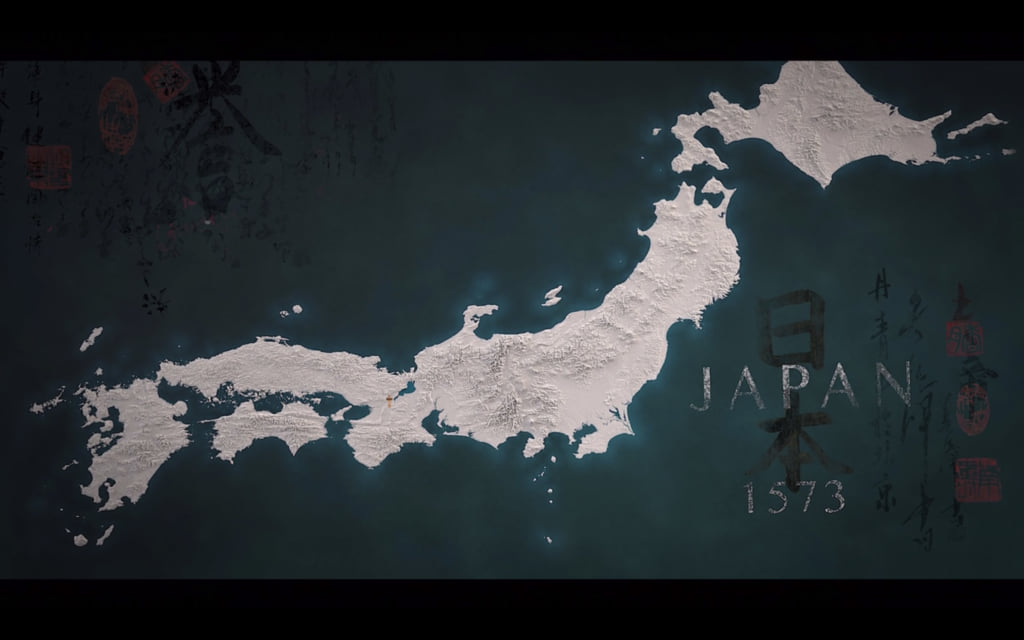