An Encounter with the Last Shamans in Japan

Sociologist Muriel Jolivet's book offers an analysis combined with a travelogue and interviews with these women with supernatural powers. 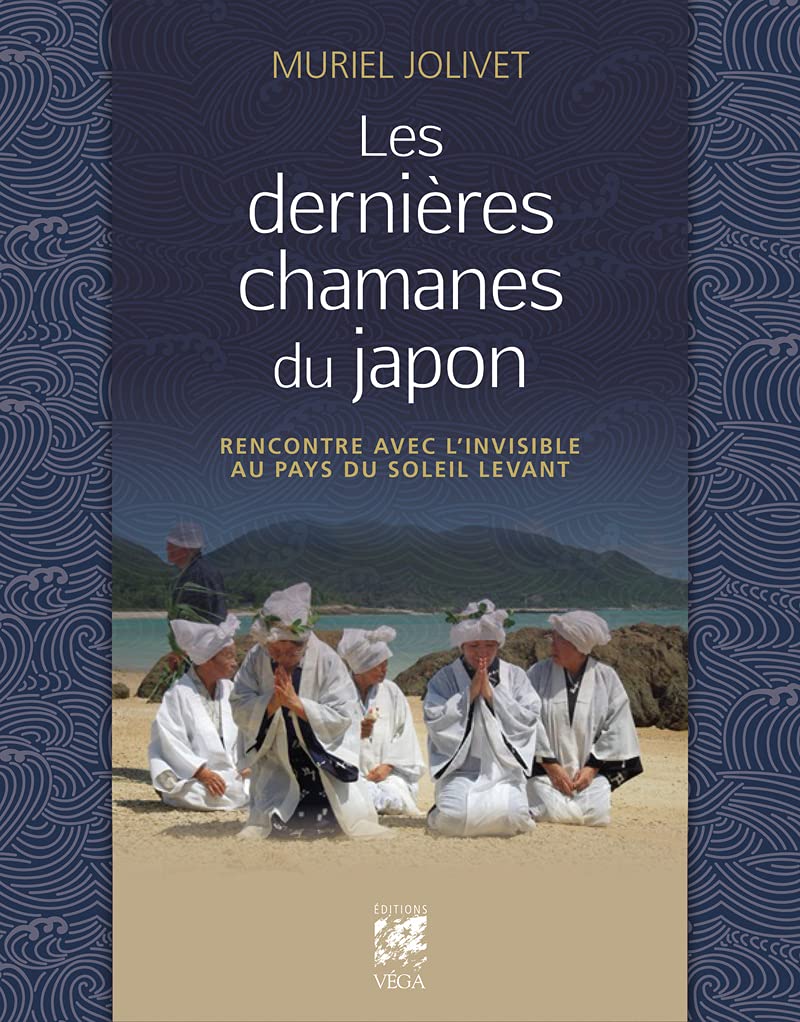 They are known as the itako, yuta or noro. They are dispersed all over Japan, from the northern island of Hokkaido to tropical Okinawa and the urban environment of Tokyo. These shamans, all of whom are female, possess special powers that are said to allow them to communicate with spirits and heal living souls. Often, however, these unusual figures are overshadowed in popular folk tales by the yokai or kami, the somewhat cunning spirits held dear in Buddhism and Shintoism.

Sociologist Muriel Jolivet, who has been living in Tokyo since 1973, has forged valuable connections with these women over the years through rare encounters that she has compiled in her latest book Les dernières chamanes du Japon – Rencontre avec l’invisible au pays du soleil levant (‘The Last Shamans of Japan – Encounters with the Invisible in the Land of the Rising Sun’). In it, the reader discovers the mythology that surrounds these women, but also their special status in Japanese society, as their role which verges on godly places them on the fringes.

These shamanic healers connect with the dead, guide souls towards the heavens and cleanse cursed places through their presence. However, they are also often called upon to intervene in police investigations, or to assist psychiatrists in establishing whether a pathology is due to a psychiatric condition or being possessed by a spirit. Les dernières chamanes du Japon shares the journeys these shamans have been on, some of them having been awarded the title of living national treasure. The reader discovers the life stories of Sakae Sadae San, aged 79, Higo Keiko, aged 80, and Sachiko, aged 72, who recall how they found out they possessed their gifts and powers and also discuss the progressive disappearance of shamans in Japan, aware that they are the final representatives of an almost supernatural world.

Les dernières chamanes du Japon allows readers to travel around the country, discover the world of spirits cherished by its residents, and to understand the extent to which ghosts hide all over Japan, from scenes in noh or kabuki theatre to minerals, trees and inanimate objects. And, as Muriel Jolivet notes in the introduction to her book: ‘In Japan, people don’t wonder whether ghosts exist… they live and dance with them!’