A Masterful Film Adaptation of a Short Story by Murakami

'Burning' by filmmaker Lee Chang Dong is based on the short story 'Barn Burning' by the iconic Japanese writer, published in 1987. 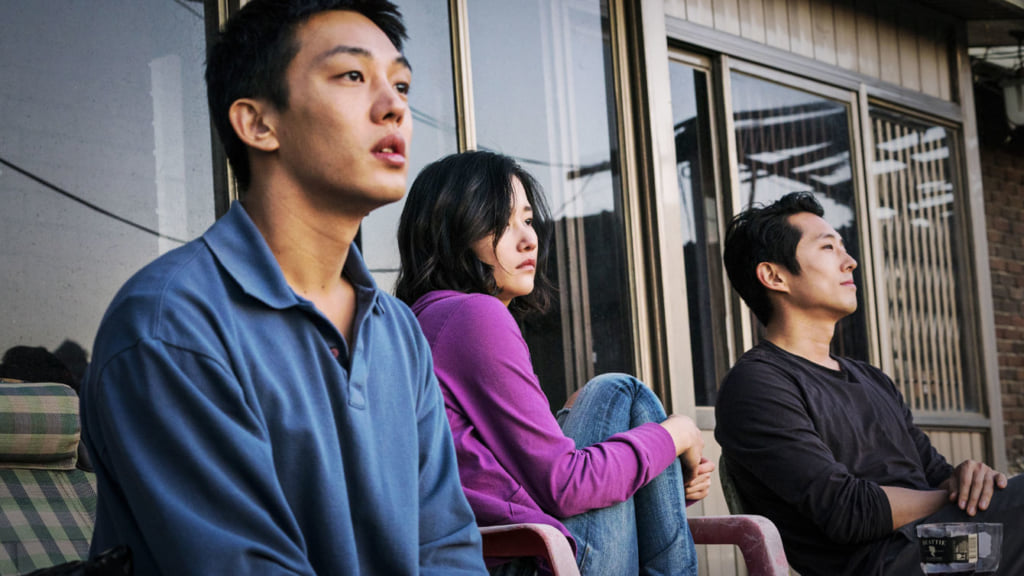 Burning by Lee Chang Dong centres on a fiery love triangle. The film, somewhere between a romantic drama and a gripping thriller, tells the story of Jongsu, a solitary, taciturn young man, who runs into a former classmate, Haemi, and falls madly in love with her. After going on a trip to Africa, however, the young woman returns accompanied by the rich, sophisticated Ben, who engages in some destructive pastimes. Haemi, serving as an intermediary between the two men, who are polar opposites in every respect, ends up disappearing in mysterious circumstances.

Lee Chang Dong is a Korean filmmaker who started out as a playwright and then became a novelist, before releasing his first feature-length film, Green Fish, in 1997. He was appointed as Minister of Culture and Tourism in 2002, but it was his films Secret Sunshine (2007) and Poetry (winner of best screenplay at the 2010 edition of the Cannes Film Festival) that saw him achieve international fame.

Roots dating back to William Faulkner

In 2018, he decided to adapt ‘Barn Burning’ (included in the collection The Elephant Vanishes), a short story by Haruki Murakami published in 1987 and itself inspired by the short story by William Faulkner of the same name (1939). ‘The story is mysterious even though nothing really happens. Nevertheless, there is something very cinematographic about the mystery’, Lee Chang Dong explains in a conversation with Jung-mi Oh, scriptwriter for Burning, taken from the film’s press release. ‘It alludes to the world in which we live, where we feel that something is not right but aren’t able to put our finger on exactly what the problem is.’

In Burning, the director made the deliberate choice to move away from the original text. Wooden Japanese barns are replaced by clear plastic greenhouses, a common sight in the Korean countryside. The mysterious Ben admits to burning the latter to fill an existential void and expend his excess of violence. The introverted Jongsu is stunned when he learns of this pastime.

A world reminiscent of a giant puzzle

‘Young Koreans are also living through a difficult period. They are affected by unemployment. They cannot find any hope in the present and can see that things will not improve in the future. Unable to find a target at which they can direct their rage, they feel powerless’, the director explains. ‘For many young people, the world looks more like a giant puzzle. It’s a little like how the protagonist in Murakami’s story feels apathetic in the face of a man whose true identity is shrouded in mystery.’

When the young woman vanishes, however, Jongsu sets about searching for her on a quest in which Lee Chang Dong plays with the contours of reality and casts doubt upon certainties by incorporating red herrings, while Jongsu and Ben, the two antinomic heroes who represent two sides of the same coin, continue on their path side by side. Then comes the explosive ending after which a question remains: did all of this really happen? Burning received the Fipresci Prize at the 2018 Cannes Film Festival, awarded by a jury of international film critics.

Burning (2018), a film by Lee Chang Dong, is available to stream on MyCanal. 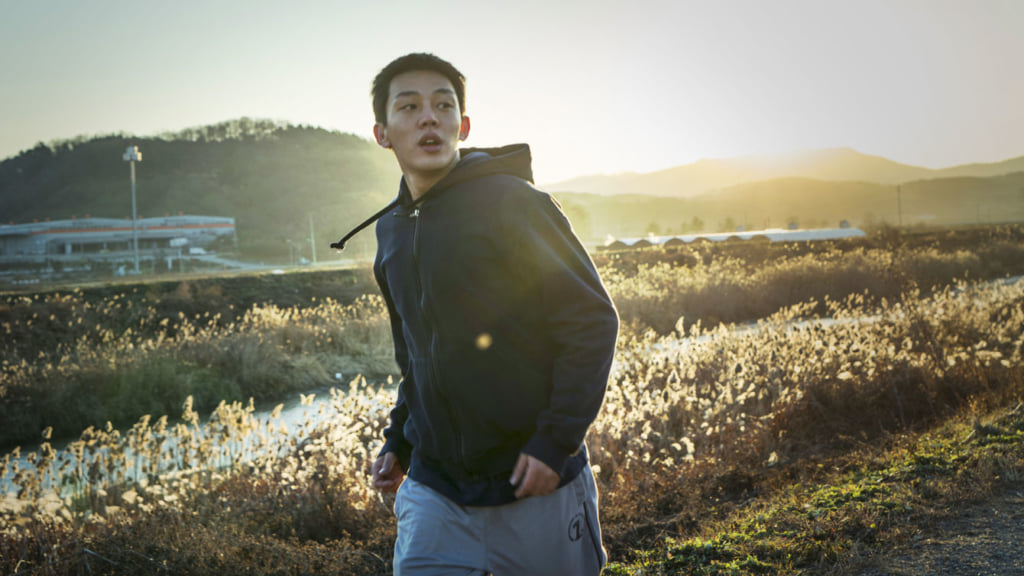 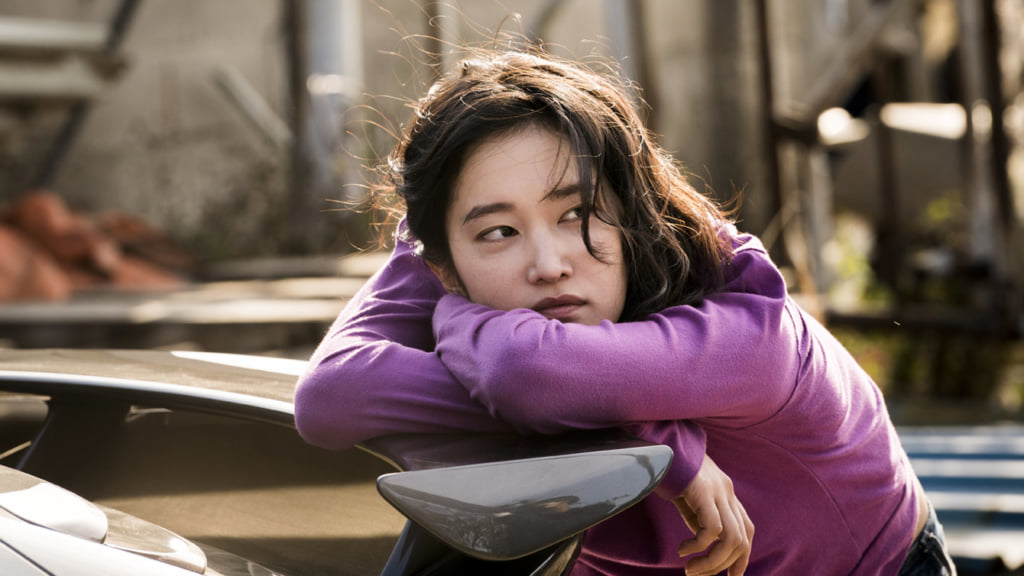 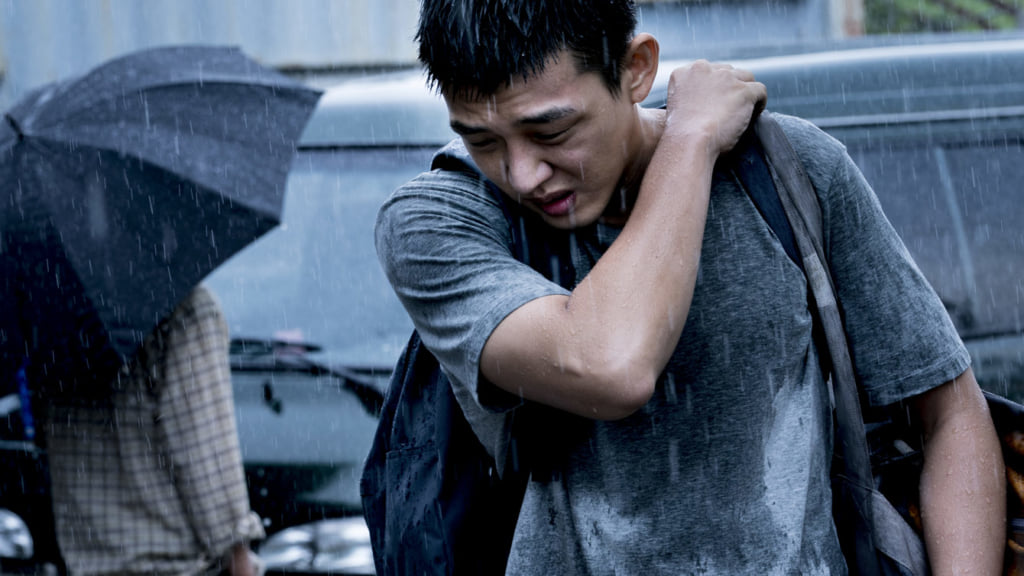 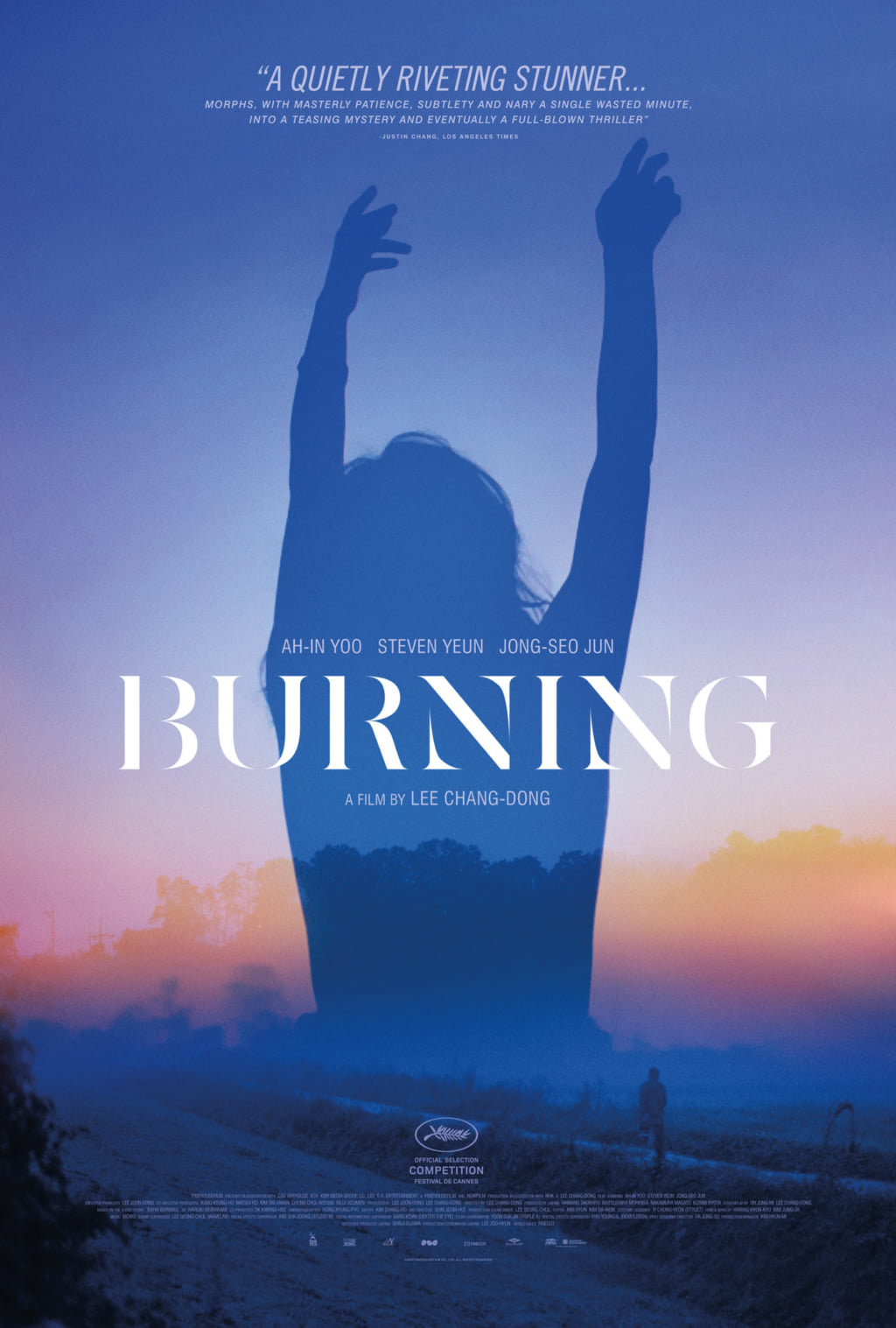 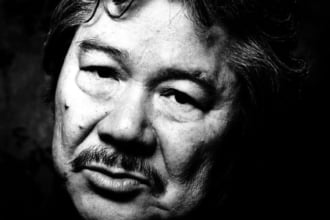 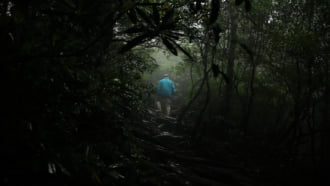