Hiroshima Through the Eyes of Emmanuelle Riva

During the making of 'Hiroshima mon amour', the actress captured stolen moments on the film set and in everyday life in Japan in the late 1950s. 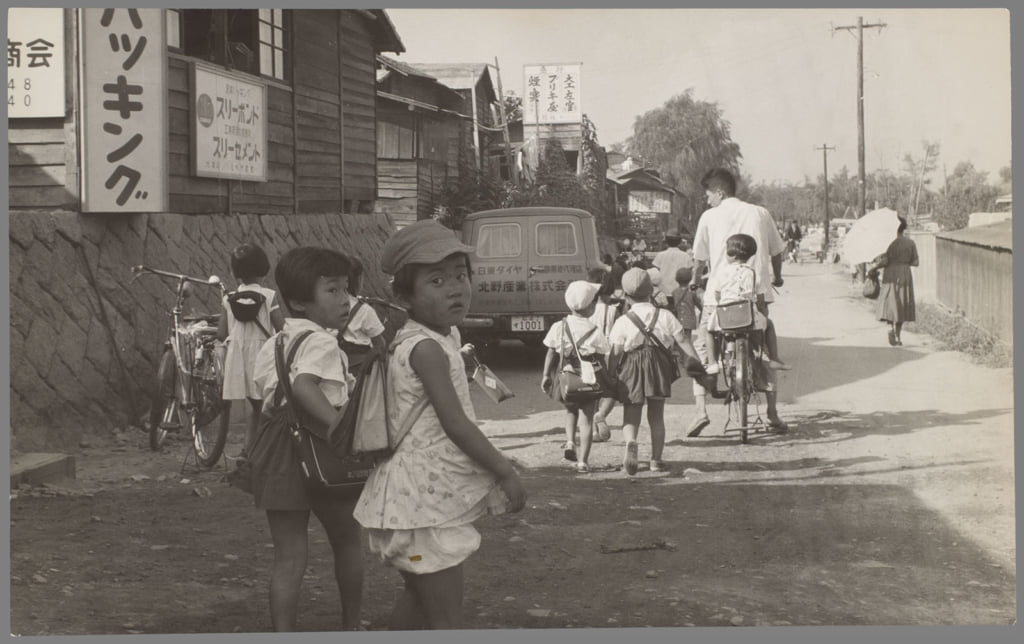 On 14 August 1958, Emmanuelle Riva boarded flight 270 to Tokyo. After two days spent travelling, punctuated by a stopover in Alaska, the actress set foot in Japan for the first time.

She stayed there for a fortnight to film the Japanese scenes of Alain Resnais’ first feature film, Hiroshima mon amour, the film adaptation of the novel of the same name by Marguerite Duras, in which she played the female protagonist.

The actress, accompanied by script writer Sylvette Baudrot, bought herself a Ricohflex in Tokyo before leaving for Hiroshima. She was therefore able to capture moments of everyday life in Japan throughout her journey, notably in the peripheral districts of Hiroshima, ten years after the bombings.

In these black-and-white photos, children appear, fishing or wandering through the streets, as well as busy streets in the evening and some portraits of Emmanuelle Riva herself, no doubt taken by Sylvette Baudrot, and a handful of stolen moments from the film set.

Photographs compiled in a book

When she returned to France, the actress had her photos developed, leaving the New Wave director to muse, ‘I’ve never seen so many photos be taken on a set as they were for this film.’ The pictures were stored away in a trunk until Emmanuelle Riva, encouraged by her friends, agreed to take them out to put in a book. Thus was born Tu n’as rien vu à Hiroshima (You Saw Nothing in Hiroshima), a collection of the actress’ photos and Sylvette Baudrot’s notebooks, in which the latter had documented the events of those days spent in Japan, along with correspondence between Alain Resnais and Marguerite Duras. Looking at such a collection, it is impossible to say that Emmanuelle Riva ‘saw nothing in Hiroshima.’

Tu n’as rien vu à Hiroshima (2009), under the direction of Marie-Christine de Navacelle in collaboration with Sylvette Baudrot, Alain Resnais, and Emmanuelle Riva, is published by éditions Gallimard (available in French only). 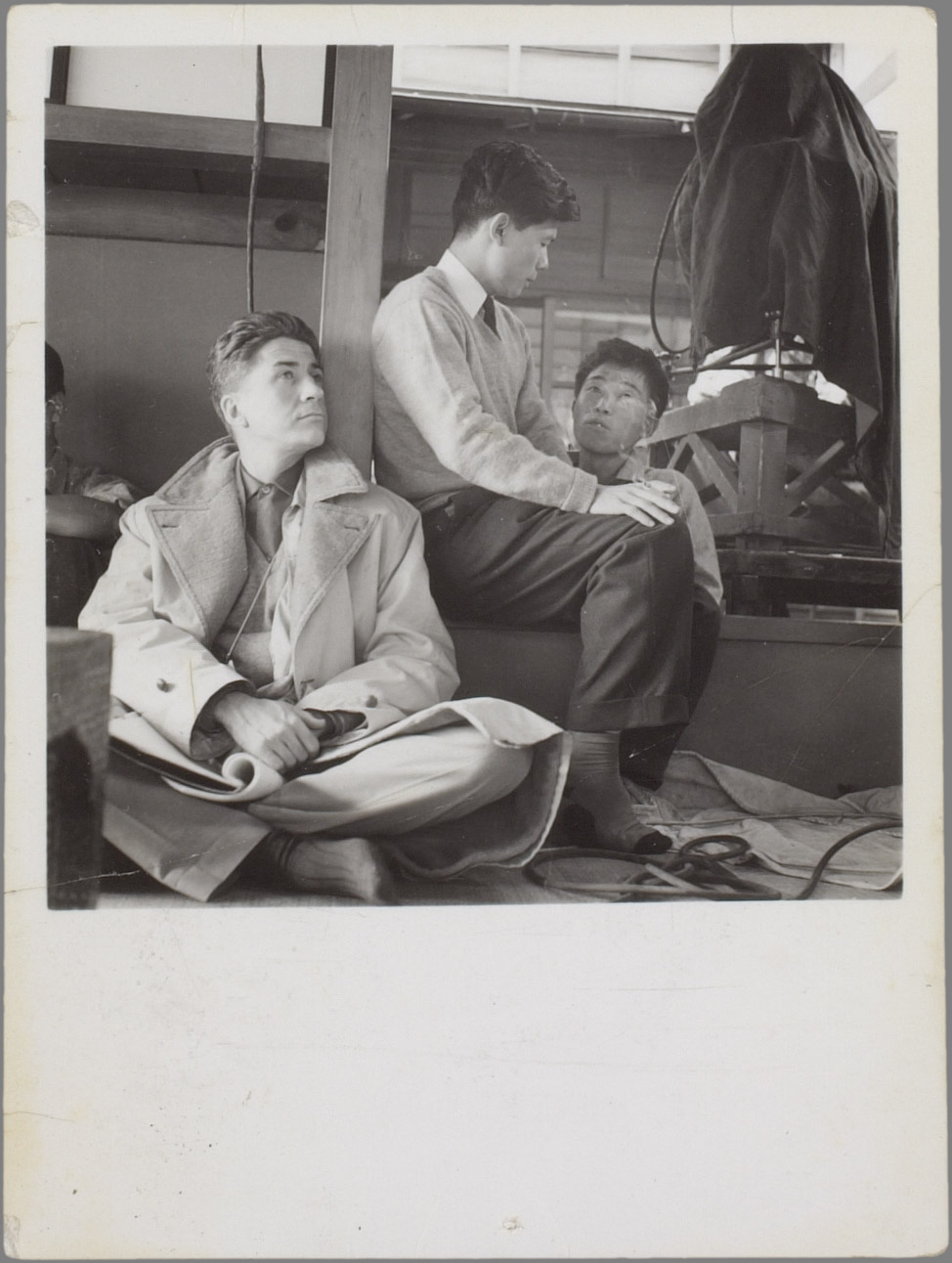 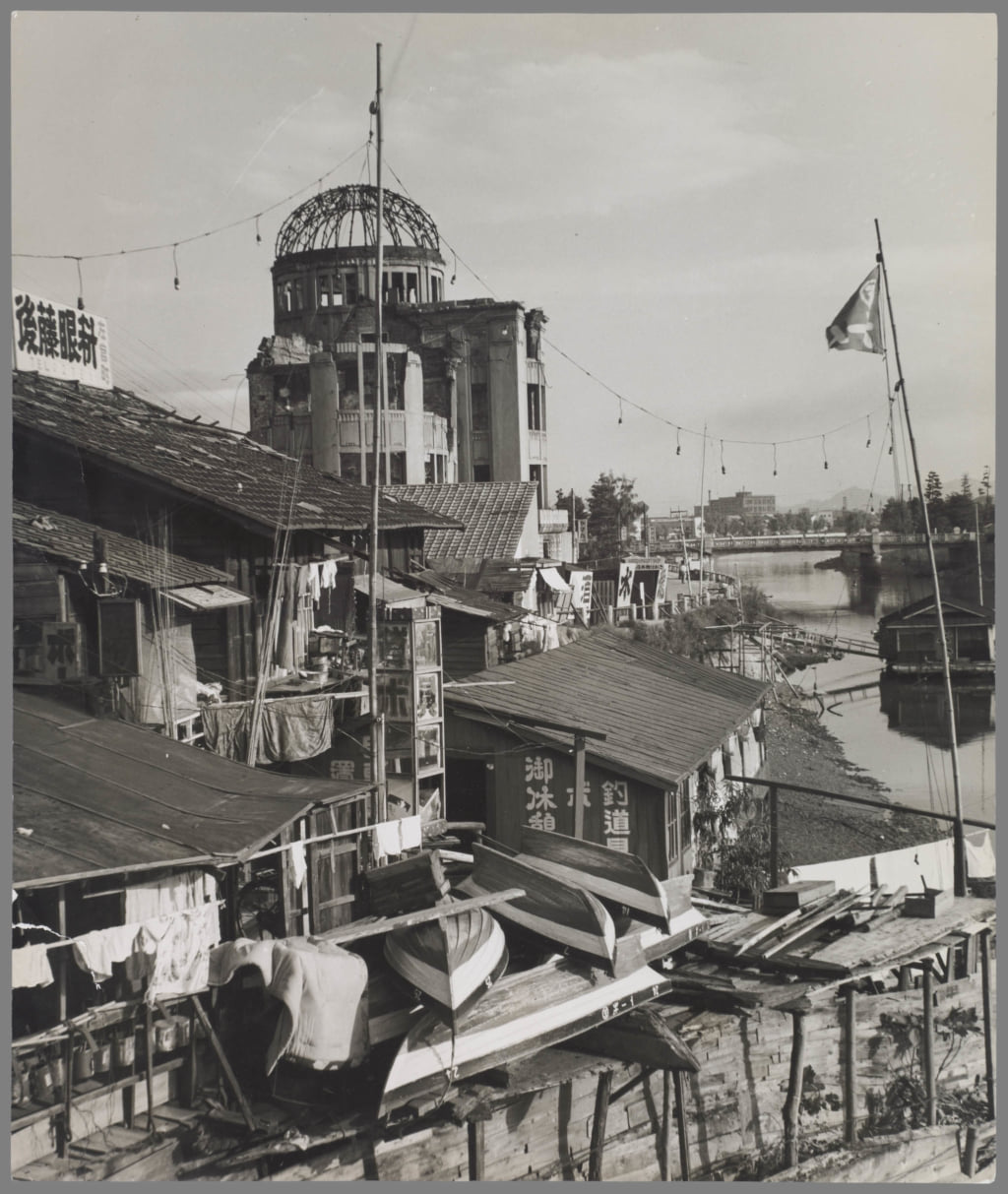 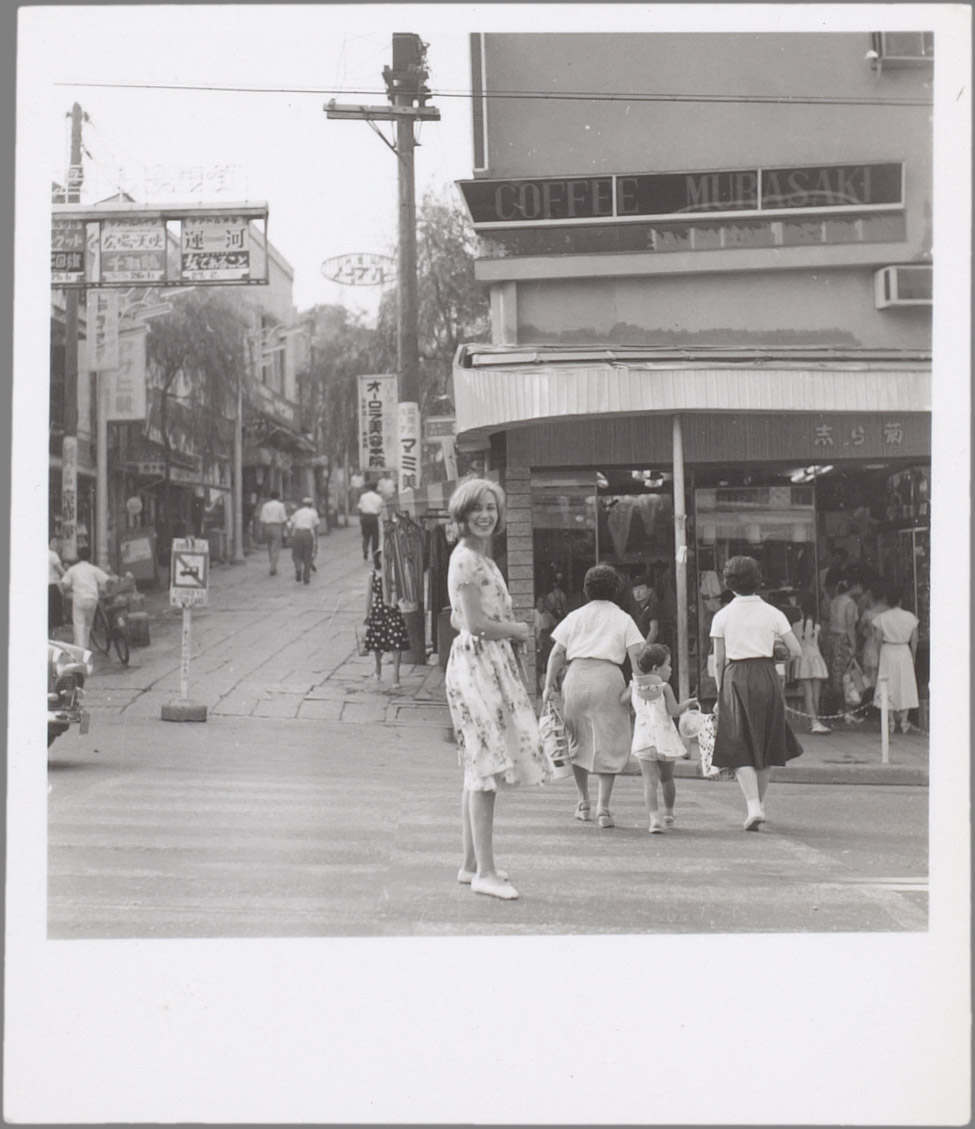 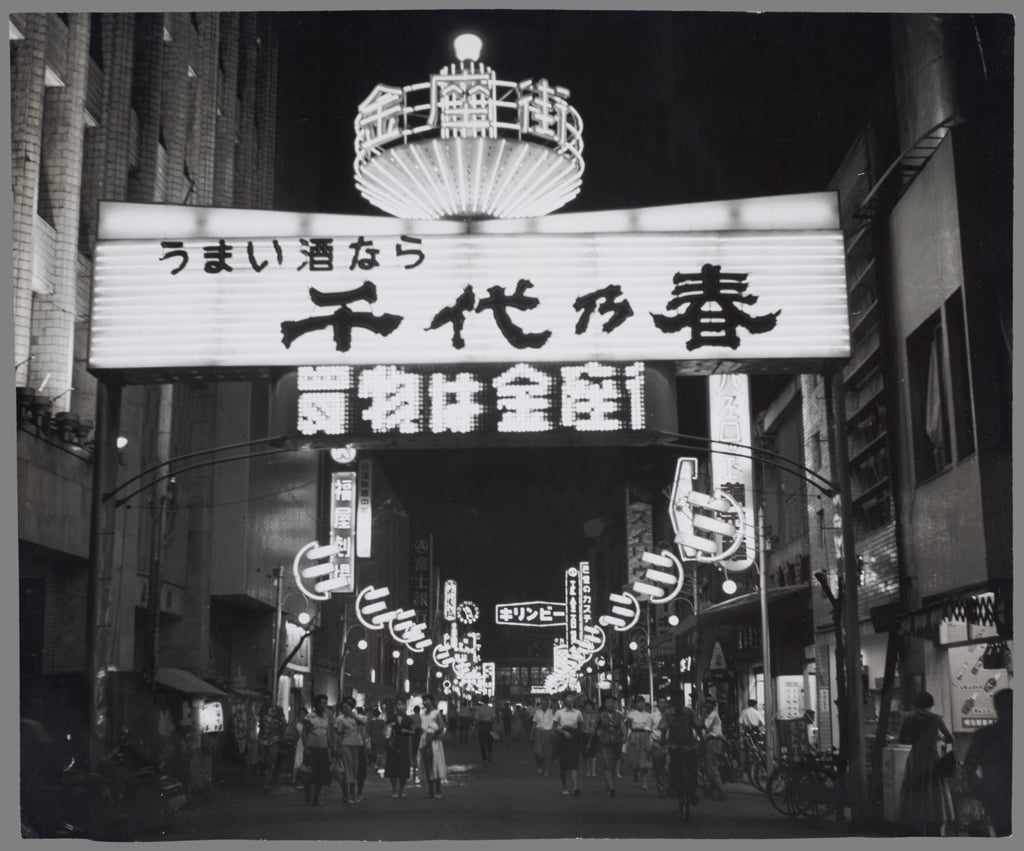 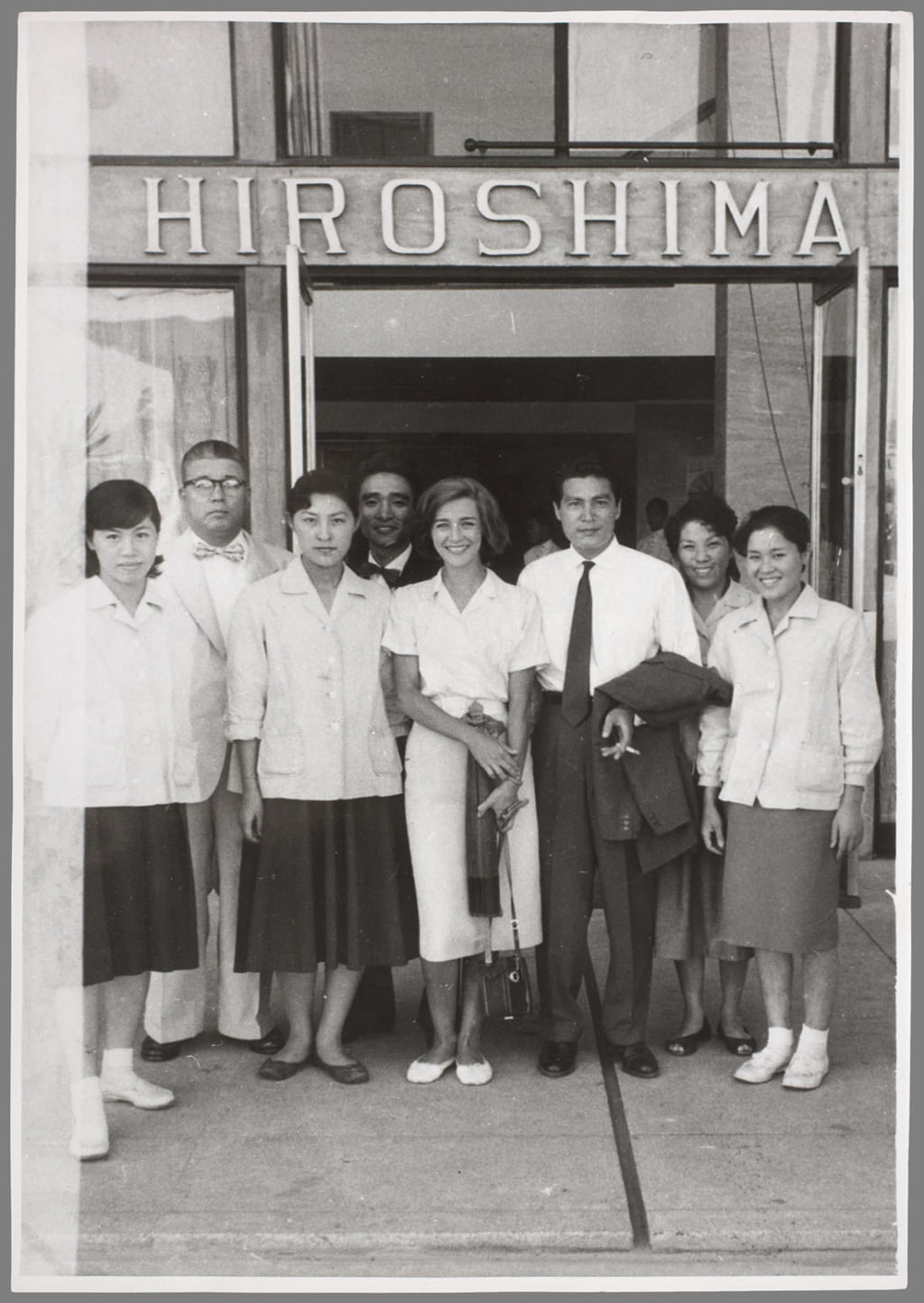 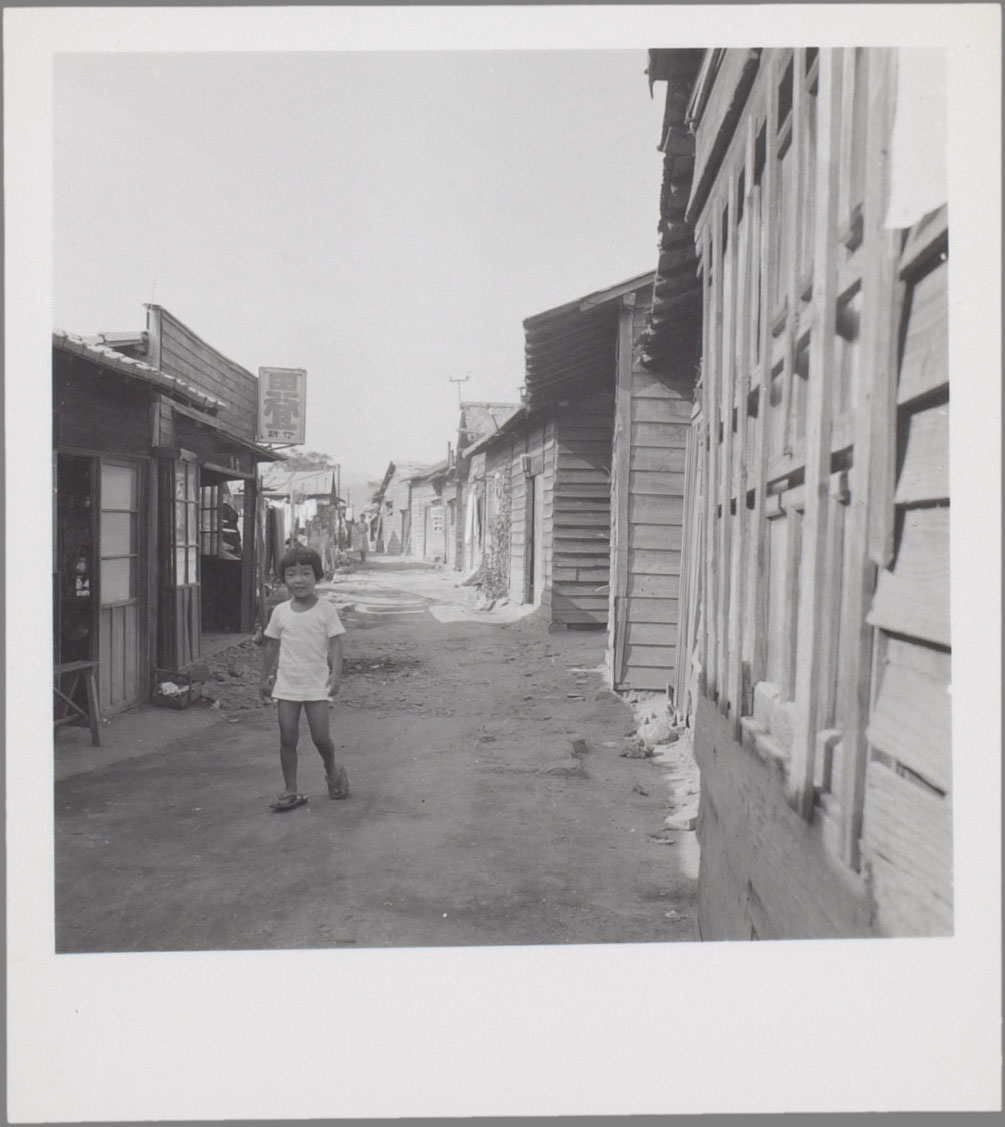 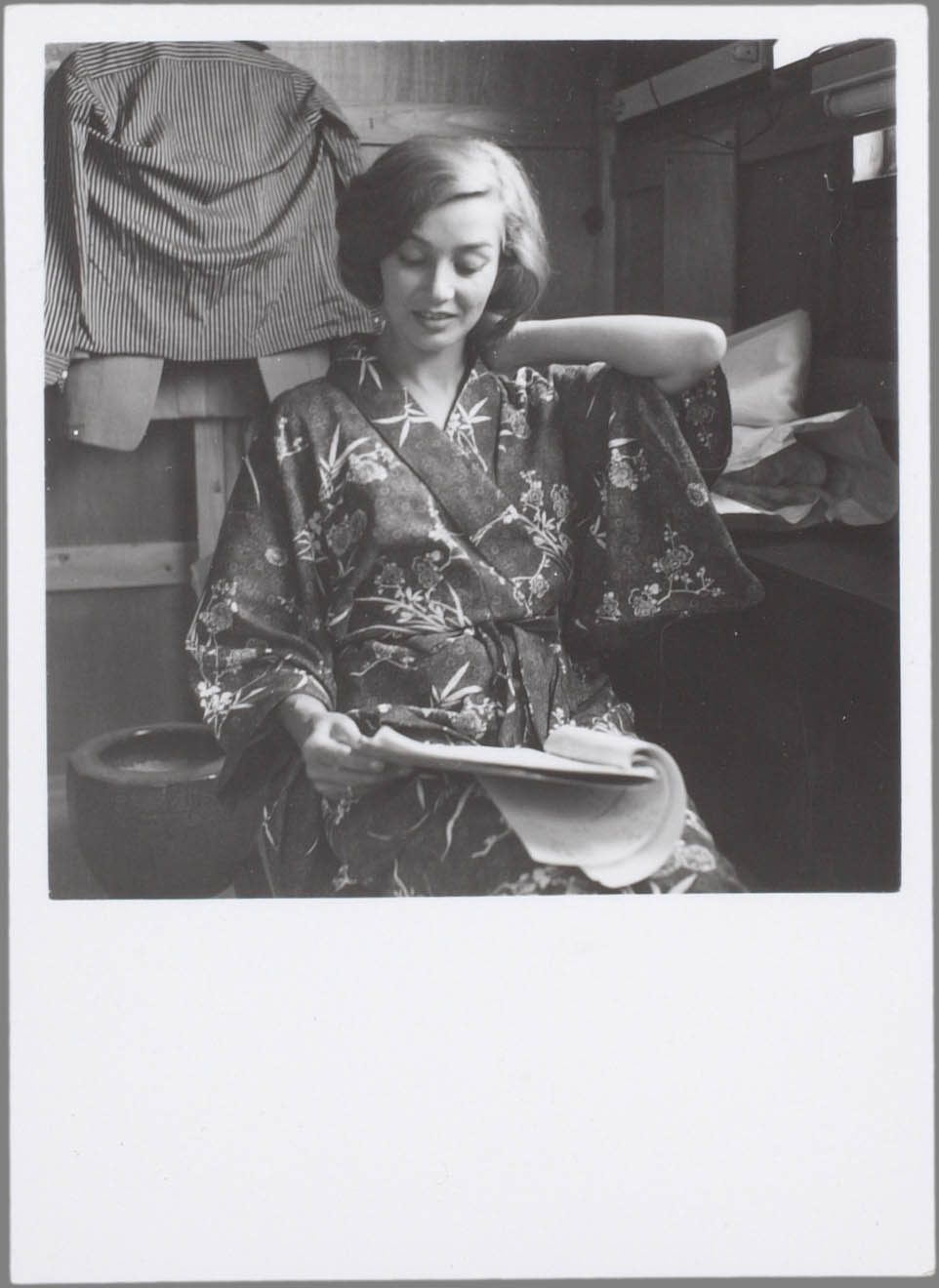