This feature film released in 2018, over 5 hours long, sees friendships and romantic relationships tested in a highly standardised society. 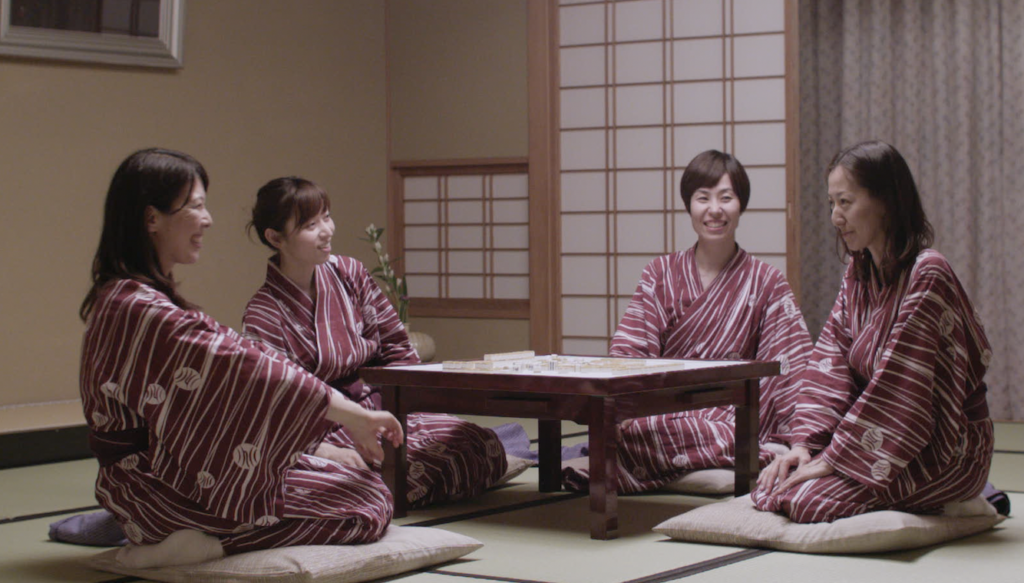 There are four of them: Akari, Fumi, Sakurako, and Jun. These inseparable friends meet up regularly to sneak away for a few hours from their busy schedules packed with work or family obligations. One day, however, while they are spending the weekend together, Jun, who is in the process of getting a divorce, disappears.

This film, initially entitled Happy Hour and with a story stretching over more than five hours, was eventually split into three separate parts for its release in French cinemas in 2018, like a series: Senses 1 & 2, Senses 3 & 4, and Senses 5. The viewer follows the protagonists struck by the shockwave caused by the disappearance of one of their own. Why didn’t they suspect anything? Why didn’t Jun confide in them about her doubts and worries? Why disappear when the strength of the group could have pulled her through? This absence leads the heroines, all thirty-somethings from Kobe, to question their friendships, lives, and the relationships they have with others.

An x-ray of Japanese society

Over the episodes, these women gradually discover themselves and the world, calling into question the almost automatic mechanisms that dictate their everyday existence… Ryusuke Hamaguchi, born in 1978, showcases this group of women, but it is ultimately just a pretext to question a whole society. He goes over women’s status in Japan with a fine-tooth comb, dissecting the mechanics and codes established hundreds of years ago. The director went on to follow this a few years later with the passionate film Asako I and II (2018), in which he takes an even closer look at the fabric of social connections in Japan, and at romantic connections in particular. 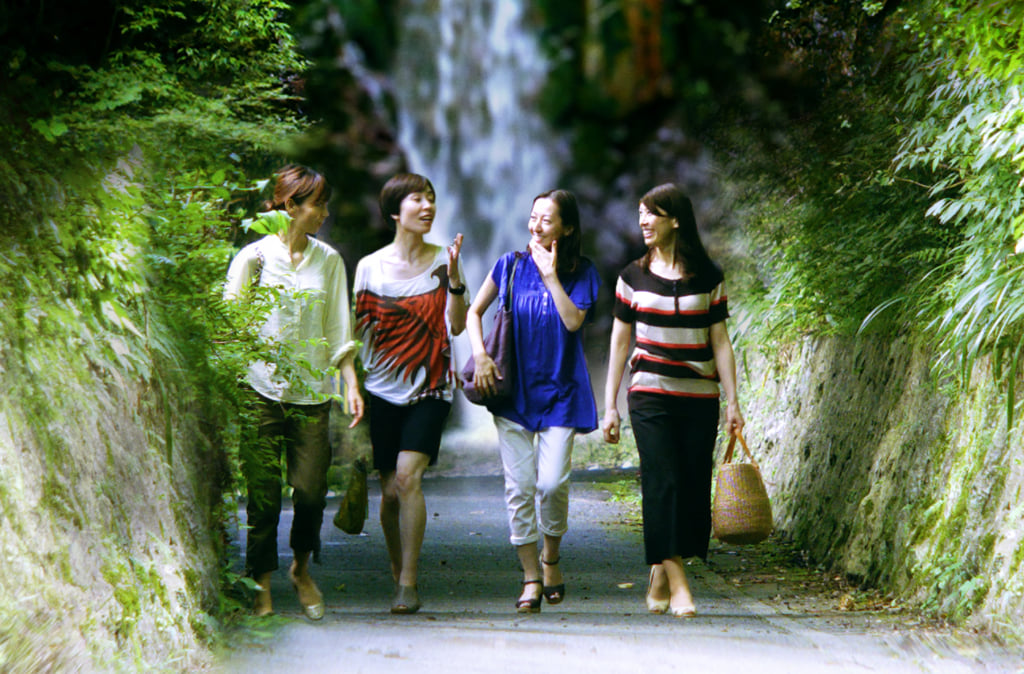 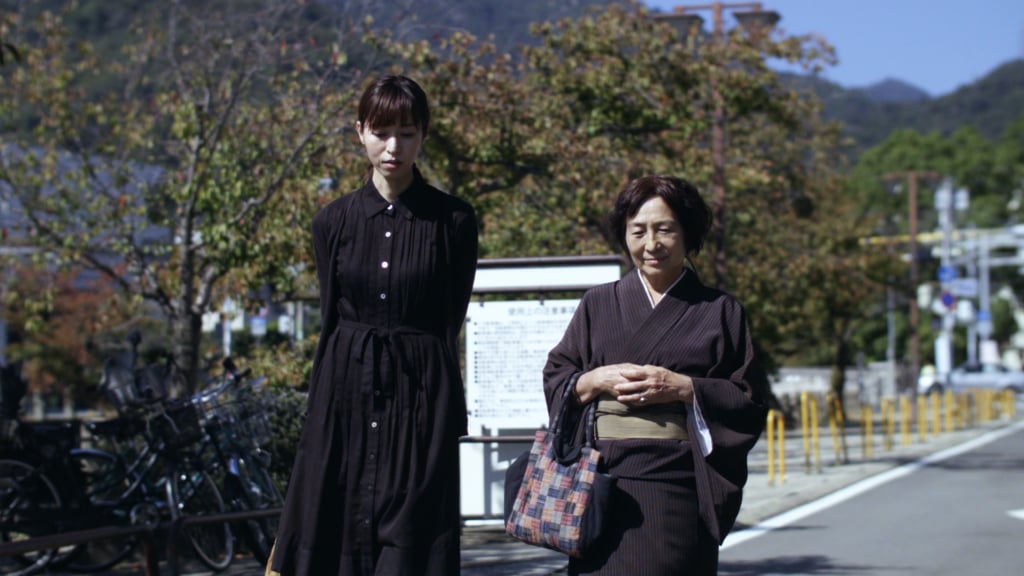 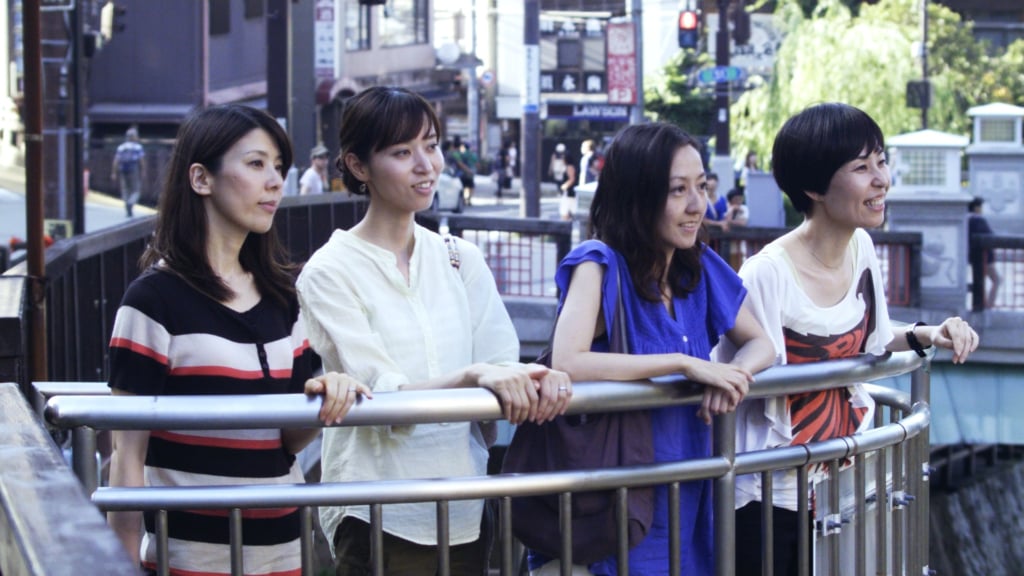 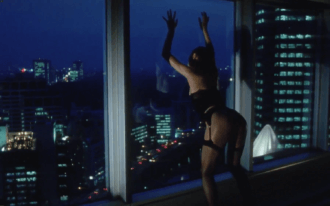 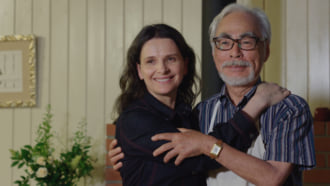 A Previously Unseen Conversation Between Juliette Binoche and Hayao Miyazaki 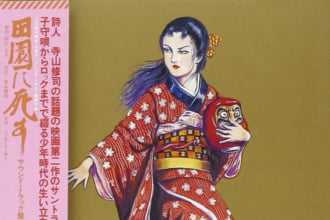