Ryusuke Hamaguchi, Filming Intimacy and Getting to the Heart of the Japanese Psyche 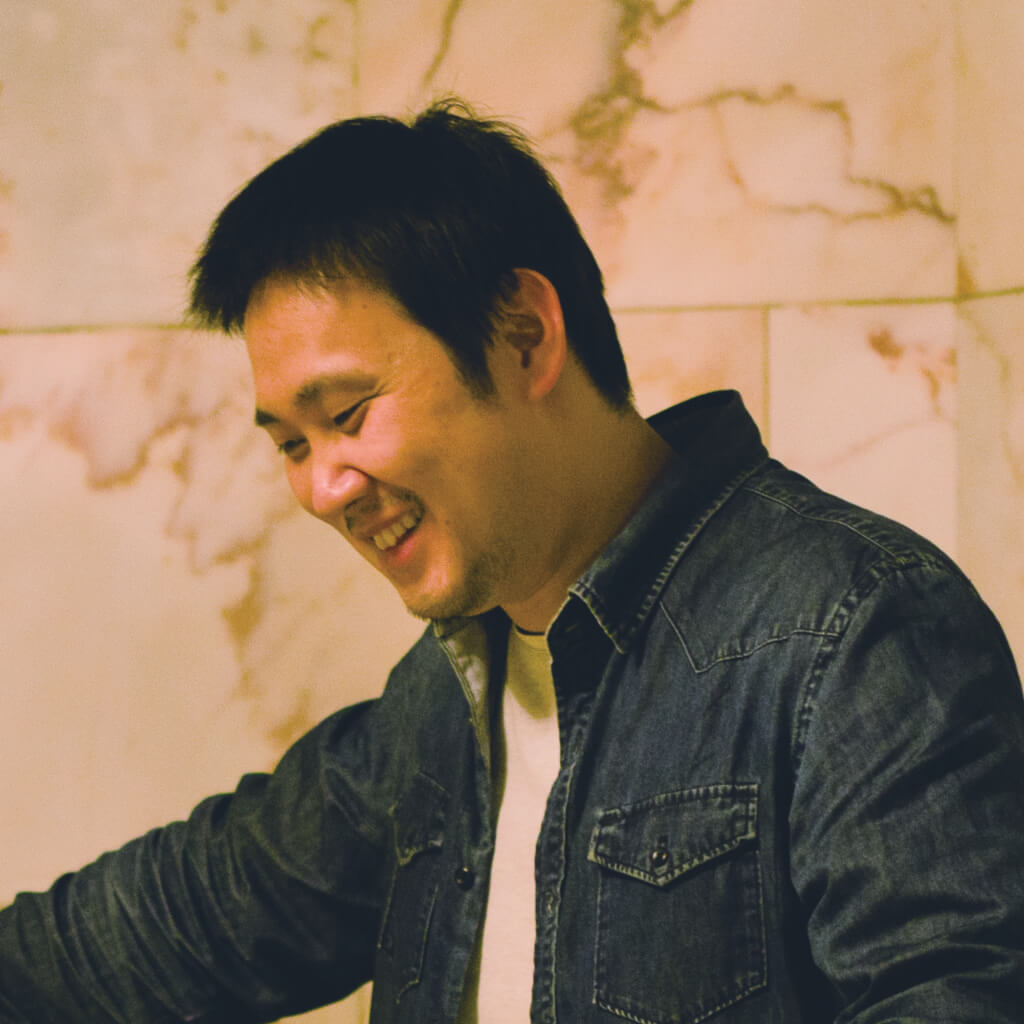 The characters in his films seem struck by an uncontrollable urge to speak. To let their speech reveal the background of things in order to deal with crises by dissecting emotion, something kept secret so often in Japan. This sometimes brutal burst of words might seem surprising in a cinema in which we are accustomed to suggestion or conclusion through action, but it’s certainly refreshing!

Ryusuke Hamaguchi has not been present on French screens for very long. This autumn, the House of Culture of Japan in Paris is hosting a retrospective in his honour, his first in Europe, entitled ‘Ryusuke Hamaguchi, Recording Intimacy’. This prodigious filmmaker only came to the attention of the general public in 2018 when his film Happy Hour, a five-episode saga about the existential crisis experienced by four friends approaching their forties, was released in cinemas. The film is almost five hours long and gives prominence to conversations around the table, drawn out unlike in most films.

This is because Hamaguchi prioritises the interplay of the actors and avoids separating shots in order to allow them the freedom to fully develop their character. The Japanese filmmaker states that he was inspired by John Cassavetes’ work, which ‘renders on screen the feeling of being at breaking point’. And there are many breaking points in his films. Hamaguchi strives to look deeper into the painful themes linked to absence, with characters forced to face up to the sudden loss of a loved one or deciding to disappear themselves.

This is true of Asako I and II, the adaptation of ‘Netemo Sametemo’ by Tomoka Shibasaki, where the young heroine loses a lover only to find him again in another person years later, in a surprising game of mirrors. This film was the director’s first to have been presented in official competition at the Cannes Film Festival in 2018, and was released in Europe last winter.

Hamaguchi is only just being discovered in Europe, but has been very much present in Japanese cinema for a decade. He made his graduation film, Passion, in 2008. It was screened in cinemas this summer and audiences were able to gain a better understanding of his cinematographic evolution, which has since limited itself to retain only the very best parts of his actors’ floods of words.

The retrospective at the House of Culture of Japan offers audiences the opportunity to discover his previous, alternative works. A notable example is his trilogy on the Tohoku region, which was struck by a tsunami and nuclear disaster in March 2011. Hamaguchi visited the affected regions with his associate Ko Sakai, to hear the stories of survivors to create a sort of memorial archive.

This was probably when he developed his gift of filming listening because while some characters open the floodgates and reveal all, others are there to receive this information. Not to mention the public. By filming these mechanisms of intimate interaction, Hamaguchi breathes new life into contemporary Japanese cinema. In the collection of essays ‘Ryusuke Hamaguchi, Recording Intimacy’ published alongside the retrospective at the House of Culture of Japan in Paris, he even writes that his films are ‘films of chance’.

‘Apart from Asako I and II, all my other films have been created on a surprisingly low budget compared to international standards. I managed to make films in those conditions because I thought it was the best way to assert my independence and create films with complete freedom in the context of Japanese cinema of the time’.

Fans of Hamaguchi can now enjoy Happy Hour, Asako I and II and Passion in the comfort of their own home thanks to the DVD box set from Arte Editions, which will be released on 27th November 2019.

The retrospective at the House of Culture of Japan in Paris runs until 16th November 2019. 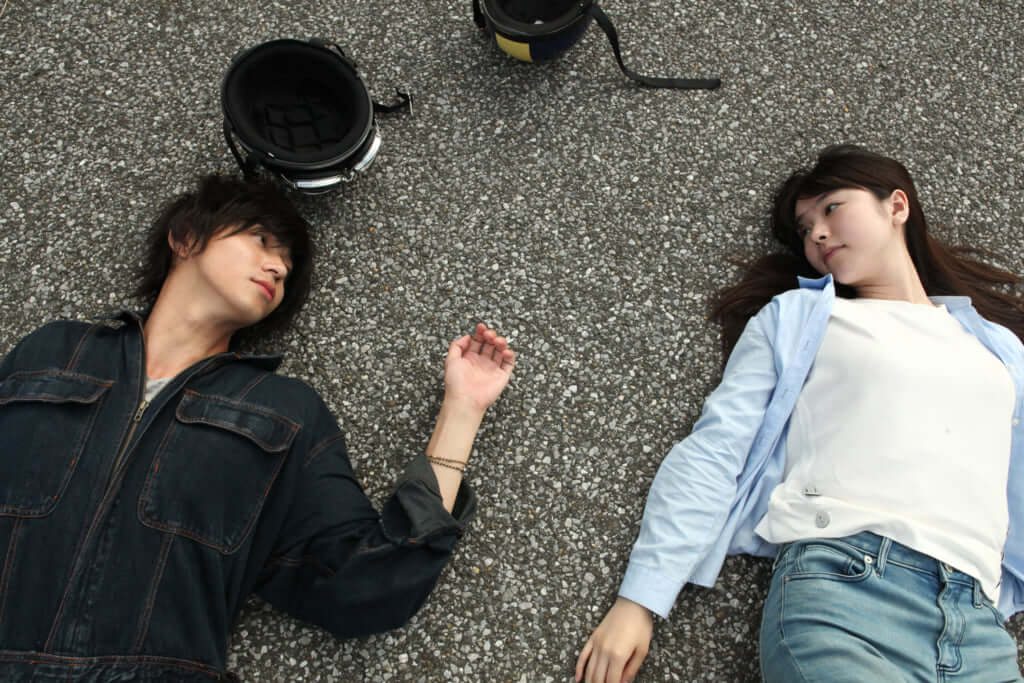 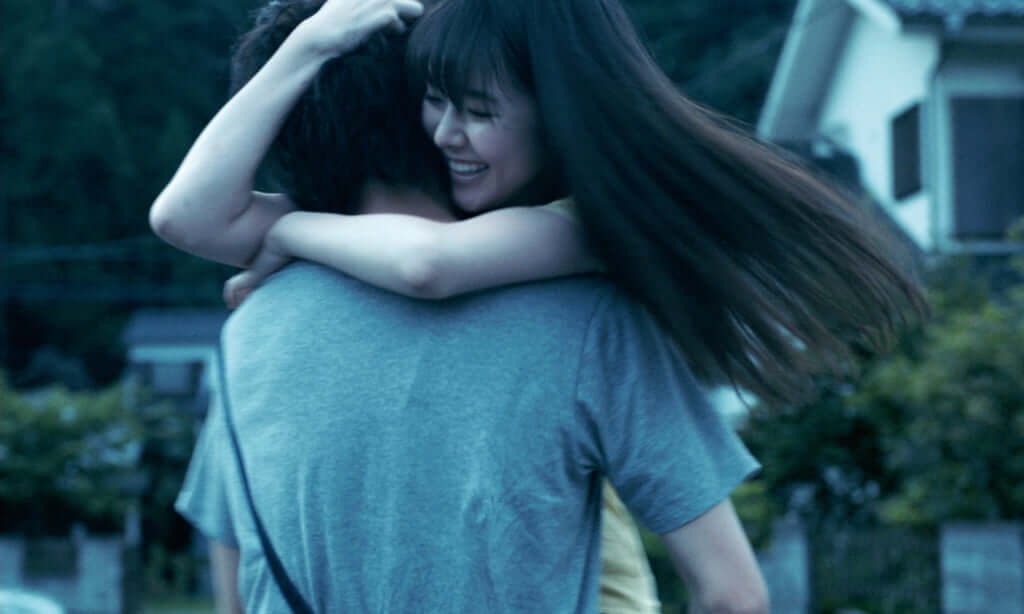 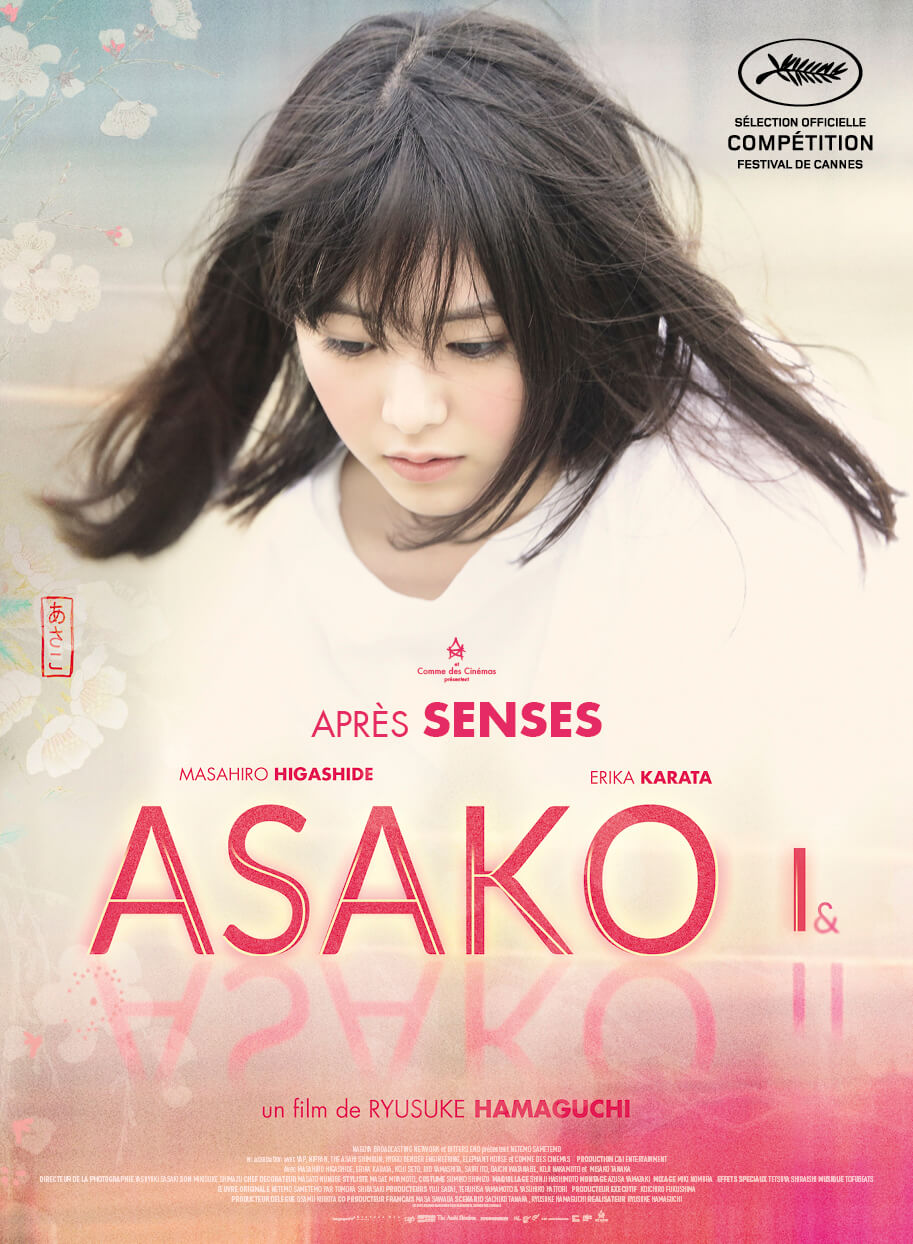 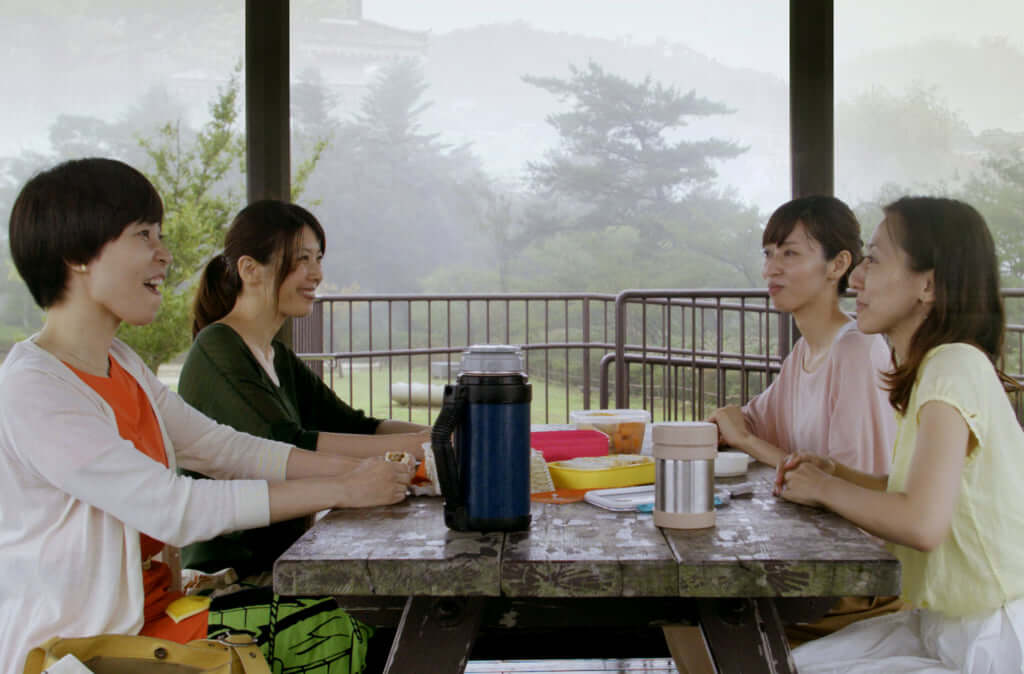 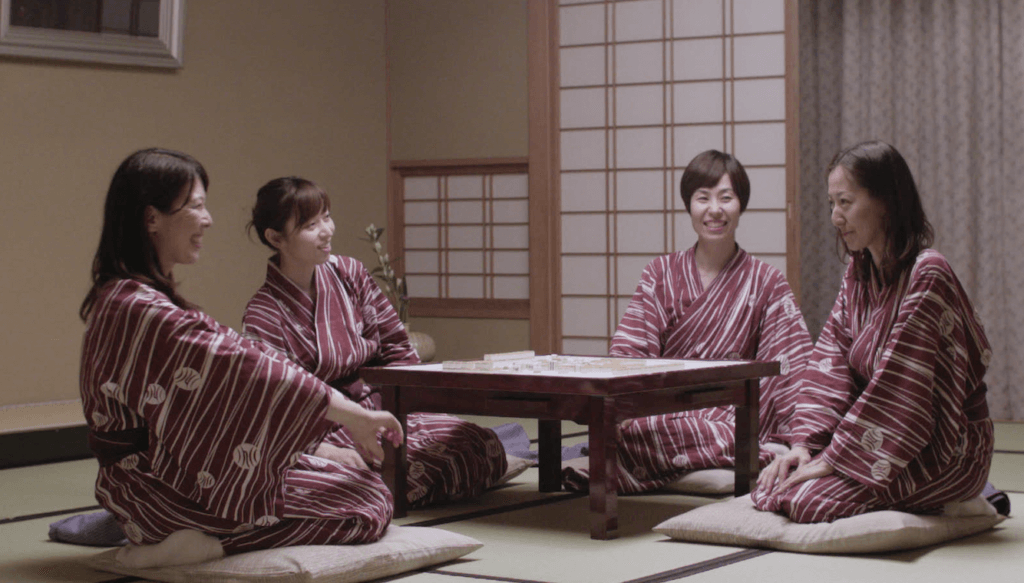 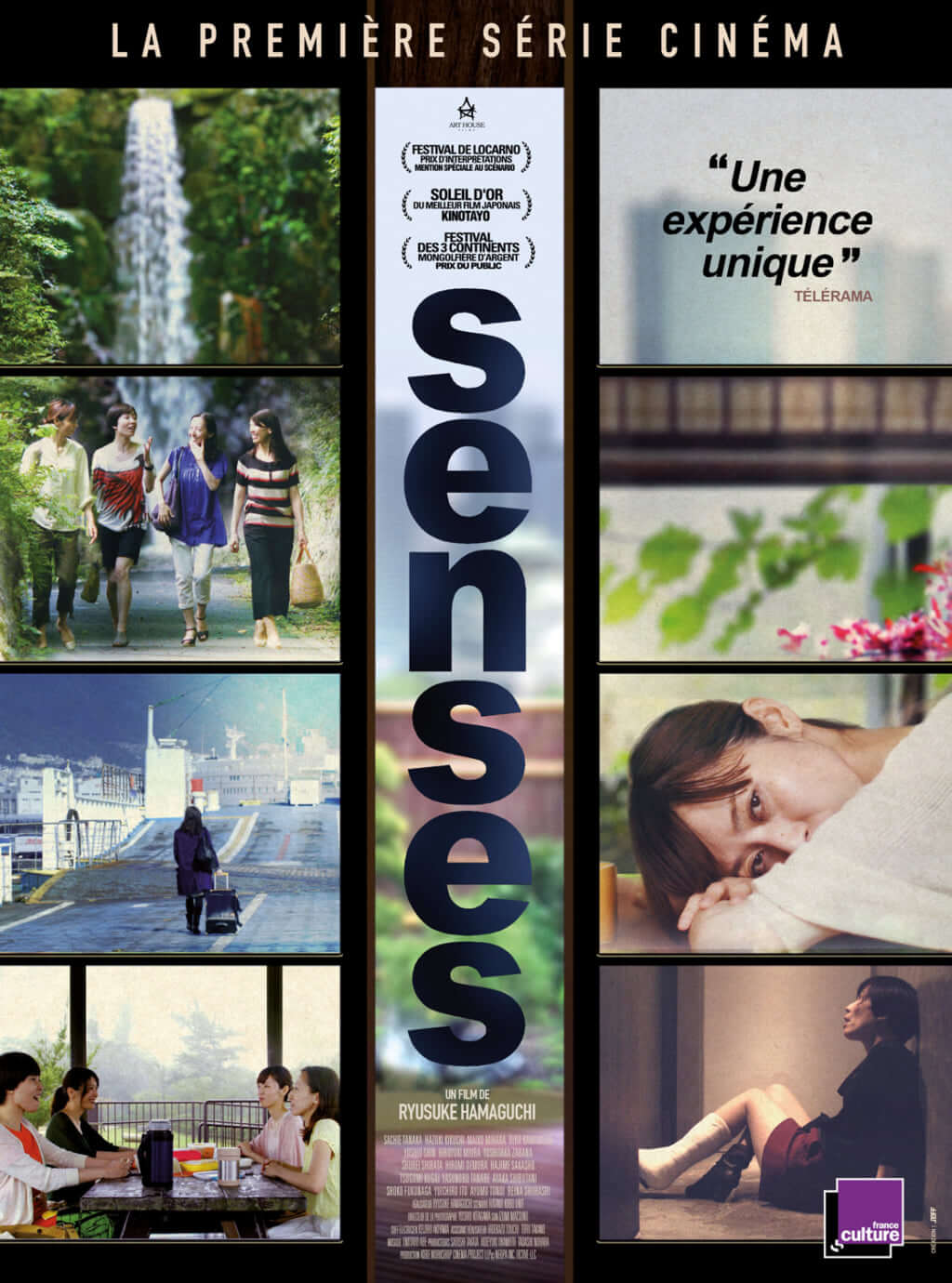 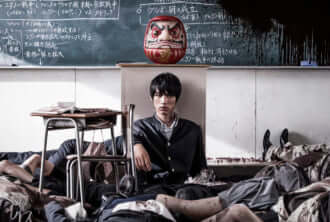