‘In the Realm of the Senses’, the Story of a Dominant Woman

Nagisa Oshima made Sada Abe the heroine of his film, defying the codes of 'pinku eiga' that make men the focus of attention. 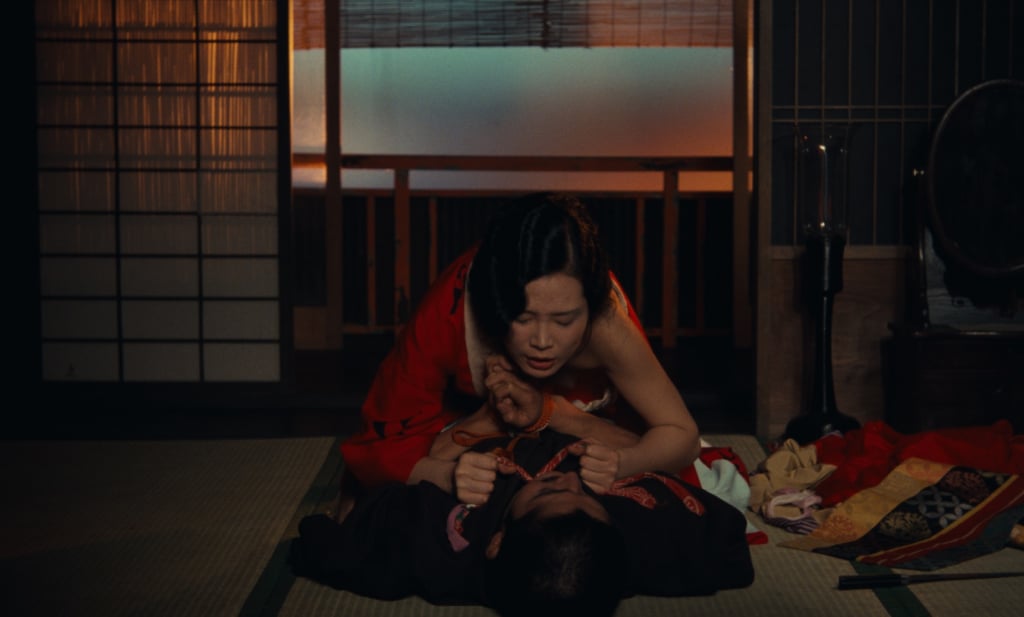 ‘This news story unsettled Japanese people because Japanese society represses sexuality. It doesn’t accept that women have sexual desire. Despite this context, Sada saw love and desire through to the bitter end.’ These were the words of Nagisa Oshima when questioned about his scandalous film In the Realm of the Senses, released in 1976.

Two years earlier, French film producer Anatole Dauman had given Nagisa Oshima free rein to make the film of his choosing, but with one imperative: to make it a genre film. The radical Japanese director proposed a pornographic film, in which he sought to lift the taboo surrounding unsimulated sex in front of the camera.

A film inspired by a news story

This transgressive feature film draws inspiration from one of the biggest news stories in Japan: a maid, Sada Abe, strangled her lover during orgasm and cut off his penis, before wandering the streets for two weeks with a defiant, radiant look, holding her dead lover’s sexual organs. The pair are played by Eiko Matsuda and Tatsuya Fuji.

‘I loved him so much, I wanted him all to myself’, Sada Abe declared during her trial. Nagisa Oshima makes her the leader of this bullfight and glorifies her as a powerful woman, the mistress of her own desires. This vision defies the codes of pinku-eiga, created by and for men, and in which violence and humiliation are central to all the plots. ‘I wanted to create my own Sada’, Nagisa Oshima explained.

Still too scandalous for Japanese society

This role was far more political than it appears, but did not bring the actress fame and success. While Tatsuya Fuji saw his career take off after starring in In the Realm of the Senses, Eiko Matsuda could not shake off the scandalous image associated with her character.

‘She was treated badly by many people who considered her as a prostitute, they hurled insults at her in the street. She had to leave Japan for Paris, where she joined her musician husband’, explains film critic Hubert Niogret in the documentary Il était une fois… L’empire des sens (‘Once Upon a Time… In the Realm of the Senses’) by David Thompson.

The full version of the film is still banned in Japan. Re-released in Japanese cinemas in 2000, the pornographic scenes that were originally cut when it was first released were added back in, but the shots showing the sexual organs still contain pixellation.

In the Realm of the Senses (1976), a film directed by Nagisa Oshima and distributed by Argos Films, is available to watch on demand on Cinetek or on Univers Ciné. 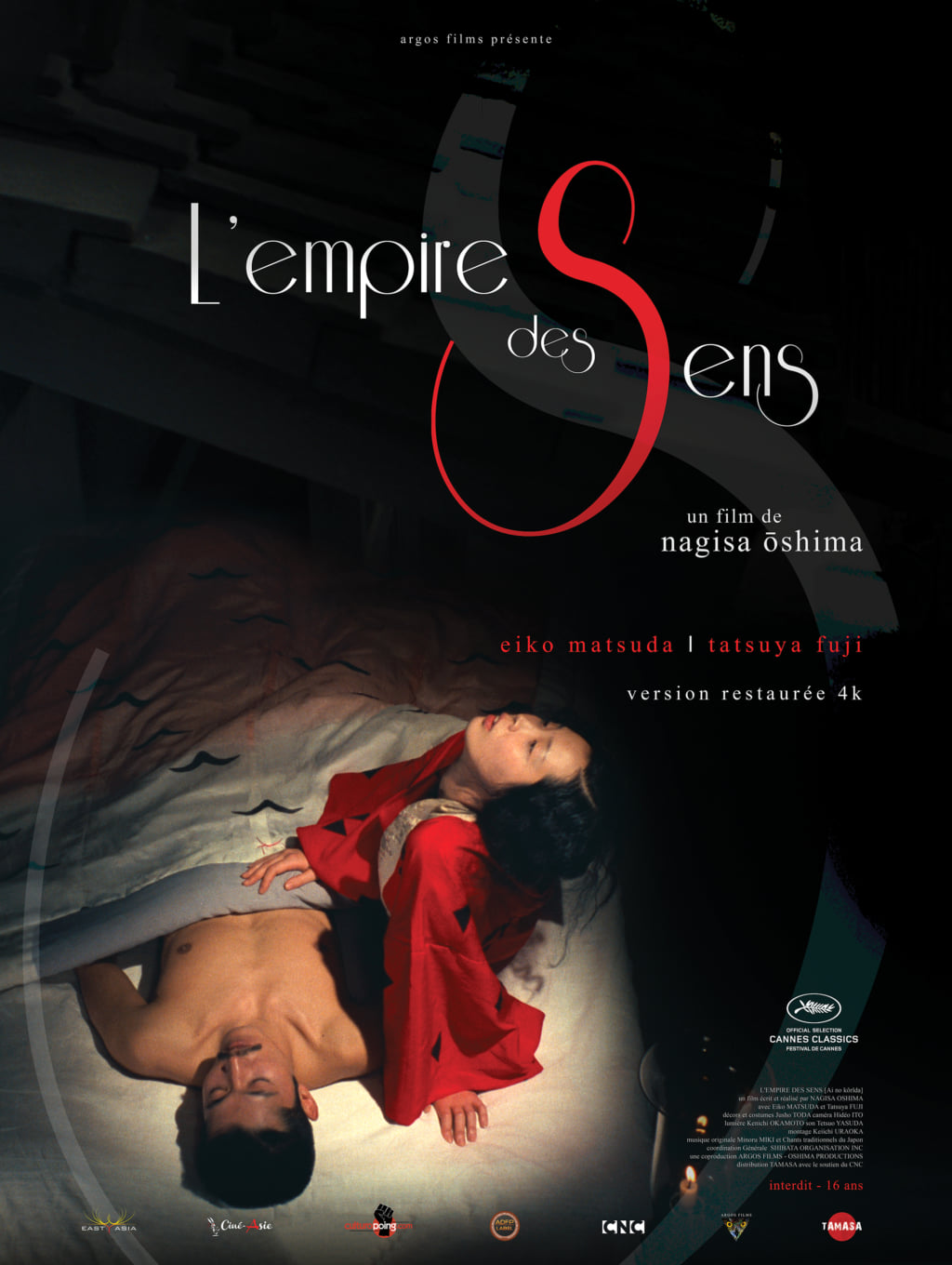