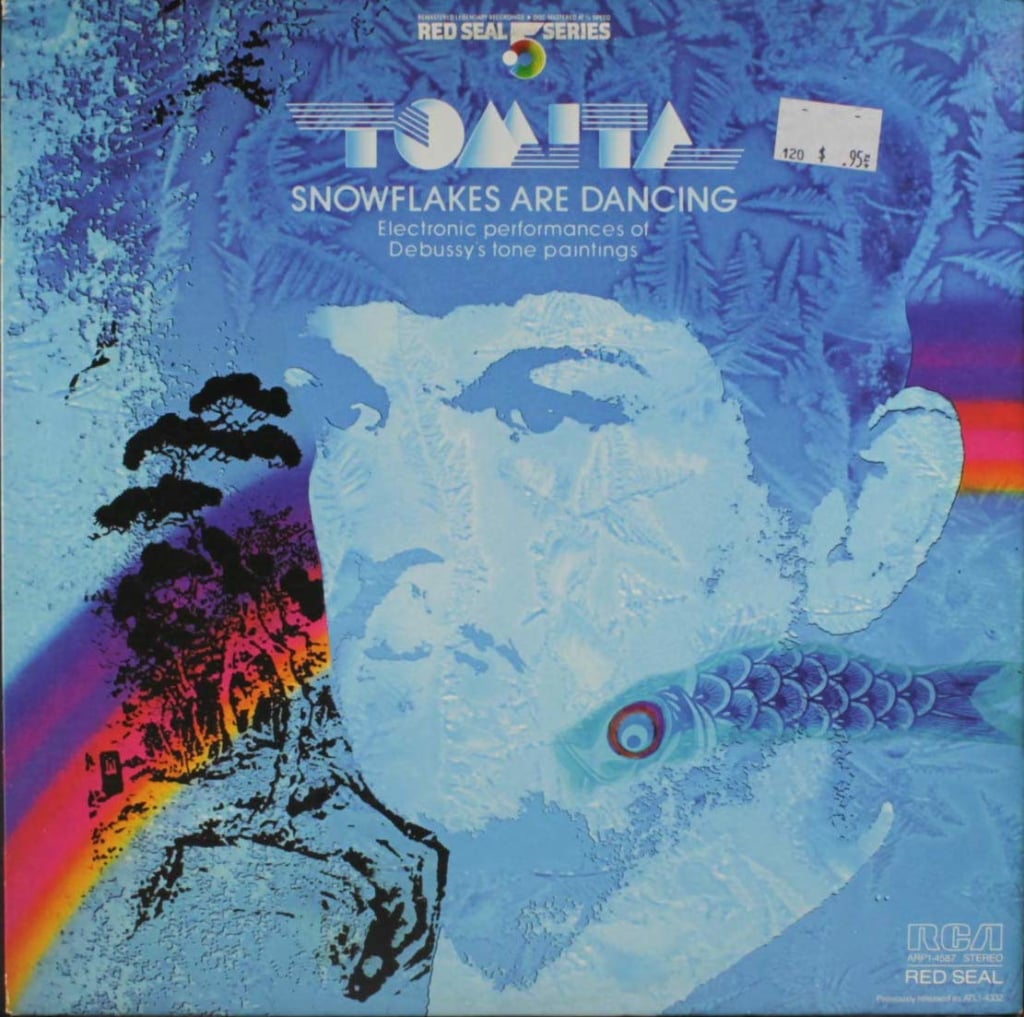 Isao Tomita’s masterpiece from 1974, the four-time Grammy-nominated album Snowflakes Are Dancing, essentially rearranged classical scores by Claude Debussy. But its colours and atmospheres, painted with the otherworldly sounds of recently developed electronic instruments, encapsulated the beginning of a hypnotic ‘space age’: a science-fiction unfolding from sound itself.

In a period when the potentials of synthesisers were still unknown Isao Tomita’s album demonstrated their true capacities. Going far beyond a simple substitution of existing instruments, it carved out entirely unheard realms  through new textures and timbres which shocked the public. In expanding musical horizons, Snowflakes Are Dancing is still frequented by contemporary listeners for the beauty of its analogue sounds.

Born in Tokyo and spending his early childhood in China, Isao Tomita began learning composition as an art history student at Keio University. As a full-time classical composer he later was commissioned to take on many prestigious projects, composing for NHK (Japan’s national television network), the Japanese gymnastic team at the 1956 Melbourne Olympics, and even scoring Osamu Tezuka’s Kimba the White Lion. Isao Tomita reoriented himself towards the electronic by the 1960s, with the arrival of Robert Moog—who invented to the Moog synthesiser—and Wendy Carlos—whose covers of classical music in Switched-On Bach went platinum. Snowflakes are Dancing then became an immediate worldwide hit, entering top 50s charts in the US and becoming one of the first Japanese records to be nominated in four categories at the 1975 Grammys. It was the best-selling classical album that year.

Enveloped in the almost sacred tonalities of Moog synths and the Mellotron, Isao Tomita continued through a large number of classically themed albums—Pictures at an Exhibition (1976) was inspired by Modest Mussorgsky while Firebird (1976) was inspired by Igor Stravinsky, and, advancing futuristic themes further, The Planets (1976) took its inspiration from Gustav Holst. While his abstracted melodies laid early foundations for synth-pop, his ethereal resonances are identifiable in the trancey effects of any dance music. The unprecedented spatiality of his sounds could also be linked to the beginnings of Japan’s renowned ambient music scene.

Isao Tomita’s boundless approach continued to evolve throughout his career, with the artist composing orchestral music alongside Hatsune Miku’s voice, performing at contemporary electronic music festivals, and winning awards until his final years. Even after his death in 2016, Isao Tomita’s music spreads beyond genre and geography—while featured in the opening and closing ceremonies of the 2020 Tokyo Olympics, a cult following remains in international scenes of experimental music.

Snowflakes Are Dancing (1974), a record by Isao Tomita, is released by RCA Records / Sony Music Entertainment.

Further information about Isao Tomita’s discography and biography is available on his official website, and his records are still widely available in both CD and Vinyl format. 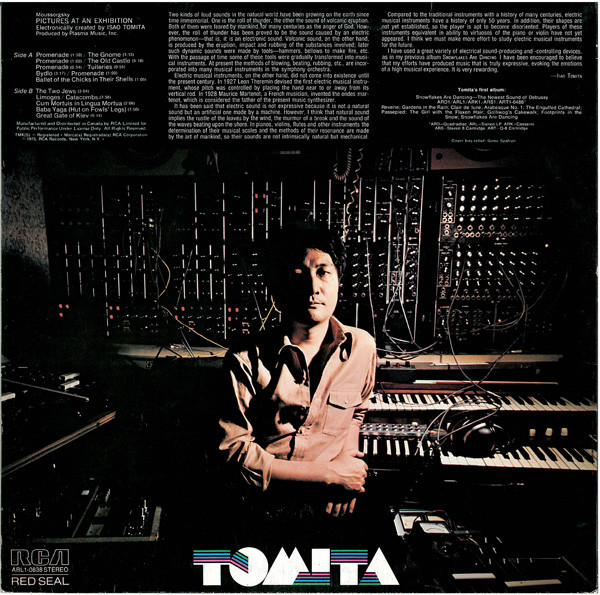 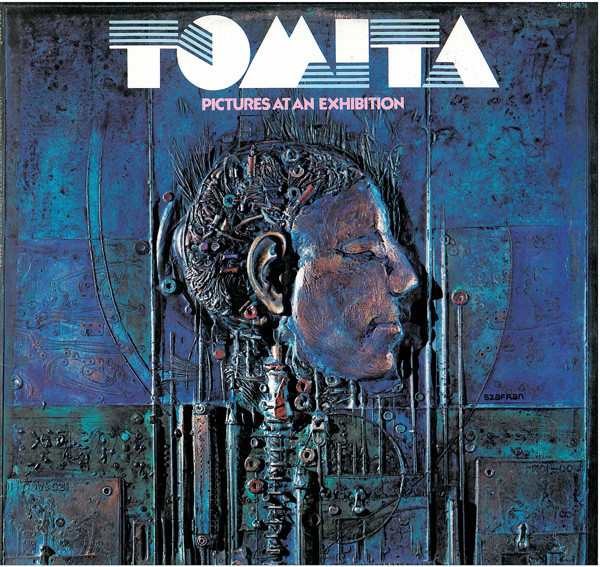 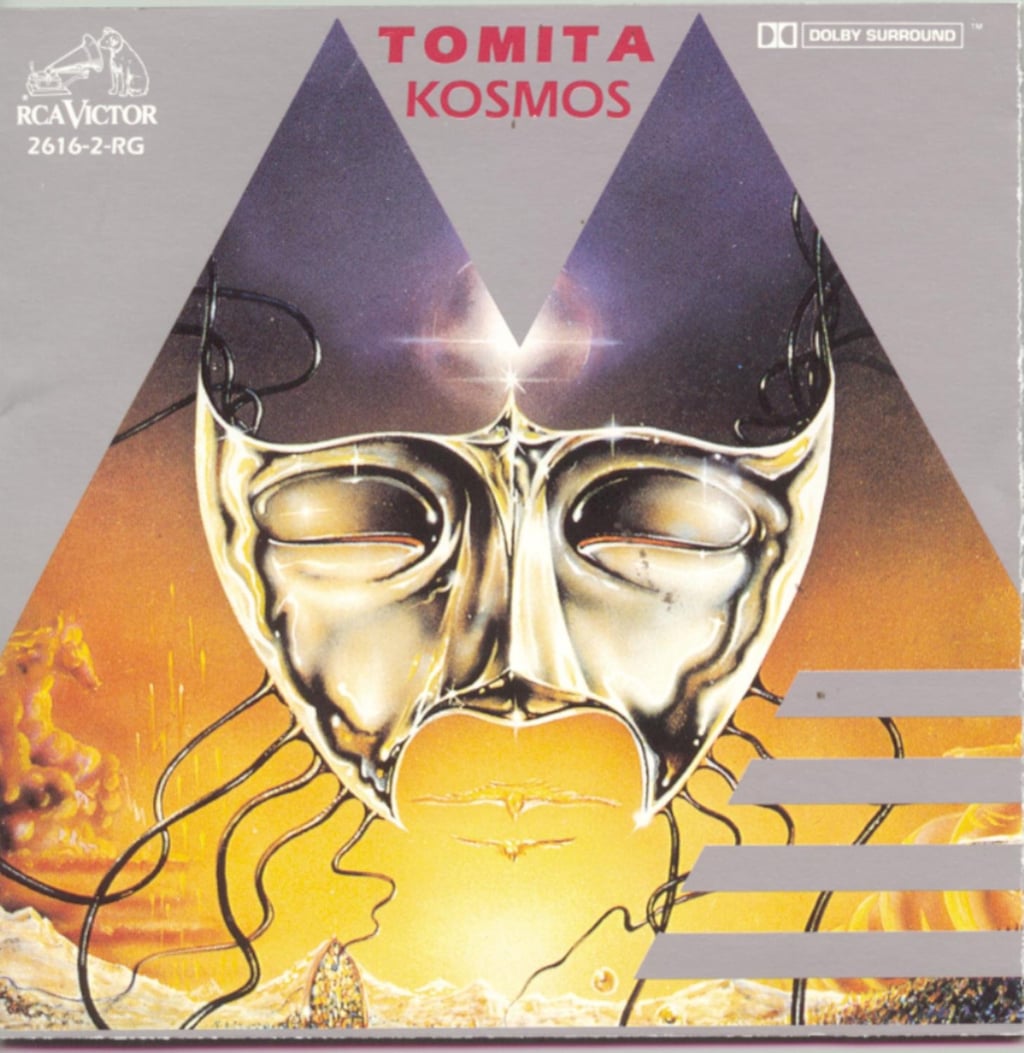 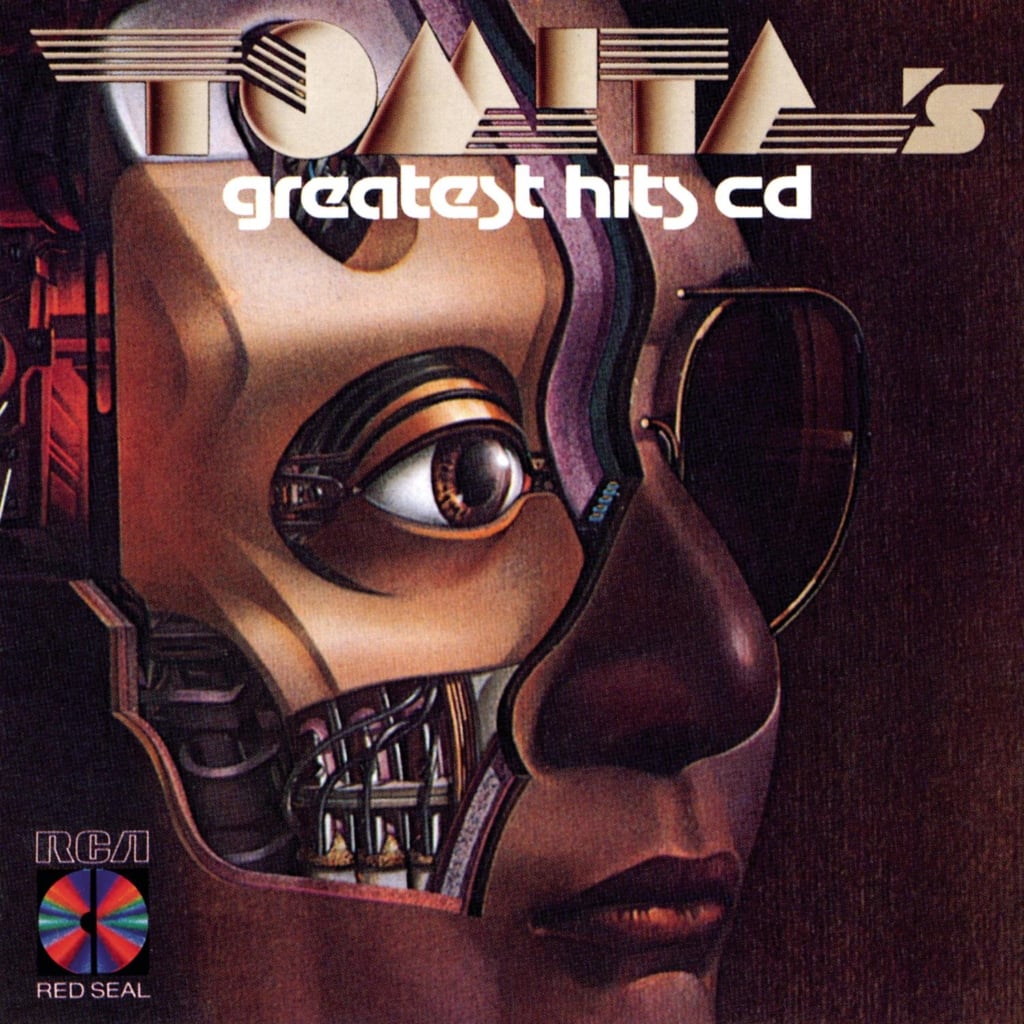 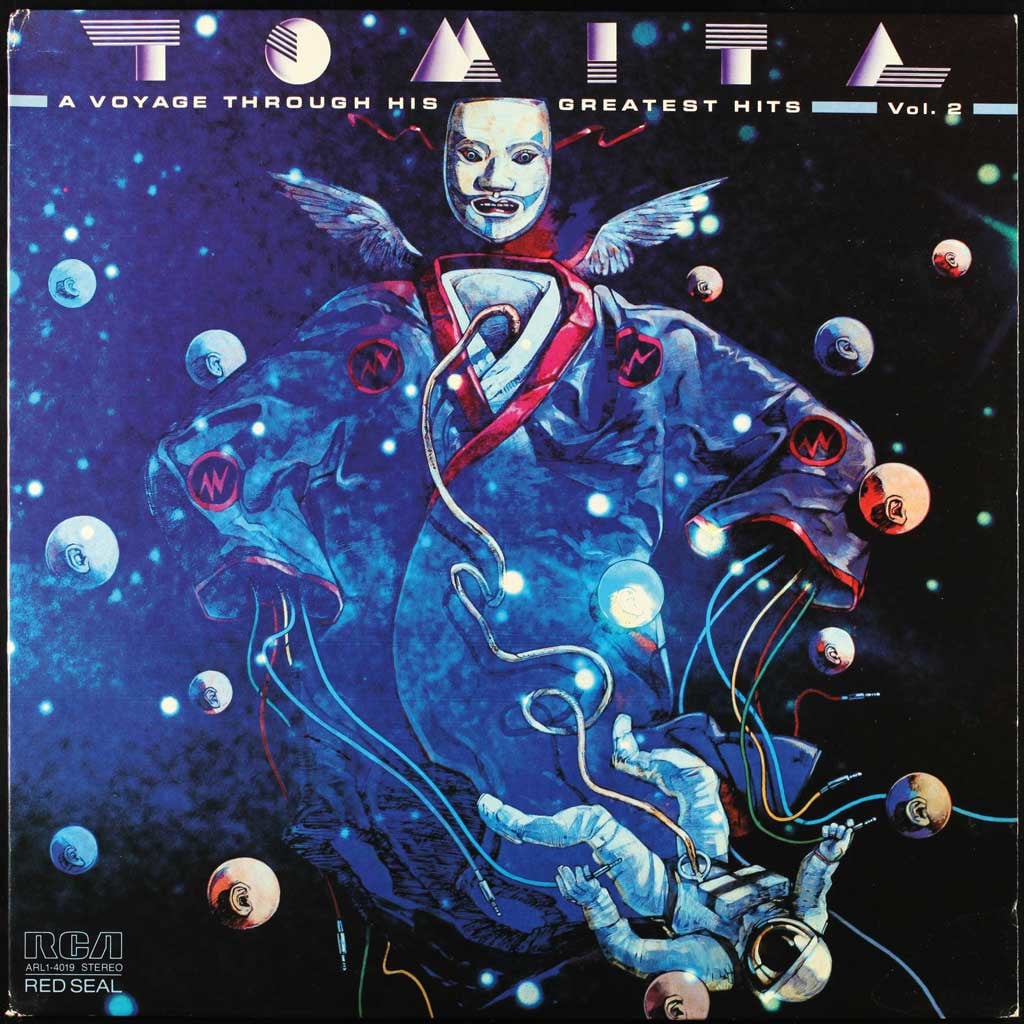 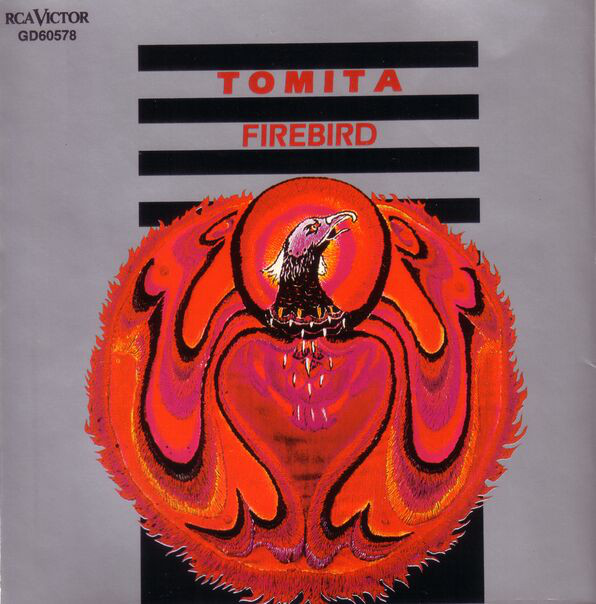