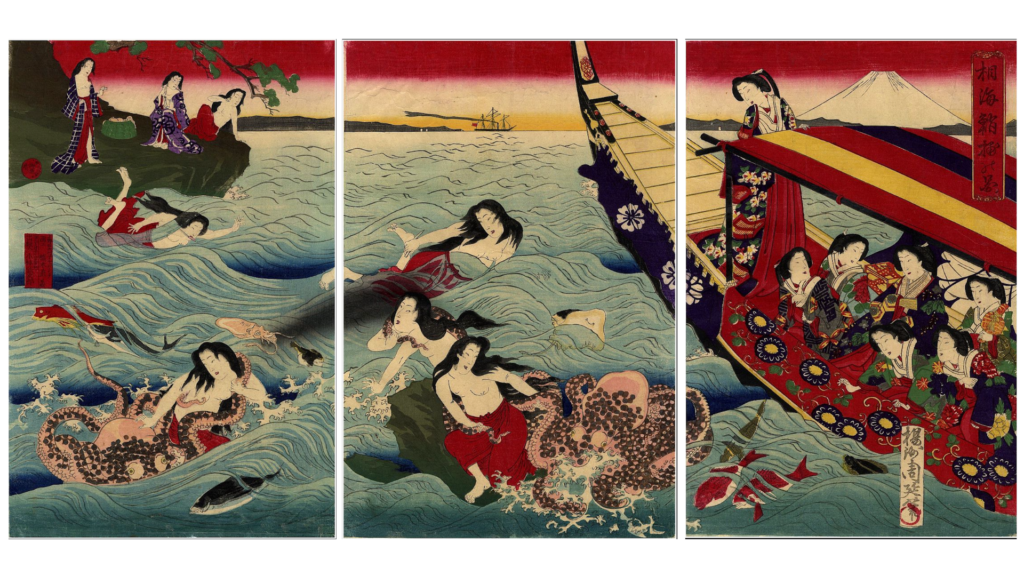 Shuzo Kogure, a researcher at Tokyo University of Marine Science and Technology (TUMSAT) and specialist in ama, believes that this tradition dates back ‘at least 3000 years’, as he explains in the magazine Geo. Their fantasy image, with regard to the substance and form, represented in Hokusai’s famous engraving The Dream of the Fisherman’s Wife (1814), is also linked to a legend carried into the late 19th century by Kokichi Mikimoto. After having implemented the process of growing pearls in oysters, the latter strove to lead people to believe that these women primarily dedicated themselves to this practice. However, the main role occupied by ama, and one which is passed down from mother to daughter, is to provide for their communities’ basic needs by supplying them with food, particularly sea urchins, crustaceans, abalone, and octopus.

Among the most famous representations of these women in the 19th century—presented by Shunga Gallery—is the triptych Court ladies watching ama divers at work (1880) by Chikanobu Toyohara, in which court ladies on a pleasure boat are enjoying themselves watching ama divers off the coast of Sagami province (now Kanagawa). In an already more erotic genre, Four ama girls at work (1827) by Kunisada Utagawa (1786-1865) depicts four ama divers working, including a young girl holding a knife made for opening oysters and another confronting the waves. In Two young ama divers (1830) by Shigenobu Yanagawa, the two divers are explicitly represented giving themselves over to sexual pleasure.

On the coast of Shima and Toba in Mie prefecture, the number of ama is continuously decreasing. According to data from the Toba Sea-Folk Museum, relayed by the magazine Geo, there are now thought to be fewer than 2000 in Japan, compared to over 12,000 in the 1930s. In 1950, photographer Yoshiyuki Iwase created what is presented as the first series dedicated to ama. More recently, photographer Stéphane Coutteel produced a series in which he presented the history and everyday life of these women, emphasising that ‘beyond their extraordinary performances, it’s an admirable way of life that is particularly respectful of the environment, and one that is threatened with extinction.’

While some of the ama, whose living conditions are precarious, were recruited by the tourist industry, some continue this ancestral career. To preserve this heritage, Japon decided to nominate this tradition for inclusion on the UNESCO Intangible Cultural Heritage List.

Plongeuses Ama – L’odyssée des femmes de la mer (‘Ama Divers – The Odyssey of the Sea Women’) (2016), a series of photographs by Stéphane Coutteel, can be viewed on his website. 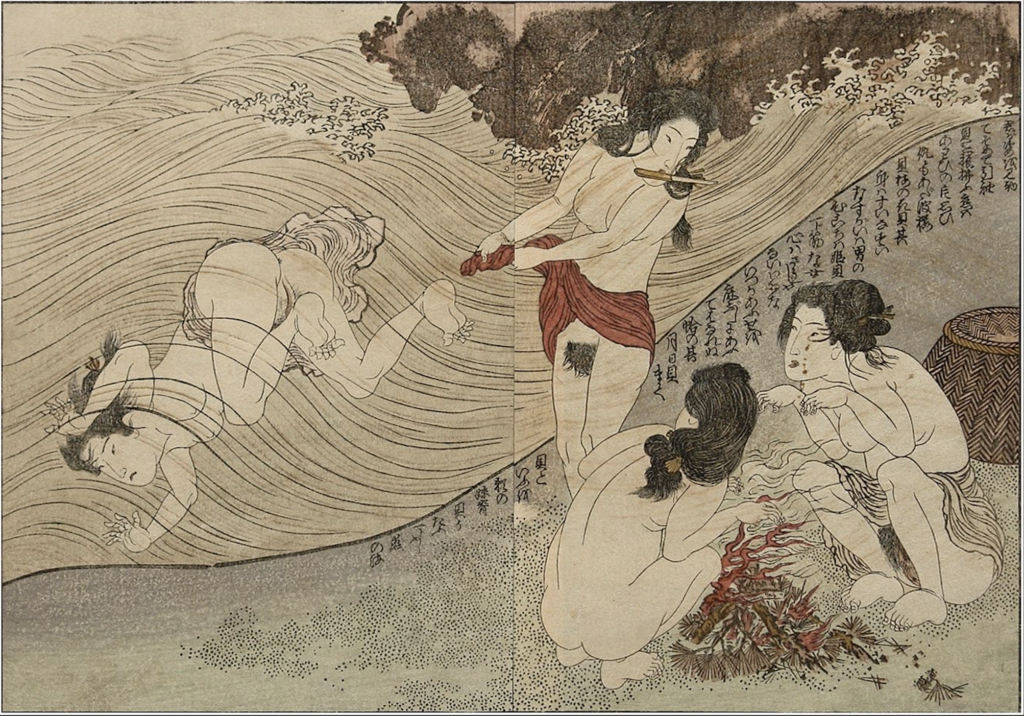 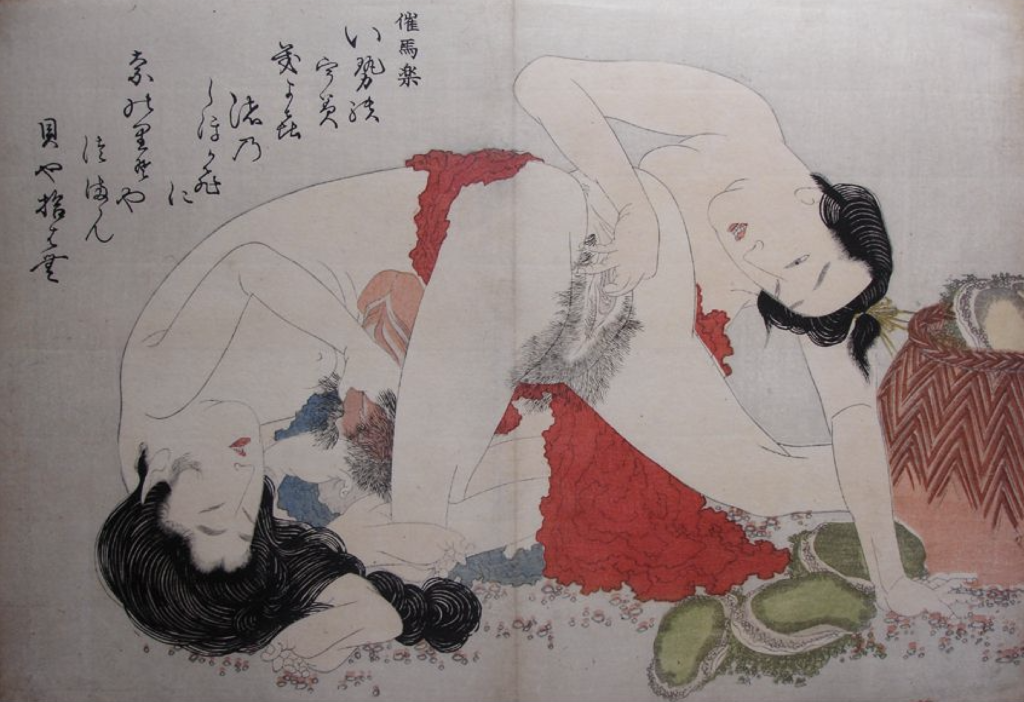 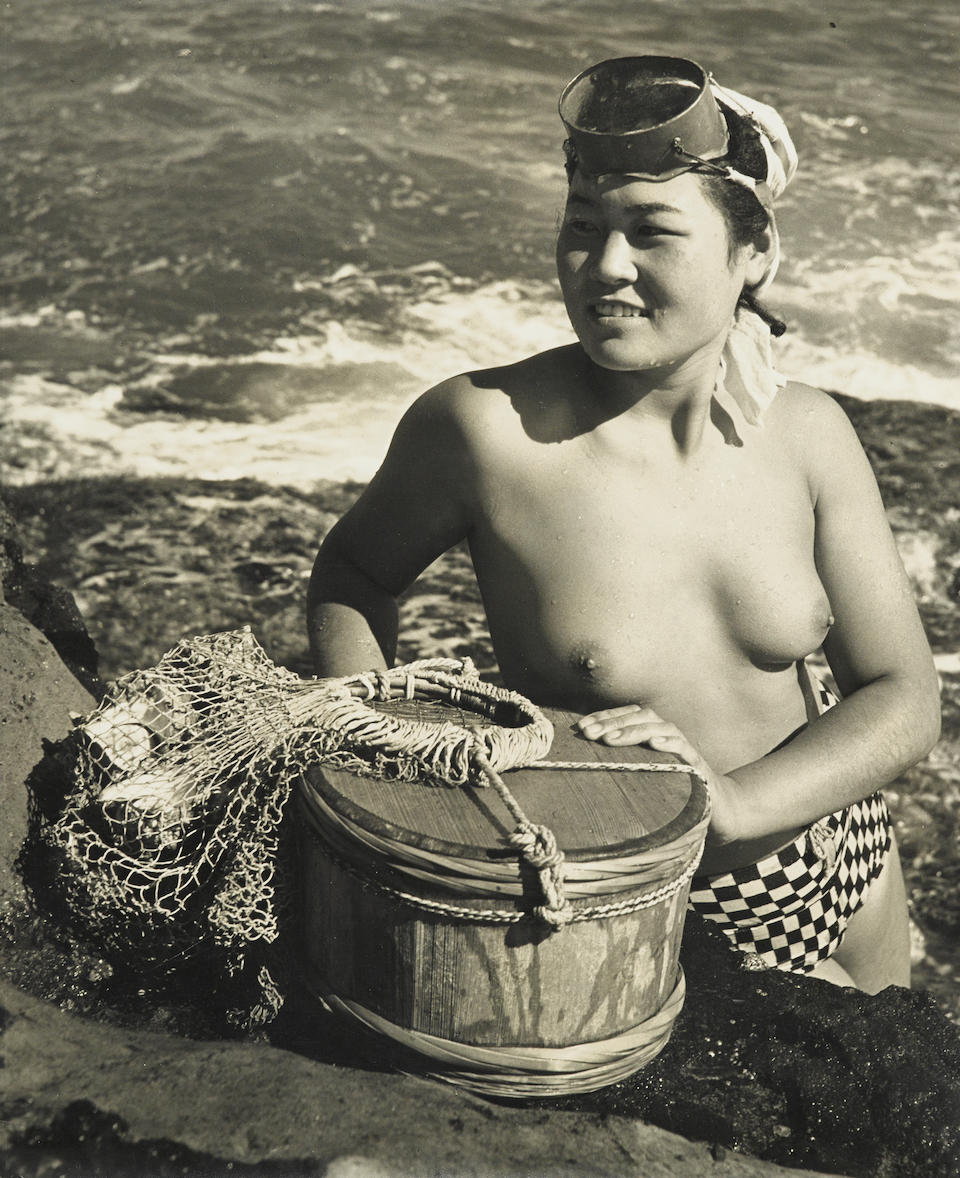 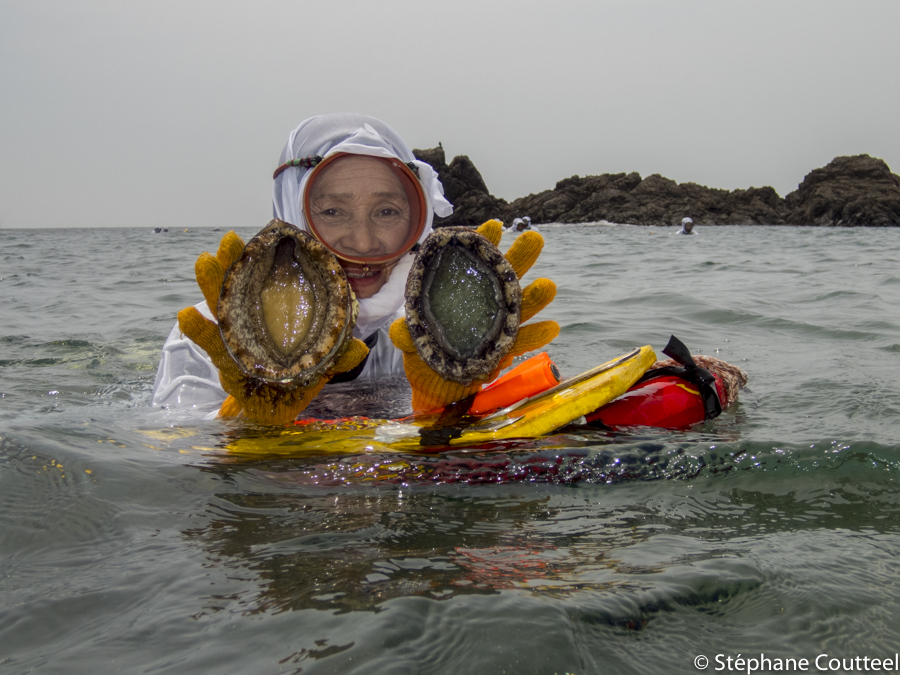 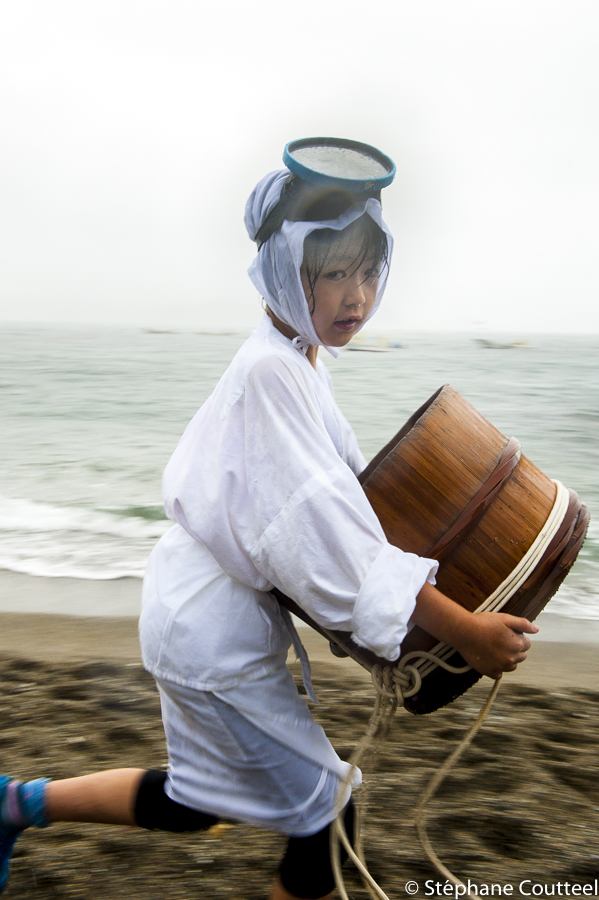 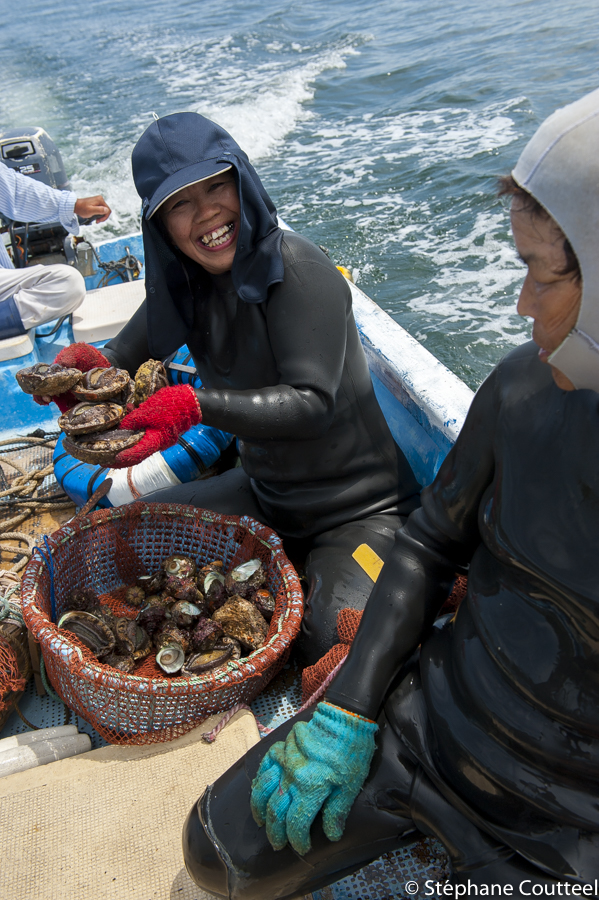